This October we will travel back in time on a journey to the Middle Ages with knights, drummers, acrobats, dragons and witches, princesses and all the heroes of fairy tales from 7th - 14rh of October. 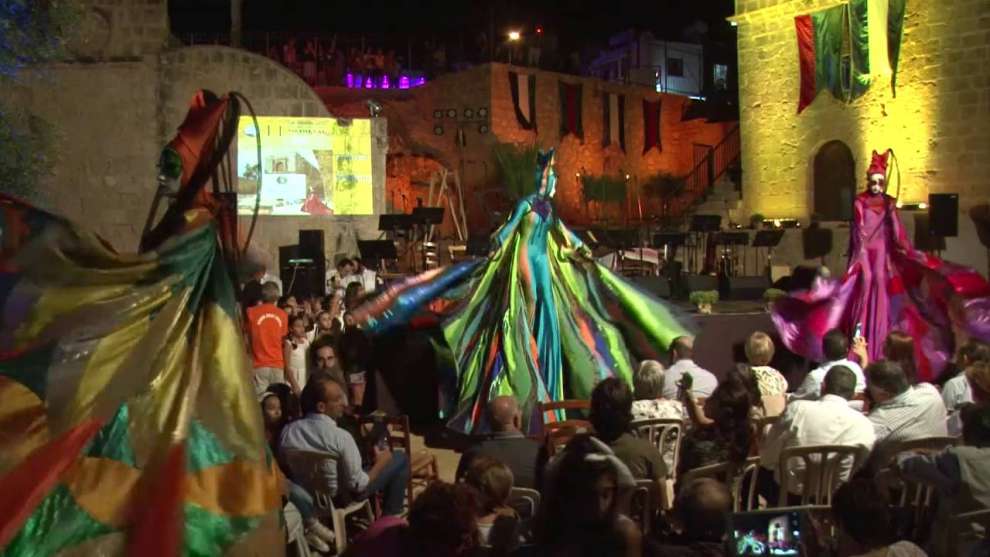 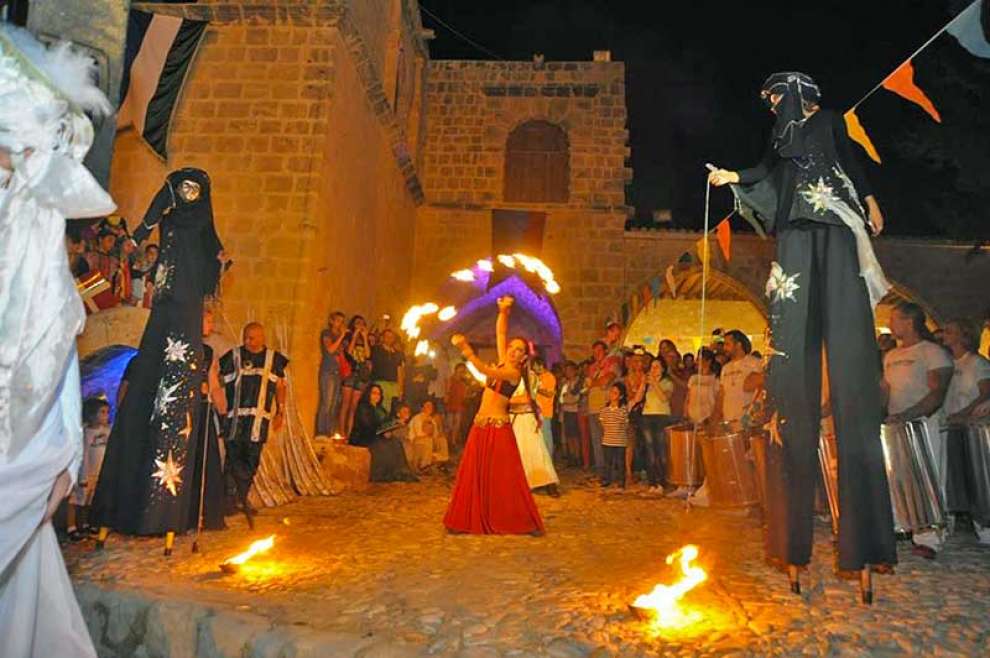 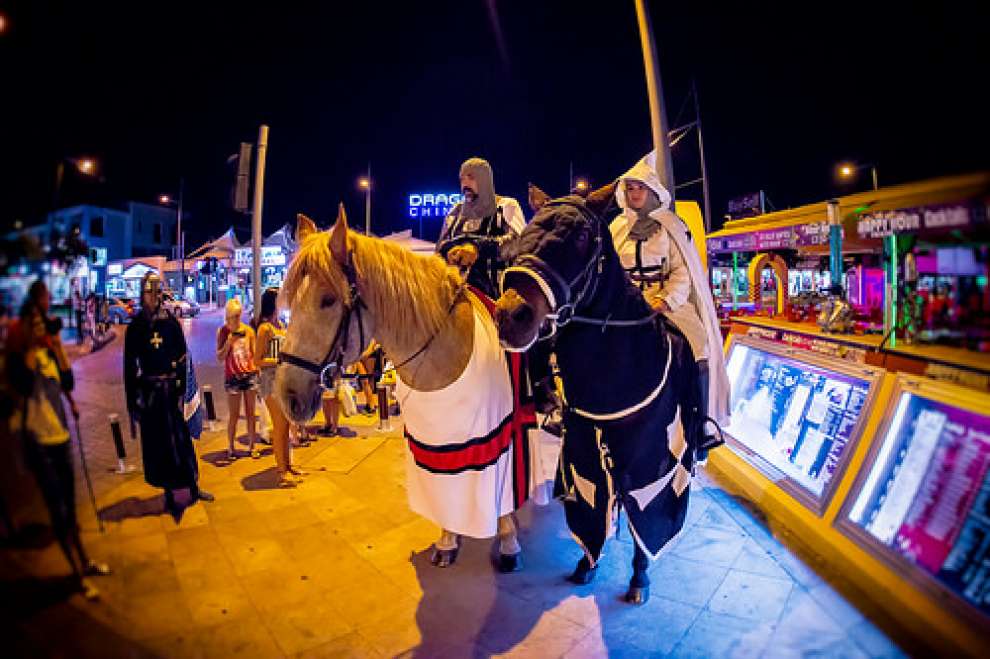 18: 45: Parade on Makarios Avenue from the roundabout at Ayia Napa Port with many participants and groups on the Medieval.
20:00: Opening Ceremony
20:05: Greeting from Ayia Napa Mayor Mr. Yannis Karousos
20:10: Greeting from the Honorable Minister of Agriculture, Rural Development and Environment, Mr. Nikos Kugiali
20:15: Admissions of Parade Groups
20:30: Concert with Pantelis Thalassinos
Accompanied by Christiana Pavlou and a 7-member orchestra.

Tuesday 10 October
Concert with Ludwig of Anogia and Nena Venetsanou

Friday 13 October
Theatrical tours of the Medieval period and the Renaissance will be presented by the Theatrical Workshop of the University of Cyprus.