A new trend in recent years has come to upset the financial balance and bring about serious changes in the way payments are made. The rapid development of technology combined with the increasing need for online payments, has pushed this phenomenon. And I characterise it as a phenomenon, as it is something new, innovative and we would say without hesitation that it is the future. In Cyprus, our youth as soon as they realised the new trend did not hesitate to experiment, to read, to get to know the new magical world of cryptocurrencies and of course to invest in a market without stability but with many expectations. It is characteristic that in recent years there are many forex, foreign exchange companies based on our island and in turn employ several local workers, contributing catalytically to GDP growth. The question, however, is this. Is it fashion or does it have a future?

The answer is neither easy nor sure. Definitely, this is something new, something foreign, with economic indicators going up and down and graphs that are changing day by day. But what made the youth of our island soak in the dark streets of cryptocurrencies? Having had some discussions with the young people of the island, I found that a key reason is the trend. When the present issue is mentioned in all dimensions of daily life, on social media, on television, and even in discussions in our traditional cafes, it is now a given that everyone will take their own risks.

But these are investments, and investments involve risk and of course risk. This is not a game that everyone wins as it is often presented. This is money and it requires knowledge, prudence and of course self-control. Finally, due to the great instability of the cryptocurrency market but also the influence of some persons of recognised value that drive the market, the risk becomes even greater.

Our youth, however, have every reason to deal with what is called the future of the economy. Whether the choice is correct will be proven in the future. 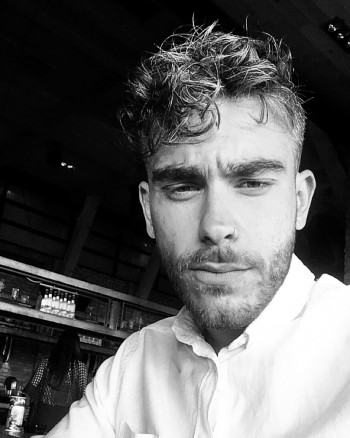 Learn about the robot and watch the video to see f...