Cyprus, a quite large island, hides many mysteries, whether they have to do with its location or its history and culture.

The location of the island itself is debatable, since geographically it is located in West Asia, but it is politically influenced by Europe. The outstanding cities of Cyprus, that combine both natural environment and technical one, are admirable.

The beauty of the island fascinates both tourists and local people. The beautiful landscapes leave everyone who sees them speechless.

Of course, as it was mentioned earlier, the history of Cyprus is just as amazing.

Many people study the history of the island, which excites many citizens. 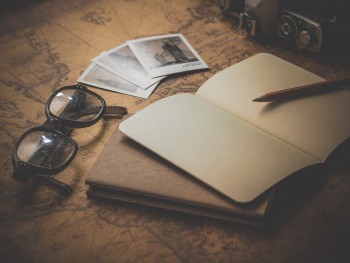