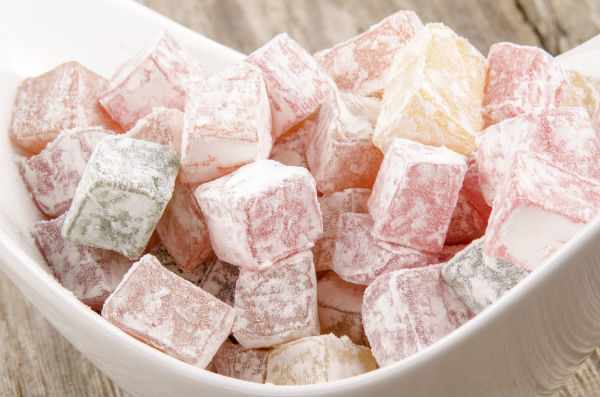 The  loukoumi is the traditional dessert of Cyprus that you should all try at least once.

Cypriot delight loukoumi is also known as lysine, which has been offered as a treat to cafes and country houses.

The production of  delights began at the end of the 19th century and at the beginning of the 20th century in Geroskipou-Paphos, Lefkara-Larnaca and Foini-Limassol.

For their preparation they used a large cauldron that boiled with wood, mainly in it they melted the sugar which is the main material of the Turkish delights and together with the almonds, starch, and corn flour.

The word " loukoumi" comes from the Turkish word rahat hulkum.

The main flavors of loukoumi initially were bergamot and rose.

Other flavors have been added along the way, such as:

Cypriot loukoumi are sold at major festivals and are rarely given as a treat to celebrations and weddings. 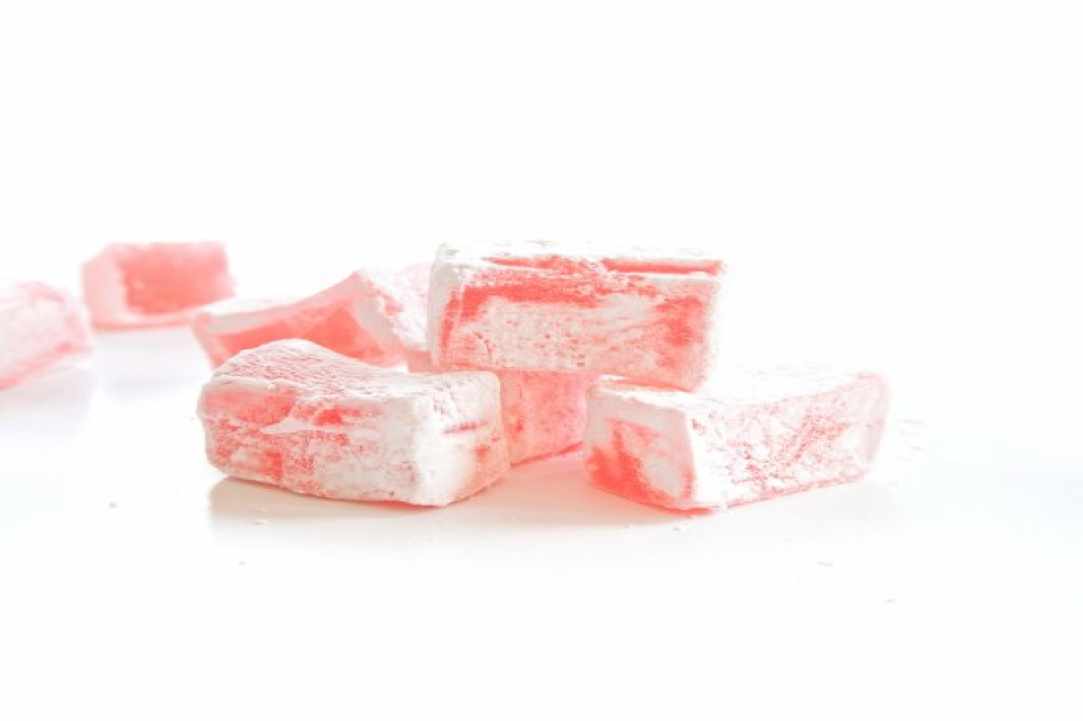 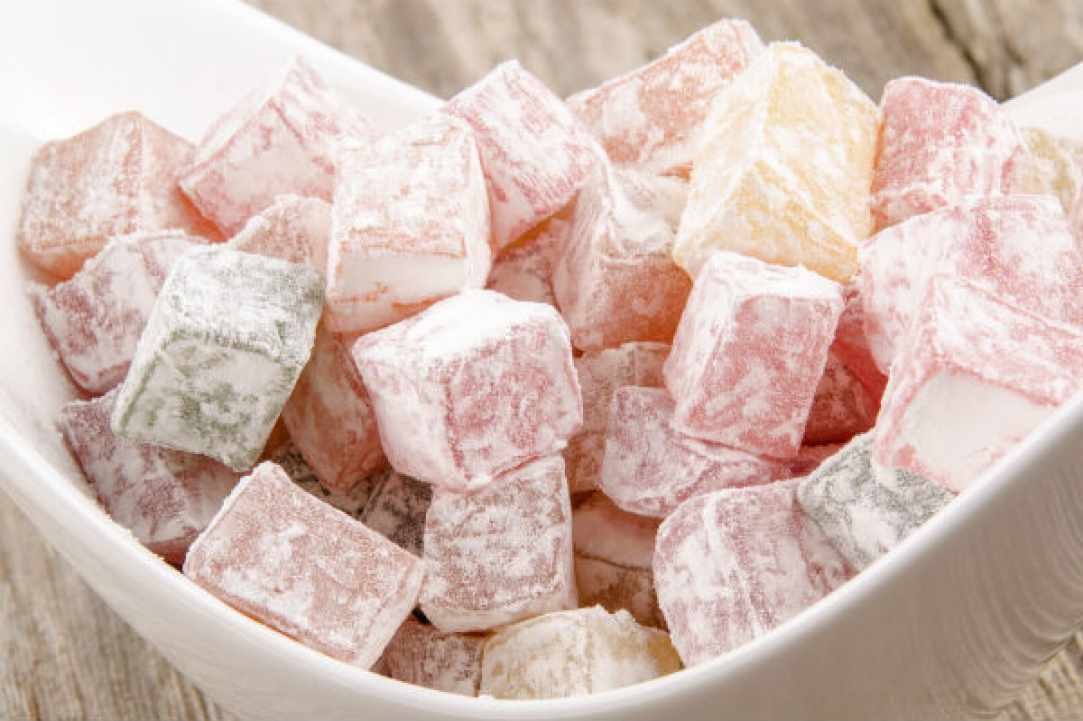 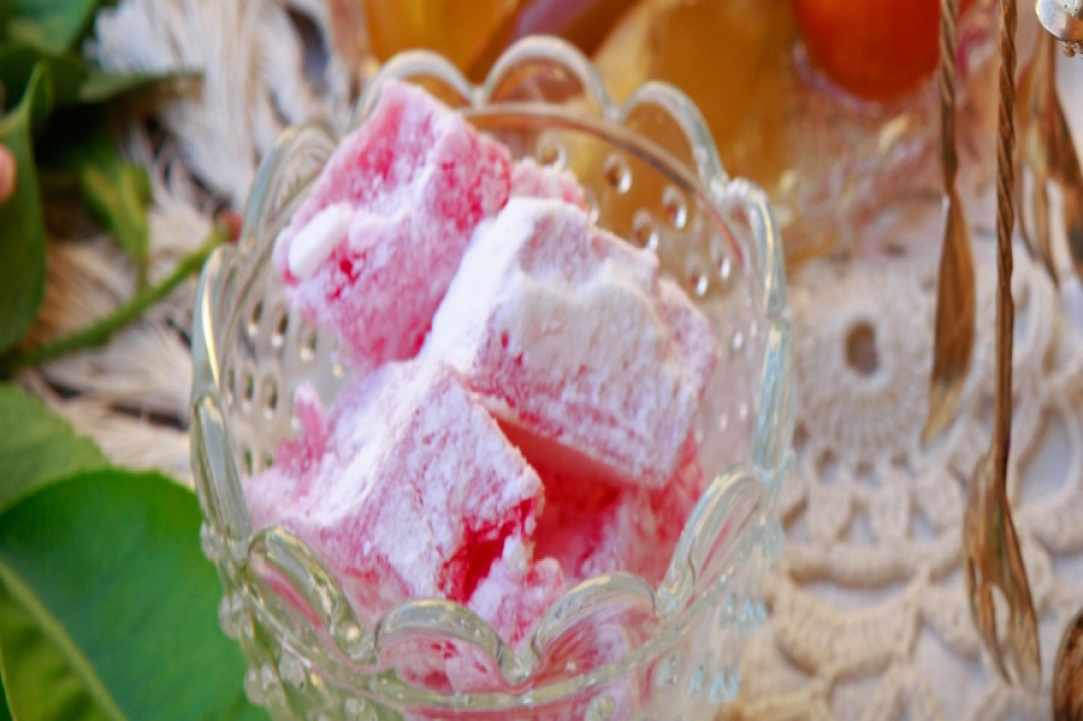