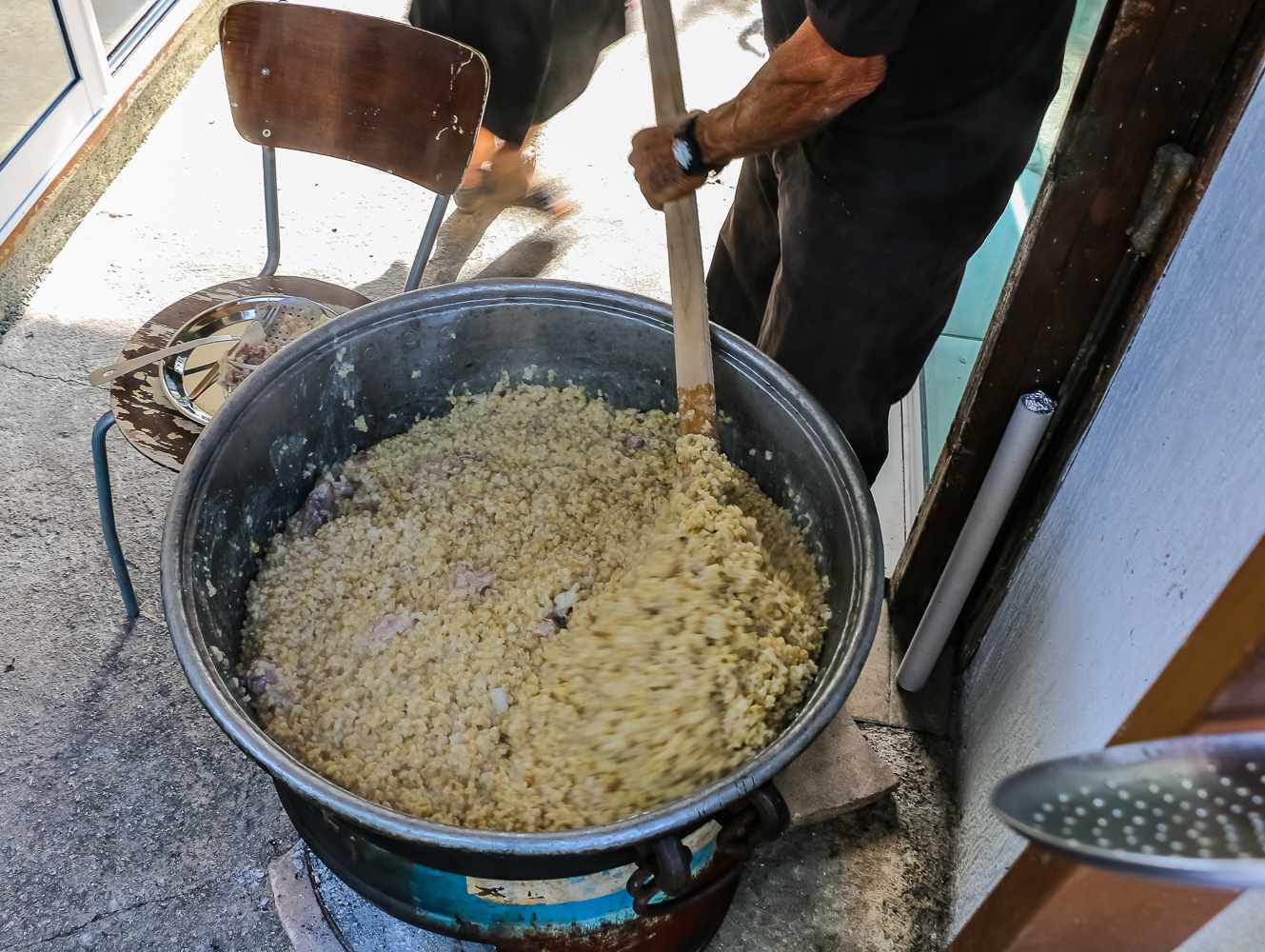 Resi is a very favorite traditional food of all of us here in Cyprus.

Traditional Cypriot food which we make with passion at weddings.

Resi is a type of pilaf, with wheat and beef as the main ingredients. Tradition has it that the preparation of Resi began in the 19th century in Paphos and continues to this day. Resi is mainly found at traditional Cypriot weddings or selected restaurants.

In the past, it was prepared by all the fellow villagers of the newlyweds, accompanied by traditional music. 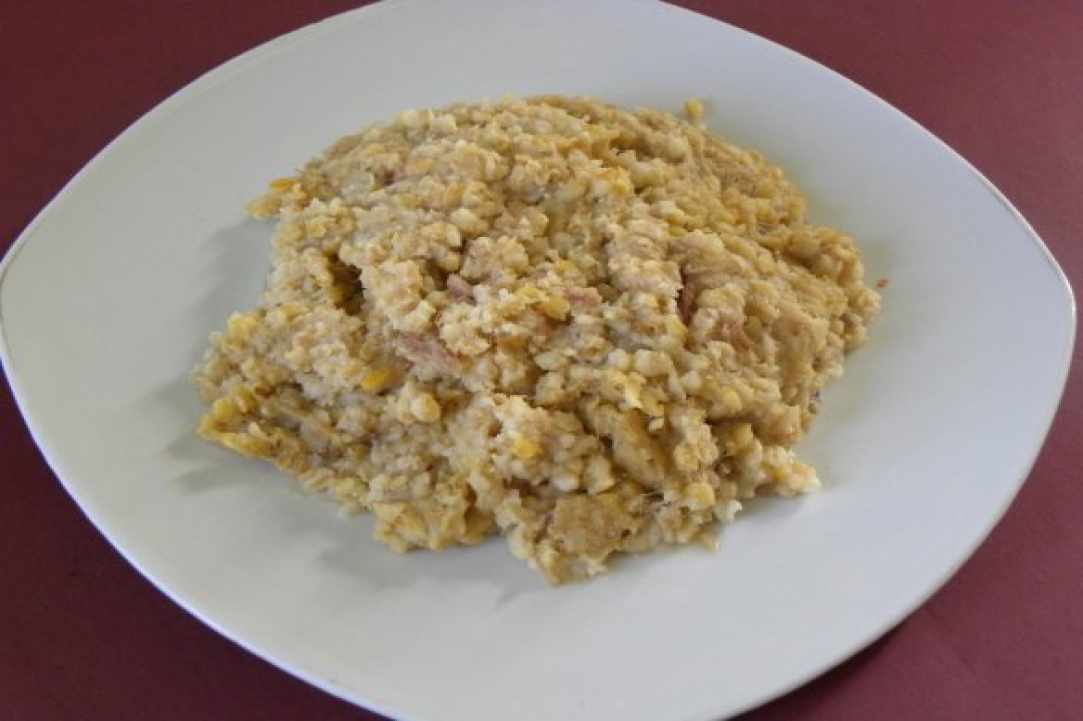 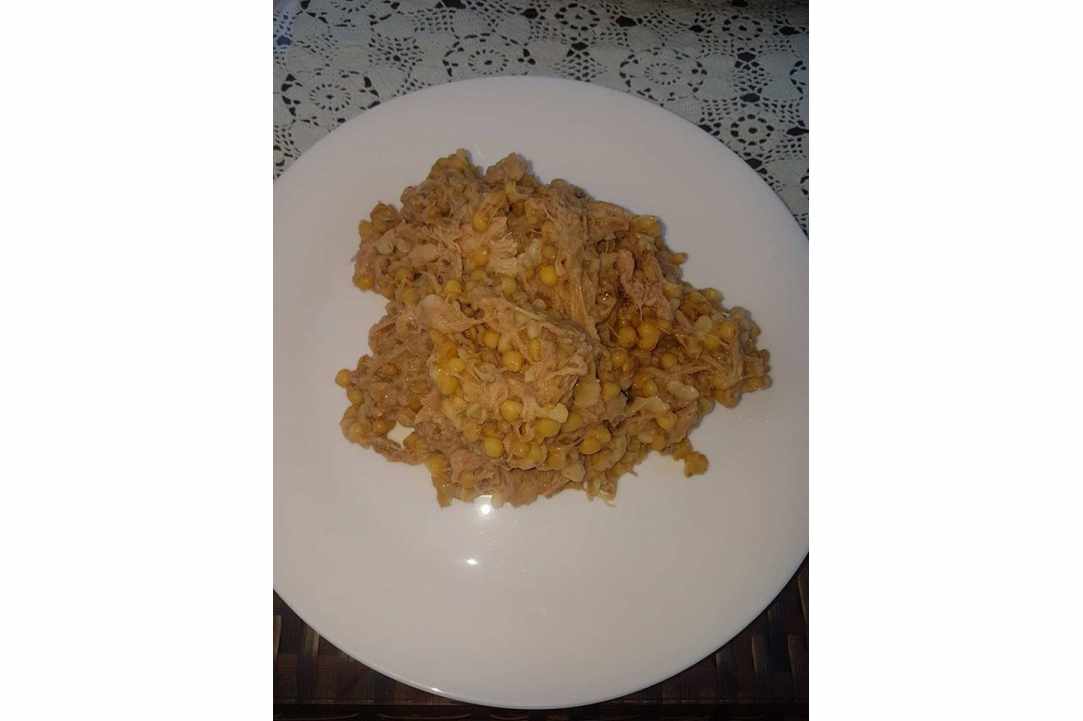 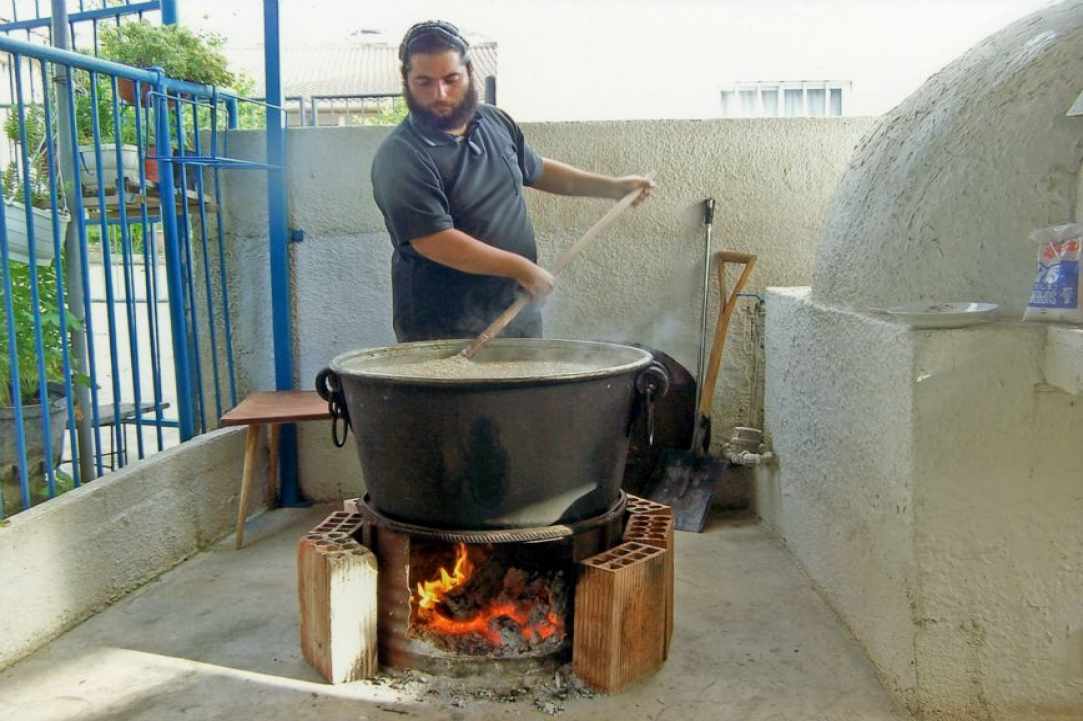 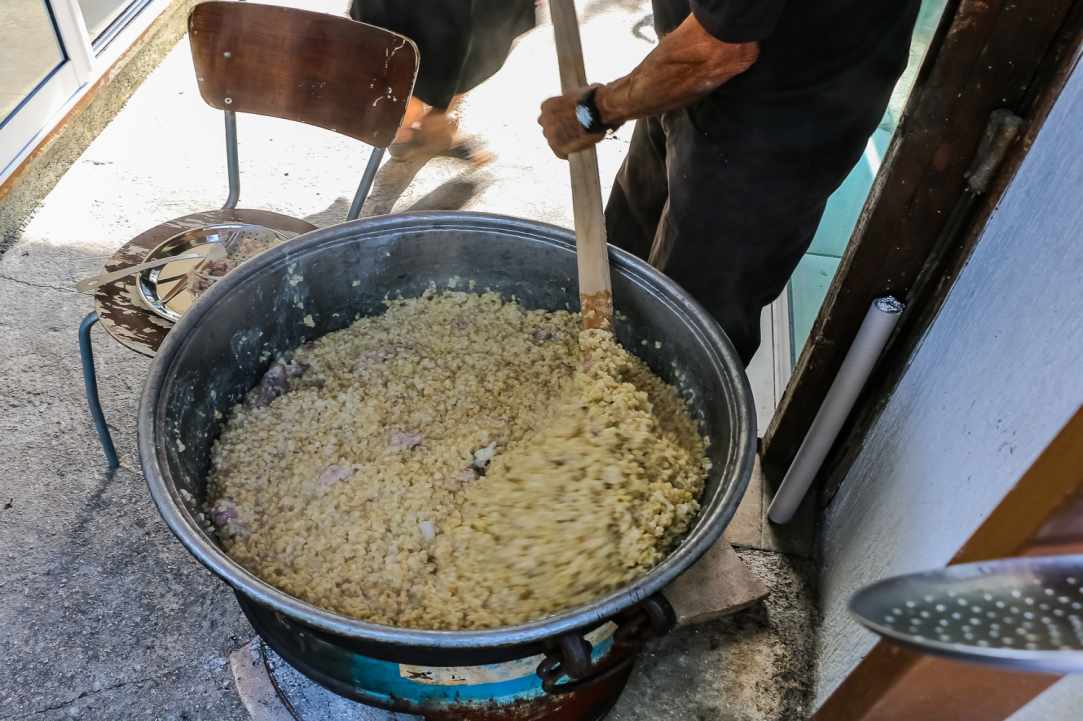 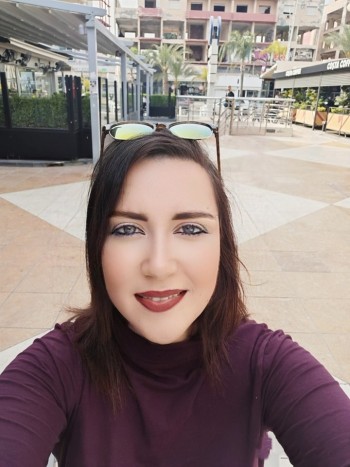