29-30 September 2017 in Cyprus University of Technology

"Man is alone and he is related at the same time. He is alone inasmuch as he is a unique entity, not identical with anyone else, and aware of his self as a separate entity. He must be alone when he has to judge or to make decisions solely by the power of his reason. And yet he cannot bear to be alone, to be unrelated to his fellow men. His happiness depends on the solidarity he feels with his fellow men, with past and future generations."

– Erich Fromm, Man for Himself: An Inquiry into the Psychology of Ethics.

The Hellenic Society for Ethics and the Cyprus University of Technology (CUT), for the 10th consecutive year co-organise the Panhellenic Conference on Philosophy to be held in "Pefkios Georgiades" Amphitheatre ("Andreas Themistocleous" Building) in Limassol, Cyprus, on 29-30 September 2017.

Seven prominent scholars from Cyprus and Greece, as well as the Financial Ombudsman of the Republic of Cyprus, are invited to expound on the main theme of this year's conference, which is: "Public and Private Life". 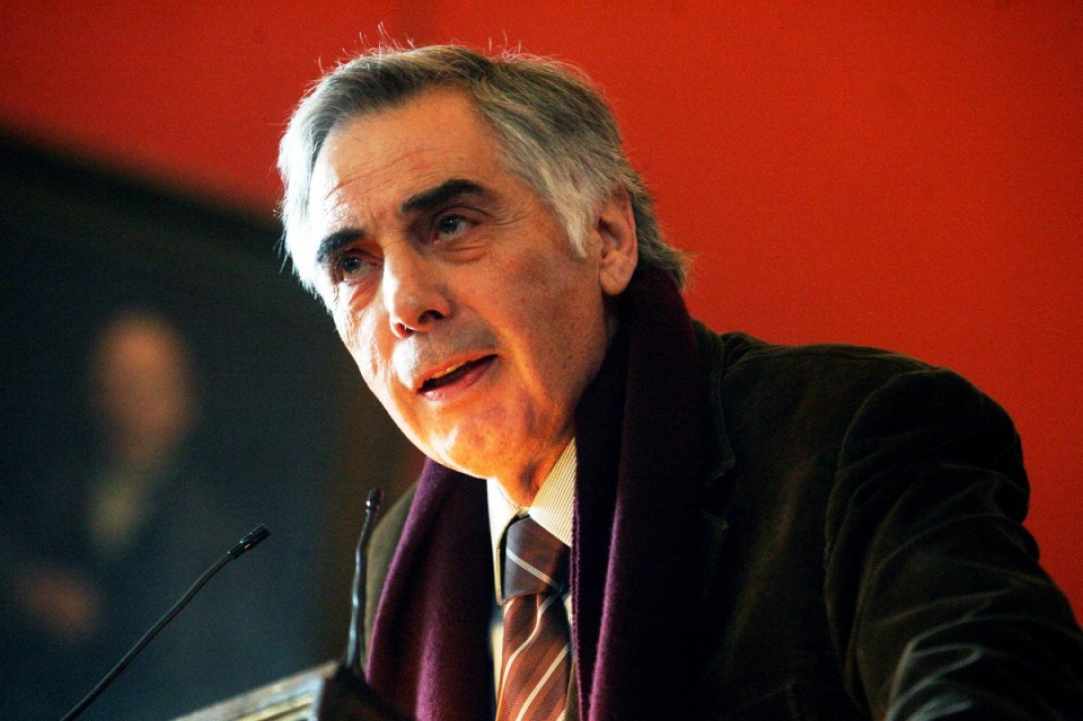 The two co-chairs of the conference will be the former Rector of the National and Kapodistrian University of Athens and former Deputy Minister of Education of Greece, Prof. Theodosis N. Pelegrinis, and the Rector of the Cyprus University of Technology, Prof. Andreas Anayiotos. The Scientific Comittee members are Theodosis Pelegrinis and Andreas Manos, Professors of Philosophy.

The conference will be addressed by the President of the Parliament of Cyprus, Demetris Syllouris, the Attorney General of the Republic of Cyprus, Costas Clerides, Prof. Andreas Anayiotos, Rector of the CUT, Prof. Theodosis Pelegrinis and Prof. Andreas Manos. 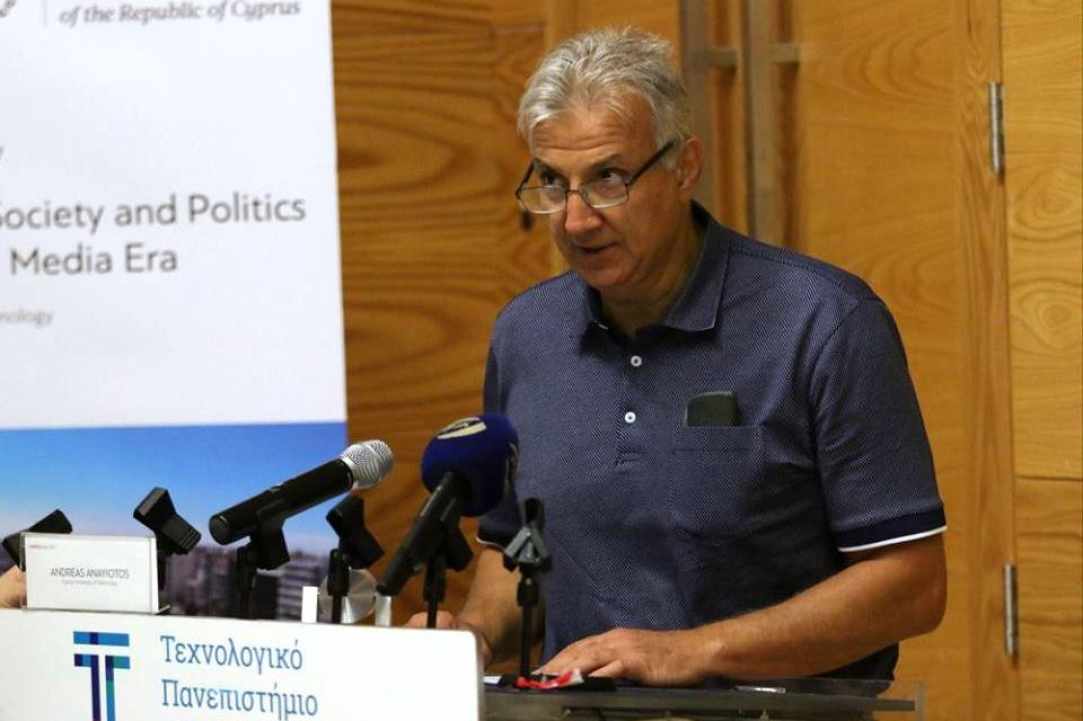 The complete conference programme will be as follows:

Each session will be followed by a discussion with the participants.
At the end of the conference a reception will be hosted by the organisers. 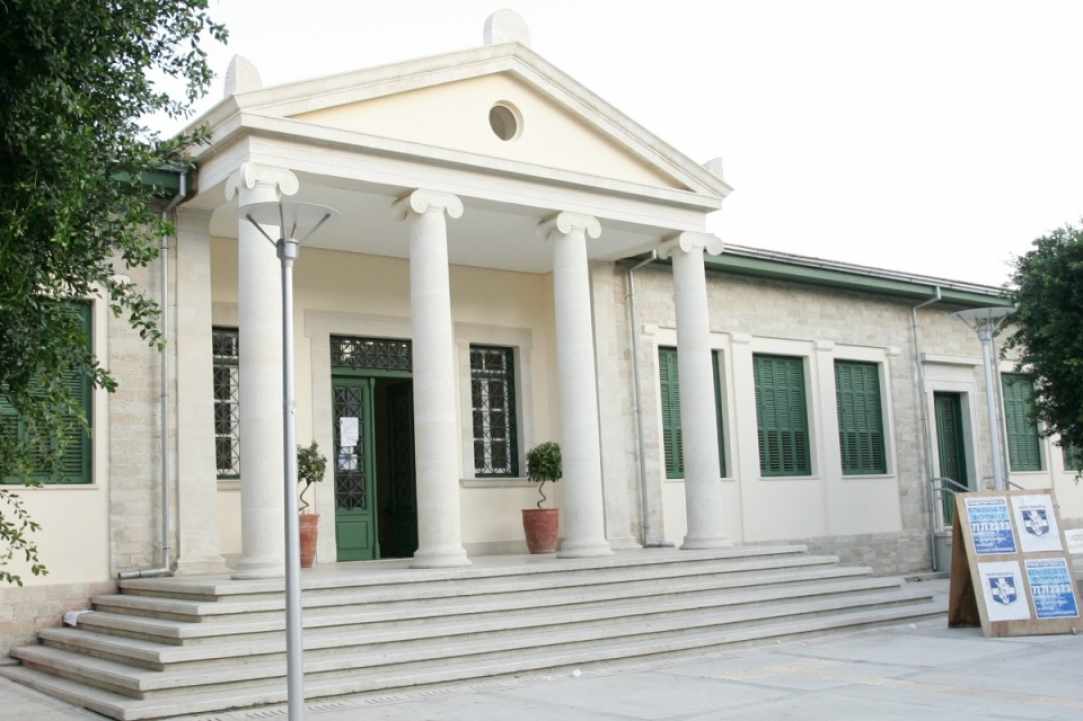 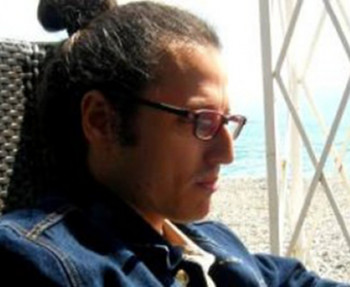