The Israel Yacht Club (IYC) together with the Famagusta District Sailing Club Begafigo (BF) are organizing the Cyprus - Israel Regatta 2016, which will be held from Saturday 15th October to Thursday 20th October 2016.

The event will be sailed in the waters of the East Mediterranean Sea between Larnaca Cyprus to Tel Aviv Israel.

The history of the Race
The Cyprus Israel Regatta is a continuation of the relationship that started between the two organizing clubs, Israel Yacht Club IYC and Begafigo, during the year 2010 when sailing Yacht ALMYRA participated in the Israel championship which was held at Hertzlia in November 2010. 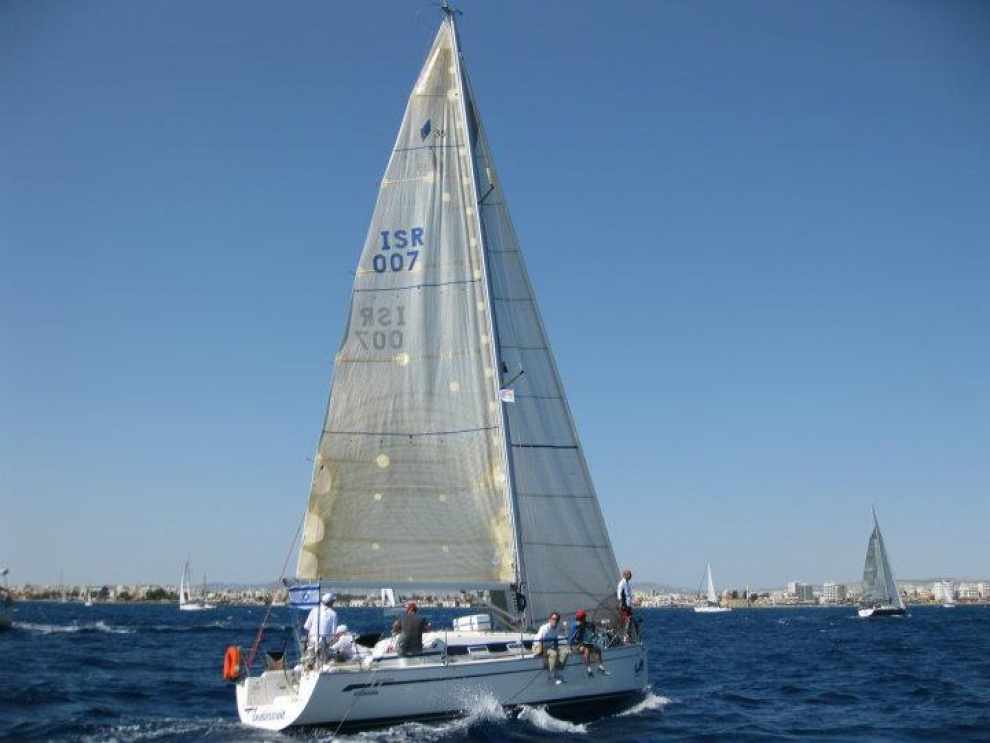 How do I join the event?

On Sunday 16th October you will be able to watch the Ceremony & Prize Giving at Larnaca Old Castle. 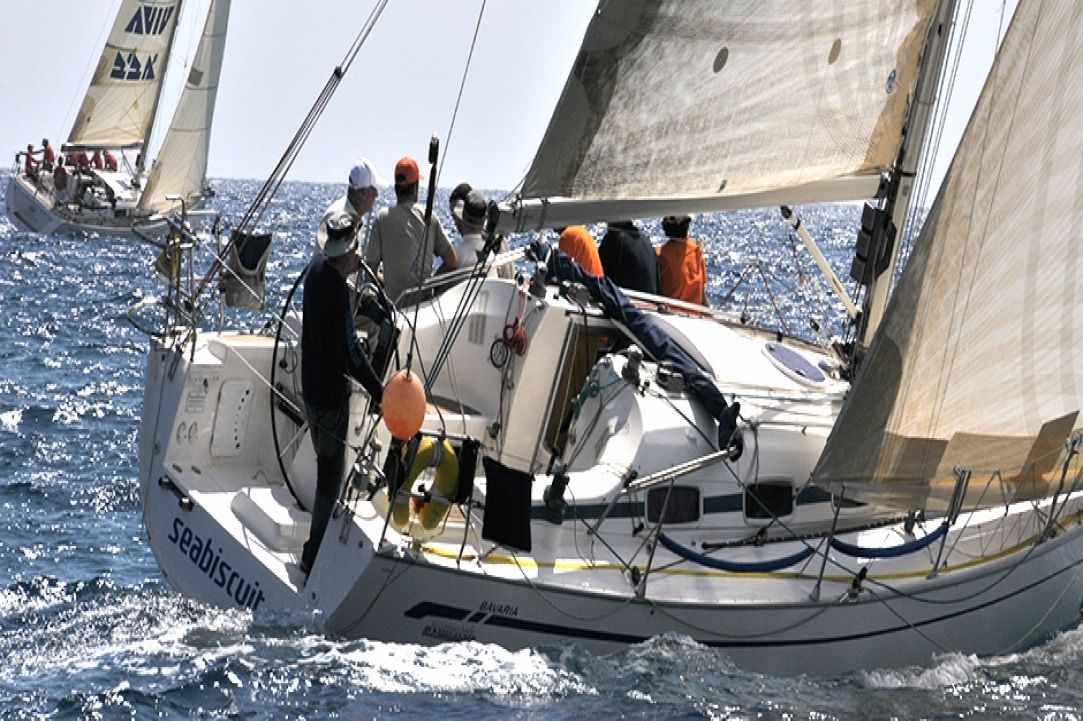 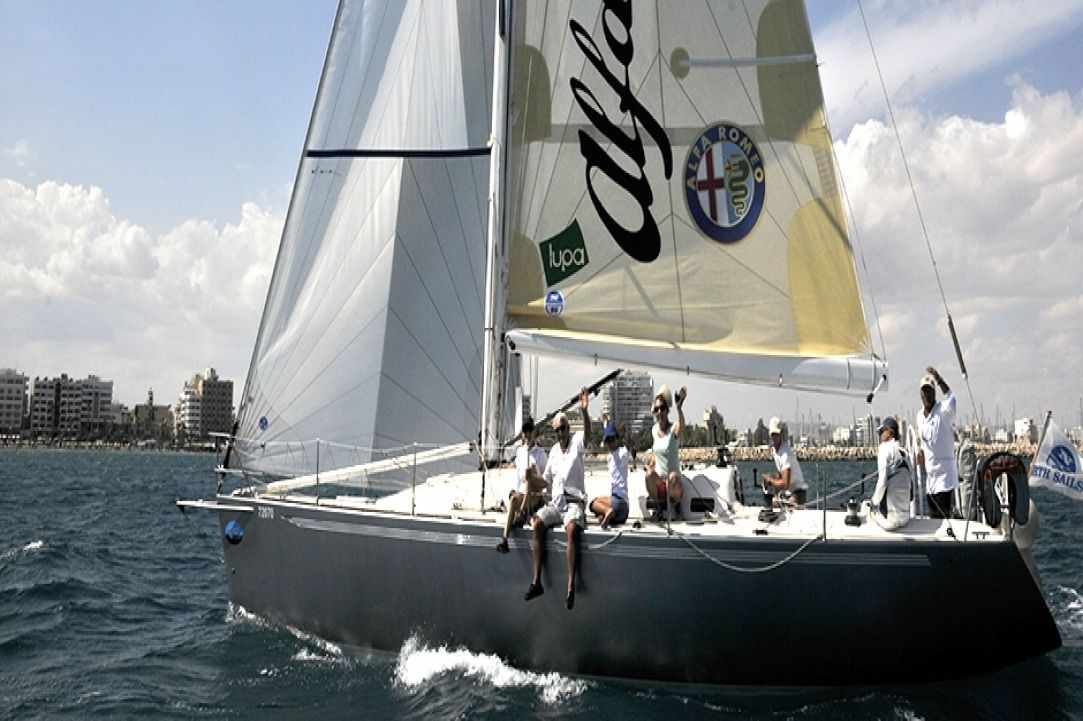 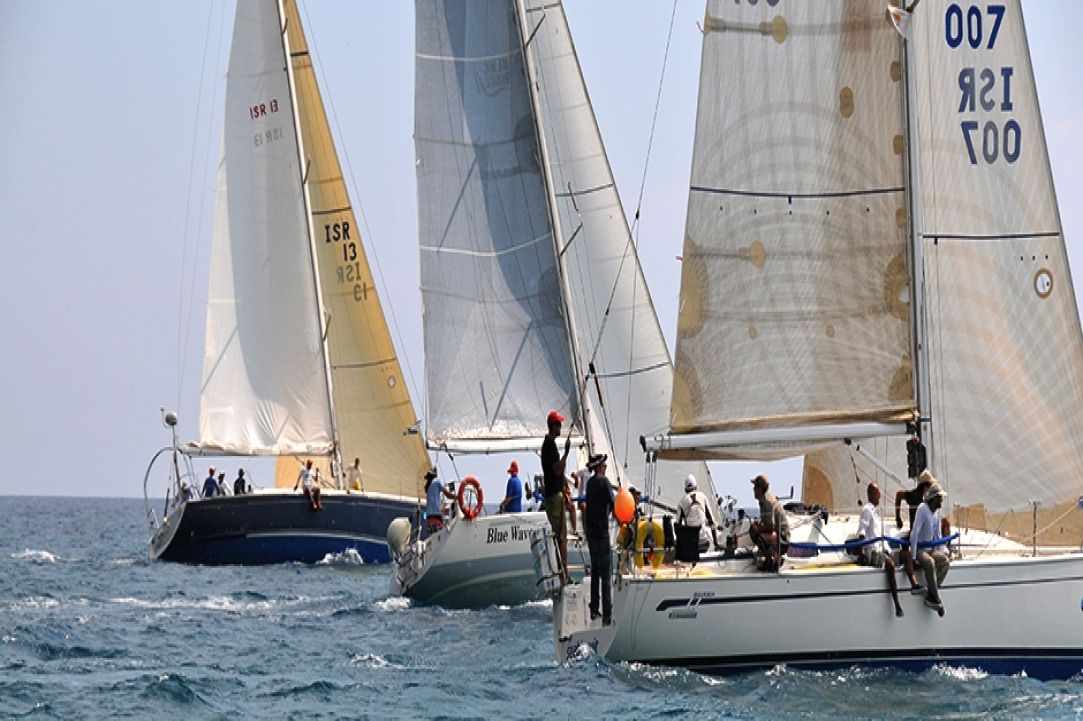 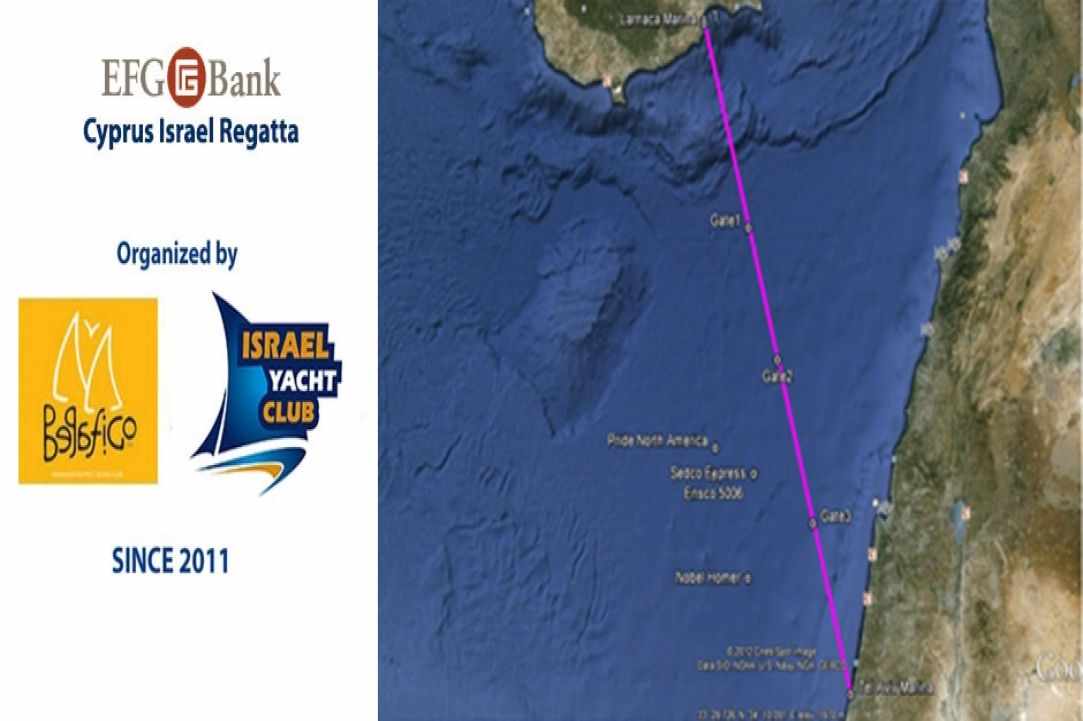 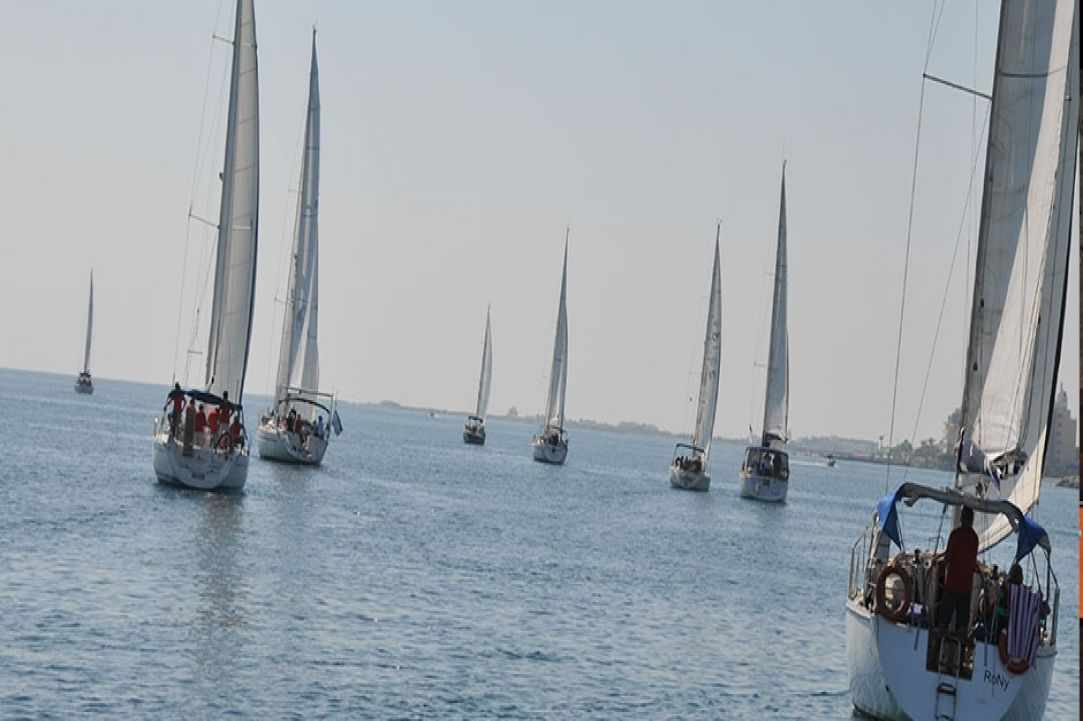 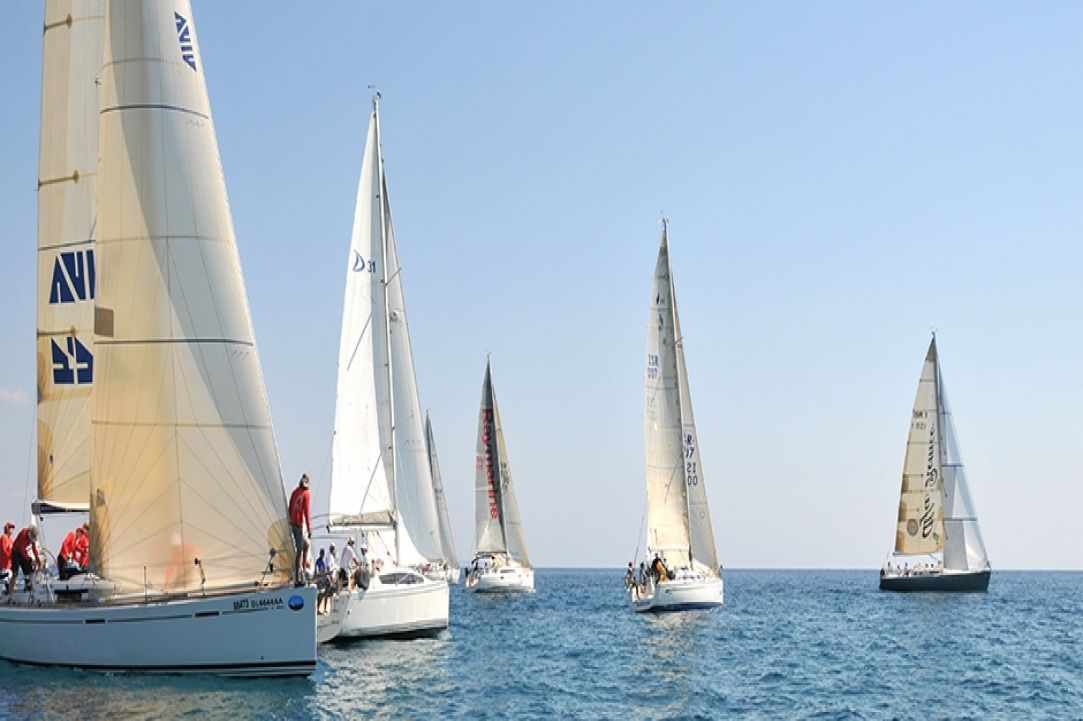