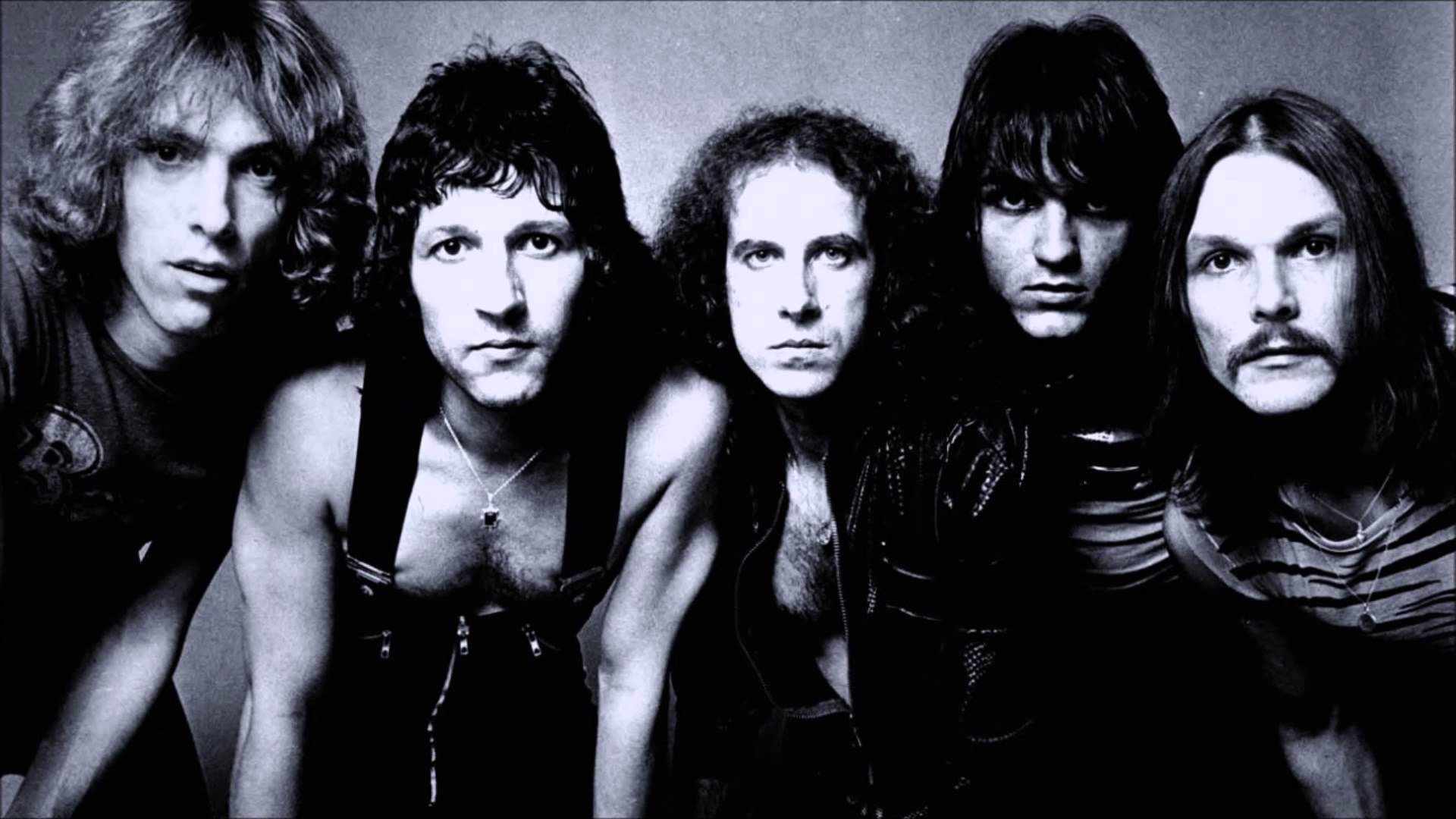 Enjoy their classic songs for over two hours!

Deus Vigilante is coming for a tribute to legendary Scorpions. You will be enjoying their classic songs for over two hours!

Biography: Scorpions are a German rock band formed in 1965 in Hanover by Rudolf Schenker. Since the band's inception, its musical style has ranged from hard rock to heavy metal. The period from 1978–1992 was the most successful period of the band. 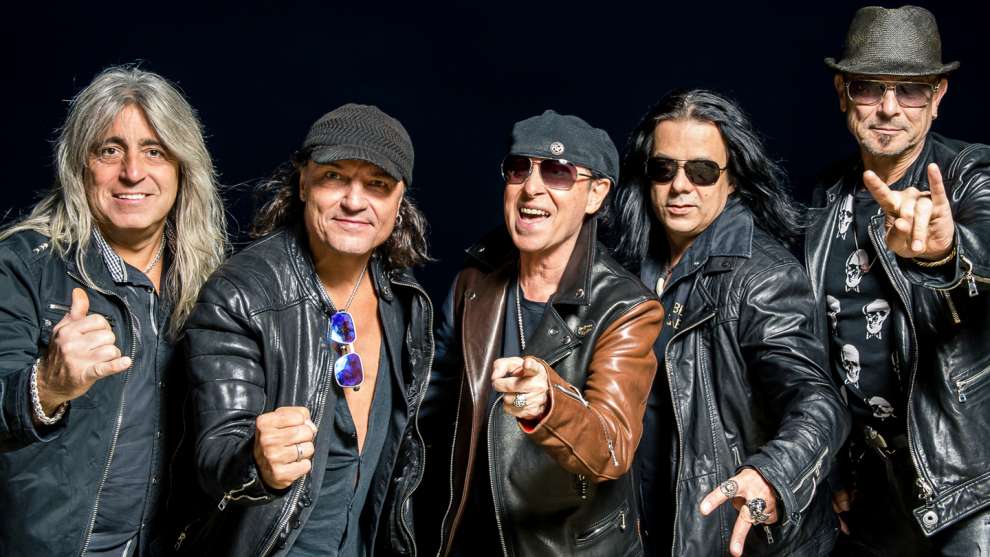 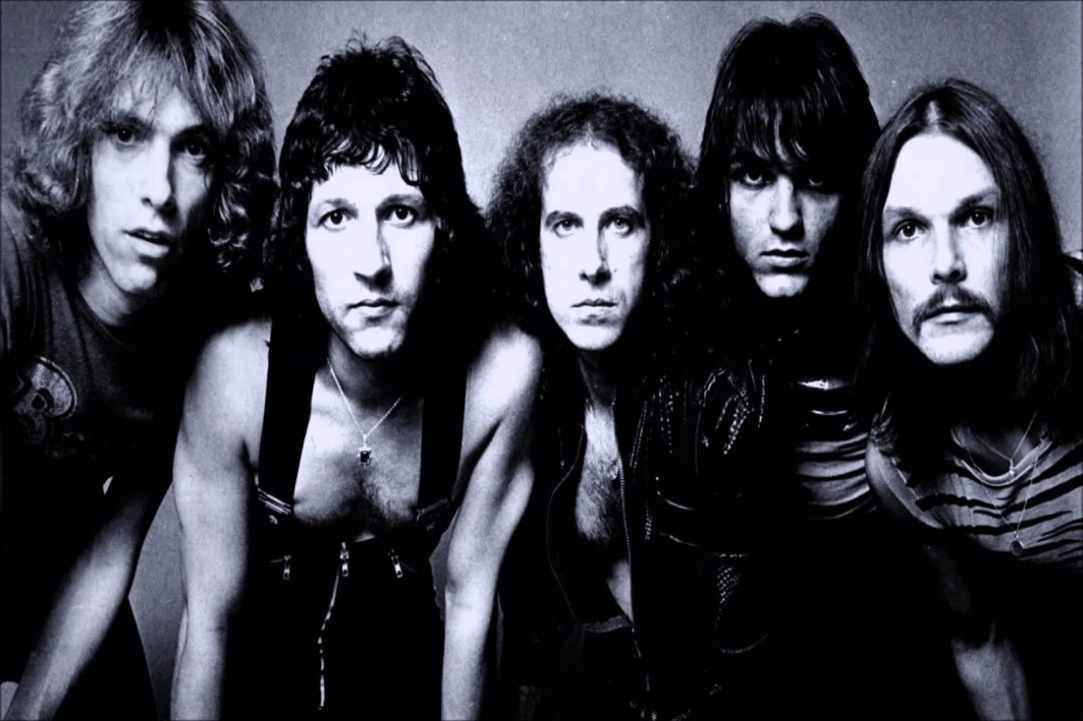 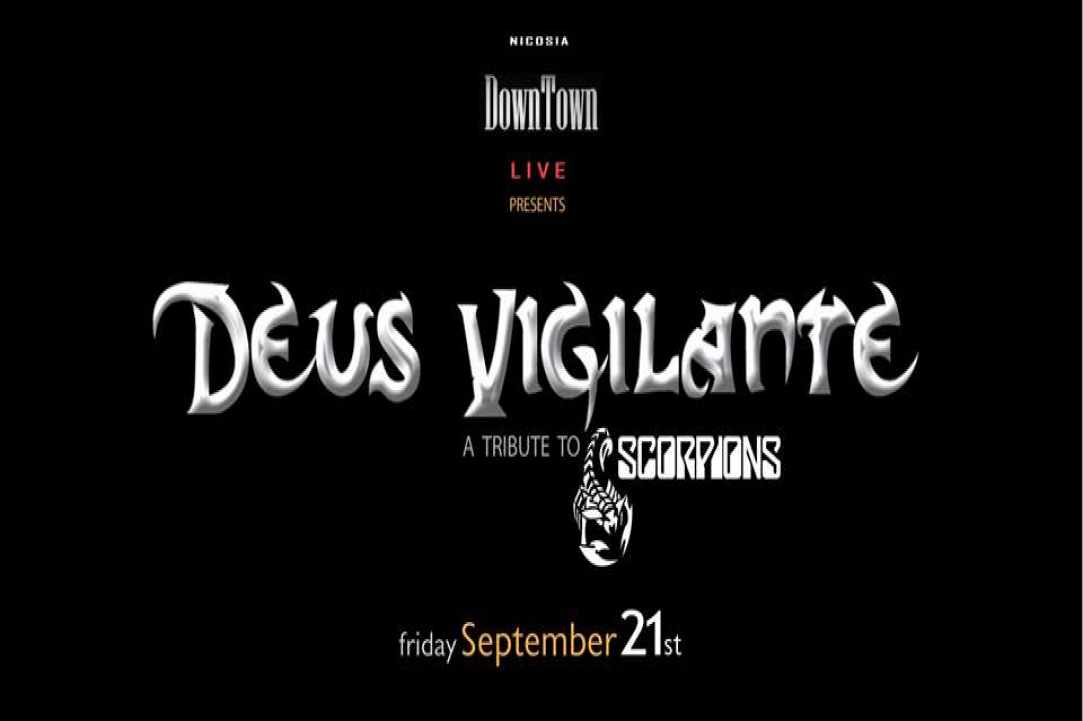 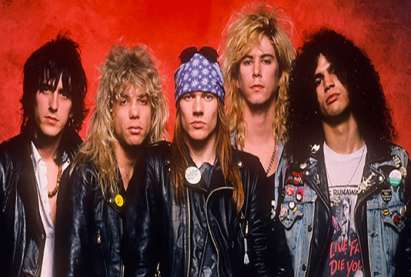 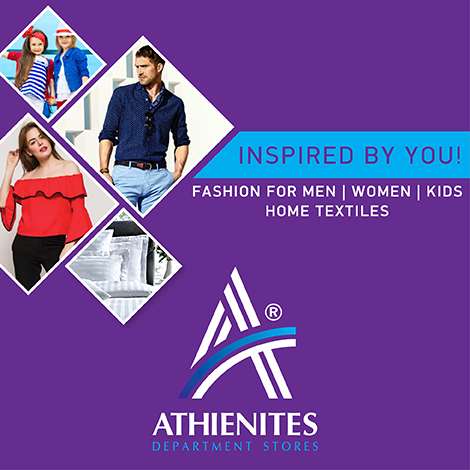