FCB Escola Camp Cyprus is FC Barcelona’s official Camp and offers you the opportunity to be trained in the most fascinating location in Cyprus, following the methods of the most successful Club in the world, with direct participation of official FC Barcelona coaches. 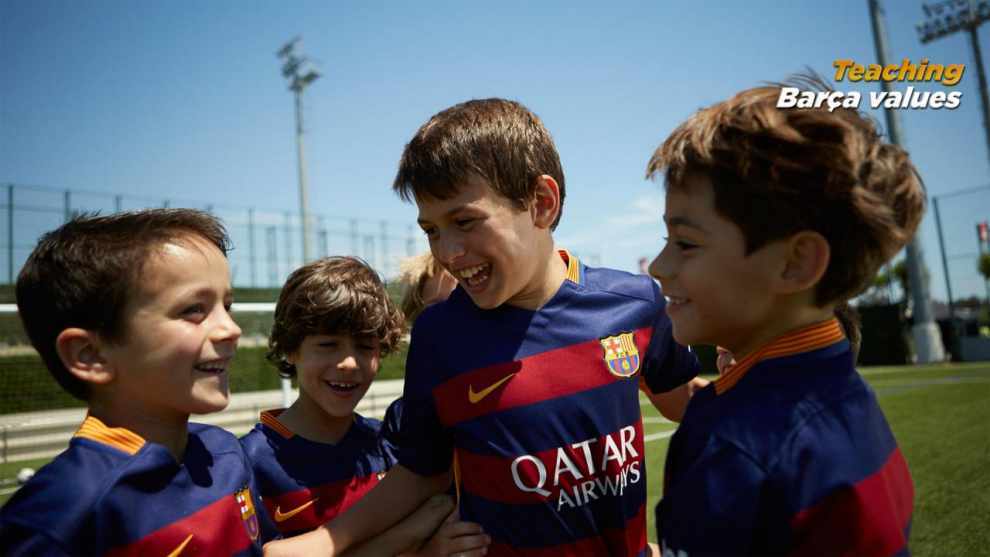 Join in and learn every secret from the training routines practiced by Messi, Neymar, Iniesta, Piqué, Bartra, Sergi Roberto, Jordi Alba and many others. 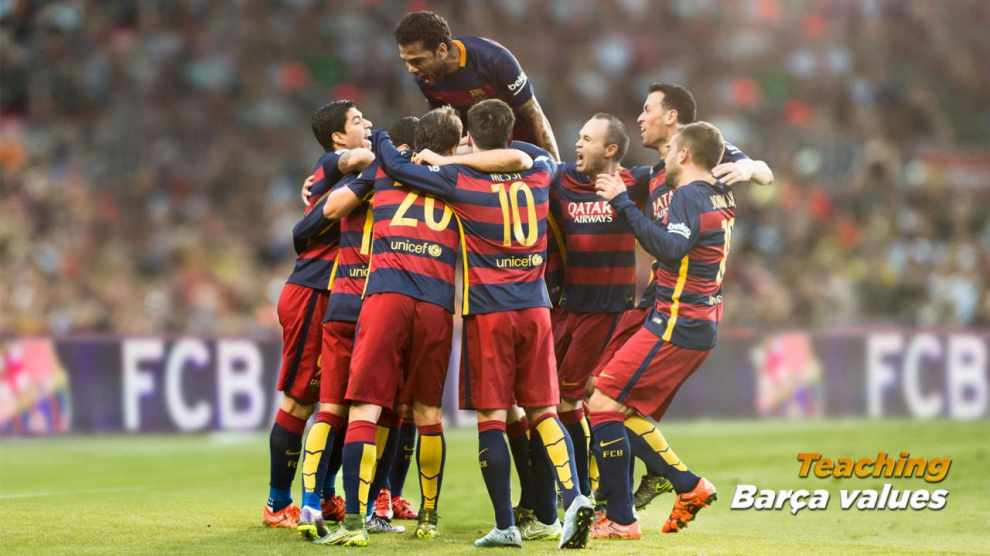 You will live an unforgettable experience.