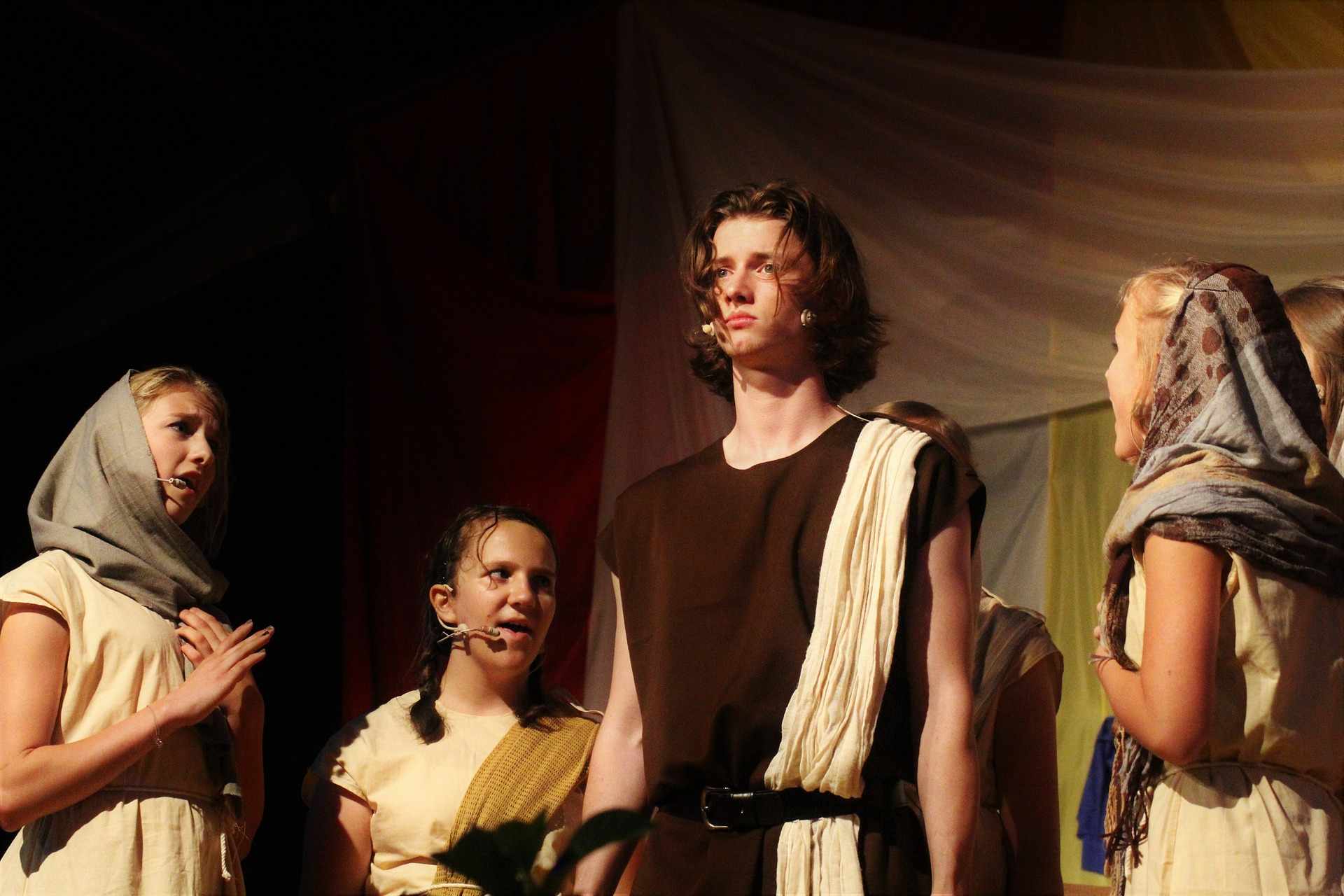 A specially designed performance for the Faneromeni 17 Arts Festival will take place in the open-air amphitheater of the old town. Euripides' classical work "Iphigenia in Aulis" will be presented at the Cultural Foundation of Bank of Cyprus on Thursday 21st September at 21:00 - 11 pm. Presenting a rotten political system to this anti-war production that dares to challenge its moral authority.

According to myth, the Greek fleet is waiting at the port. The army chiefs must choose: only if the slaughter takes place will the campaign set out; otherwise, nothing happens. The play presents the protagonists of Oresteia and the Iliad just before the Trojan War.

The actors will work with a group of volunteer viewers who will participate in the show as a dance guided by a 6-member group that make up the main dance, which with live music narrate the tragic story of Iphigenia and especially the conditions that led to her sacrifice. The message that wants to go through the tragedy is the unjust slaughter of an innocent girl and the corruption of those who hold power. 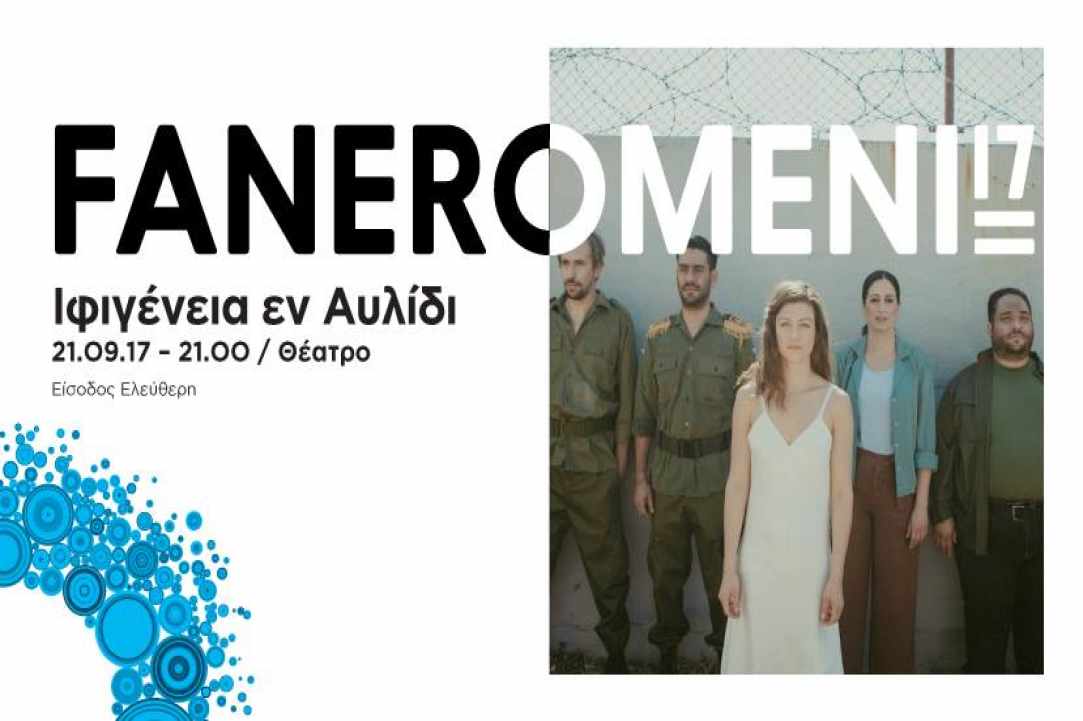