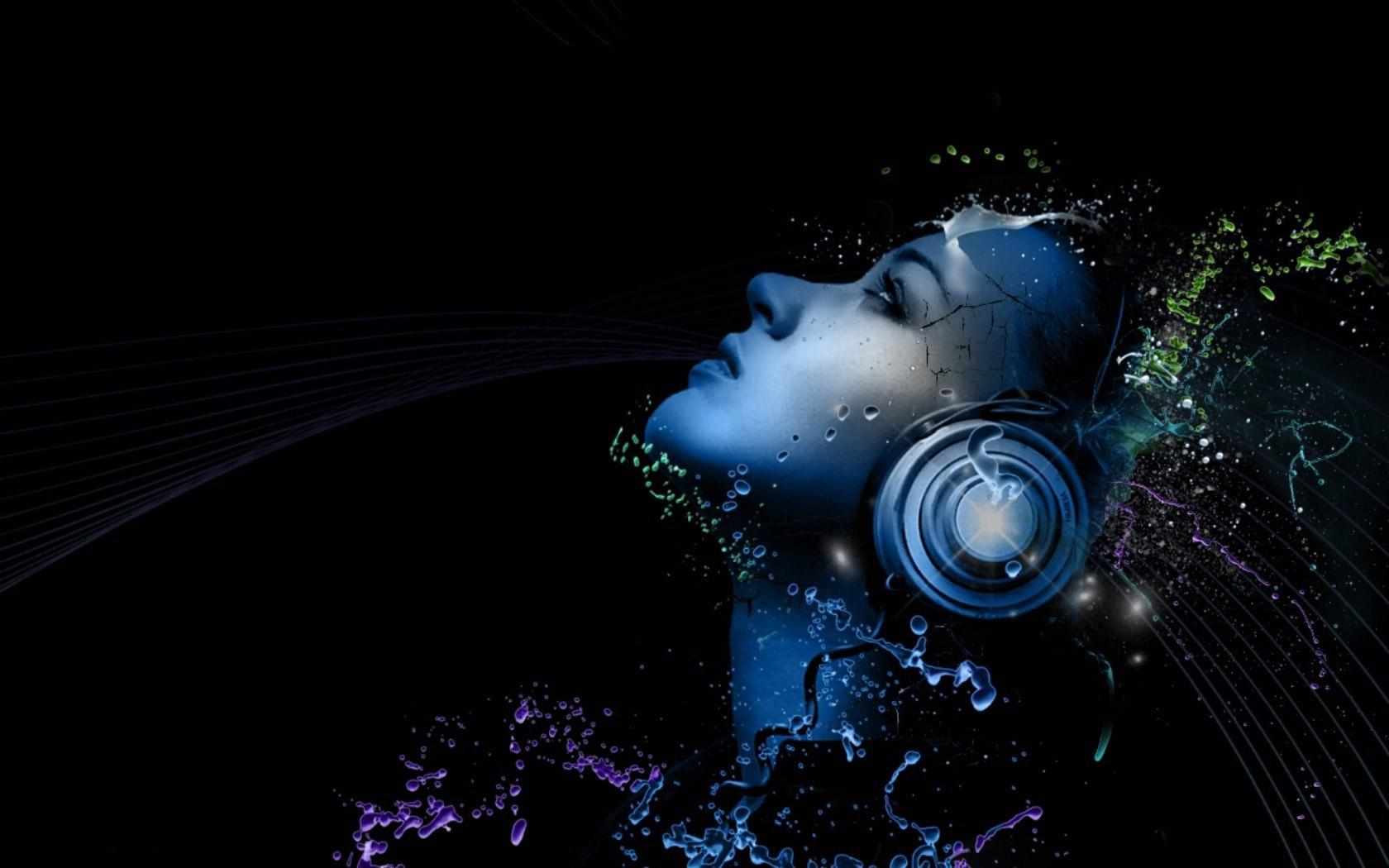 His rhythm can hypnotize and give life and at the same time and that creates a unique musical experience!

George Papadopoulos, or Symmetric, belongs to the new generation of DJs in the Electronic Music scene and in particular Techno. He was born and raised in Heraklion Crete when he decided to leave for studies in Rome, Italy in 2008, where he began to work professionally with electronic music, making his first steps as a DJ in various clubs in the Italian capital. In few years,  his base is Thesaloniki where he is present in all Dancefloors of Thessaloniki, where he has created his own residency, The Real RocknRolla, Club Division, Block 33, Earth Club and Club Decadence .

In September 2017 he appeared at the Reworks Festival, one of the biggest electronic music festivals in Europe, with artists such as Ben Klock, Recondite, Dixon, Paul Kalkbrenner, etc.

His sets are characterized by a mixture of feelings and atmosphere that his musical choices impart, while his rhythm can hypnotize and give life and at the same time and that creates a unique musical experience. In recent times he has reformed his sounds and holds some dark and melodious elements, which are what characterize him and builds on his new productions. His latest record labels came from the well-known Berlin Label of Steyoyoke and the upcoming Dutch Ellora 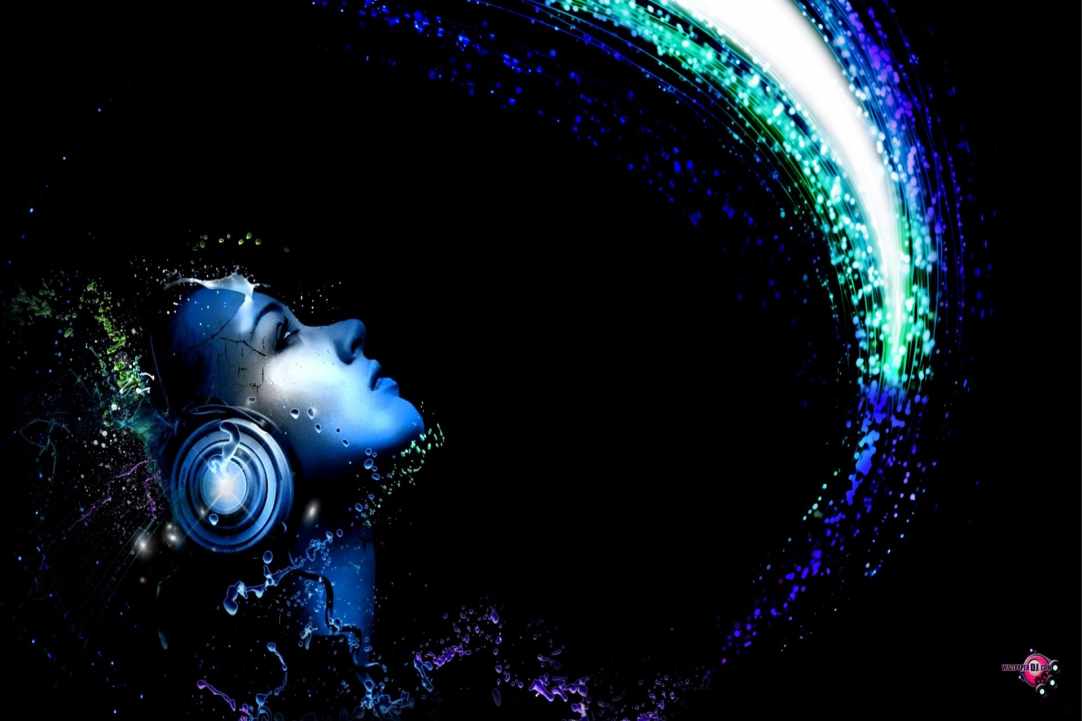 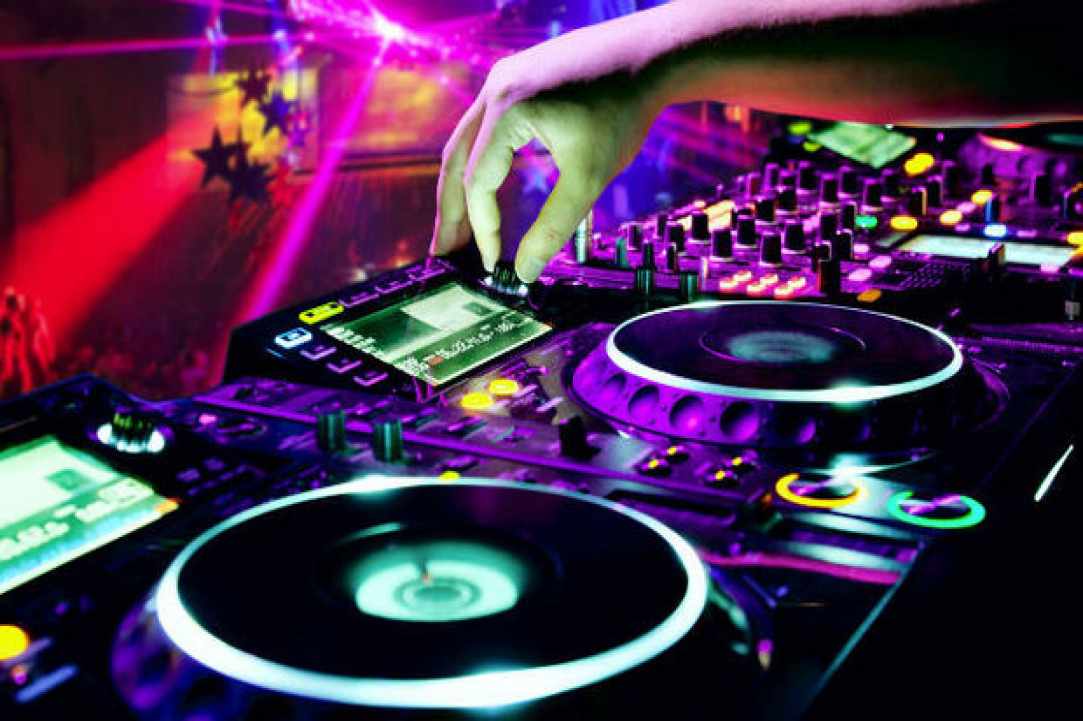 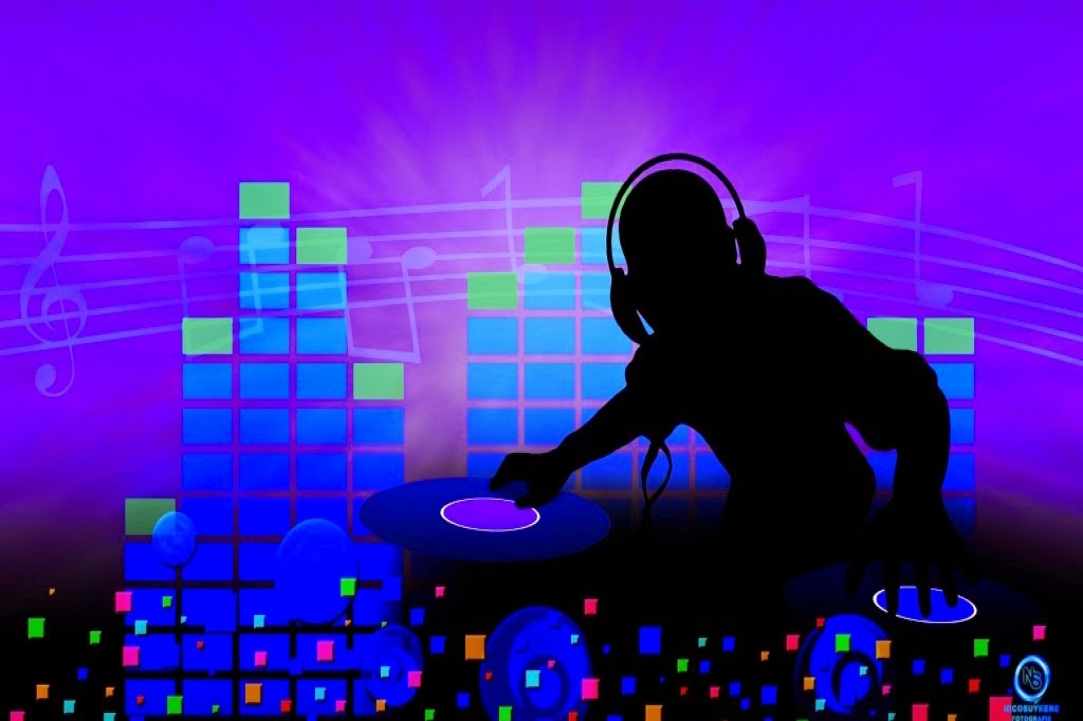 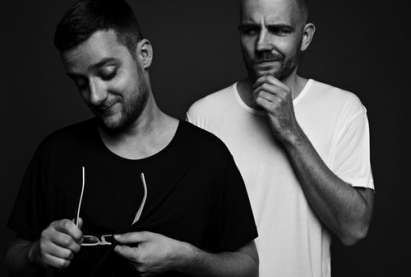