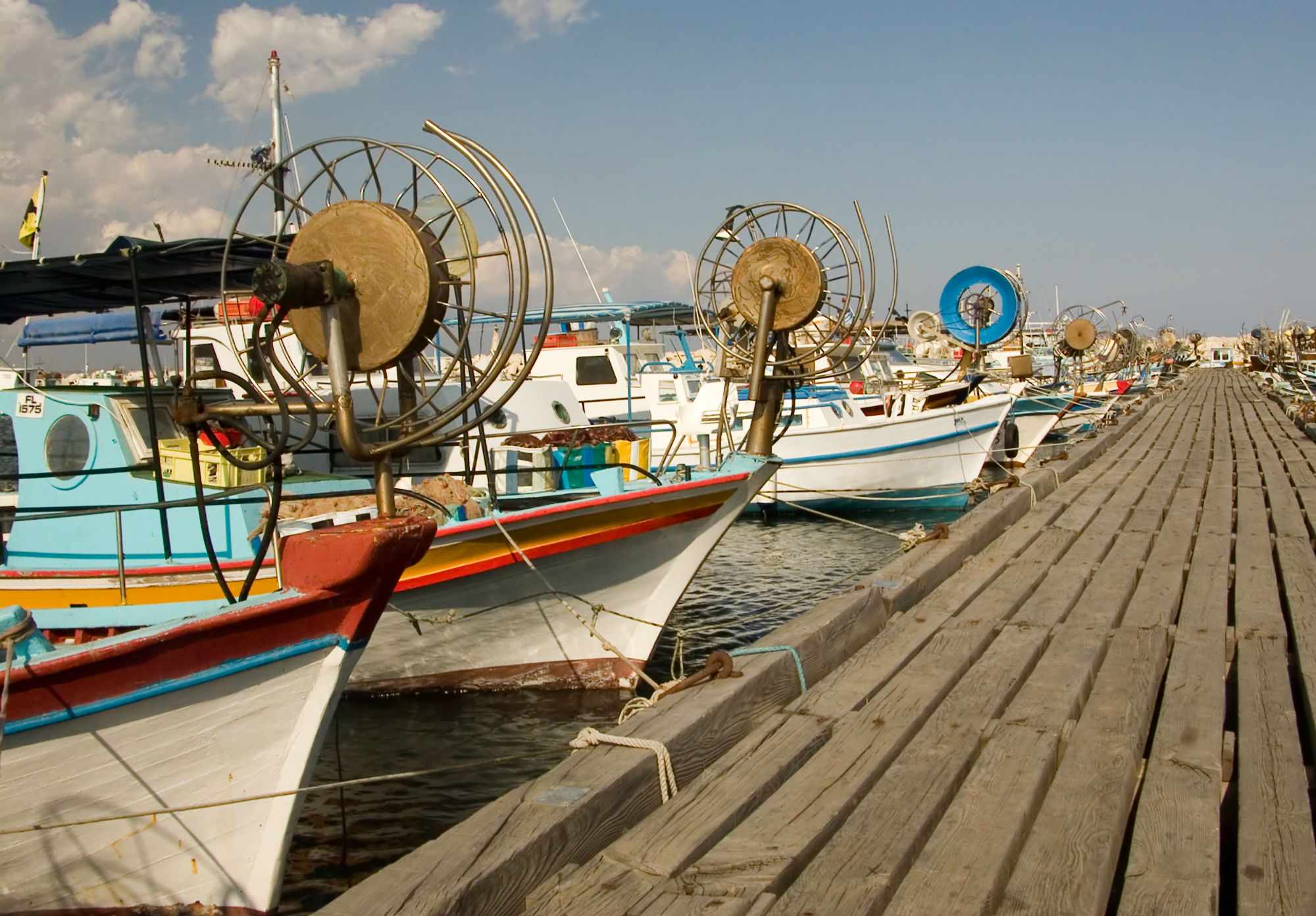 Larnaka Marina, situated next to the towns harbor is consider to be the first Marina of Cyprus. It started as a small jetty, mainly serving fishing boats. But in 1973 It was upgraded and declared as a marina by the ministers council. In 1977 it passed under the administration of the Cyprus Tourism Organization enhancing Larnacas tourism infrastructure. 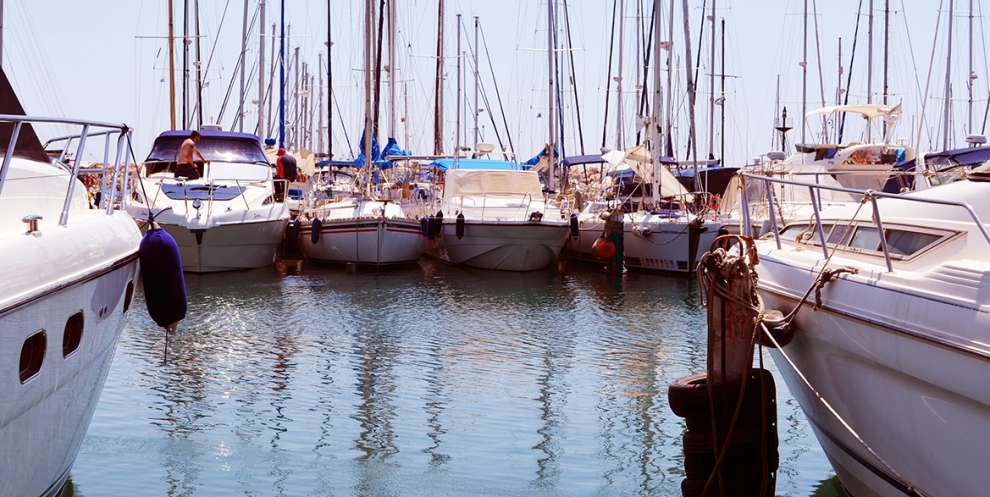 Ever since Larnaka Marina, became a major tourist attraction of the city. Moreover it provides shelter and facilities to approximately 500 yachts and their crew.

Facilities include everything from restaurants, showers, wi-fi, marine engineering services, electricity, fresh water and everything else the sea travelers expect to find in a modern marina.

Being within walking distance from the city center, yacht crew can enjoy everything Larnaca has to offer to the visitor.

More over in an effort to enhance the bonds of the people of Larnaka with their Marina, the Cyprus Tourism Organization plans the creation of a playground within the Marina, in a safe area accessible to the public. 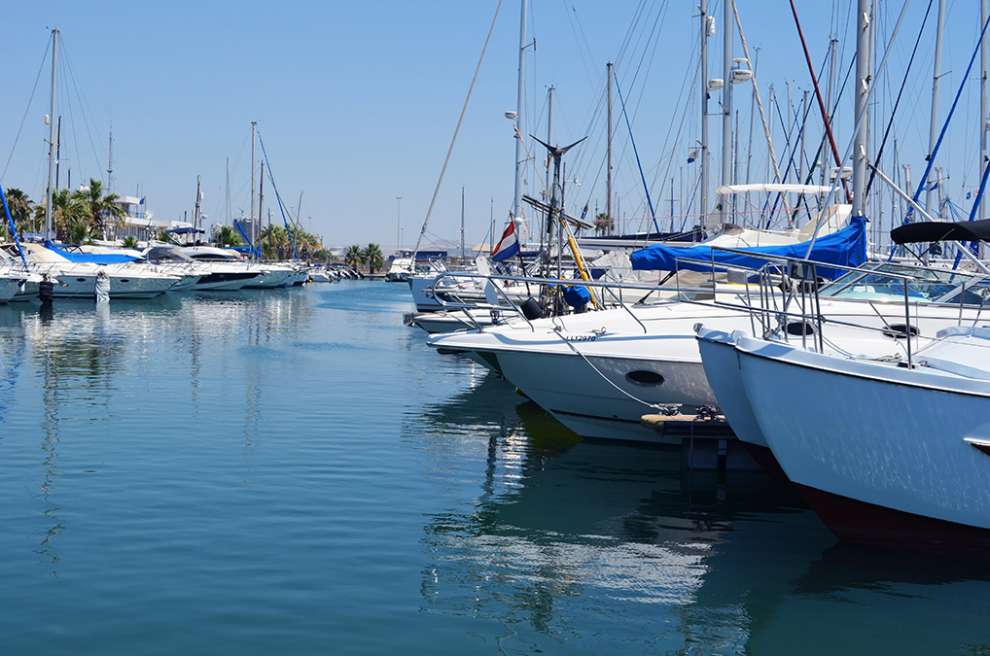