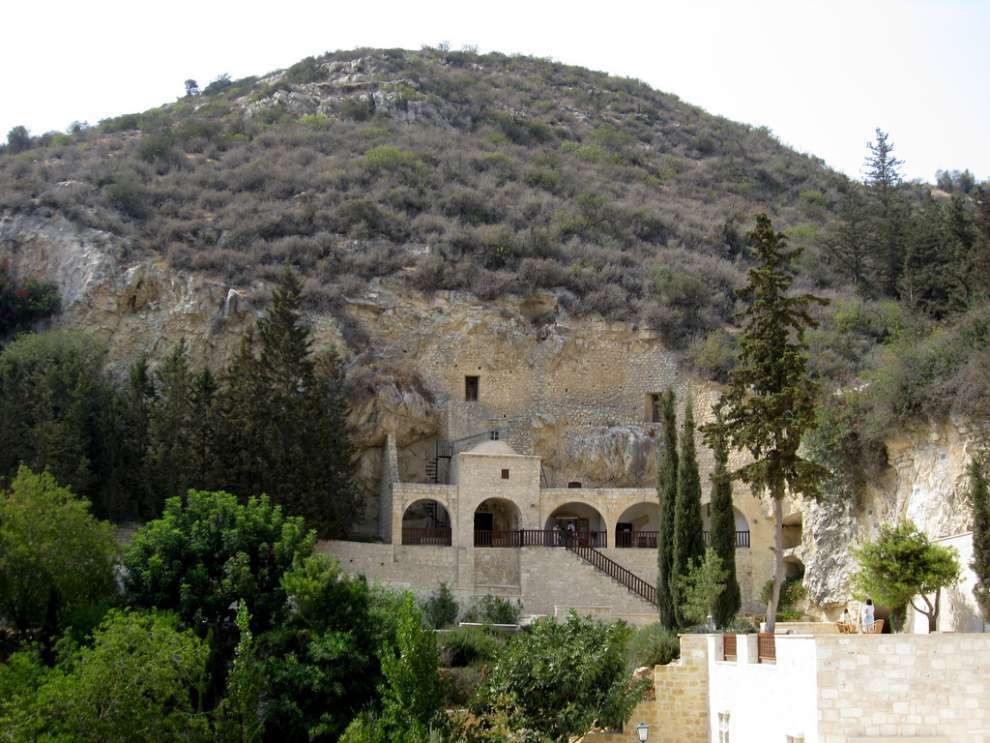 The monastery and the Englistra(Place of Seclusion) of the Saint that exudes at first sight the calm and the belief of its founder.

The monastery of Agios Neophytos is located 10 km outside Pafos, near the village of Tala. It was founded by St. Neophytos himself in 1159, who lived there and died in 1219, at the age of 85. 200 years later, the main church of the monastery was built, after his death and dedicated to the Virgin Mary.

Saint Neophytos left his home in Lefkara, searching for a place on earth to live on his own and devote himself to God. This was his greatest need, and since he left the world and was found in the mountains of Pafos, he was over 32 years old to open the path of the priesthood for him. Until then, he was just an ascetic locked in a cave without any need whatsoever except to glorify the name of Christ. Hence the name is enclosed. 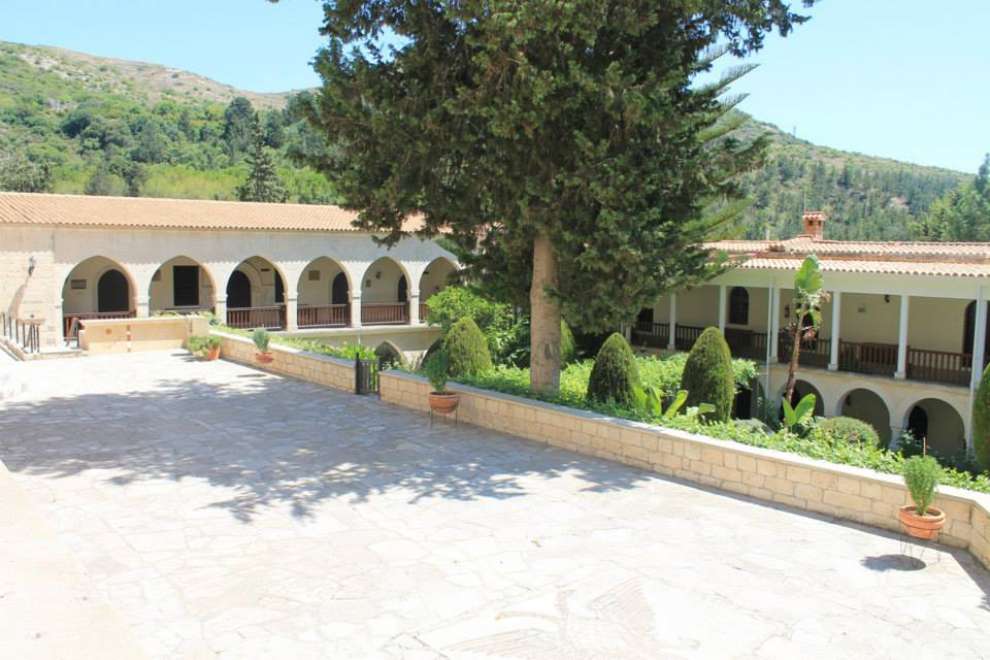 After the intervention of some others, he once acquired pupils and then began building the monastery that exists until today. But the need of the saint never left him alone, and when at some point his disciples became more and more abandoned his first enclosure and created a second to be able to be isolated with writing and prayer. Perhaps the most unknown part of his life is that there are some poems in his writing work. Saint Neophytos is a well-known Saint, but he is also an unknown poet. His work of writing did not save much, but left his will explaining his will after death. The most impressive thing is that he built even his grave in his enclosure and asked his disciples to put his body there and then to build a wall so that one does not know who comes in there that there is a grave.

Interesting for anyone who visits, are the frescoes of Enclestra, crafted by Theodoros Alessandis, the Byzantine icons in the main church of the monastery, the museum, exhibits from both the ancient and the Byzantine period and the cave in which it was located Agios Neophytou (Enclestra). 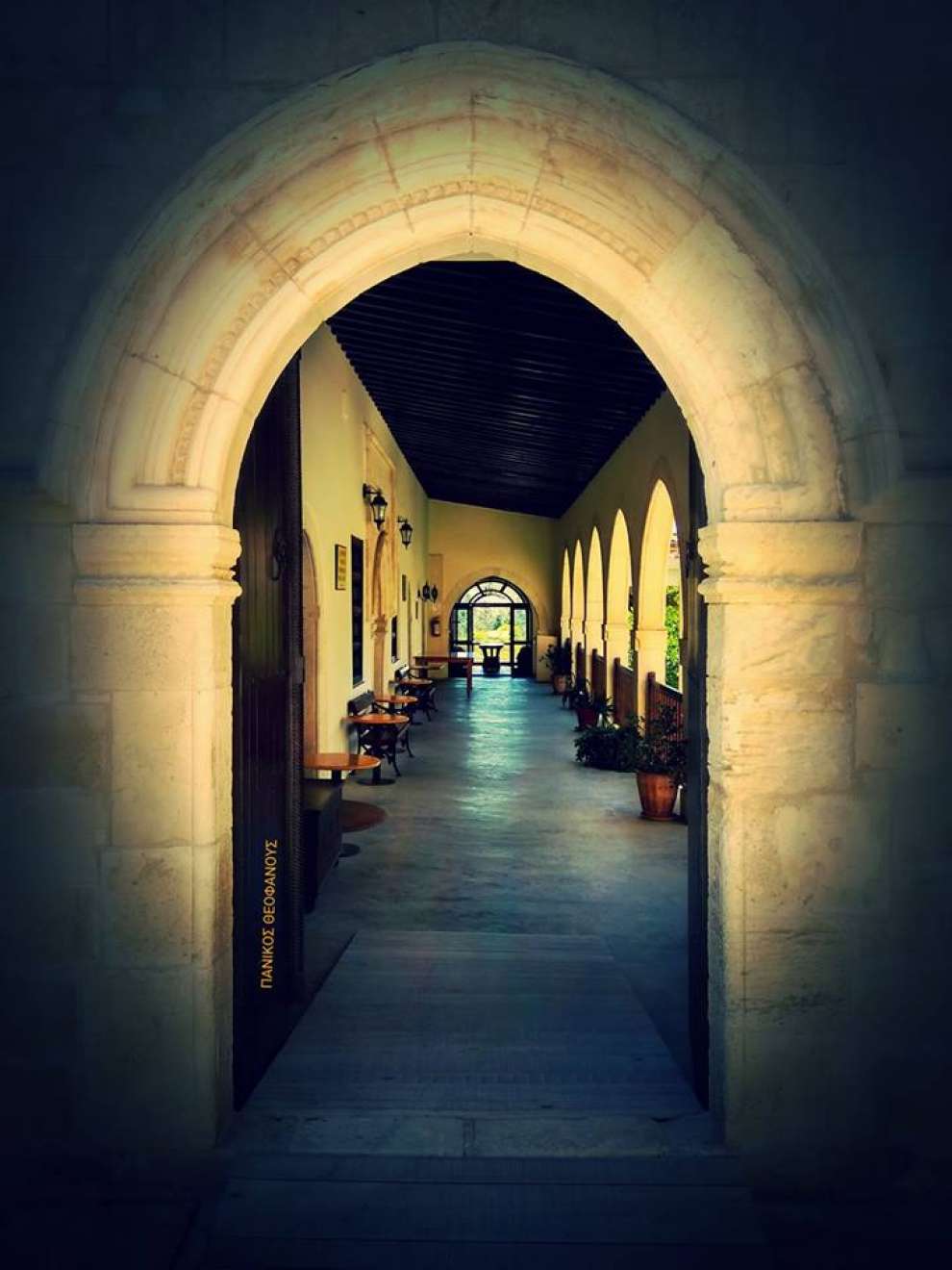 The Egliskra is a closed area carved into the mountain by the hermit itself, containing some of the most remarkable Byzantine frescoes dating back to the 12th to the 15th century. The rock he used to use as a table and the stone platform to which he was sleeping was still kept in his cell. 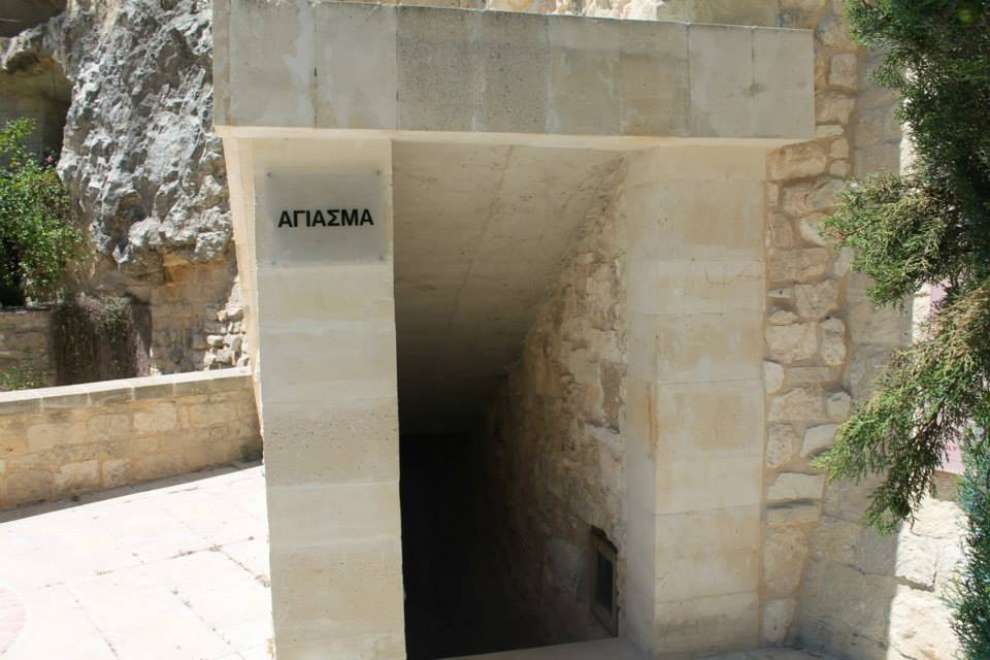