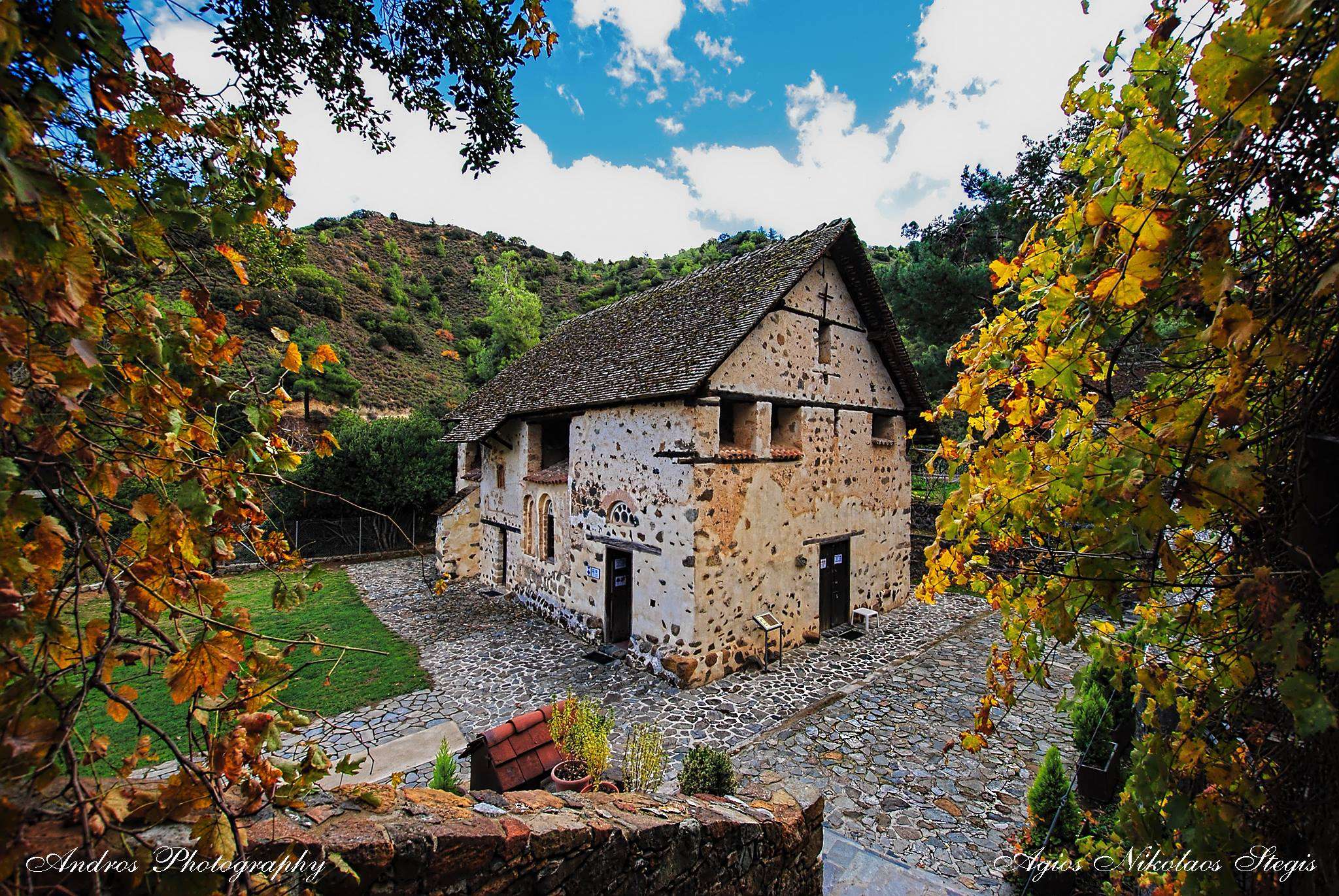 The church of Agios Nikolaos of Stegi (Saint Nicholas of the roof) is located in a central area of the Troodos mountain range, in the northern part of the Solea valley. 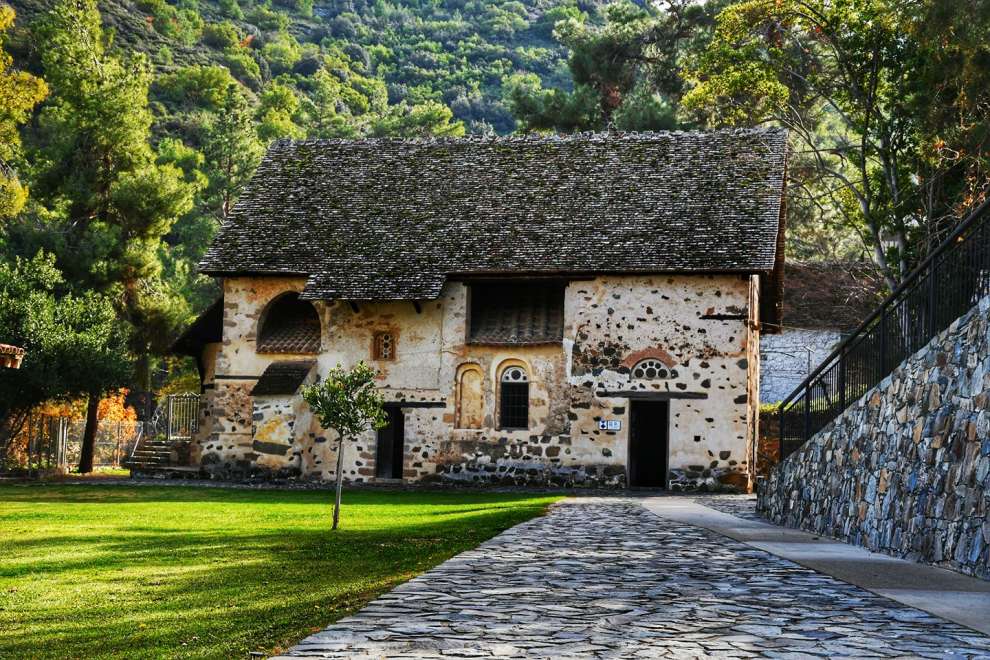 It is built on the west bank of the Clarion River - Karkotis, two kilometers southwest of Kakopetria village. 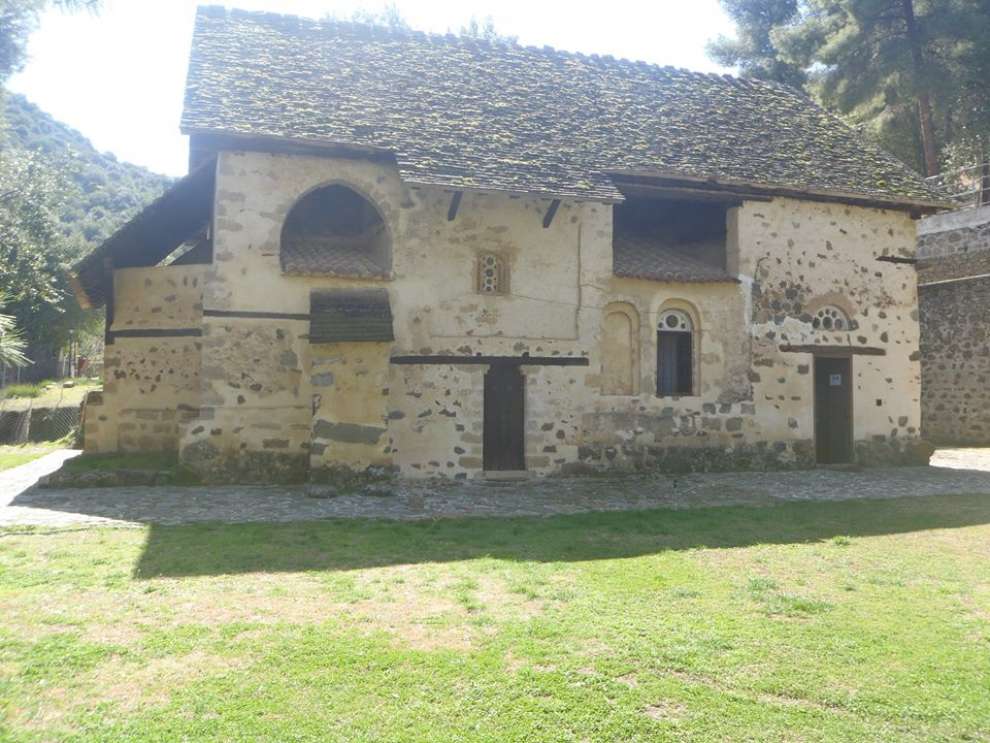 The church of Agios Nikolaos of Stegi (Saint Nicholas of the roof) is a unique survivor, an example of a Catholic Byzantine Monastery and since 1985, along with nine other frescoed Byzantine churches of Troodos, included in the UNESCO World Heritage List. 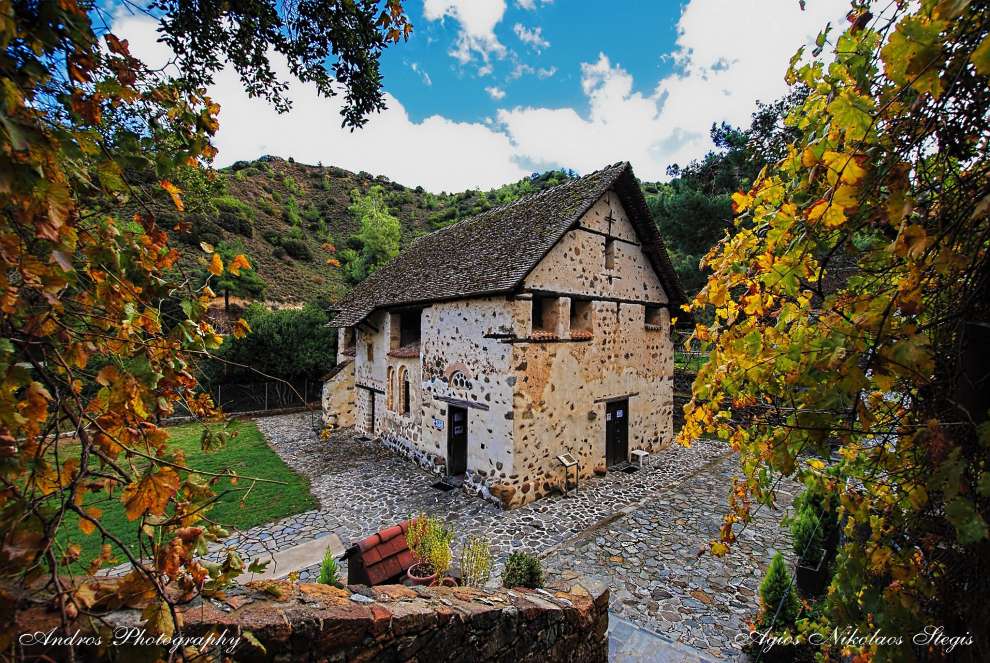 The founding of the Monastery was established in the first half of the 11th century and flourished during the Middle Byzantine period and the Frankish rule. In the 18th century, a decline took place, resulting in its dissolution by the end of the 19th century. From then until today (2018) it functions as a chapel and as a place to be visted by the faithful. 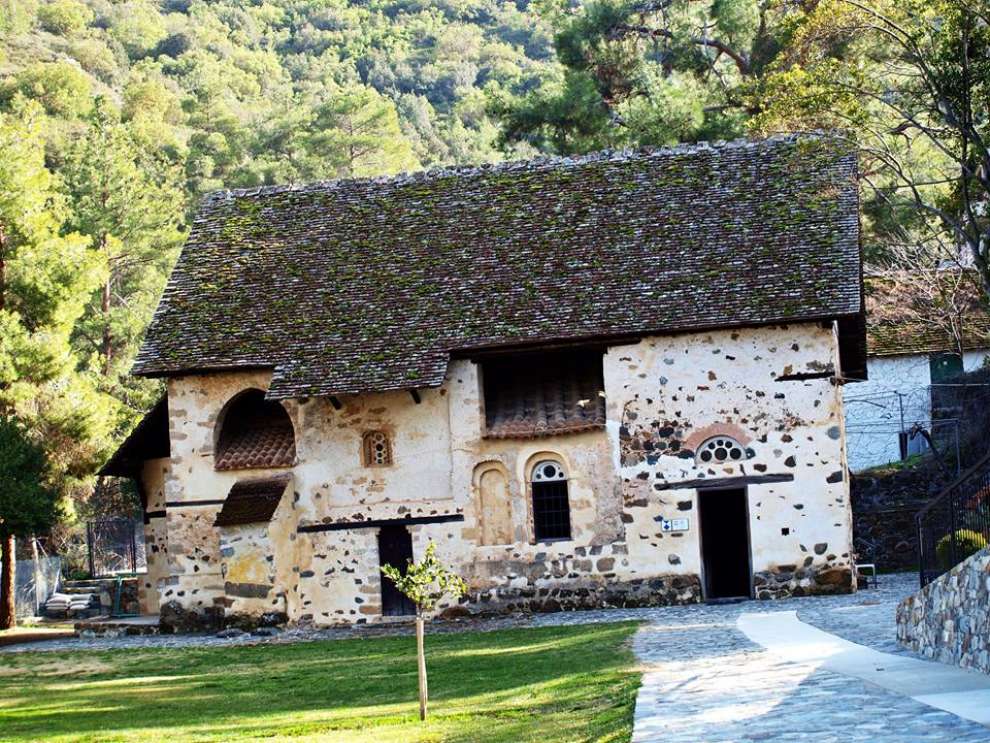 The architectural style of the church of Agios Nikolaos belongs to the category of a cruciform engraved with a dome and is decorated internally with frescoes that are chronologically placed in different periods, covering a period beyond 600 years. These frescoes date back to the 11th to the 17th century and this is considered to be one of the most interesting Byzantine churches in Cyprus.

The church was originally built without a splint and without the monumental roof that exists today. The later wooden roof is paved with flat tiles, and covers the entire temple, and for that reason it also has the name "the roof" since the 13th century. 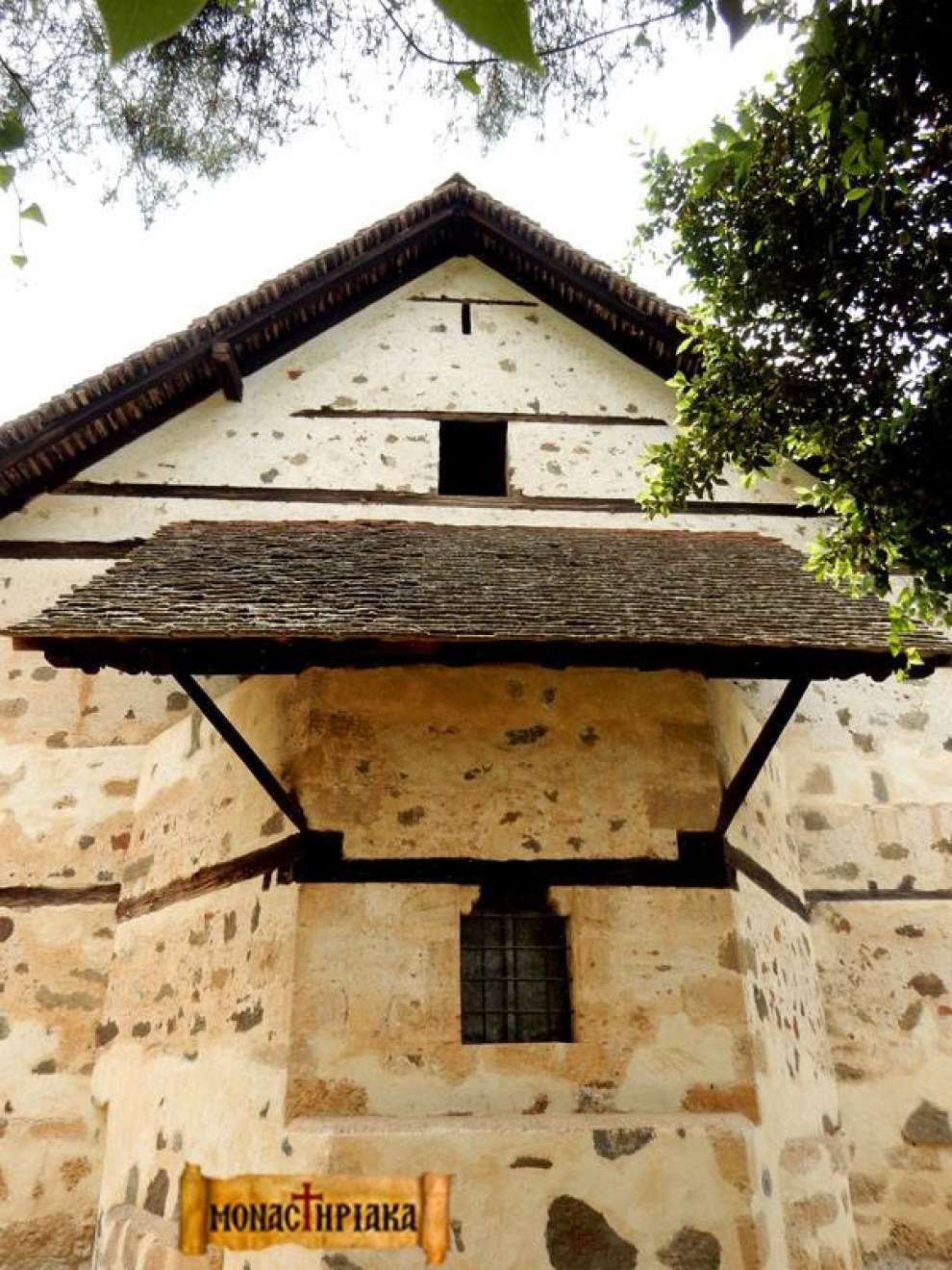 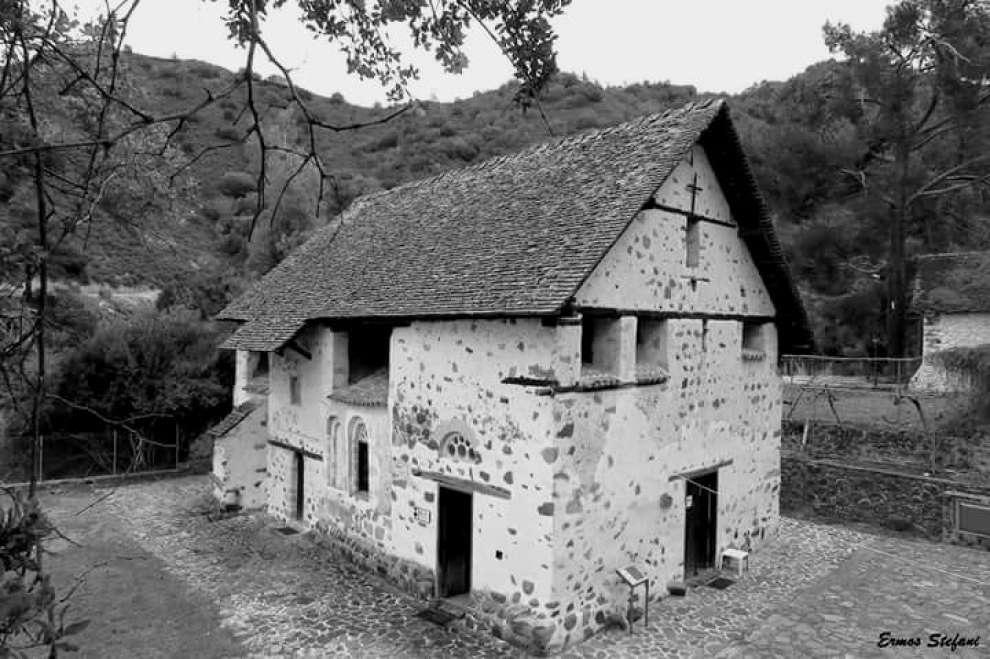