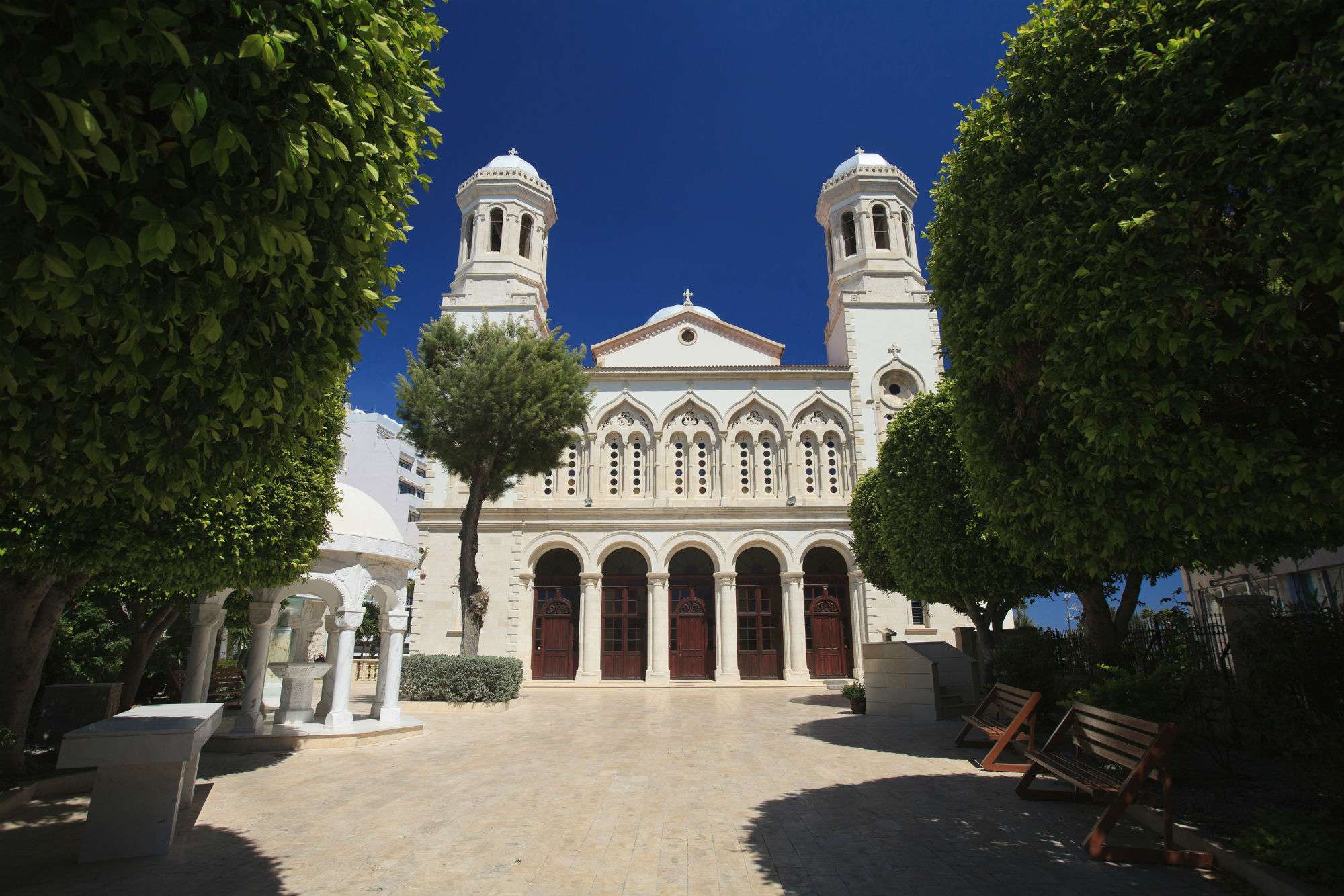 Reference point and historical significance for the city of Limassol

Ayia Napa Cathedral in Limassol is considered to be a point of reference and of historical importance to the city. 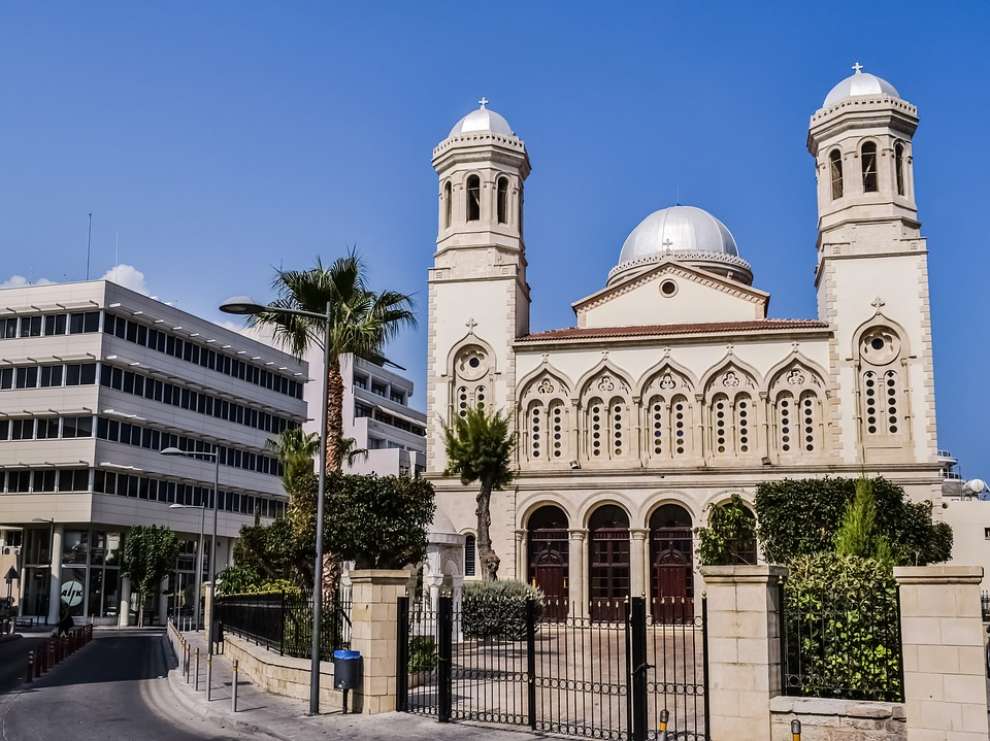 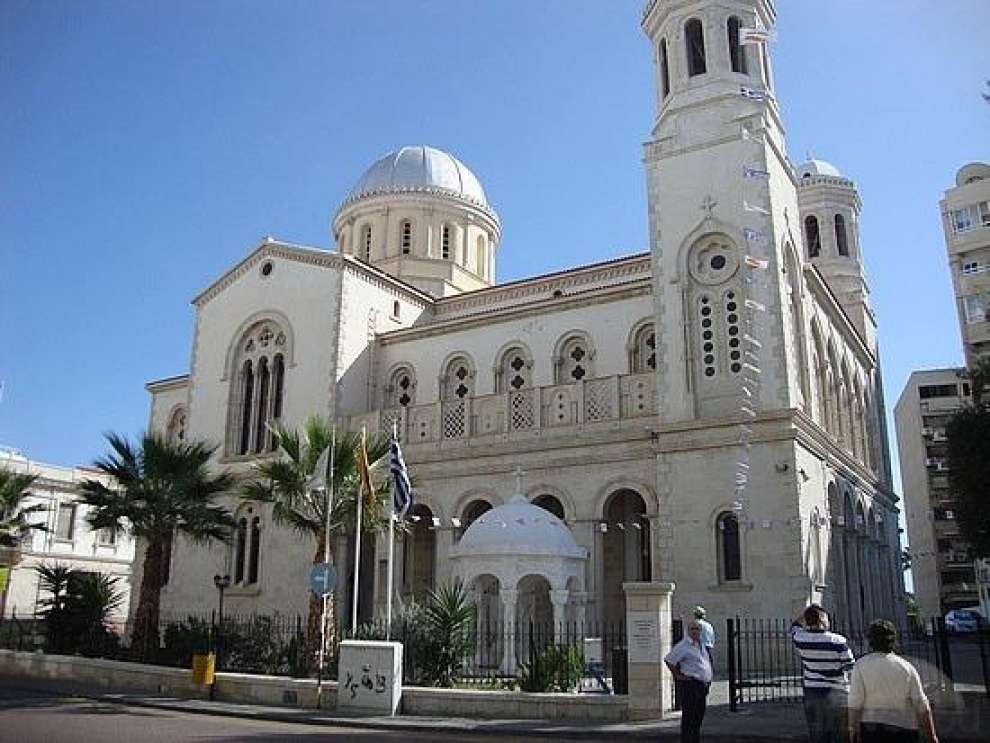 Ayia Napa Cathedral is located on Agios Andreos Street in the old town of Limassol and was built in the late 19th - early 20th century on the ruins of an older and smaller Byzantine church and is a unique architectural structure with elements of traditional Byzantine architecture. 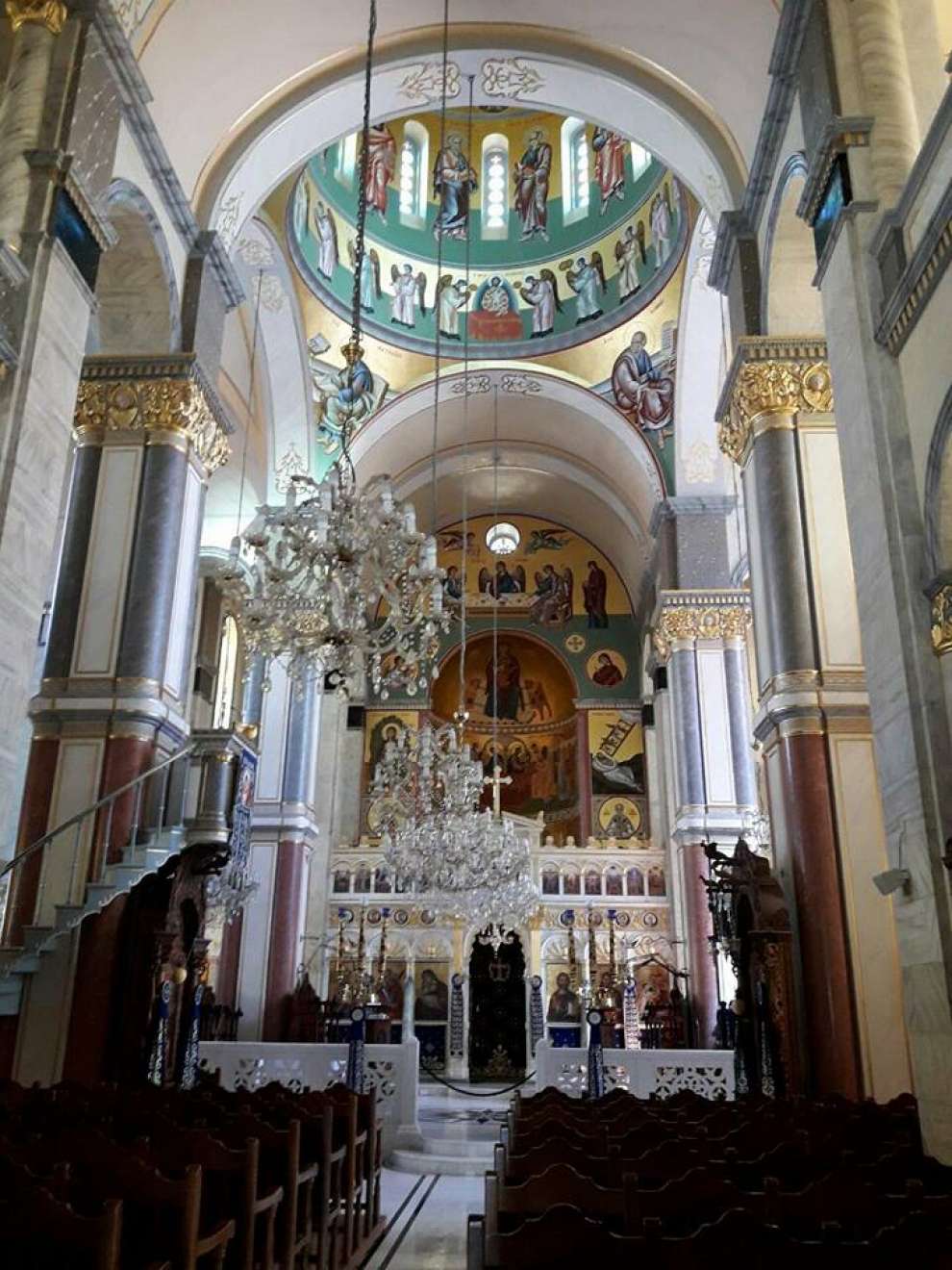 The area in which it is located in has many old and new elements combined, revealing the development of the city of Limassol over the years. But a point of reference for all these changes, for residents, is the Ayia Napa Cathedral.