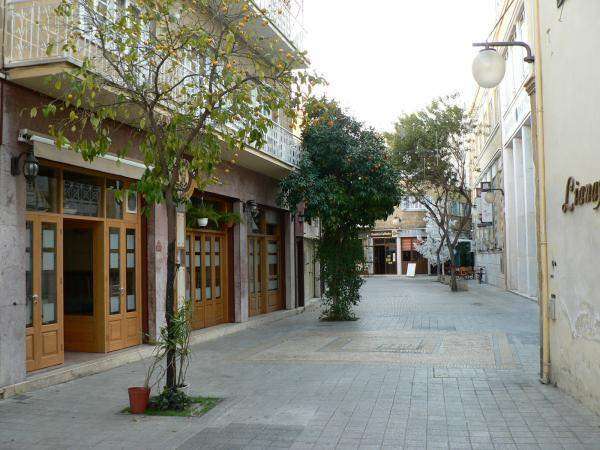 The Revival of Folk Architecture and the Culture of the Old Nicosia!

The traditional Laiki Neighborhood of Nicosia is located on Aristocyprou and Praxandrou streets, and later expanded to its surrounding streets within the city walls. 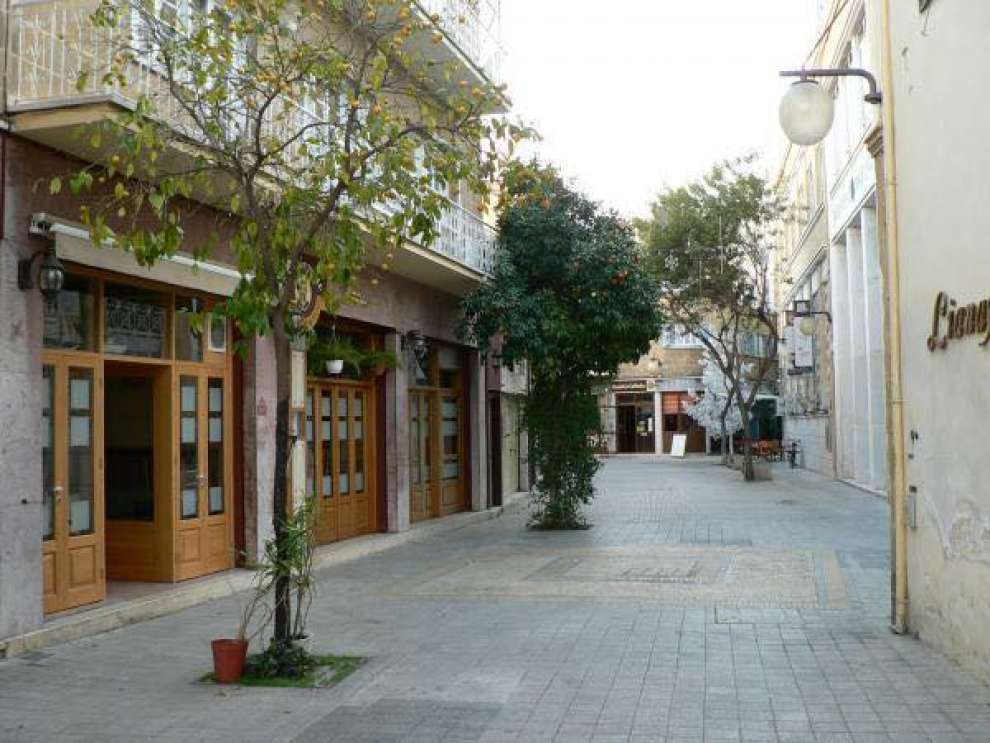 The objective of creating the Neighborhood was to preserve the traditional character of Palia (Old) Nicosia as it was during the 1900s. At Laiki Geitonia there are cultural spaces, recreation areas such as taverns, cafes, restaurants, shops and workshops. Places that show not only the impressive architecture of the era, but also the folk art, culture and local products. 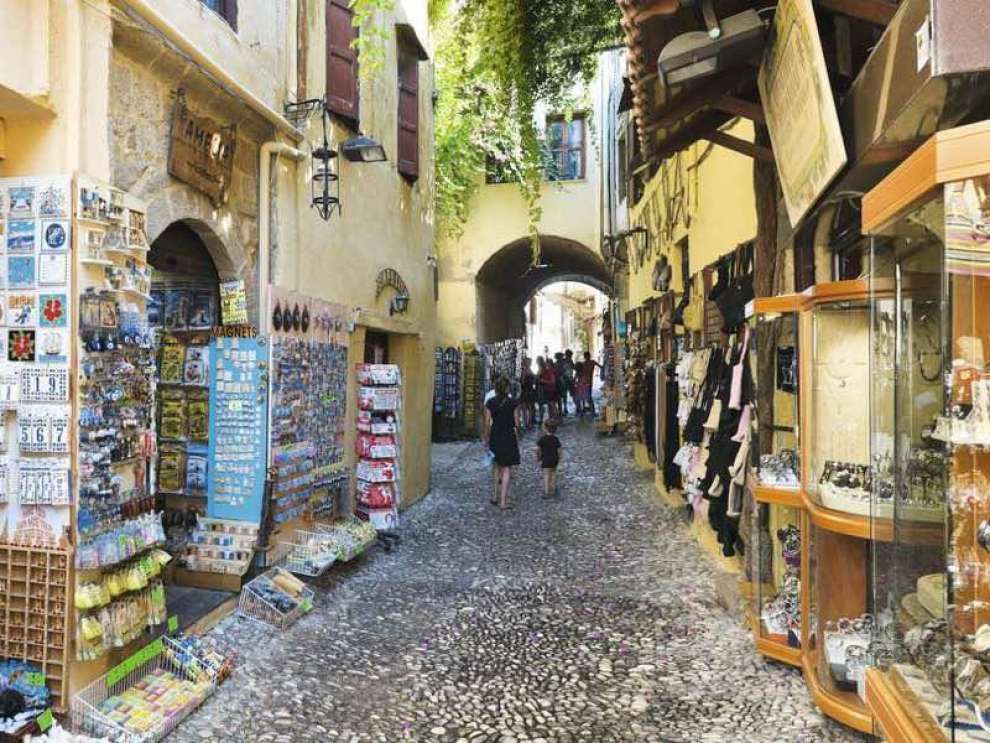 The Neighborhood Square is paved and there are shops around it. In front of the shops there were paved courtyards used for the exhibition of the products of the laboratories, while for the circulation of the public were created paved streets connected by galleries. 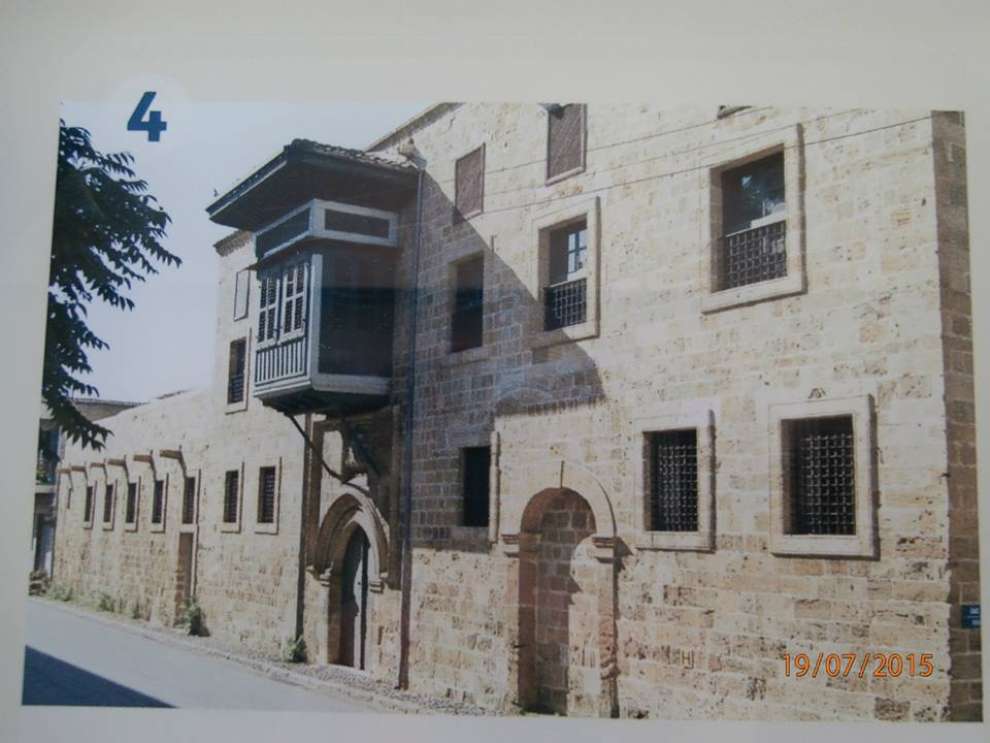 The traditional buildings of Laiki Geitonia have become a trademark of our traditional architectural heritage and attract everyone's curiosity.

Laiki Geitonia is bustling with life, both in the morning and at night, as the area is full of exciting things to do. 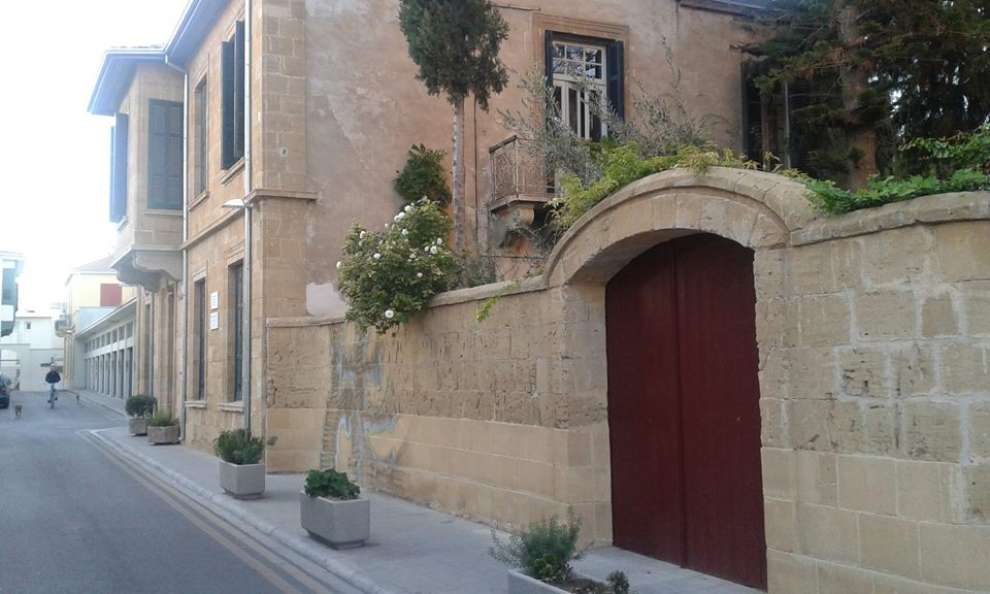 Its inauguration was held by the then President of the Republic of Cyprus, Mr Spyros Kypriakou, on May 21, 1983. It is worth noting that the Laiki Geitonia, on 3 May 1988, was awarded by the Association of Journalists and Writers of Tourism FIJET with pomme d 'or.

The popular area is 200 meters east of Liberty Square.