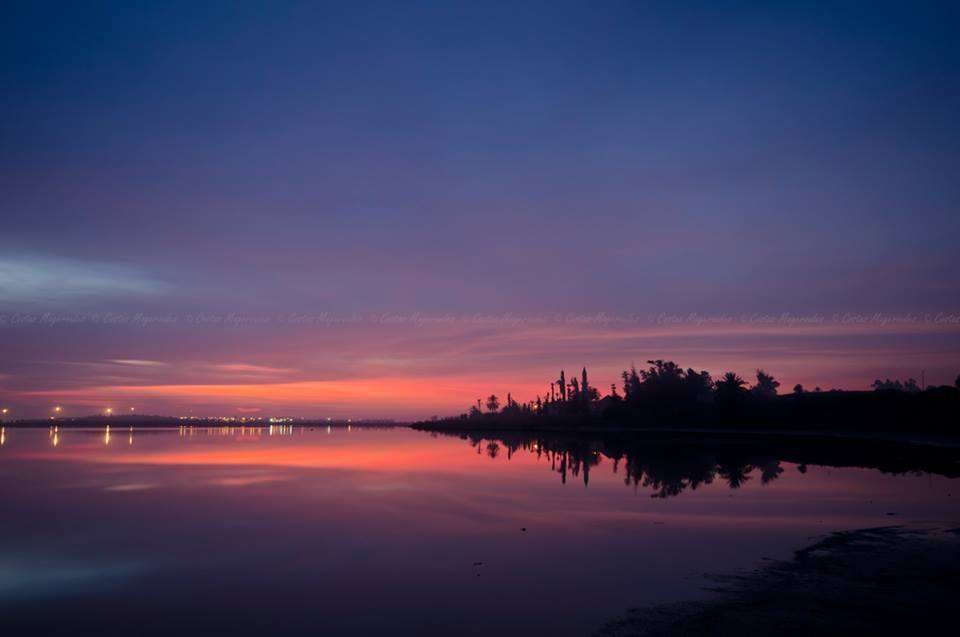 Wetlands, lakes and dams that are important parts of the island's fauna and flora

Cyprus's wetlands, lakes and dams are important parts of the island's fauna and flora and are of global interest.

The most important lakes in Cyprus are the following: 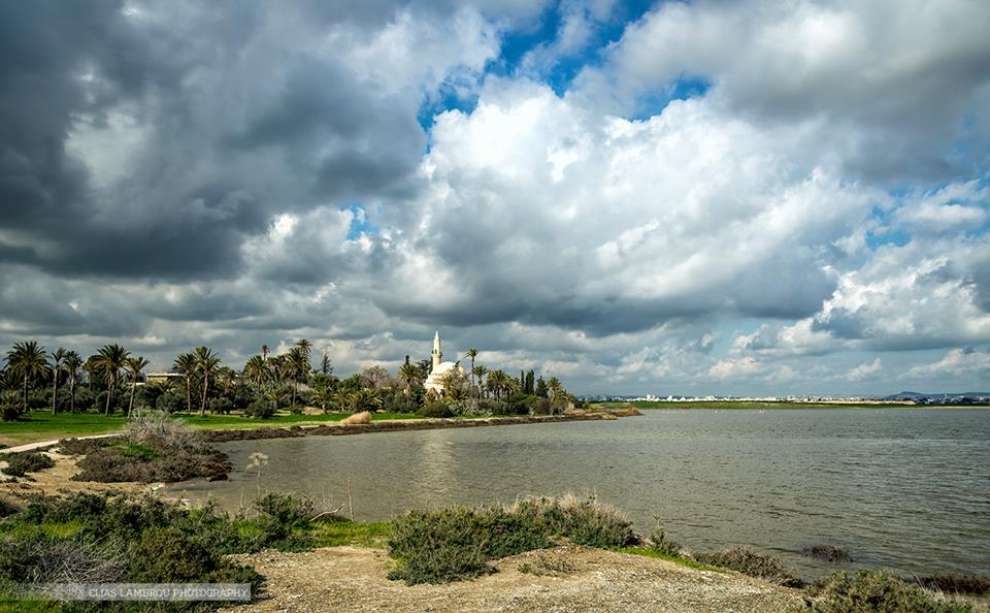 Paralimni Lake: Located east of Cyprus in the Famagusta province just outside Paralimni. At Paralimni's lake there is the rare species of natrix-natrix cypriaca. It is non-poisonous and defends itself by secreting a smelly liquid. 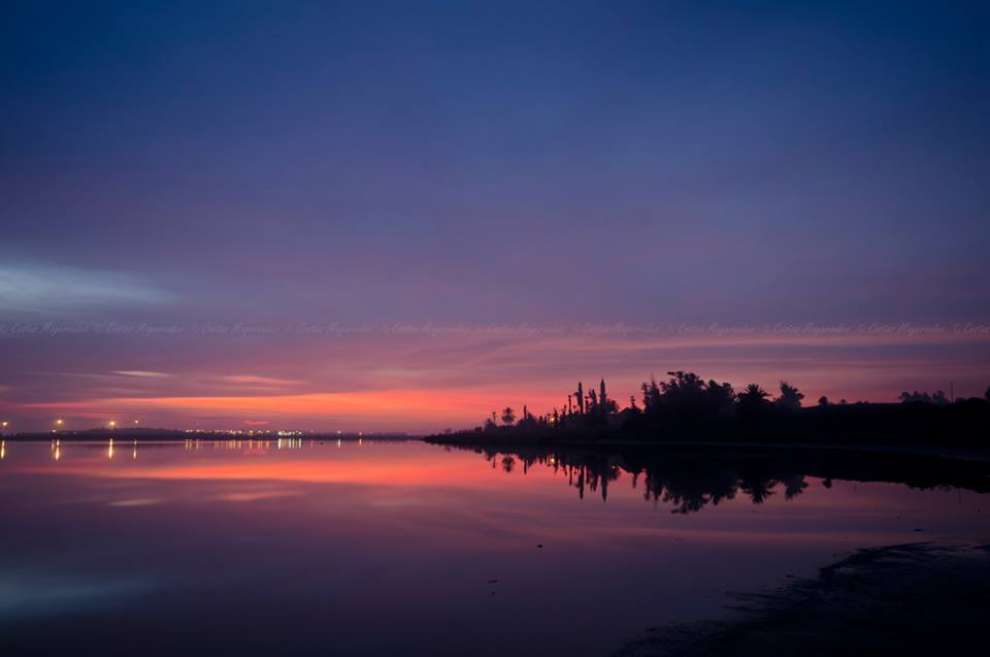 Aliki Larnaka: Situated to the west of Larnaka after the famous Makenzi beach and next to the old and new international airport of the city. It is a complex of 4 salt lakes, of which the three are connected. During the bird migration period you can find rare birds and especially flamingos. 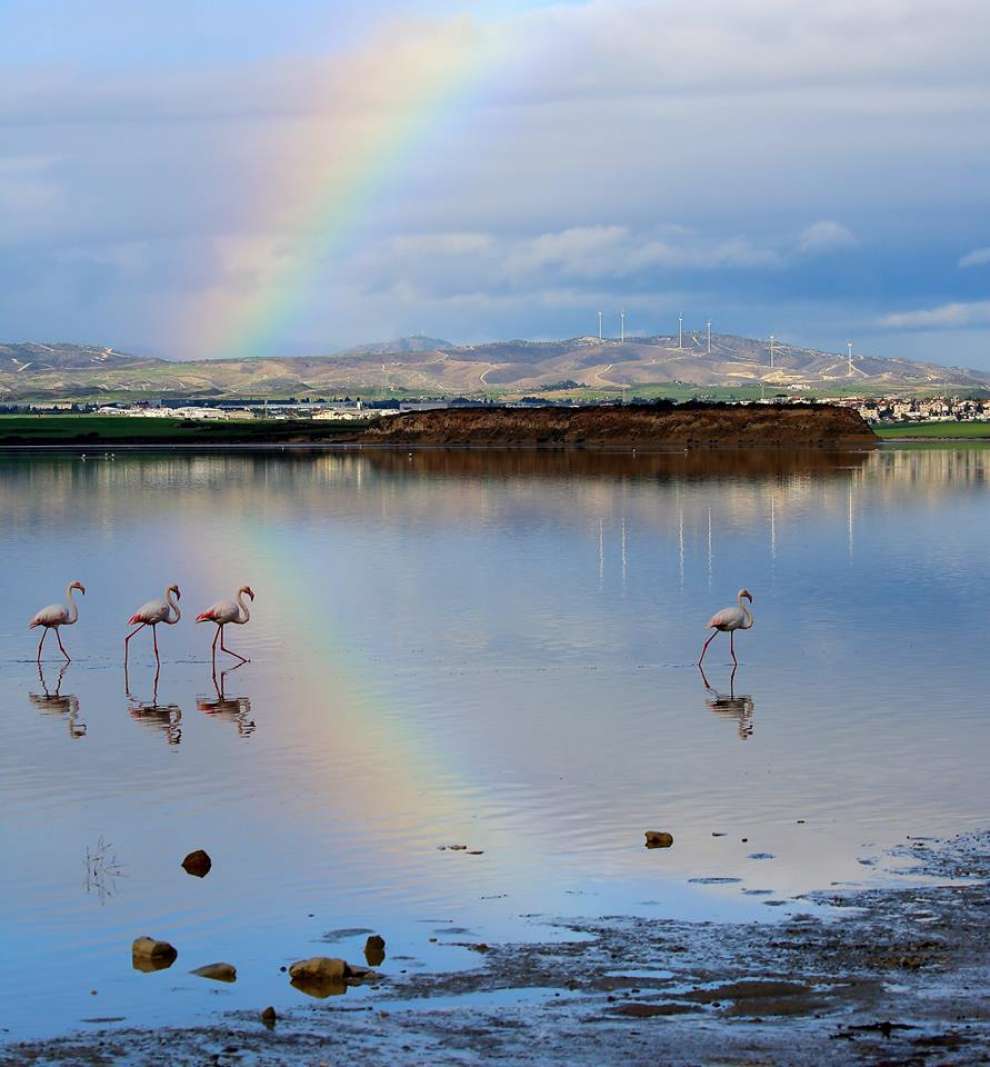 Aliki Limassol / Limni Akrotiri: This is the largest natural lake in Cyprus and is located in the Limassol province in the southeast of the city. It is a unique wetland and during winter it is visited by thousands of migratory birds. 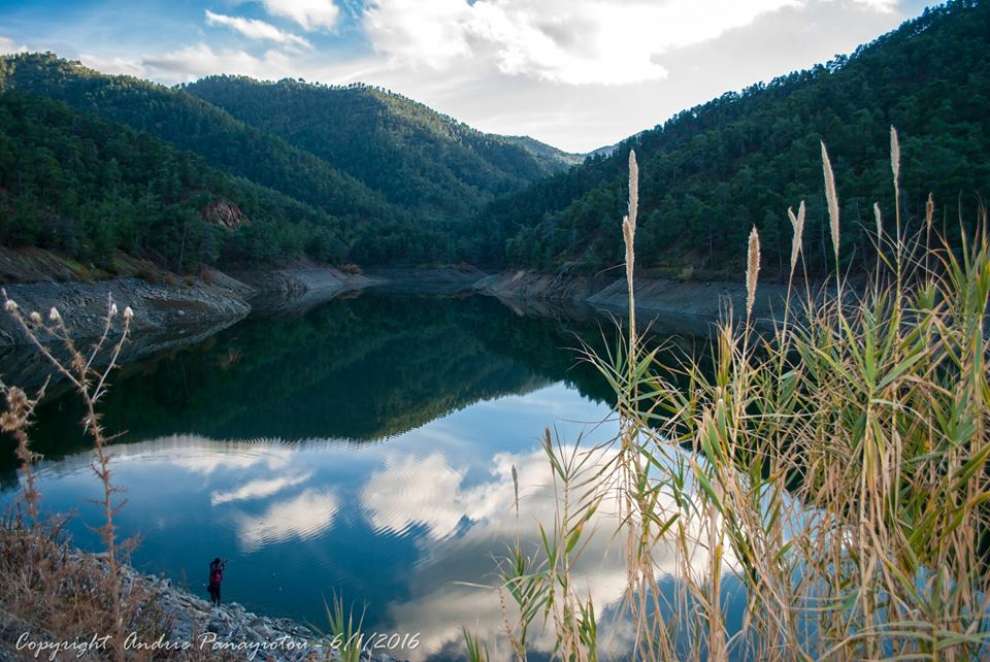 Oroklini Lake: It is located in Larnaka at a distance of about 9 km and in the periphery of Oroklini or Voroklini. The lake is a rich wetland and it is a refuge for over 190 species of migratory birds, of which 30 of them nest there. 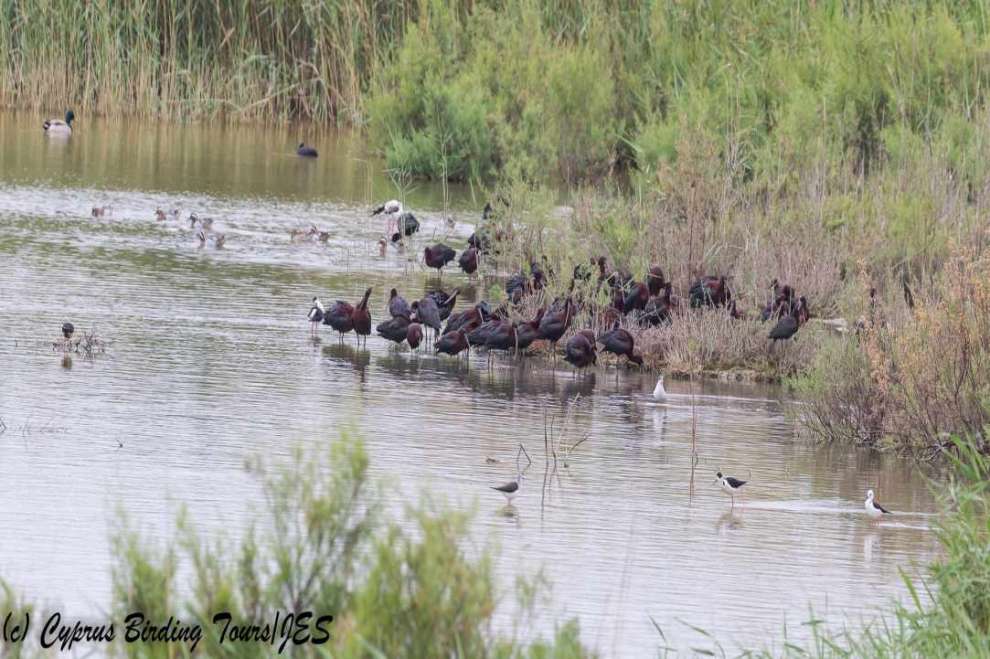 Lake Athalassas: It is located in Agios Georgios Park, part of the national forest of Athalassa. Here you can find many species of fauna such as birds, bats, ducks, fish, turtles, reptiles, cats, hares, foxes and different species of flora. 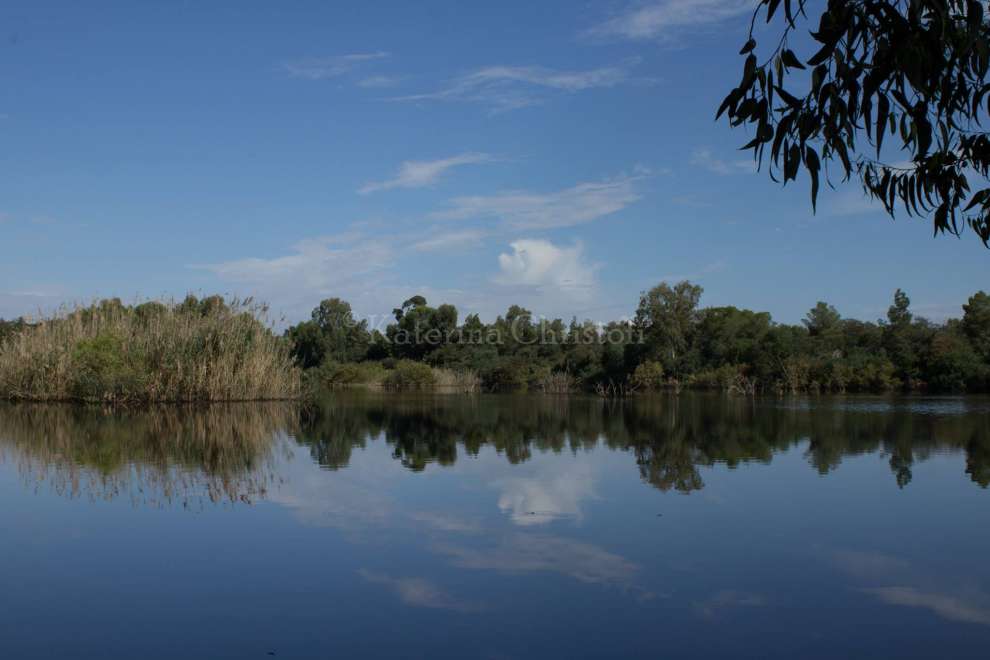 Almirolivado Lake: Located near the Asbestos Mines, in a rough area. It is a lake that is not always full, but when it fills with water it offers magnificent scenery. 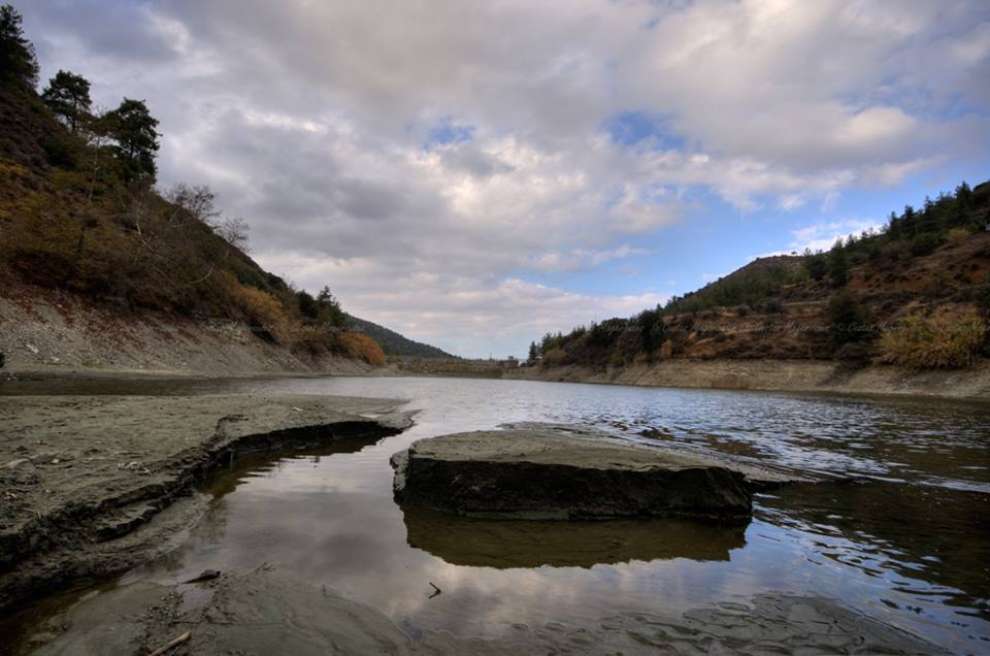 Ergates Lake: A small circular lake in the village of Ergates. There are dozens of birds living there mainly geese and ducks. 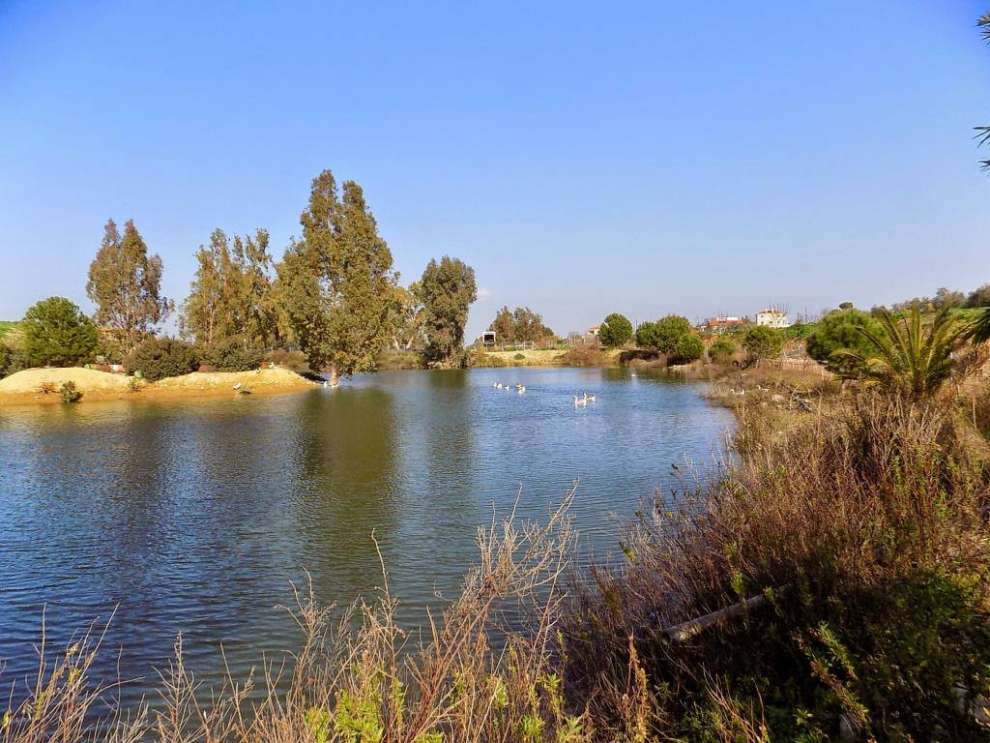 Apart from the Lakes, there are many dams, important for Cyprus. There are 108 dams on our Island. 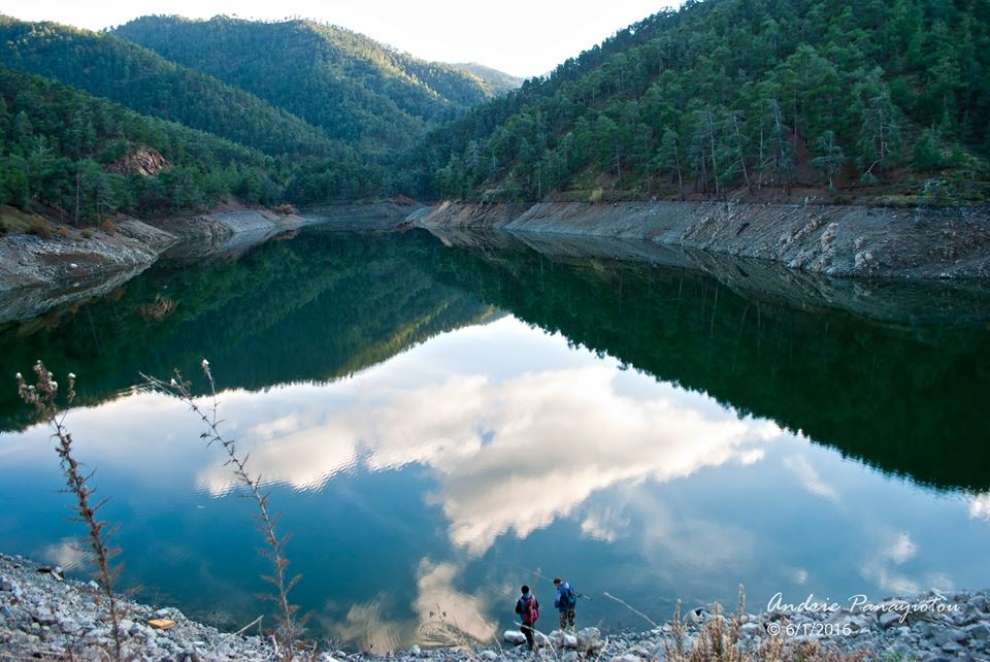 According to the Department of Water these are:

Table of the ICOLD of the major dams of Cyprus
ICOLD: International Commission of Large Dams 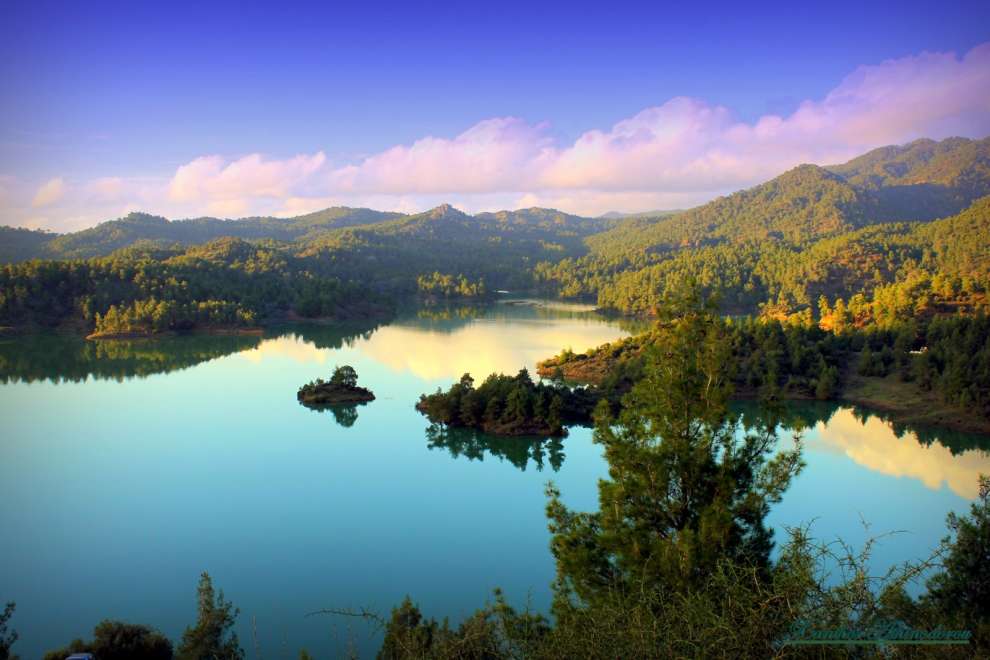 Heavy rain has caused the rivers and streams to ov...

Would you be interested in a winter hike on the "Loumata ton Aeton" na...

Cyprus from Air is organising a hike on the 19th J...