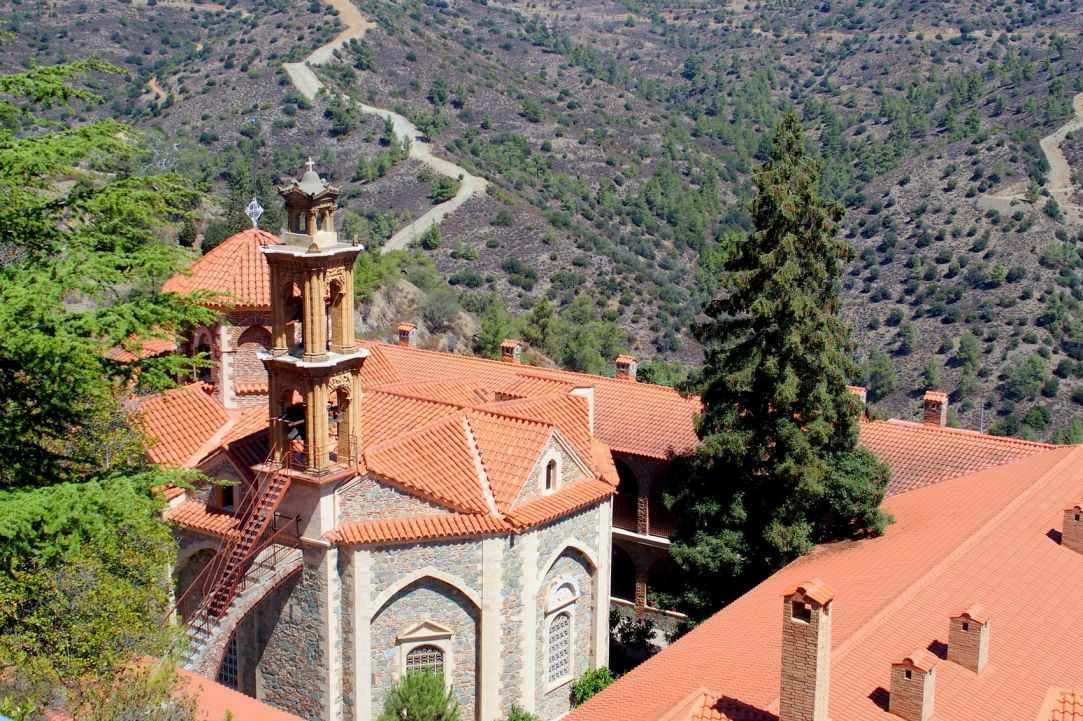 One of the 5 Stavropegic Monasteries of the Church of Cyprus

It is one of the 5 Stavropegic Monasteries of the Church of Cyprus and its Abbot is the Bishop of Ledra. The brotherhood of the Monastery is extremely pious, keeping the vows as strict as the monasteries of Mount Athos in Greece. 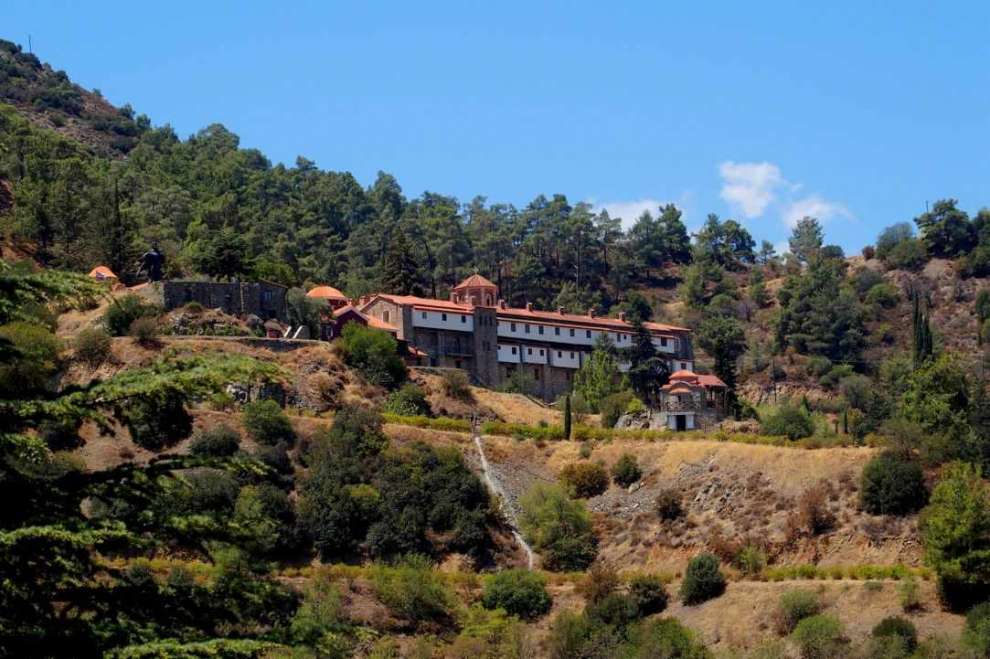 It is one of the most famous monasteries on the island and houses the miraculous icon of the Virgin Mary of Machairas. 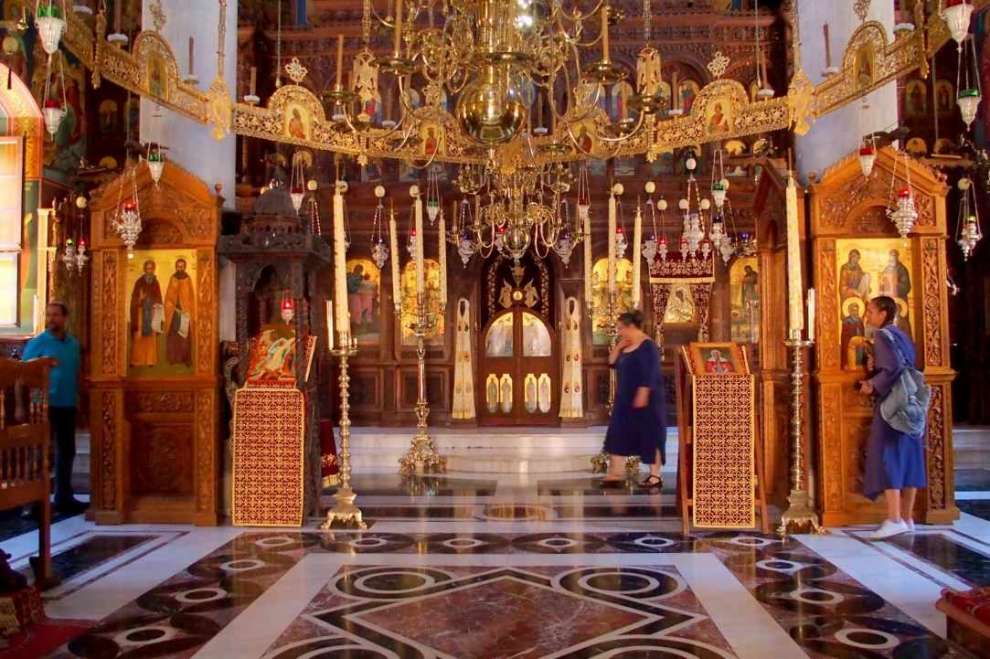 According to the legend, an unknown hermit, in the years of iconoclasm, in the 8th to 9th centuries, secretly conveyed to Cyprus a picture of the Virgin Mary which he had kept in the cave in which he lived. This image remained buried there and after his death until 1145. 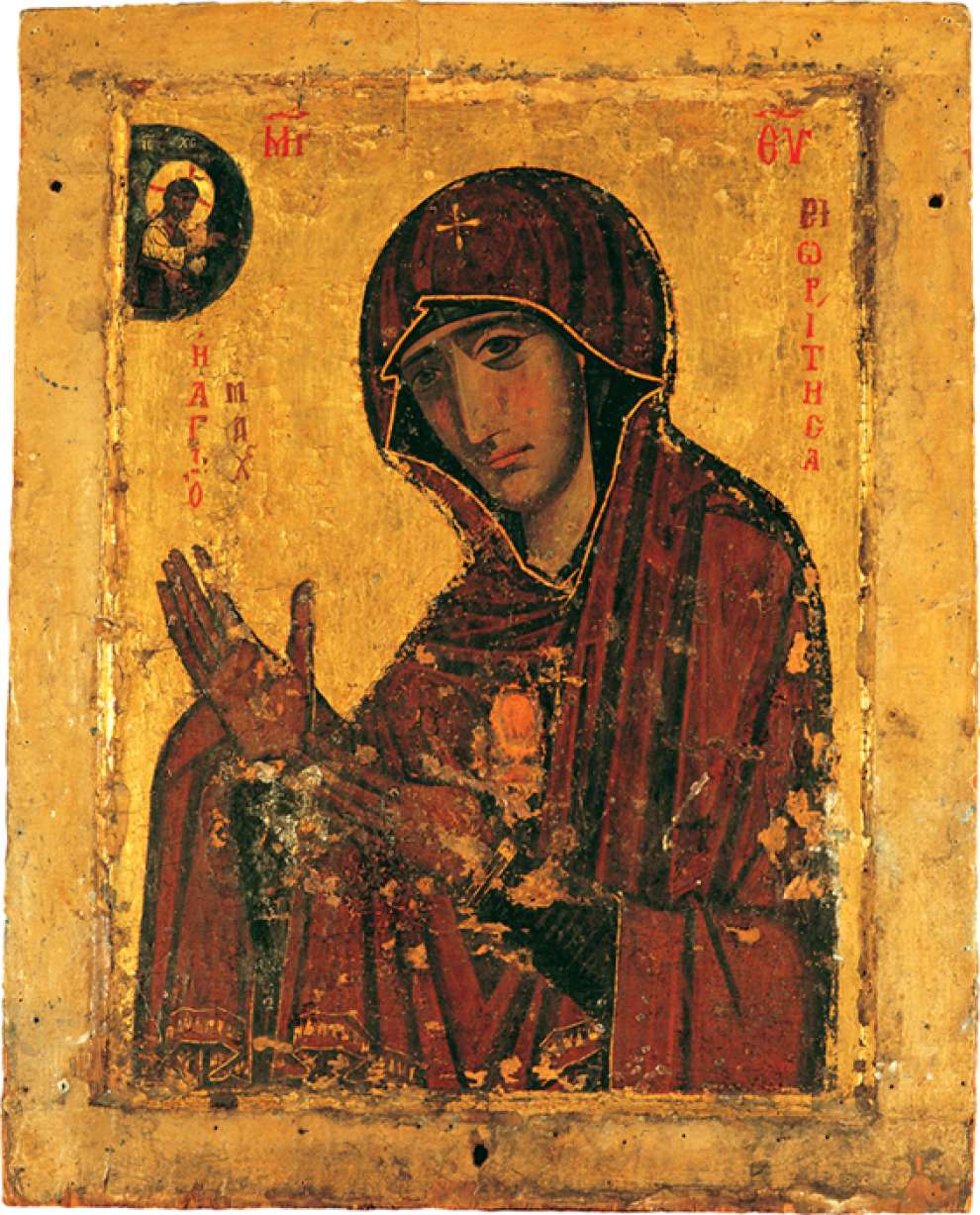 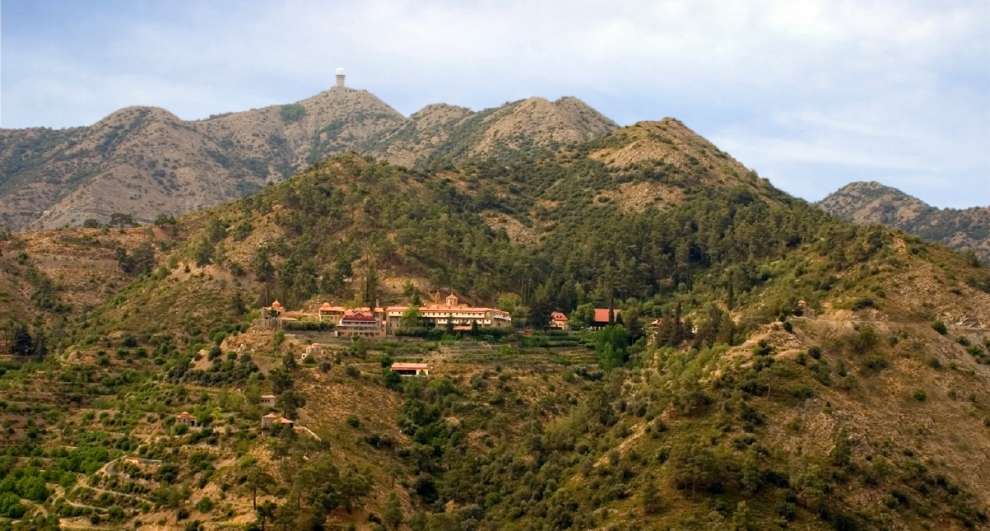 The monastery was built in the same place, also taking the same name and celebrates on the 21st November every year. (Entries of the Most Holy Theotokos). 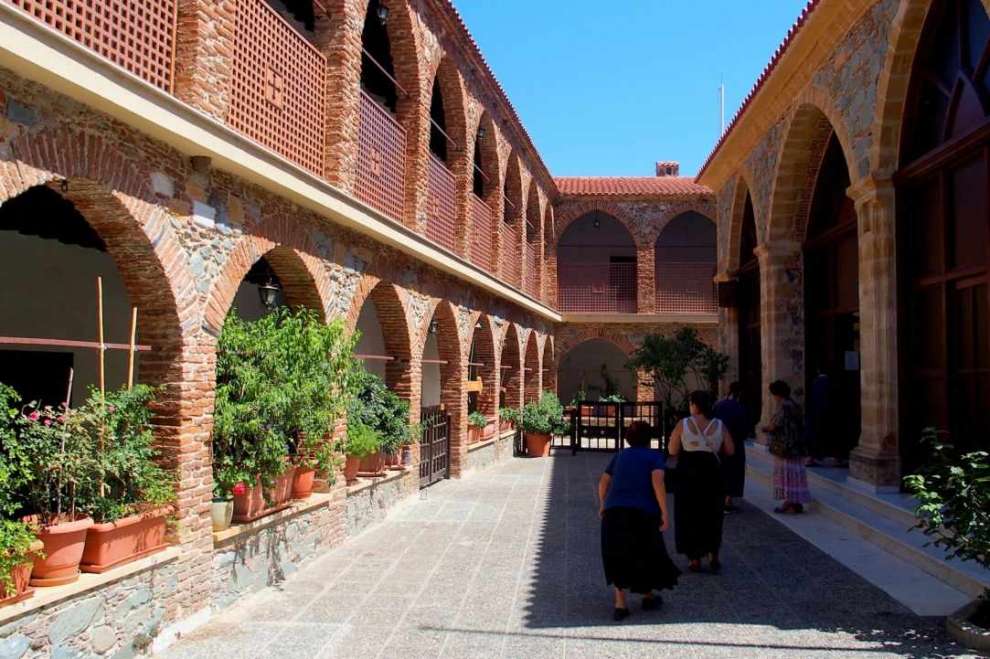 Today (2018), the monastery houses an underground vestibule, monks' cells, stables and storage rooms, as well as a collection of old books and manuscripts, icons and other religious items. Also on the site of the monastery there is a remarkable museum with exhibits and photographs from the battle of Machairas and Gregory Afxentiou, a hero of EOKA, who fell fighting against the English conquerors in 1955-59, whose hideout is within walking distance of the Monastery. 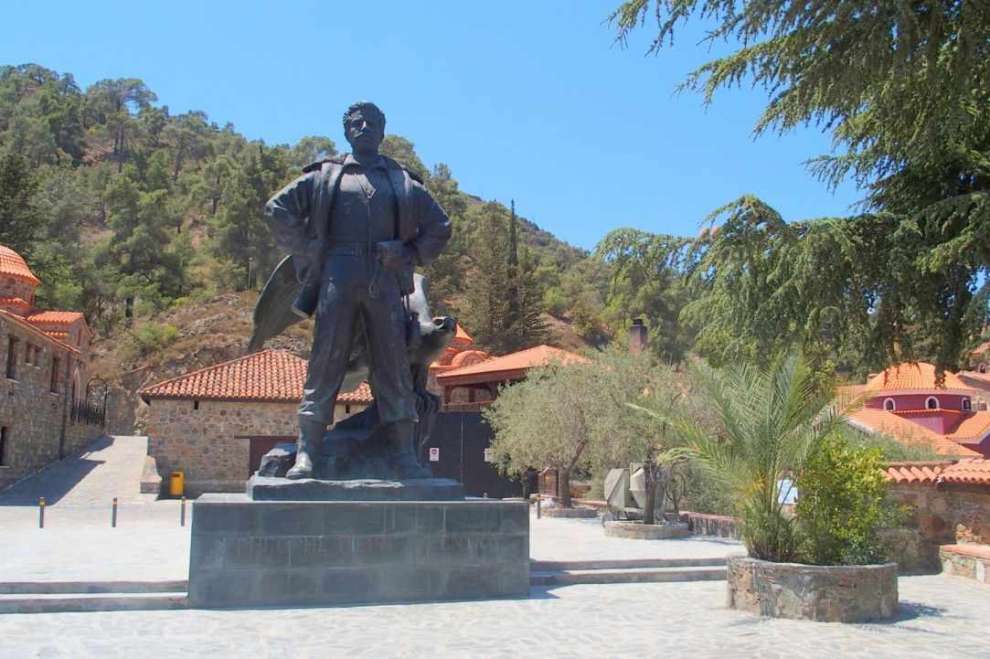 The video above is from the Monastery of Machaira on Youtube.