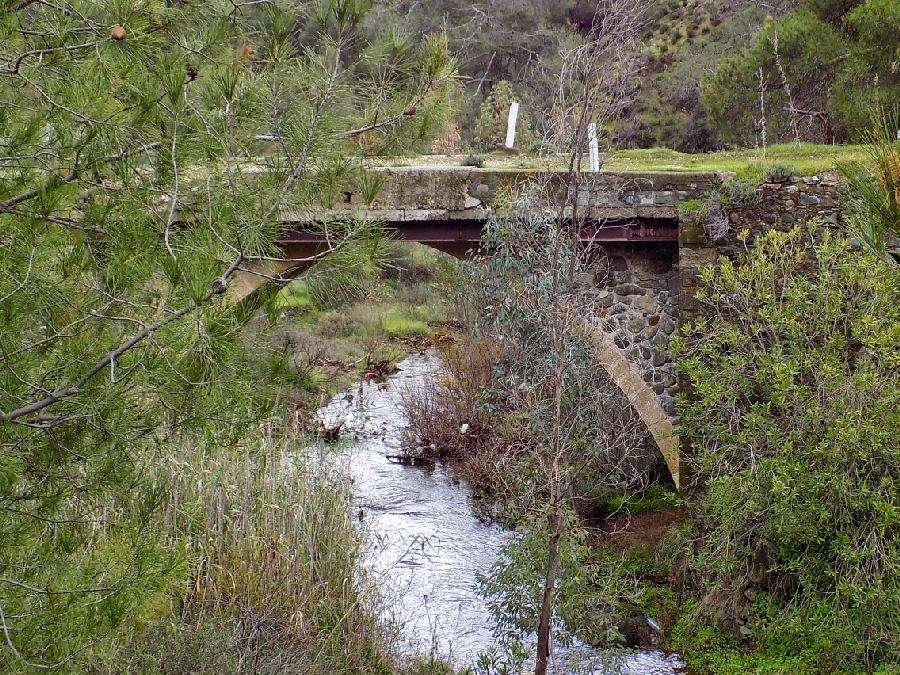 They flow from Troodos and Pentadactylos

The largest rivers of the island come from the Troodos mountain range, which receives the greatest rainfall from all parts of Cyprus.

Man has always been using the river waters to his advantage in various ways. The most important of these are the water supply of residential areas and the irrigation of cultivated land. Previously, they used the power of flowing a river by constructing watermills on its bank. Ruins of such watermills are scattered all over Cyprus. 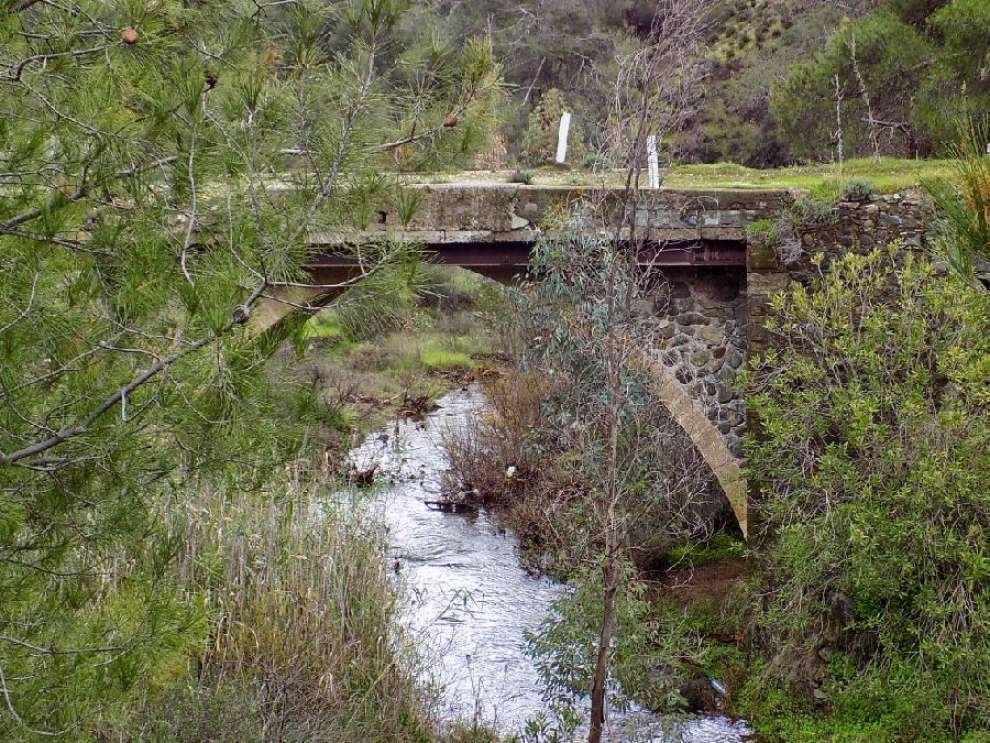 Most of the rivers in Cyprus flow for 3 to 4 months a year. The rest of the year most of them dry up. Exceptions are some parts of the Xeros, Diarizos, Kargotis, Marathasas, Kouris and Germasogeia rivers, which are at high altitude in the Troodos region and have a continuous flow.

Most rivers have a rather steep slope except the rivers in the lowlands along the southern coast of the island. However, most sections of the rivers are at an intermediate altitude.
The result for the development of Cyprus's water resources was the construction of dams, to which the waters of large rivers flow and 30% of the surface runoff is stored there. The remaining 70% enriches the underground aquifers, of which about one-third flows underground into the sea. Due to the construction of the dams, the percentage of water that flows each year superficially in the sea is very small and decreases continuously.

Based on data from the Department of Water Development, a study carried out in previous years shows that 31.5% of the river ecosystems in Cyprus were classified as good ecological status, 35.2% moderate, 7.4% incomplete and 1.4% poor ecological status. ¼ of them (24.5%) did not have sufficient data to categorize them.

The longest rivers of Cyprus are: 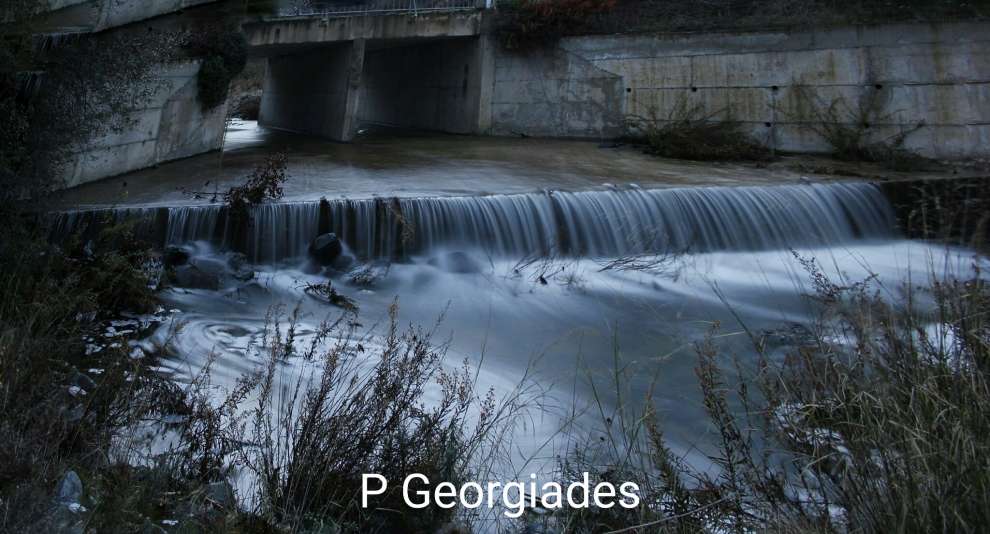 The shorter rivers of Cyprus are: 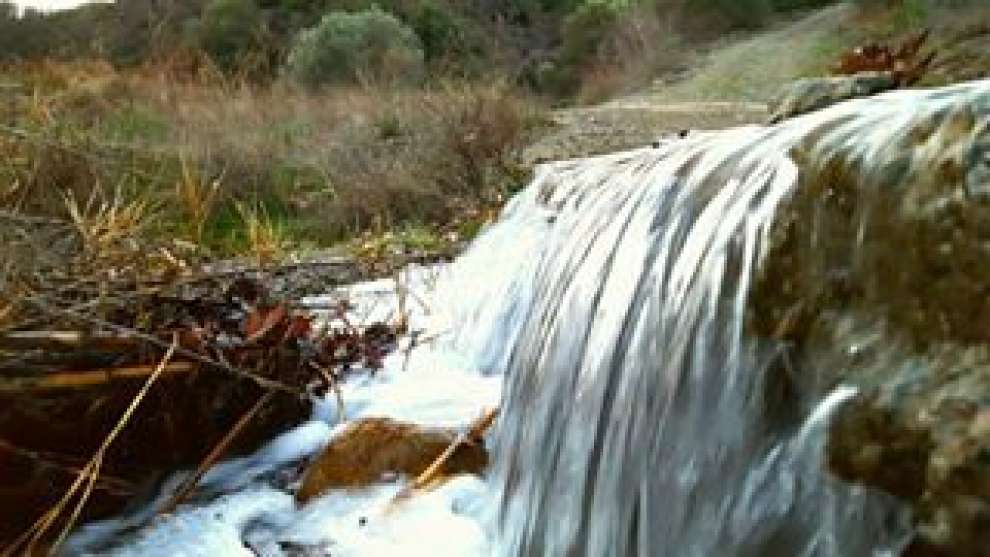 From the Pentadaktylos mountain range, there are small streams that lead into the sea area of Kyrenia, such as the Caribbean Sea, Katarraktis, Kipia, etc.

In addition to Pentadaktylos there are also streams that cross the central plain and lead into the bay of Morphou such as Alupos and Argos of Paleokastro and the gulf of Famagusta such as Gerokolympos, Kalamoulis, Agios Savvas, Geropotamos etc. 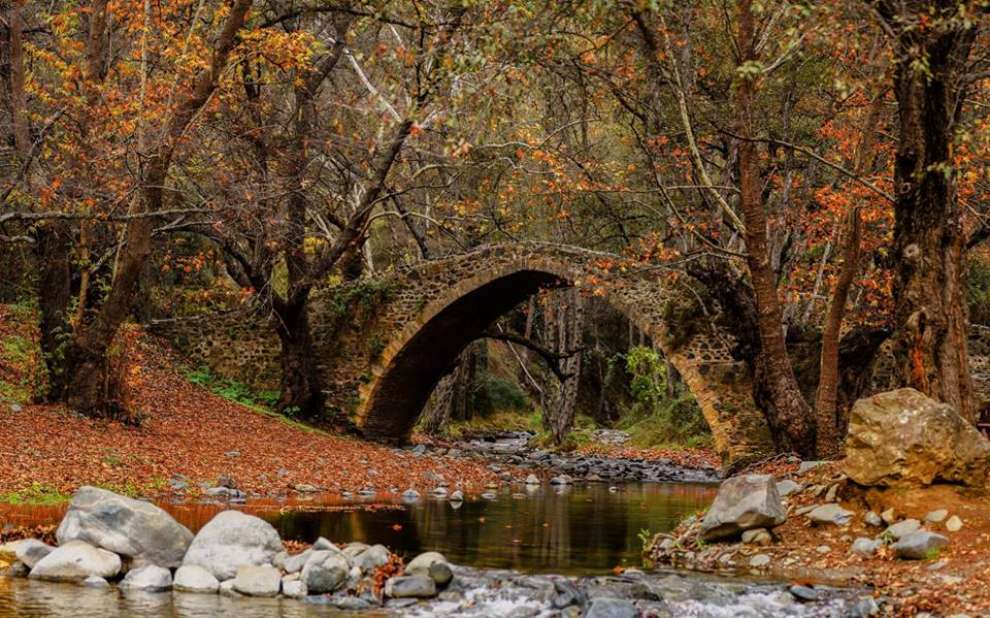 Some other streams that flow from Pentadaktylo cross the central plain and join other main rivers.

The main threats to the rivers of Cyprus are urban waste water, industrial waste and waste from large technical installations and livestock manure from livestock units. Pollution sources are also the sites for the disposal of solid waste and the infiltration and runoff from agricultural activities.