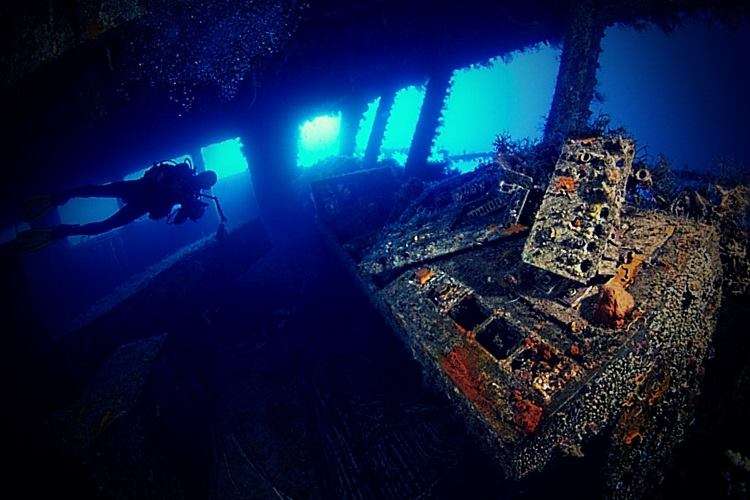 One of the most famous shipwrecks in the world, open to Larnaka

The Zenobia, the Mediterranean Titanic, was a Swedish ferryboat that was 173 meters long, 23 in width and 13 in height. It was technologically equipped with the best navigation systems.

On May 22, 1980, the Zenobia ship, started its maiden voyage and carrying among other 103 trucks, sailed to the Mediterranean to make way from Malmo, Sweden, to Tartus of Syria. He attacked the port of Heraklion Crete for two days and then departed for Piraeus. 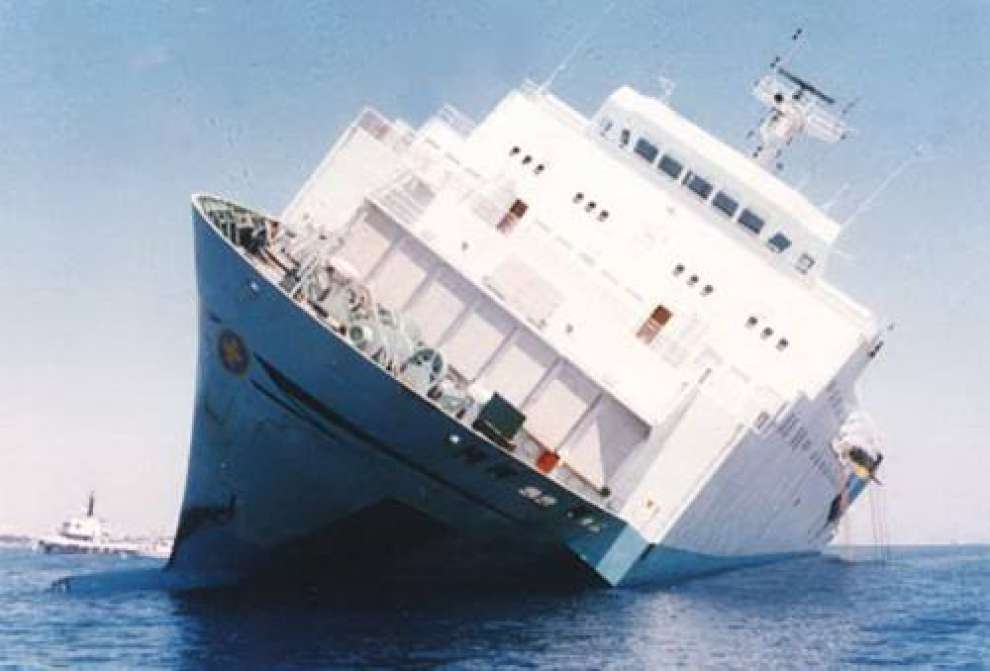 Somewhere in the middle of the journey, the ship began to experience problems. The crew soon realized that the compensating pumps had put more than normal water in some tanks and the ship was not balancing. Both the crew and the passengers managed to reach the port of Piraeus where the problem was corrected. 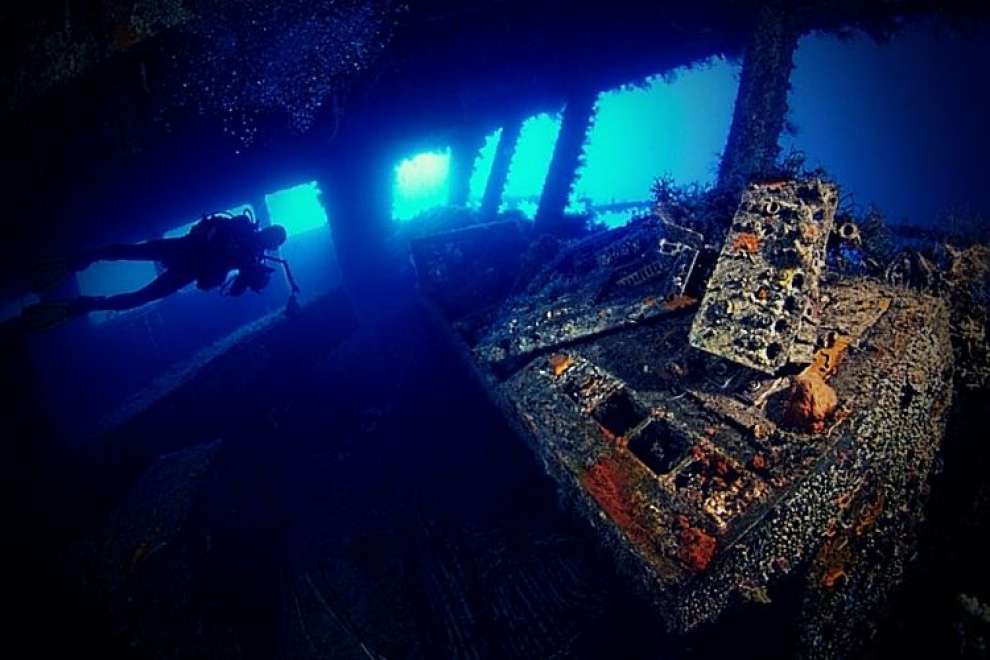 Then Zenobia departed to Cyprus, On 3 June the ship was open to Limassol where the same problem was again presented, but this time there was also a malfunction in the water pump, so they had no idea of the water level and things were much worse. 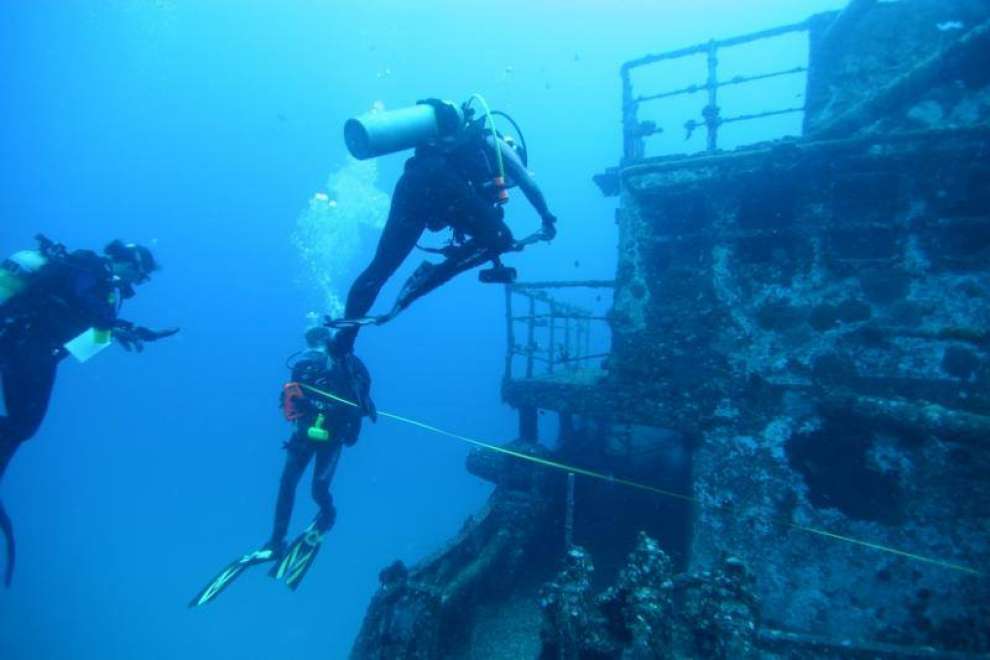 After being towed 2 nautical miles from the coast of Larnaka, the crew and passengers were transported to Larnaka Port by another ship.

On June 6, Zenobia had begun to show a 40 degree slope on the right. On June 7, the ship had permanently sank, at a depth of 42 meters, and with it all the merchandise it was carrying. 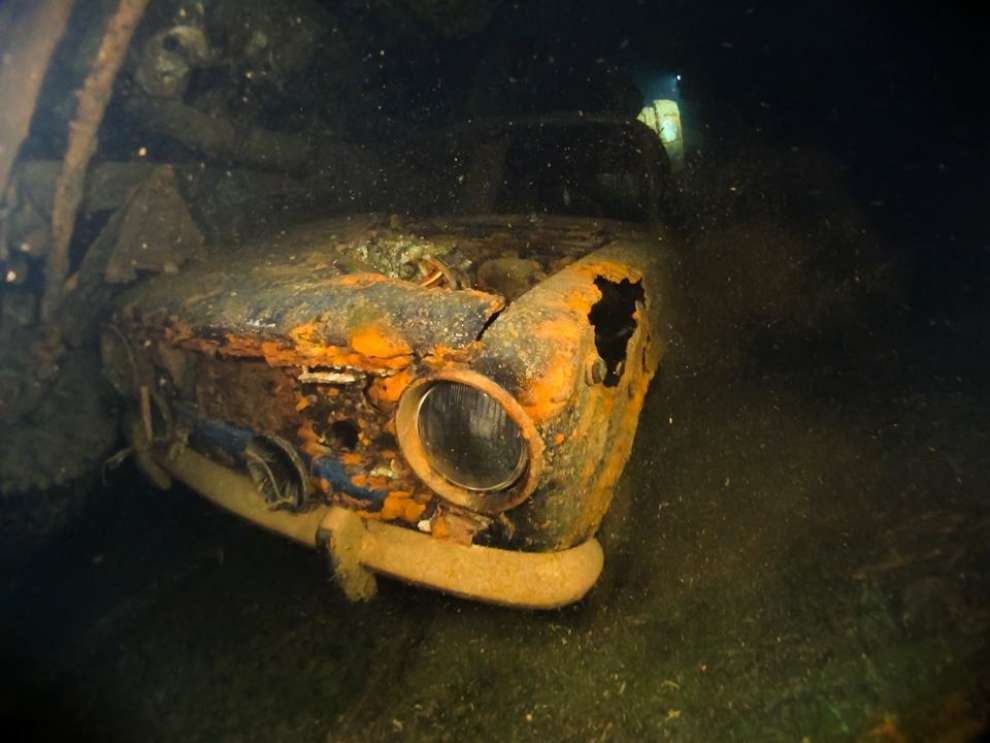 Today, Zenobia has been transformed into a huge artificial reef that hosts thousands of species of fish including see bass, barracuda, mackerel, roe mackerel, as well as turtles, guitarfish, turtles and octopuses. Fishing in the wreck is forbidden by law. 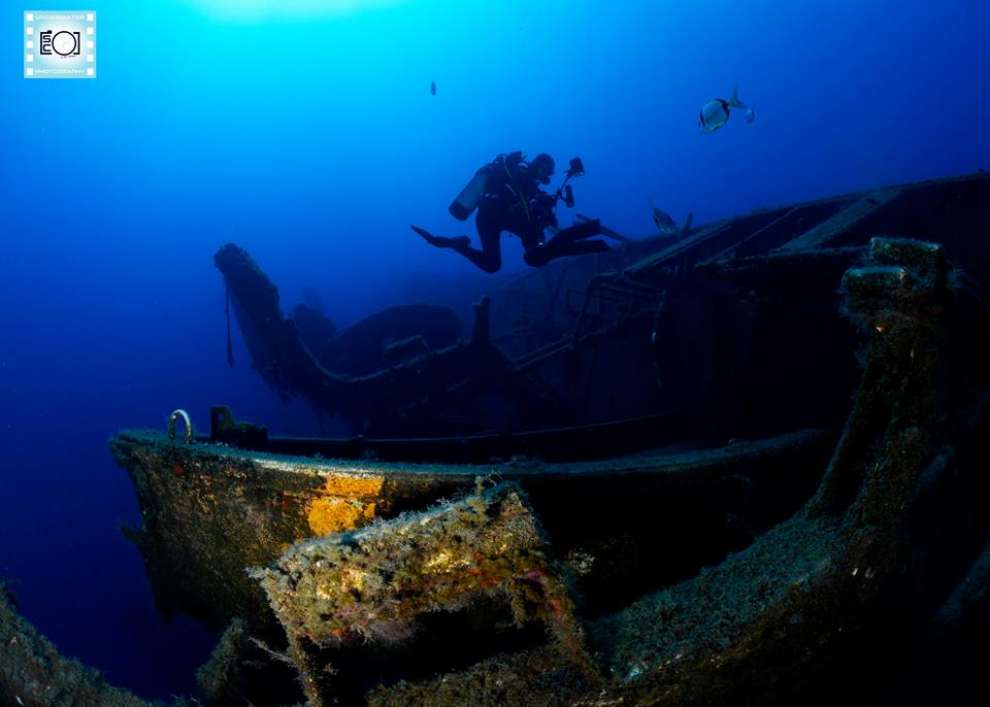 Nevertheless, divers can visit, observe and palpate one of the most well-preserved wrecks in the Mediterranean. It is estimated that every year about 100,000 local and foreign divers visit the Zenobia wreck. 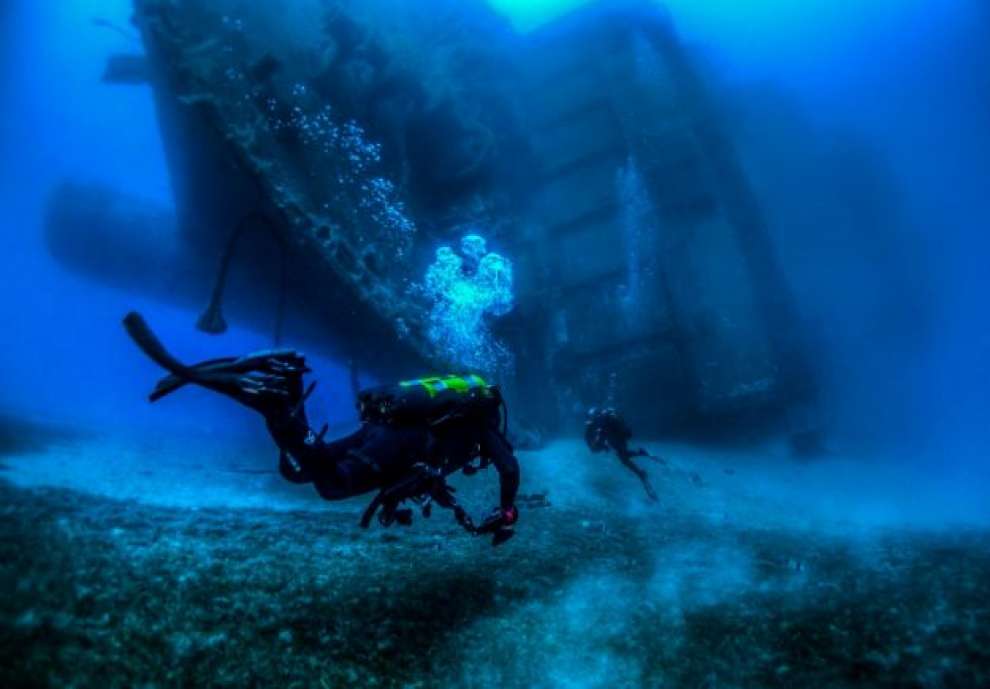 Amazing diving experience for both pros and beginn...