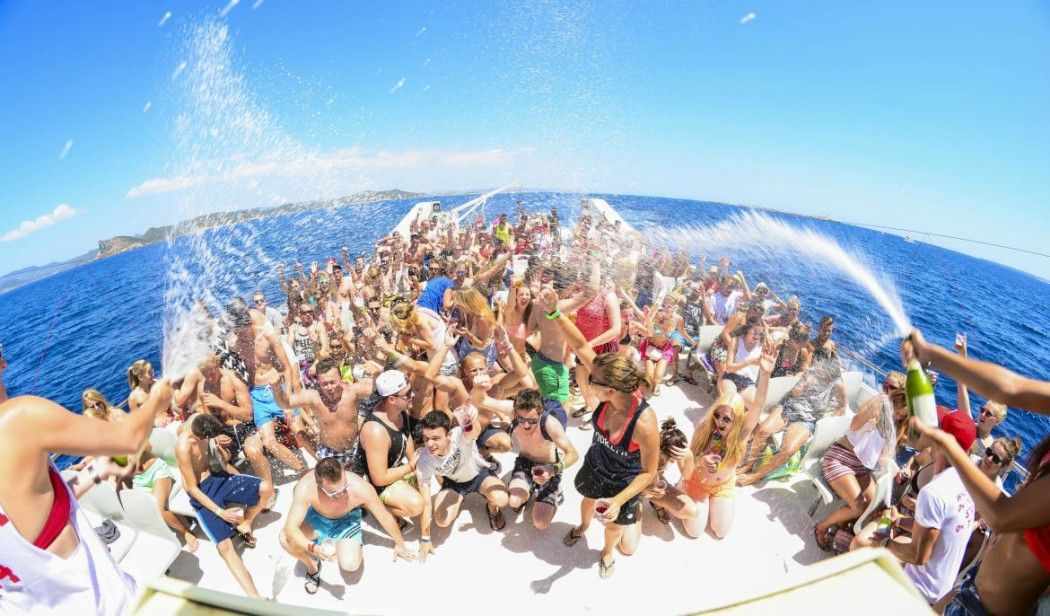 Roll on summer 2016! LOST is back with a tetralogy of parties for the season and we are excited to announce the kick off with none other than Ramin Rezaie!

Ramin is a British based DJ & Producer Known all over the UK and further afield for his energetic House / Tech House / Techno. With a great performance background you may find him Spinning anywhere from London to Berlin. Influenced by everything from Funk and Hip-Hop to avant-garde electronica, Ramin’s prominence is on musical depth rather than genre boundaries. His approach to the skilled art of DJing is unorthodox and unique. With a lot of support within the UK scene he has established sets and residencies all over europe & played along side with many artists such as – Sidney Charles, PAWSA, Russ Yallop, Josh Butler, Saytek Live, Darius Syrossian & Max Chapman to name a few. The Ibiza based 'Persian House Prince' – is clearly nocturnal, he arises in the evening legend has it that if you take your time to search you'll find him exposing his ridiculous DJing presence tearing up an underground cave somewhere. With lots of Gigs & releases in the Pipeline he's one DJ you must look out for.

Trusted support will be provided by LOST residents Markus Eden and the Fialas Bros!! 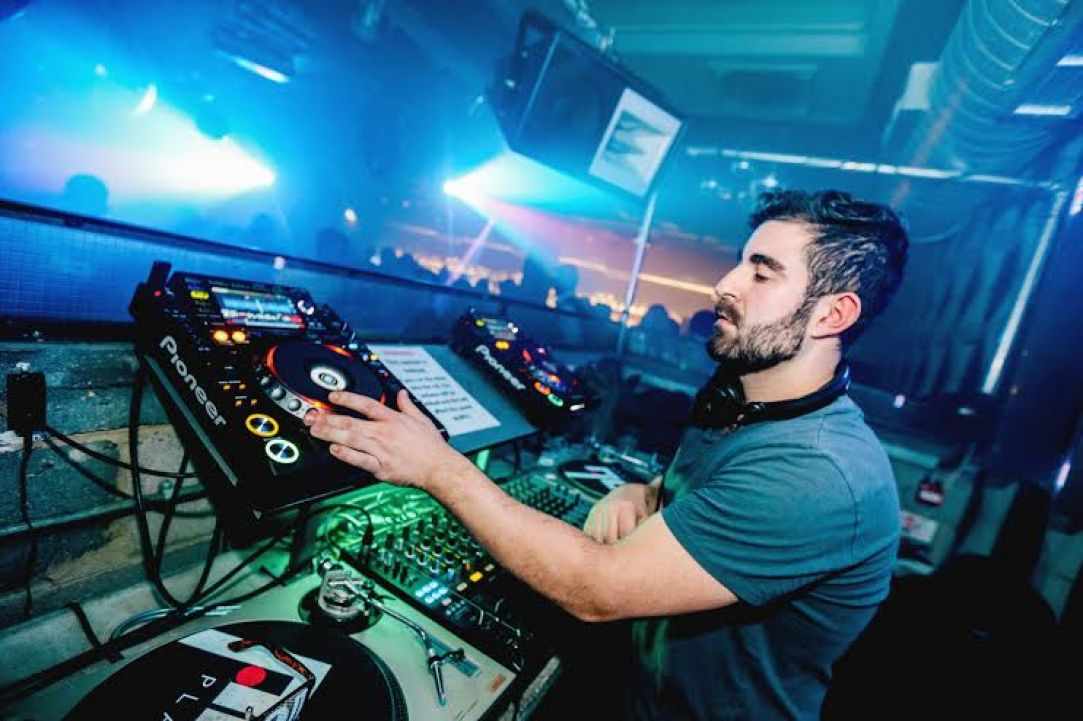 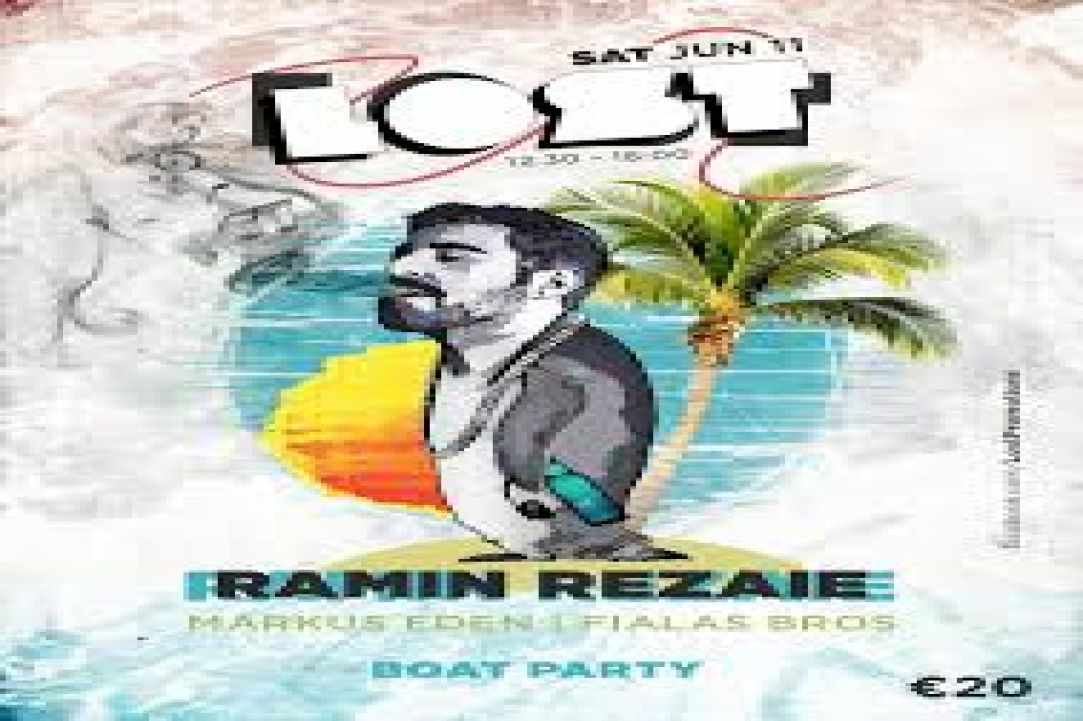 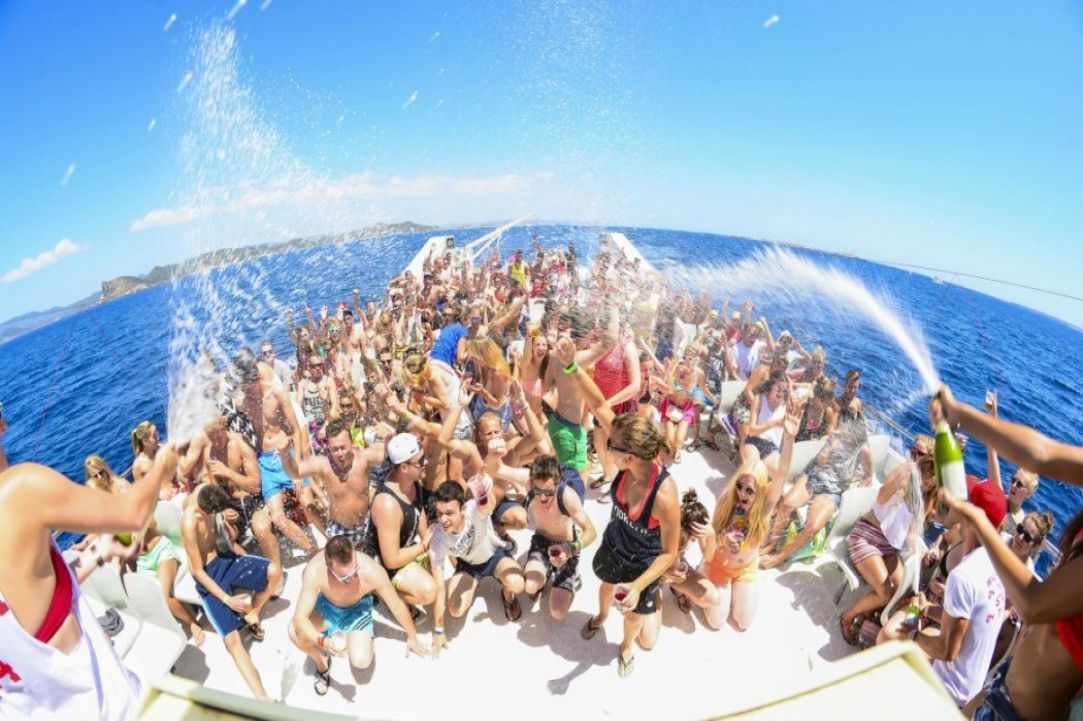