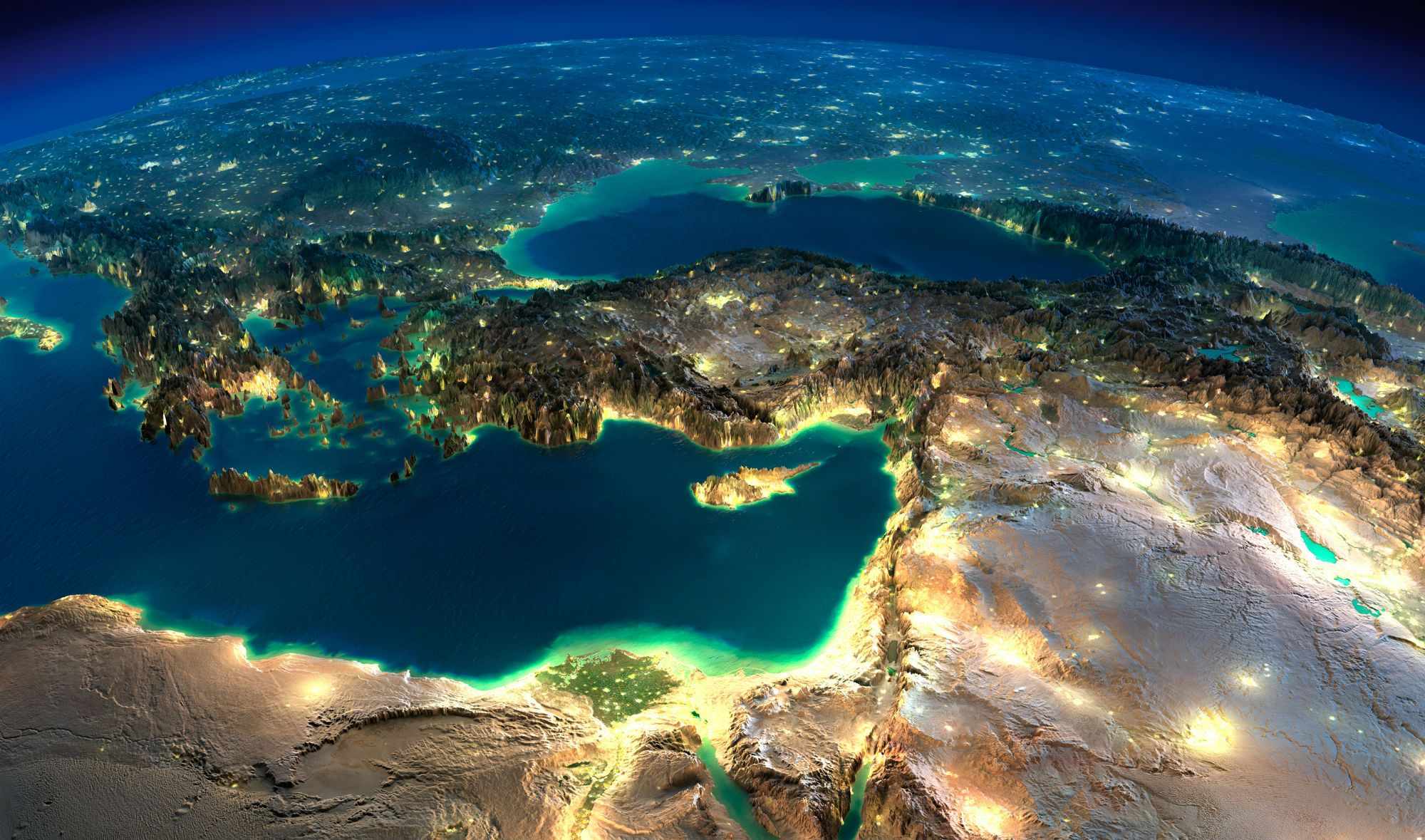 It's all about Cyprus

Cyprus is located east of Greece (Kastellorizo), south of Turkey, west of Syria and north of Egypt. Cyprus is the third largest island in the Mediterranean.

Geographically, Cyprus belongs to the Middle East, however, because Cyprus has historically, culturally and economically linked to Europe and particularly to Greece, it is considered to be only part of the West but also of Europe. Today it is considered the southeast edge of the European Union and of the whole of Europe.

The inhabitants of Cyprus are ranked according to their origin, language, cultural tradition and religion in one of the two communities provided by Article 2 of the Constitution of the Republic of Cyprus, either Greek or Turkish. The majority of Cypriot residents today, including the three recognized religious groups of the Maronites, Armenians and Latins (Catholics), are 78% of the Greek community. There are also a large number of foreign citizens living in Cyprus, who at the end of 2011, according to the official census, accounted for 21.4% of its population.

In 1974, Turkey committed the invasion of Cyprus. As a result of its invasion and the continued illegal occupation of the northern part of the island, 200,000 Greek Cypriots were forced to flee their homes and refuge as refugees in the southern part of the island. At the same time, Turkish Cypriots and a large number of settlers were transferred to the occupied part of Cyprus, by Turkey, which itself declared illegitimate as an independent state in 1983 under the name "Turkish Republic of Northern Cyprus", which has not been recognized as independent no member state of the UN other than Turkey itself.

Most residents of the regions controlled by the Republic of Cyprus are Christian Orthodox. According to the census statistics of 2011, Orthodox Christians are 89.1% of the population, followed by Roman Catholics with 2.9%, Protestants with 2.0%, Muslims with 1.8%, Buddhists with 1.0%, Maronites by 0.5%, Armenians by 0.3% and Hindus by 0.2%. Also 0.5% said other religions, while 0.6% of the population declared atheists or even without religion.

In Cyprus there are also other smaller communities such as Jewish, Protestant, Catholic, Maronite and Armenian, which belong to other corresponding doctrines. Also on the island there are 2,514 Jehovah's Witnesses and 428 Mormons of the Church of Jesus Christ of Latter-day Saints.

Cyprus Plug Type: We use British type plugs. Those who use something else get ready or you can buy adapters at any local store. The formula is called "G" with a 240V urban voltage (Volts) and frequency of 50Hz (Hertz)

Transportation
Taxi: There are many private taxis operating in Cyprus. As they work freely and independently the prices may vary.
Buses: Cyprus offers bus transport with the new public passenger bus system on regular bus services. The Urban, Rural and Intercity buses of each city (in each city and other company) perform all routes to free Cyprus. The purpose of this system is to contribute to the development of a modern and developing society that offers both modern and productive infrastructure to citizens and tourists.

Useful information for each province (region)
Follow the links below and get the information you need depending on where you visit: Nicosia, Limassol, Larnaca, Pafos, Ayia Napa, Protaras / Paralimni, Famagusta, Mountains.