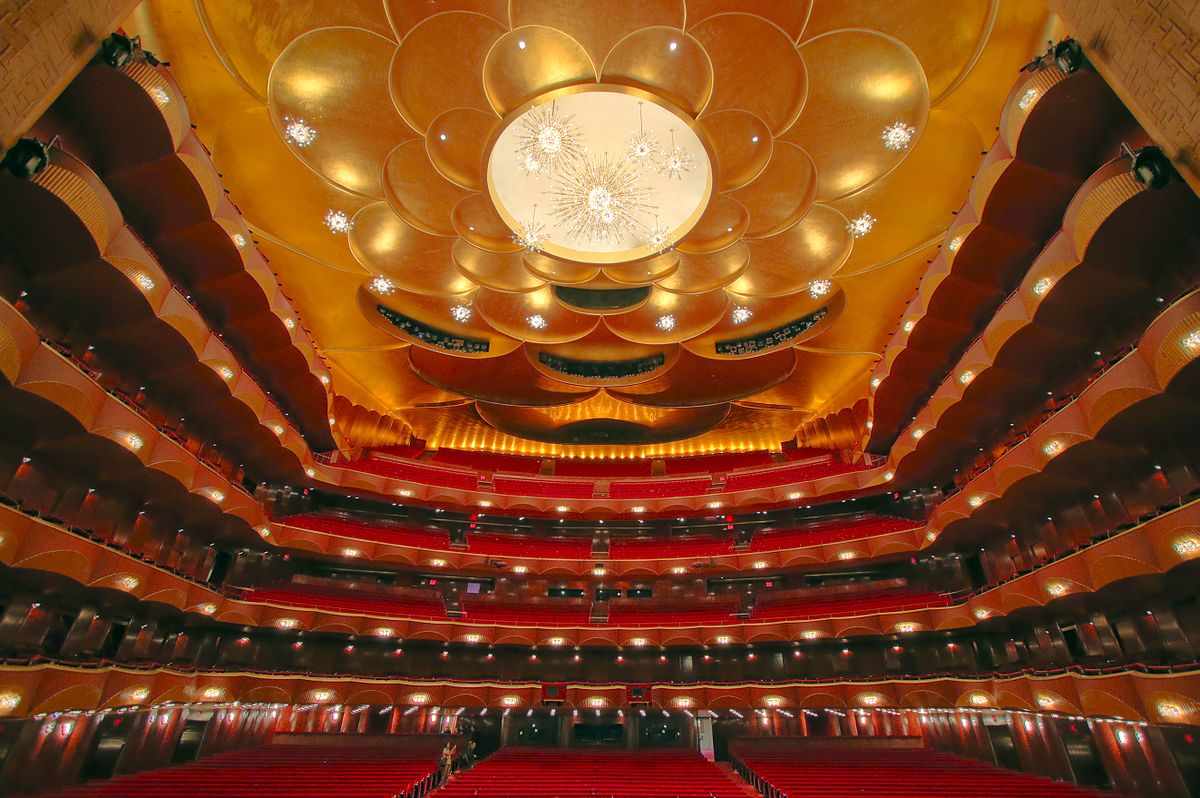 Metropolitan opera - From the safety of your home

Free streaming due to coronavirus pandemic

Due to the coronavirus spread, the Metropolitan Opera is trying to fulfil its audience's wishes and presents Live in HD performances. Streaming will be free from the Met website, with each performance available for a period of 23 hours, from 7:30 p.m. EDT until 6:30 p.m. the following day.

Each day a different opera will be presented and the schedule includes excellent presentations of the opera's best singers.

The program for this week is attributed to Wagner