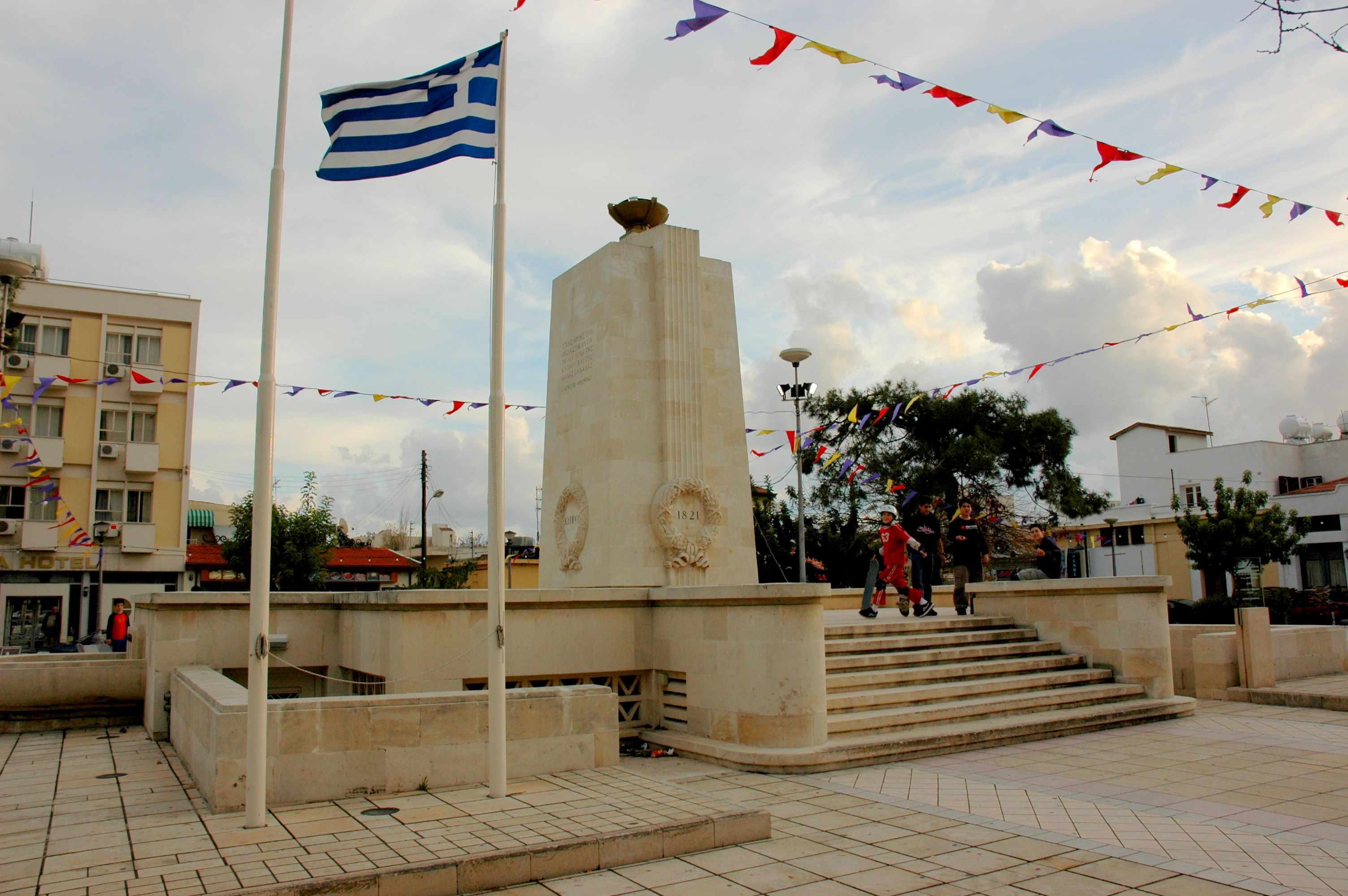 The Platia Iroon “Heroes’ square”, located in the Centre of the old town of Limassol, in the area formerly known as Kkesogloydkia. The square was created in 1910 and later built the heroes monument, which is dedicated to the fights of Greeks for freedom.  The monument and the four pavilions of the square completed in 1947. The Heroes square, apart from a period of stagnation, has always constituted a reference point for the People for dining, entertainment and cultural events. Here is also the Rialto Theatre. In addition the square illuminated by notable Venetian lamps, rare for Cyprus. 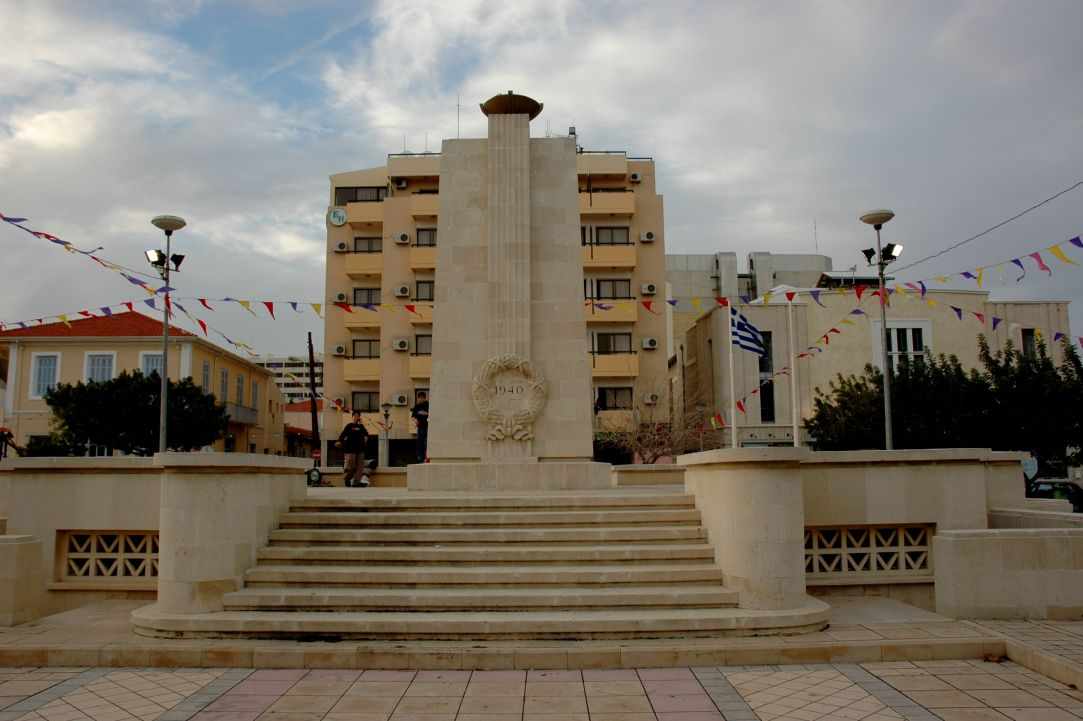 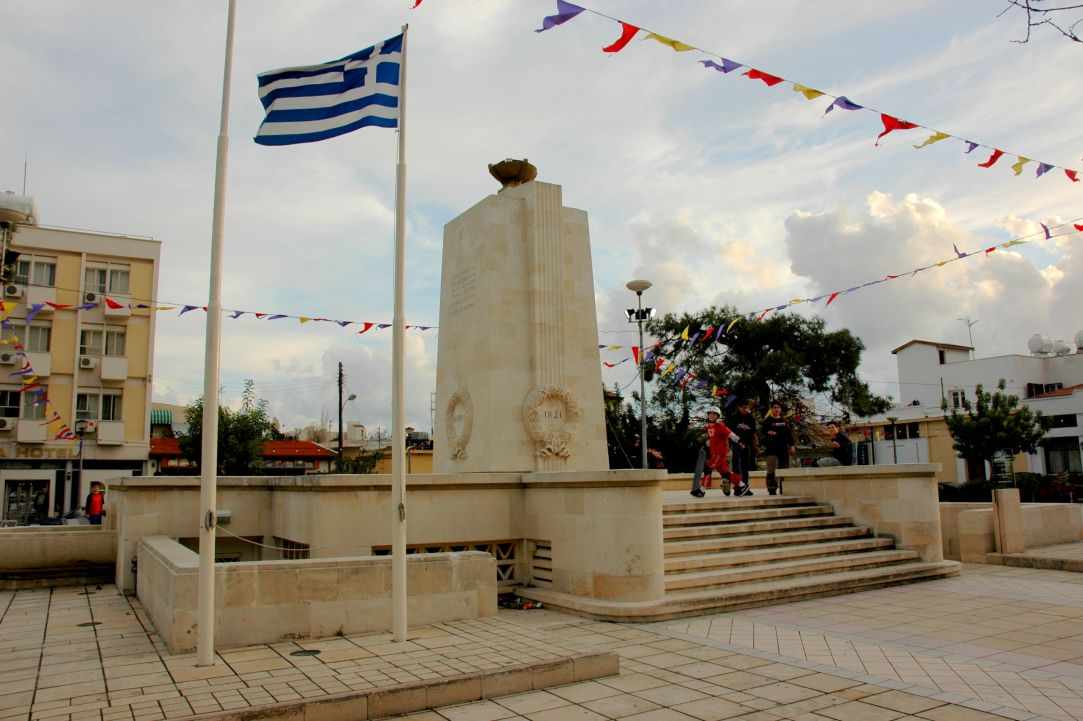 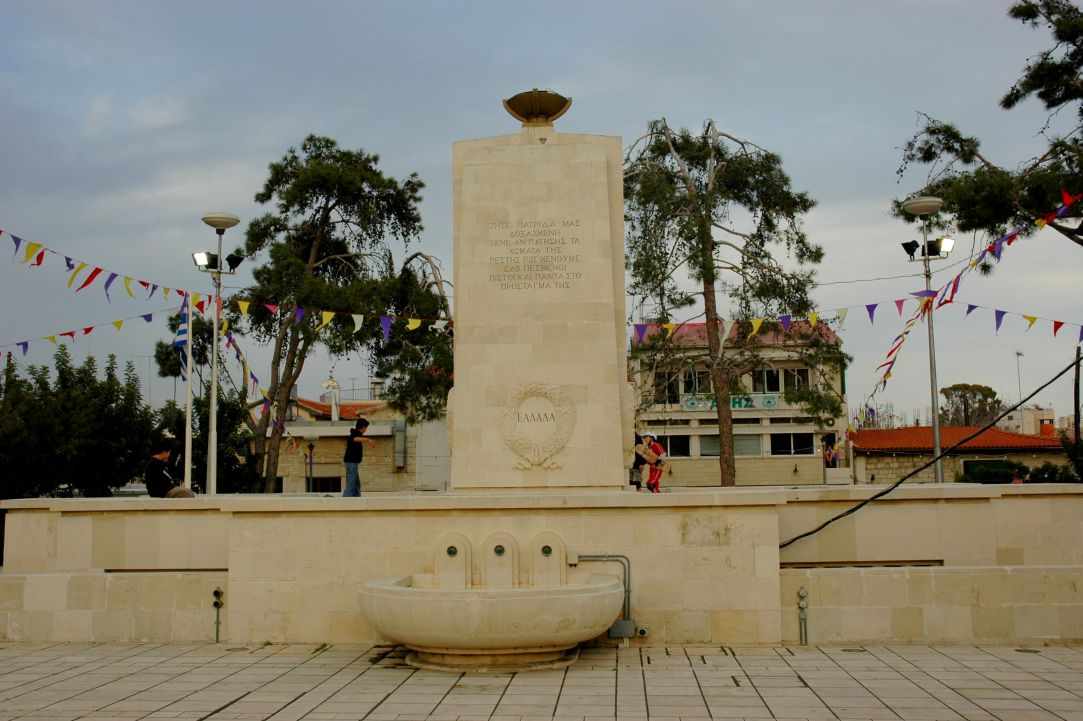 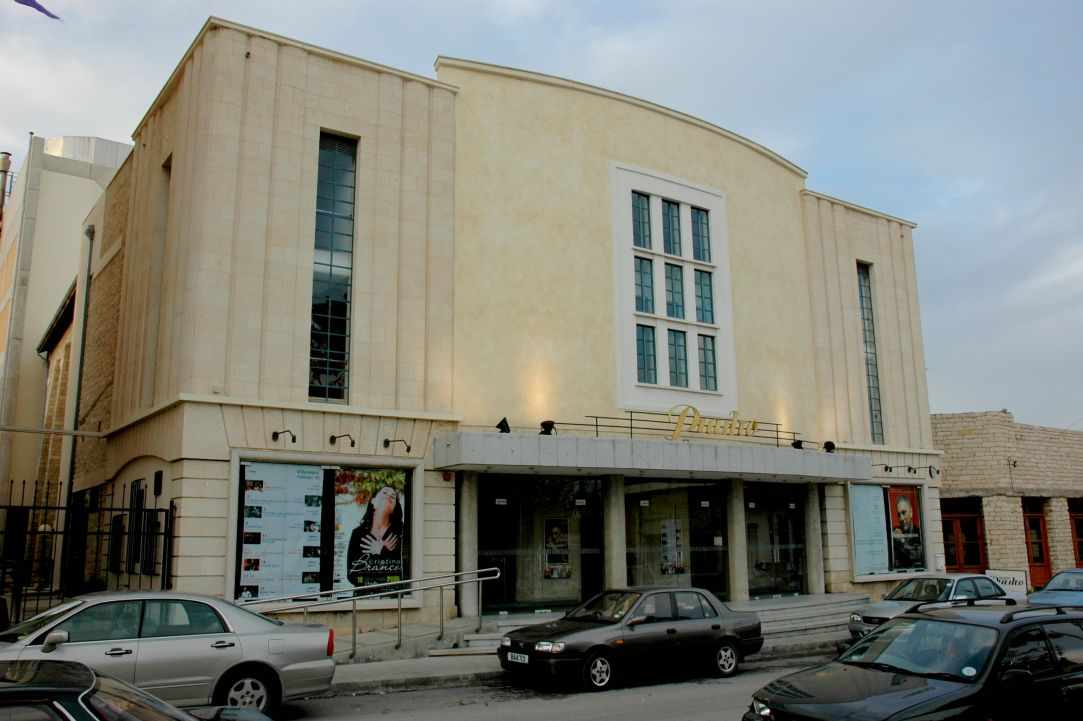 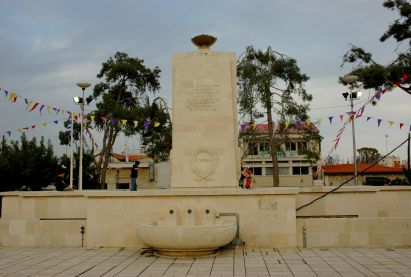