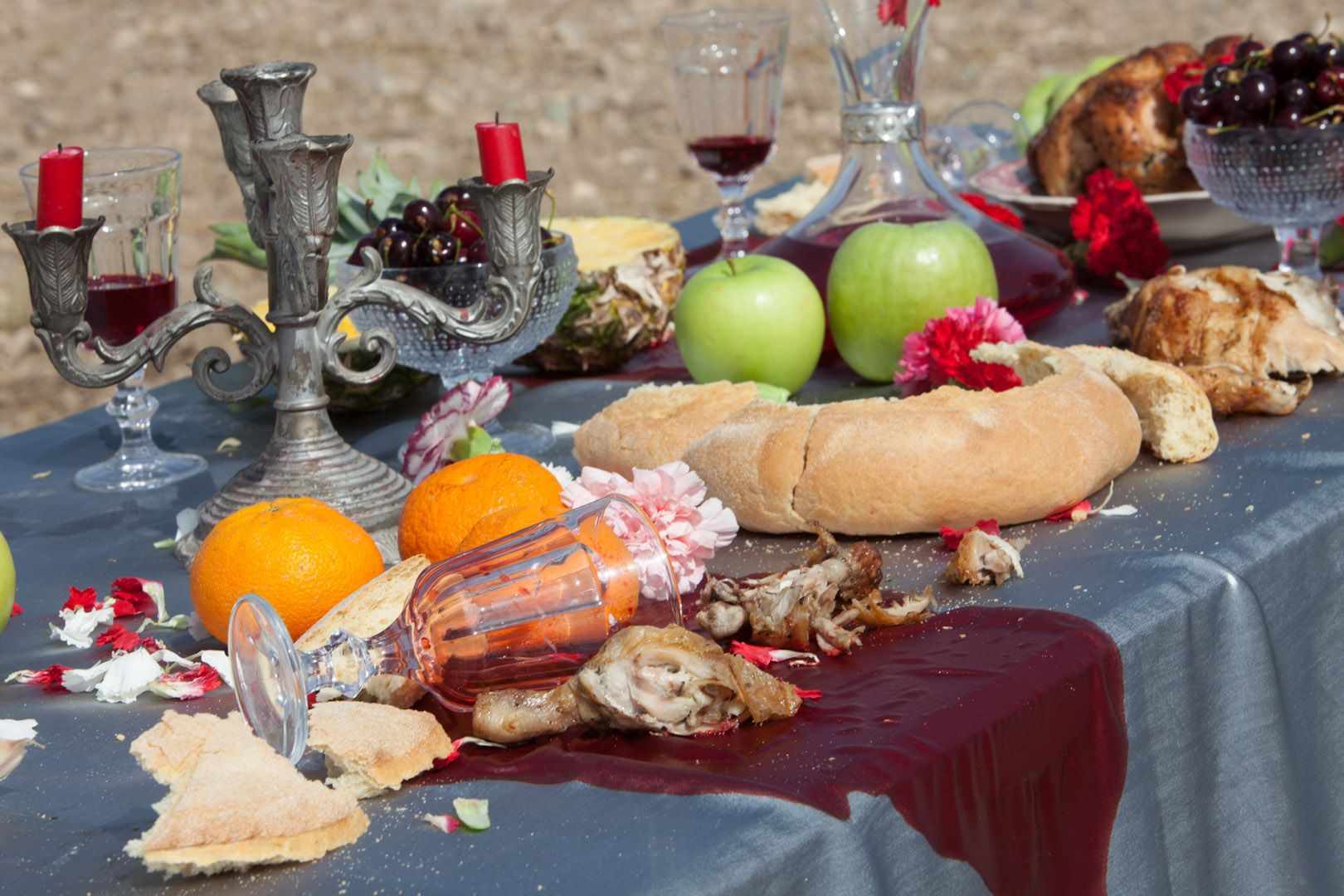 A new theatre group “Ftochologia” presents the last comedy of Aristophanes that survived to us, a scathing critique on the human dream for wealth. Chremylus, swamped in debt, goes to Delphi to ask the oracle whether he should bring up his son as an honest man or as a rascal. On his way back he meets Plutus, who was blinded by Zeus so he would be unable to distinguish between the just and the unjust and would randomly distribute wealth. With the help of Chremylus and his slave Carion, Plutus’ sight is restored at the temple of Asklepios and he decides to bring back justice to society. While everybody is trying to benefit from this new situation, Poverty appears, in an effort to persuade them that wealth never brings happiness.

In Plutus (Wealth), Aristophanes comments on the diachronically timely social injustices and ridicules the unfair distribution of wealth, but also corruption.

Tickets sales at:
▪ SOEASY Kiosks in all cities,
▪ Musical Paradise shops,
▪ TIME OUT Kiosk in Paphos,
▪ In N Out Kiosk in Paralimni 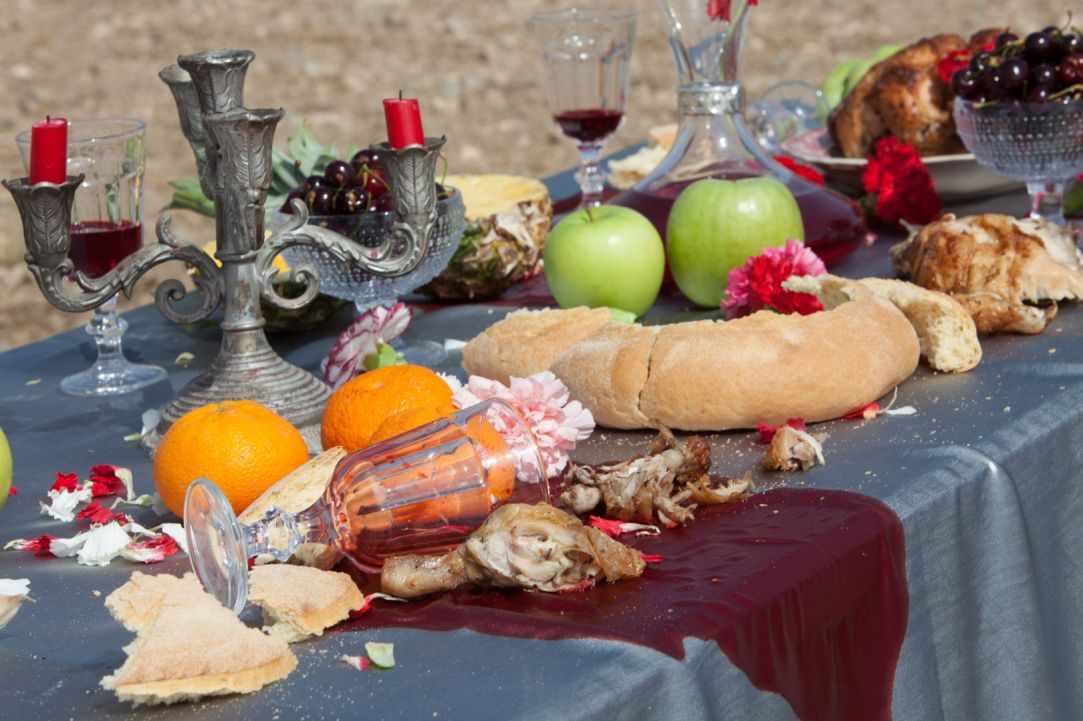