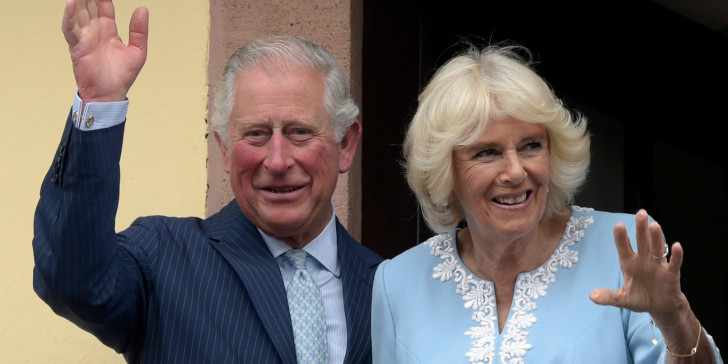 The British High Commission announced that both Prince Charles and his wife Duchess Camilla are visiting Cyprus from March 19th until March 21st.

It has been 27 years, since the his highness has visited Cyprus. During their visit, they will have the opportunity to join and come in contact with the island's tradition.
The main goal of the visit is to attend the 60th anniversary of the independence of Cyprus. It is highly important for both parties to honour the historic links between the United Kingdom and the Cypriot people. The new relationship is established in the common path in areas such as education and science.

The Cyprus party will recognise the role of the Uk as a major peacekeeping force in Cyprus.
It is worth mentioning that the British High Commissioner, Steven Lily, is thrilled that the visit is taking place after all these years, as he values the bonds of friendship between the countries people.

From the other Hand, the Duchess of Cornwall, Camilla as an advocate of  Battersea Dogs & Cats Home, will visit  Battersea Home, as they both represent the same views and values. In addition, her Majesty is really interested on the subject of ''Family and Sexual Abuse'' and will make sure that she will use her contacts around the world, in order to support the victims of abuse in Cyprus. 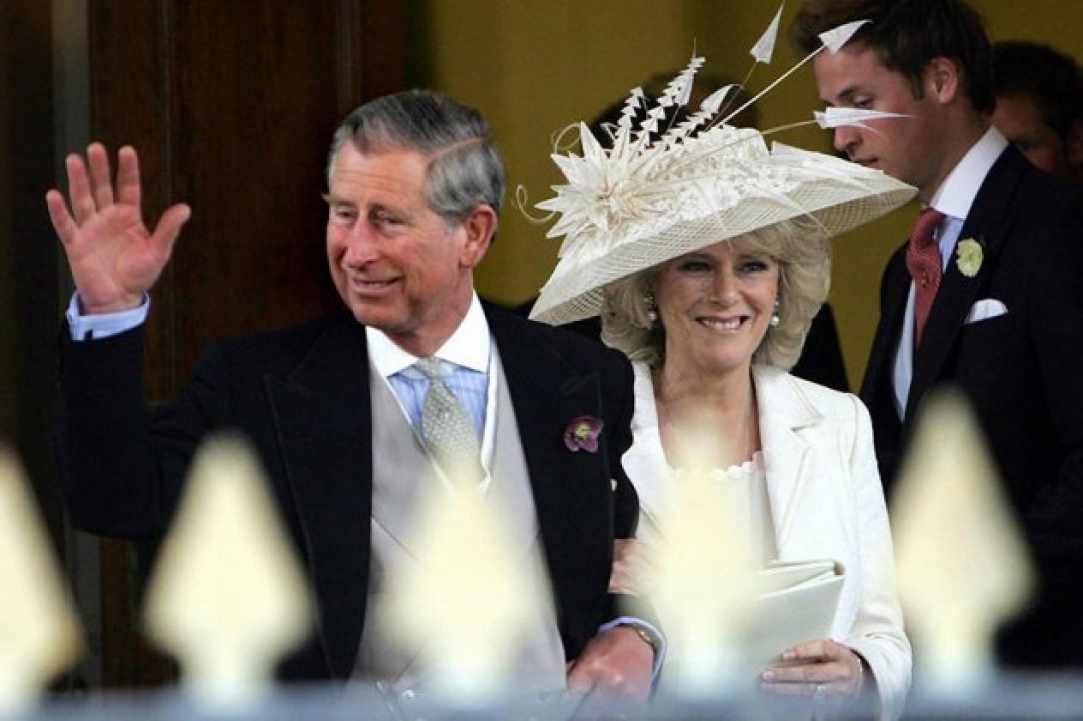 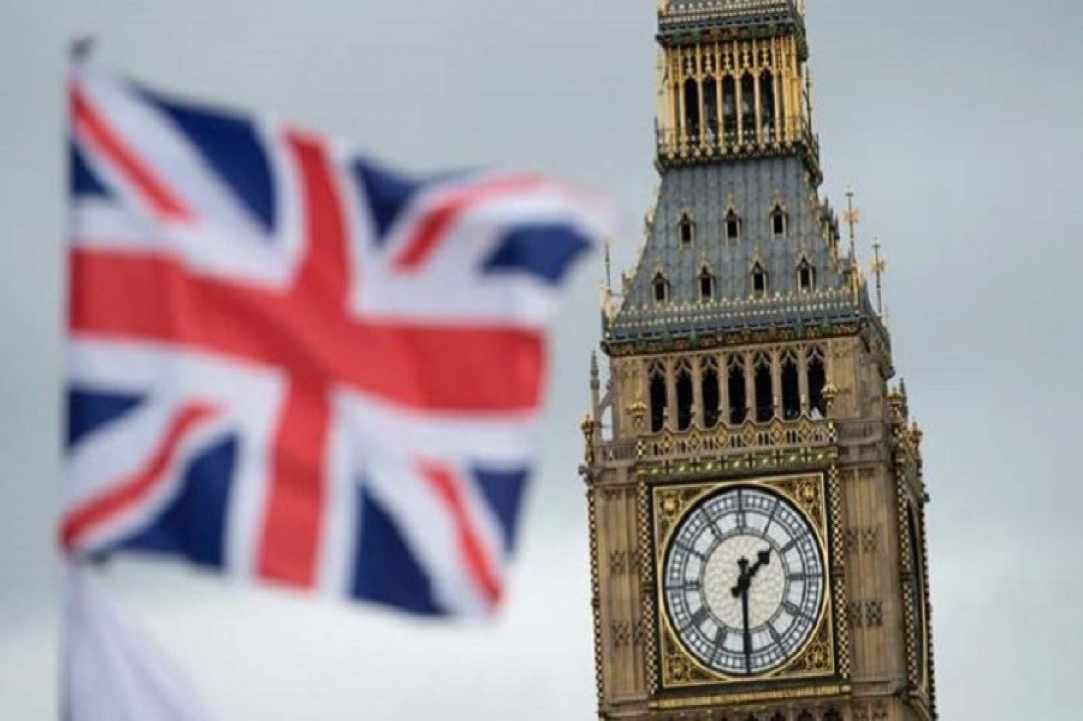 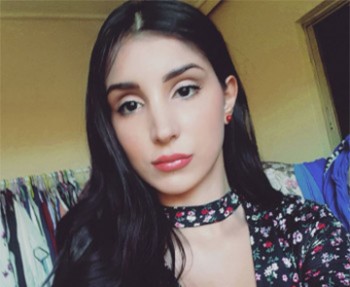 Multipurpose Social Welfare Centre of the Municipality of Pafos

Hotels in the Famagusta region join forces to redu...