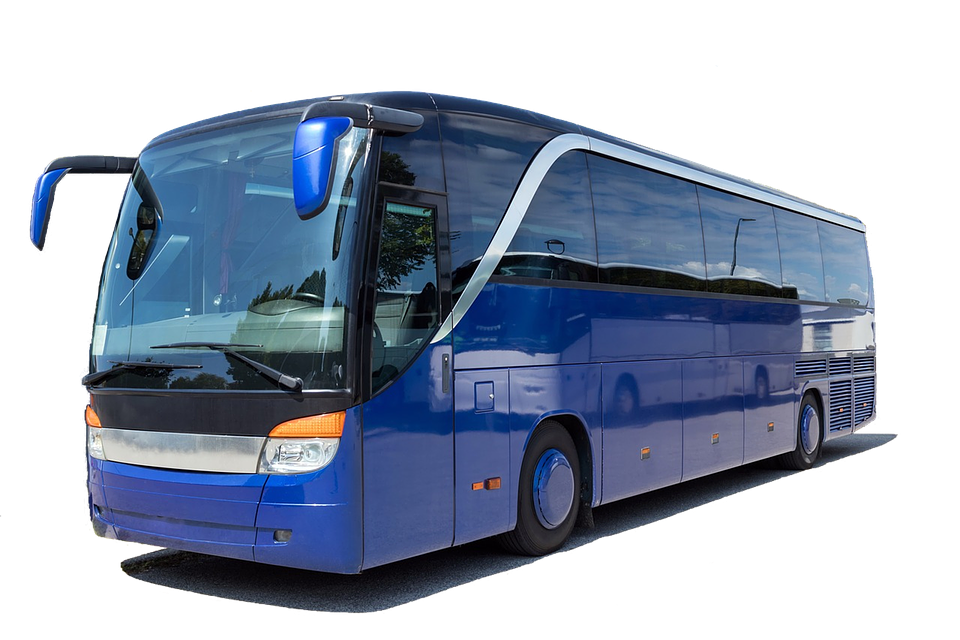 If you want to get to the destination you want safely and easily, then Bus Services are here to help you!

Moving from one city to another and within the city means freedom. And if you do not have a car to move around, do not worry. Bus services in Cyprus assure you safe transportation to the destinations you desire, having pre-defined routes to and from where you wish to go.

A bus is a vehicle designed for mass passenger transport. The first bus was built in Paris in 1662, it was a horse-drawn carriage. Two centuries later, in London in 1830, the first motorized coach appeared. In 1895, in Germany, Carl Bends was the first gasoline bus. Major bus manufacturers are Swedish Volvo, German Mercedes-Benz and Neoplan, Polish Solaris, French Irisbus, Bulgarian Balkancar, and Hungarian Ikarus.

Today in Cyprus there are buses of many types depending on their use:

We searched for and found the most trusted Bus services and we are here to introduce you to them.

The following Bus Services are excellent, in our opinion, and they are known to us and we highly recommend them to you. If, however, there is a problem, please let us know. Send us an email here, we want to know about it. 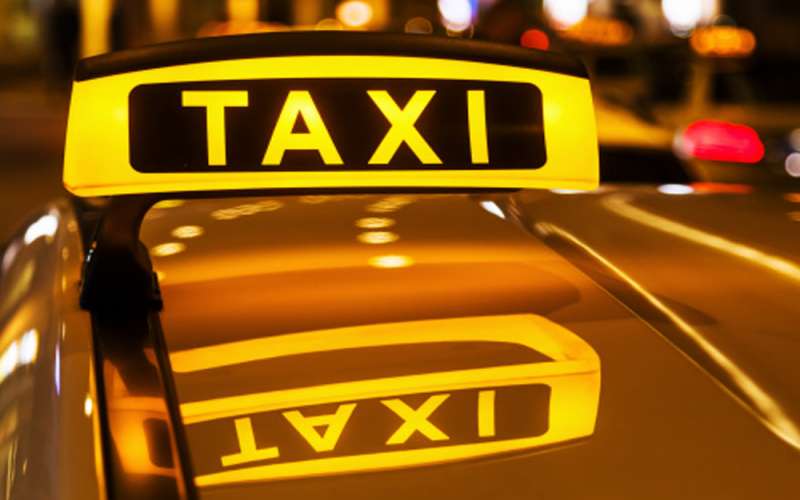 Feel the comfort, safety and luxury of every taxi and minibus from A2B Cyprus Transfers. A2B are happy to travel long or short routes and all their taxis and minibuses are brand new, impe...

the biggest Festival dedicated to films!