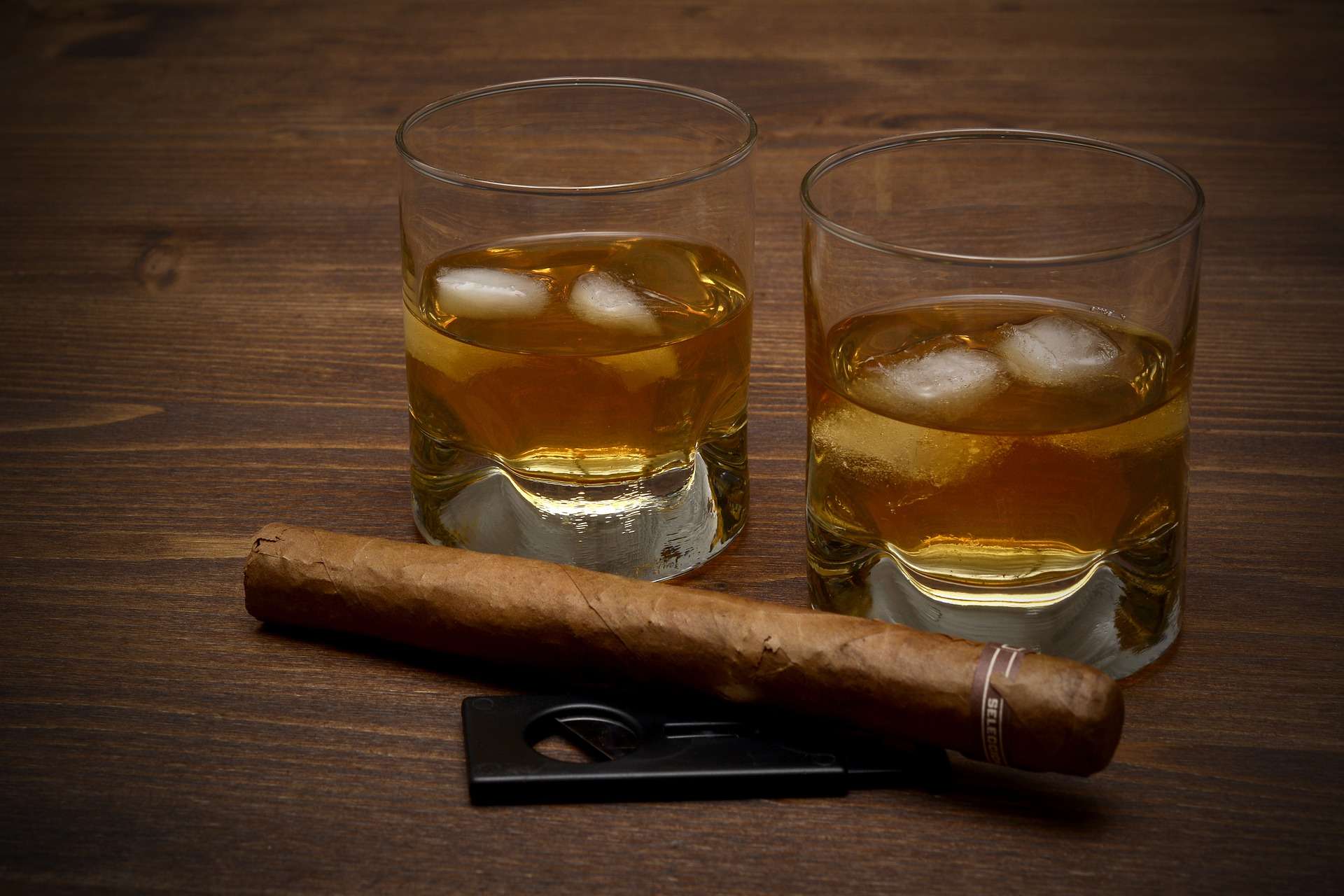 Cava - Cellars with beverages and tobacco goods In Cyprus

Drinks of every kind and liking and tobacco goods of different flavours and types!

The cava - cellars are mainly stores that have a huge variety of alcoholic beverages and tobacco products. In Cyprus, you will find selected shops with beverages of all kinds and tastes, with tobacco products of different flavours and types. A huge range of ordinary and unusual drinks, from strange and classic tobacco tastes, both domestic and non-traditional. They await you to try all their different products.

From the depths of the centuries, drinking has been an important part of human socialisation. In Ancient Greece, social gathering for the purpose of drinking was known as a "banquet", in which wine was consumed. In Ancient Rome a similar event was called "convivium".

Many of the early societies considered alcohol to be the gift of the gods, and this resulted in the creation of a God of the drink such as the God Dionysus. Contrary to this, other religions, such as Muslims, prohibit the consumption of alcoholic beverages for various reasons. 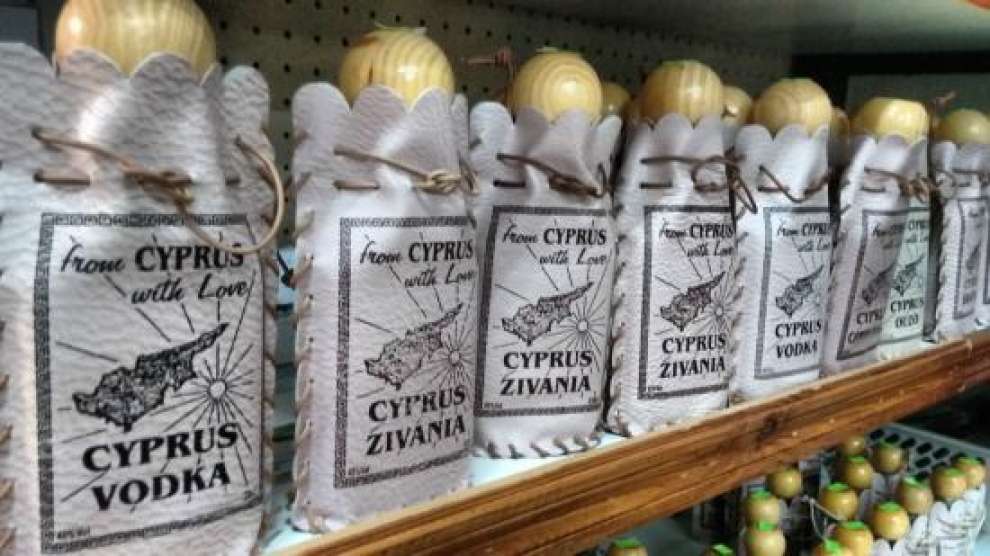 In America long before Columbus was discovered, the Indians used tobacco and thought they had great pharmaceutical properties. They smoked or chewed it and it played an important role in various rituals. Tobacco was introduced to Europe in 1556 when it arrived in France and then in Portugal and Spain. From there, the Portuguese and Spanish seafarers moved it all around the world. We searched for and found the most diverse cava - cellars in Cyprus and we are here to introduce you to them.

The following cava - cellars with their huge range of goods are known to us and we are sure you will find what you are looking for. If you are not satisfied please let us know. Send us an email here, we want to know about it. 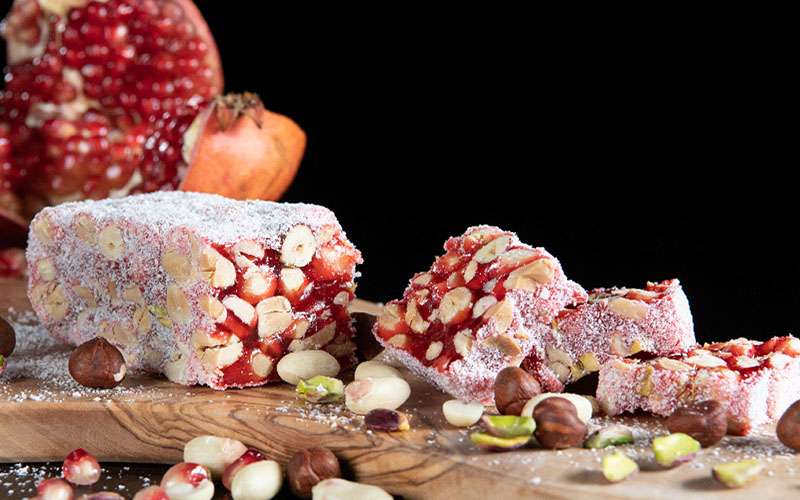 The products of The Nut Cracker House have been in the Cypriot market for many years, offering high quality and unique flavours. Through their own production line in Cyprus and remaining focused on... 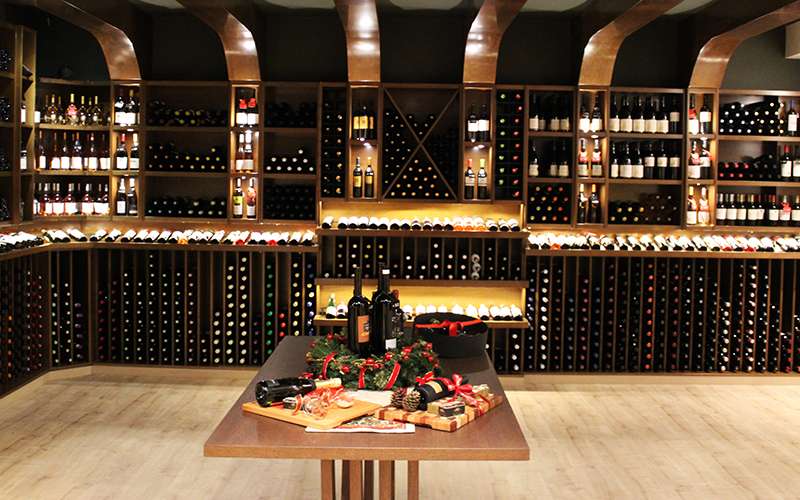 Cavaway is a growing company in the distribution of local and imported beverages in Cyprus with more than 15 years of experience. Strategic partnerships with local and worldwi...

A large supermarket chain where both tourists and locals can shop without worrying about the prices. Spread all over the Famagusta area, these supermarkets are within easy reach. Refresh...

There are products for both types of people, such as customers that really like sweet stuff, but also for the ones that know how to enjoy a salted or a bit more sour taste than usual.   ...

A large supermarket chain where both tourists and locals can shop without worrying about the prices. Spread all over the Famagusta area, these supermarkets are within easy reach. Refresh...