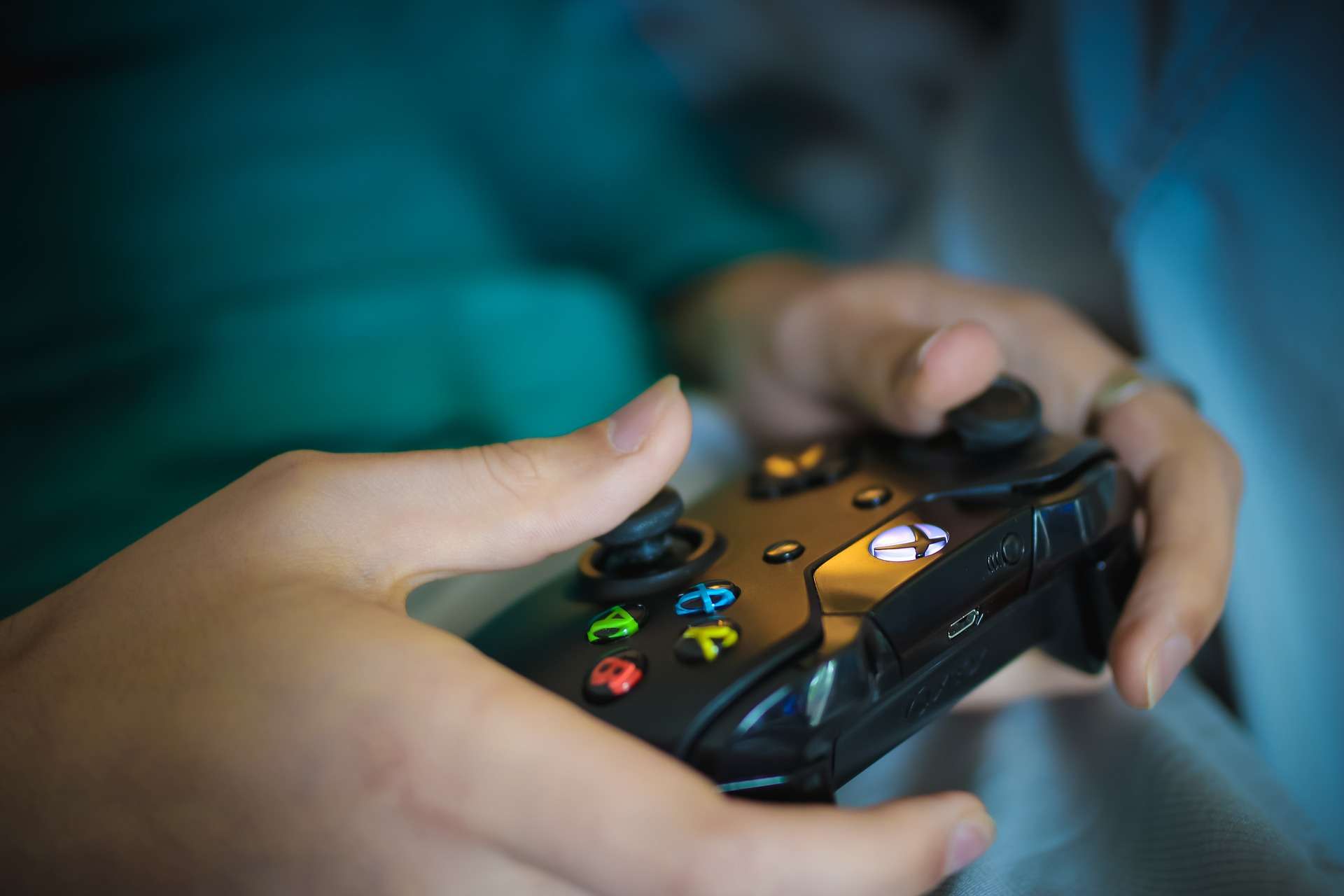 Feel the ultimate experience with technology at the electronic shops of our island!

Electronic devices, mobile phones, computers, tablets, video game consoles, and more have been good for our lives, making it easier and more appealing. In Cyprus you can find selected electronics stores, of all kinds and desires, suitable to meet every consumer's needs, if its a child or an adult, traveling to the world of technology.

The use of technology began with the conversion of natural raw materials into simple tools. Recent technological achievements, such as printing, the telephone and the Internet, have limited the physical barriers to communication and have allowed people to interact on a global scale.

An electrical appliance is any machine that uses electrical current to perform the desired function of its designer. 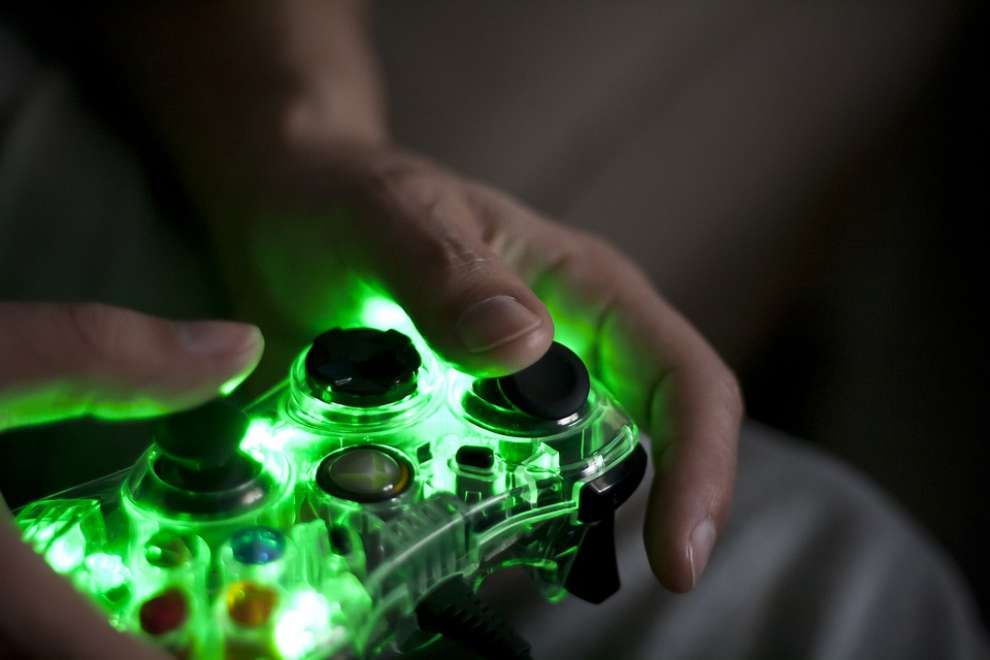 Xbox 360 was released at the end of 2005 by Microsoft. It offers a better on-line experience and a graph of its predecessor as well as wireless controllers. It also allows its users to add music from the MP3 player or other sources into the system.

The Playstation 3 was released by Sony in November 2006. It is part of the Playstation console series. Like with PSP, PlayStation 3 can play movies, play music, and browse the internet.

The Nintendo Wii was also released in November 2006. The controller is wireless, with a built-in motion sensor that allows the user to control things in the game by shaking it.

At the electronic stores in Cyprus, you will find a huge range of:

We looked for and found the most quality and affordable electronics stores and we are here to introduce you to them.

The below electronics stores are known to us and we are convinced that you will be satisfied with their products. If, however, there is a problem, please let us know. Send us an email here, we want to know about it.

Pow The Shop is amazing!  The service is very good and is one of the shops that know what's possible. Employees are informed about titles, consoles, prices and there is great variety. C...

Established in 1996. You are guaranteed to find a gift that you are looing for, as this store is well known to be a great customer service provider. If you can't find it they will o...

Pow The Shop is amazing!  The service is very good and is one of the shops that know what's possible. Employees are informed about titles, consoles, prices and there is great variety. C...

Interview with the owner of Pow The Shop in Ayia Napa