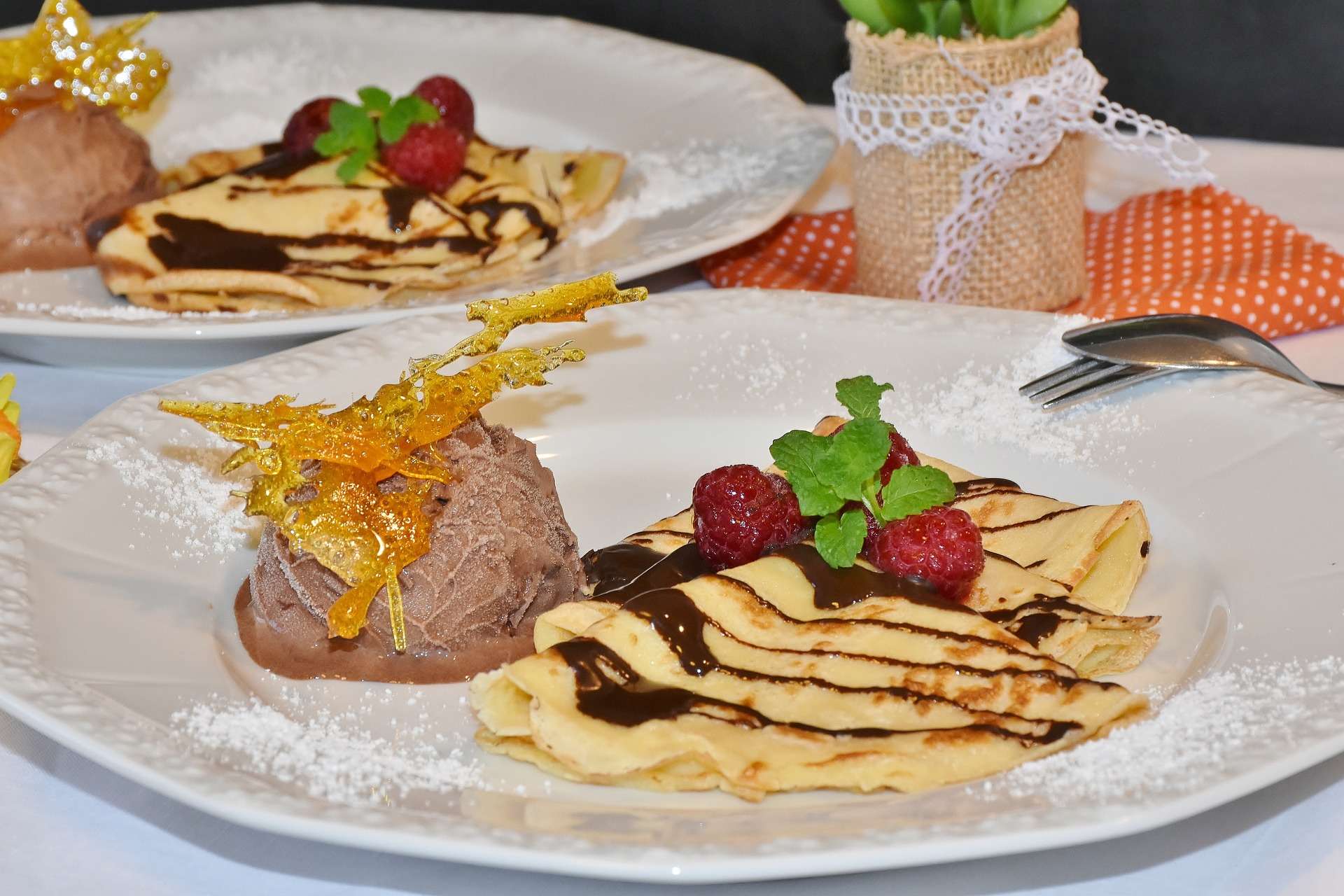 Ice Creams and Creperies in Cyprus

The most refreshing summer treat is ice cream. Ice creams of every taste and demand. Ice creams of every kind and desire. Vanilla, chocolate, exotic fruit and strange unique recipes, with or without yoghurt! In a cup or a cone! A huge variety of flavours with one common denominator: freshness and enjoyment.

Ice cream is a frozen desert which is usually made from cream and milk. 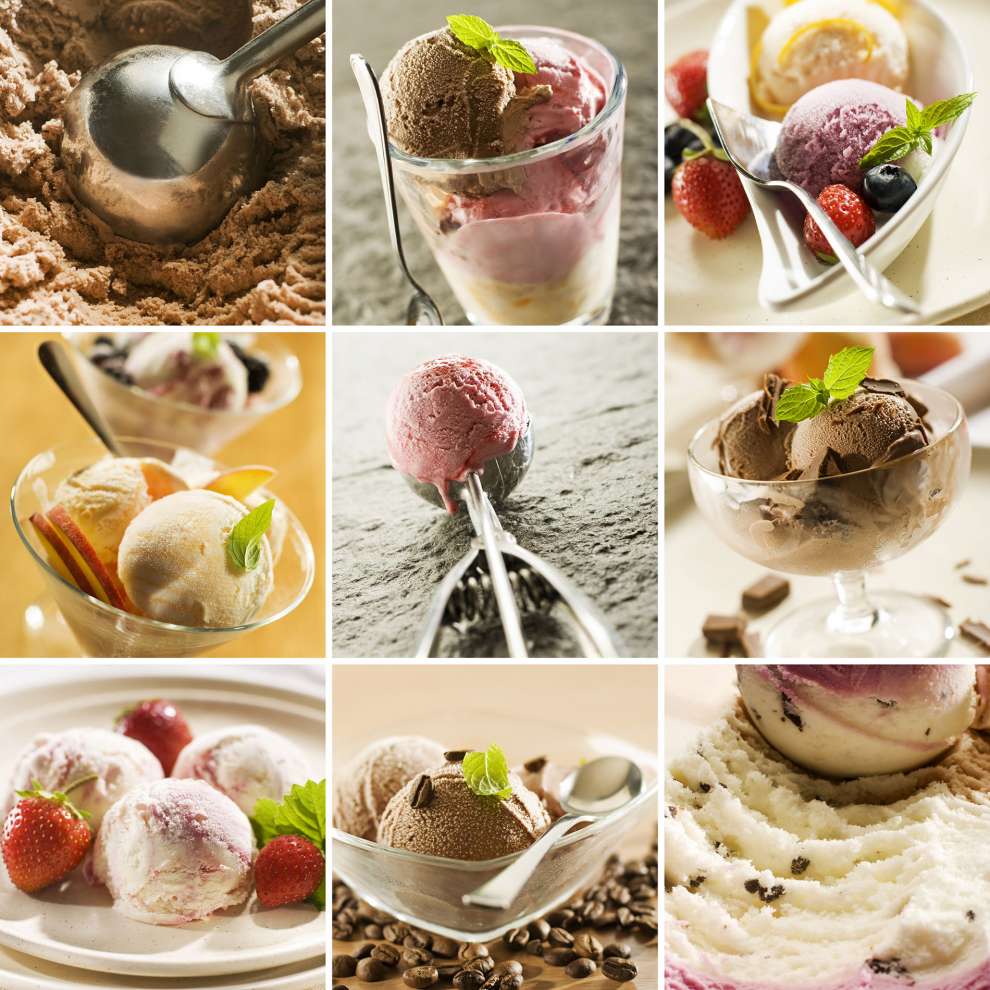 The history of ice cream is lost over the centuries and given the absence of a technological cooling method, ice cream is thought to have been invented in several parts of the world where there was access to snow and ice. So his paternity is claimed by various peoples such as the Persians, the Chinese, and the Italians. From there, it gradually moved to Europe where it was enriched and spread. Martioni Italo in 1903, inspired and created the ice cream cone and invented the home refrigerator.

In ancient texts it has been reported that the first recipes for various types of ice cream included fruit, honey, wine and snow.

The main types of Ice Creams: 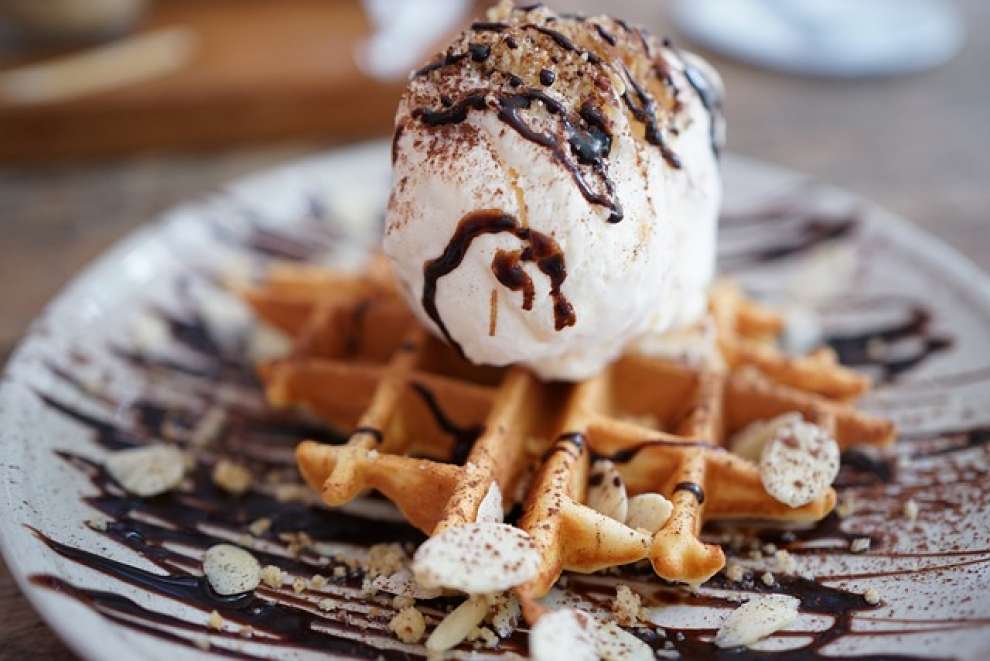 Crepes, waffles and a multitude of sweet and savoury flavours in creperies all over Cyprus.

Emphasizing the perfect dough, the right baking, the "chilled" and quality ingredients that enrich them and the imaginative combinations that can be enjoyed either savoury or sweet, the crepe is duly honoured at all hours of the day. 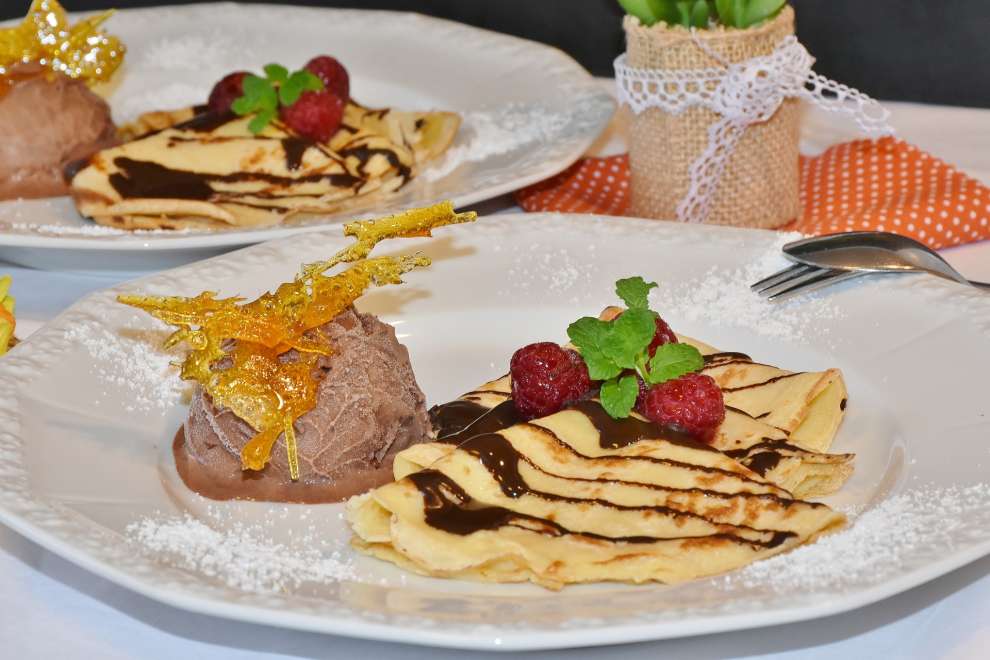 We searched for and found the most refreshing and tasty ice creams as well as crepes in Cyprus and we highly recommend them.

The following places are known to us and we are sure you will enjoy their products. However, if you are not satisfied please let us know. Send us an email here, we want to know about it. 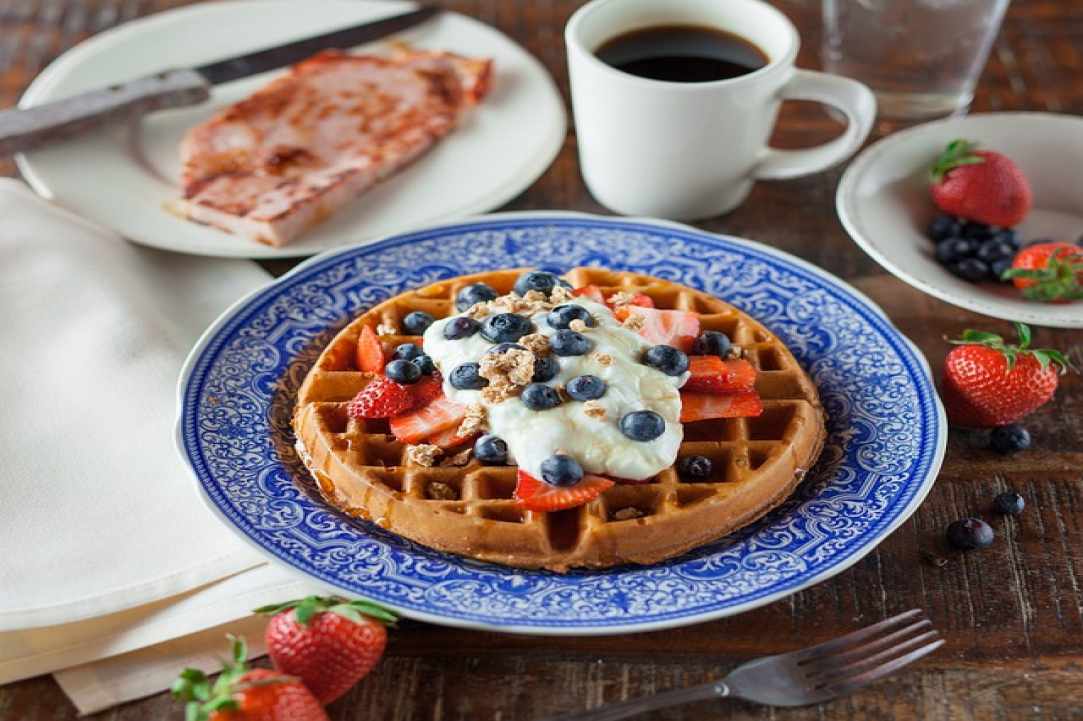 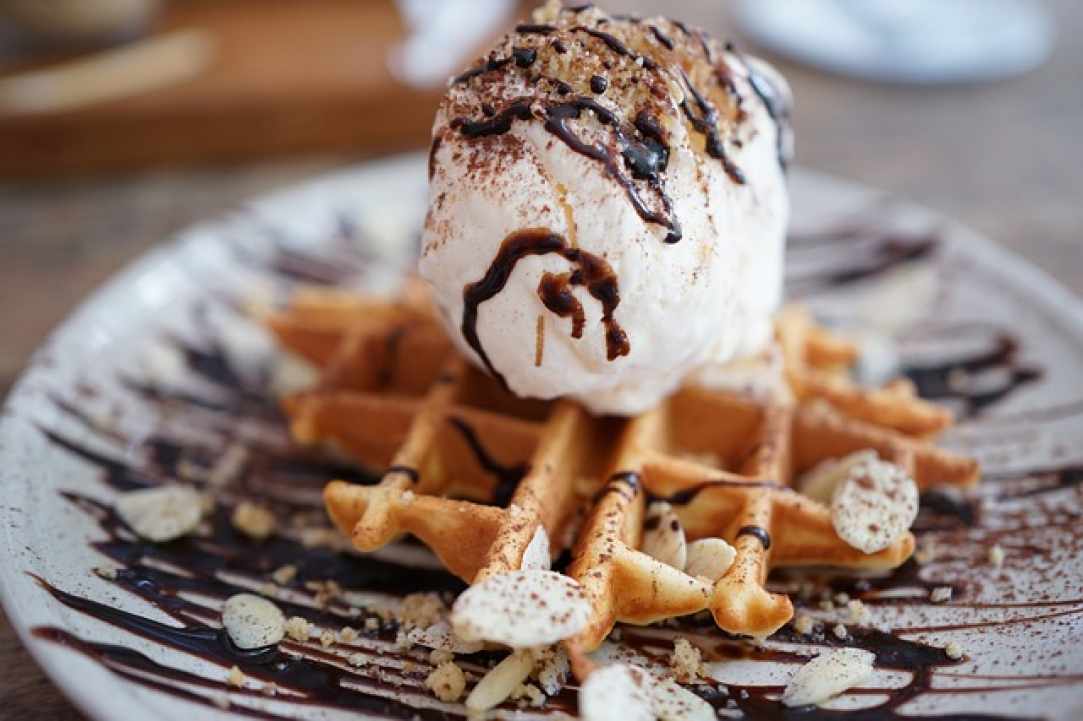 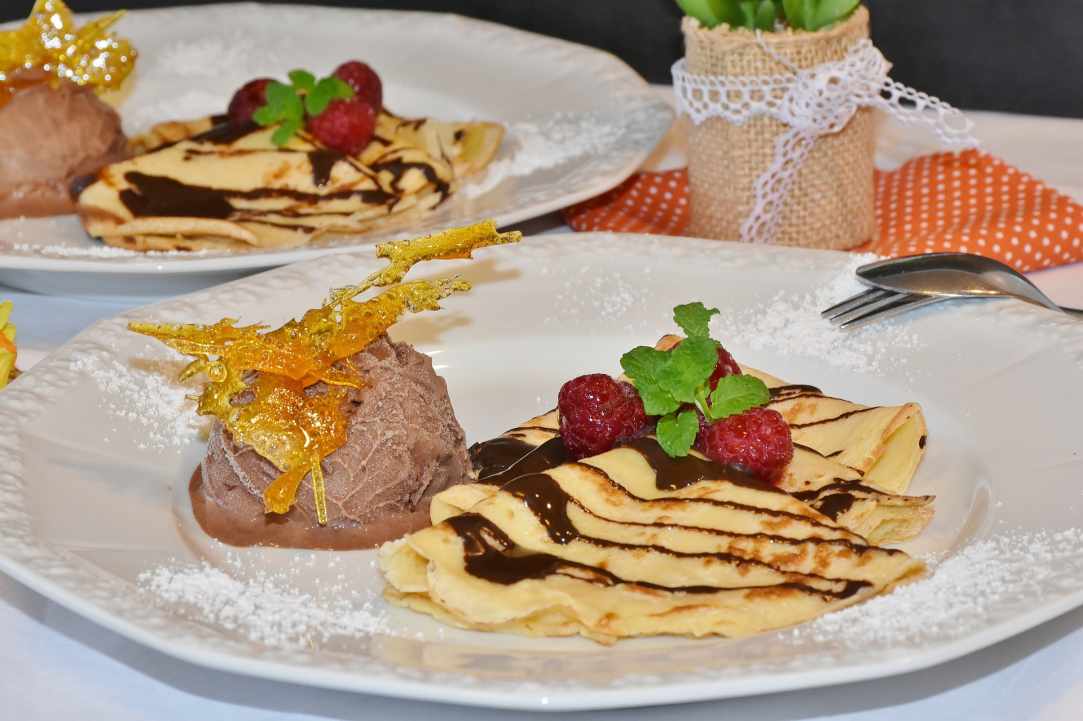 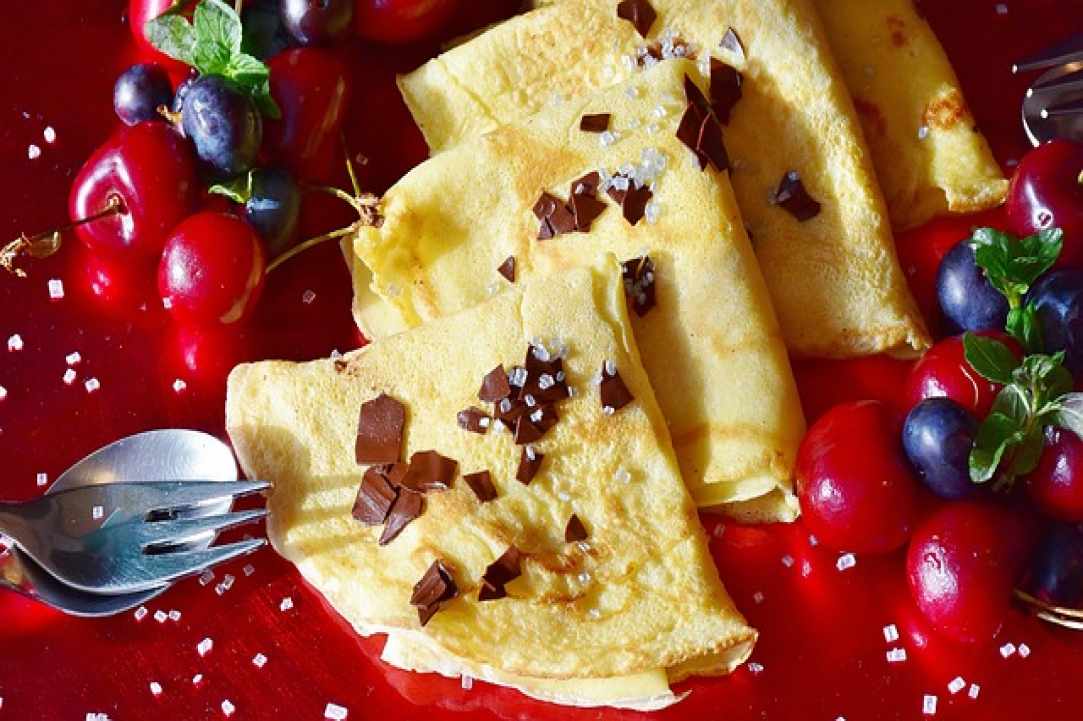 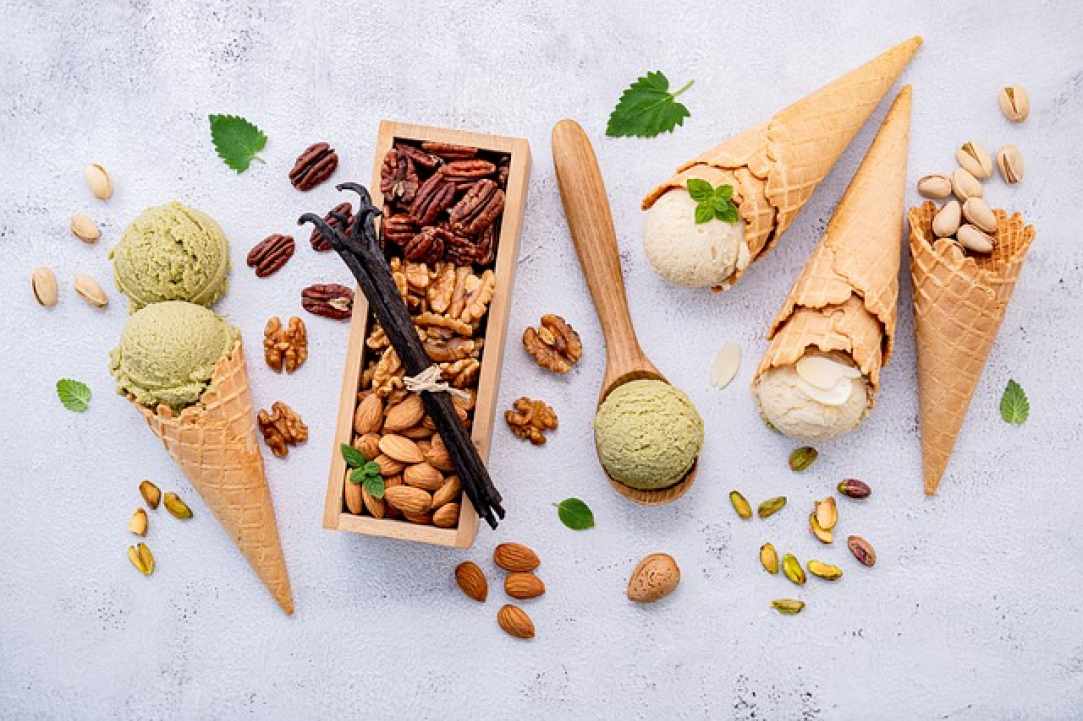 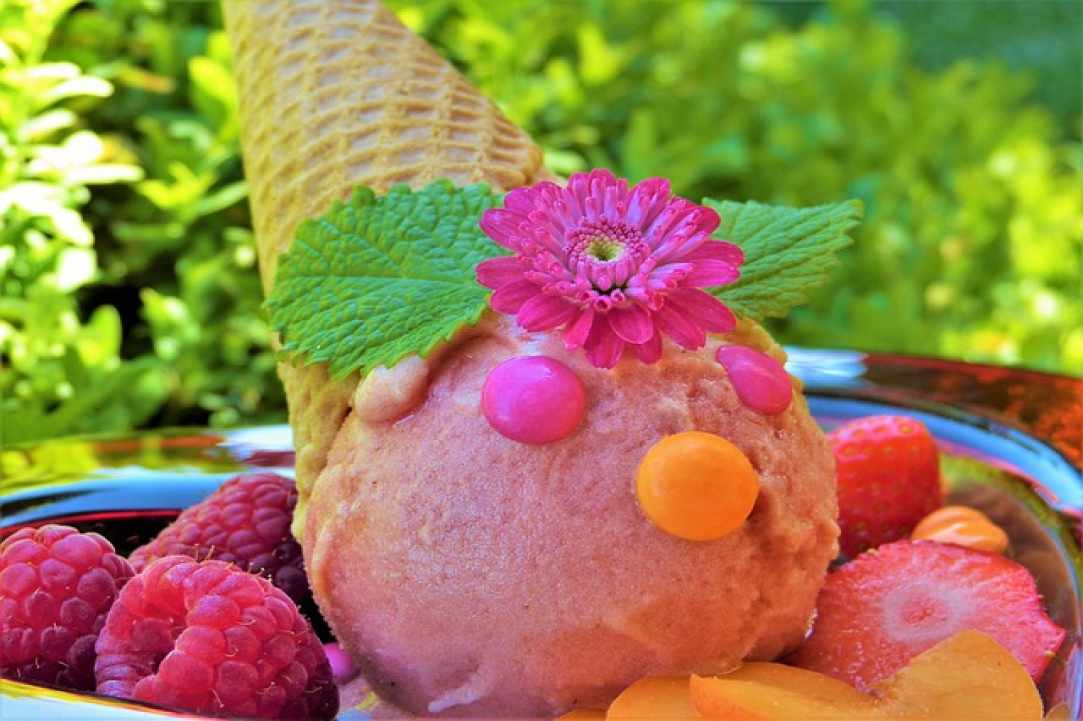 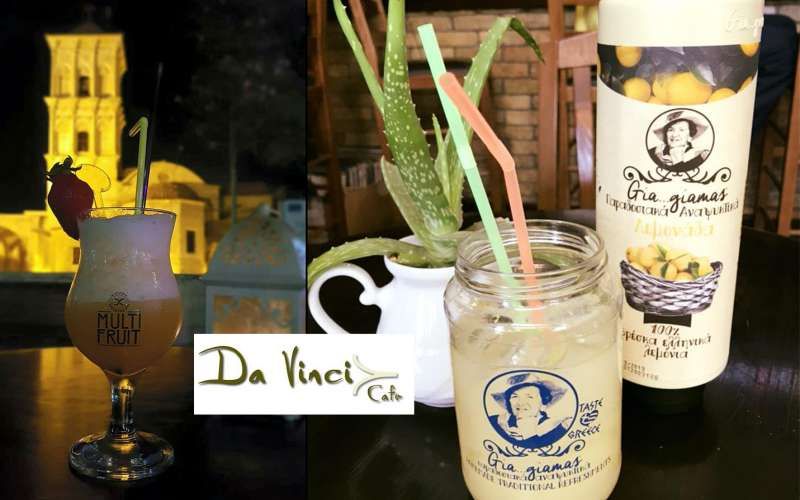 Sophisticated Italian coffee house in the heart of Larnaka. The café offers a magnificent variety of freshly ground coffees and snacks in a warm atmosphere. A must visit due to their re... 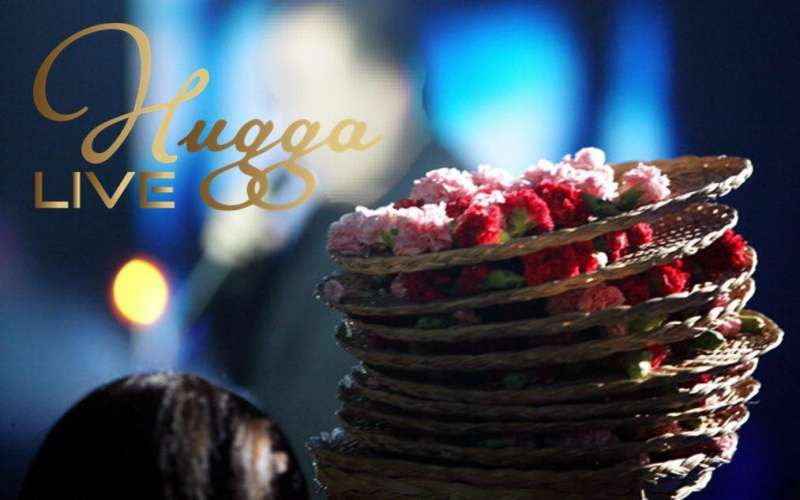 Hugga by the sea

Interesting Cuisine, delicious and large portions and cool atmosphere. Hugga by the Sea is just a little way down the Dhekelia Road from Larnaka city, opposite The Nautical Club. It&rsquo... 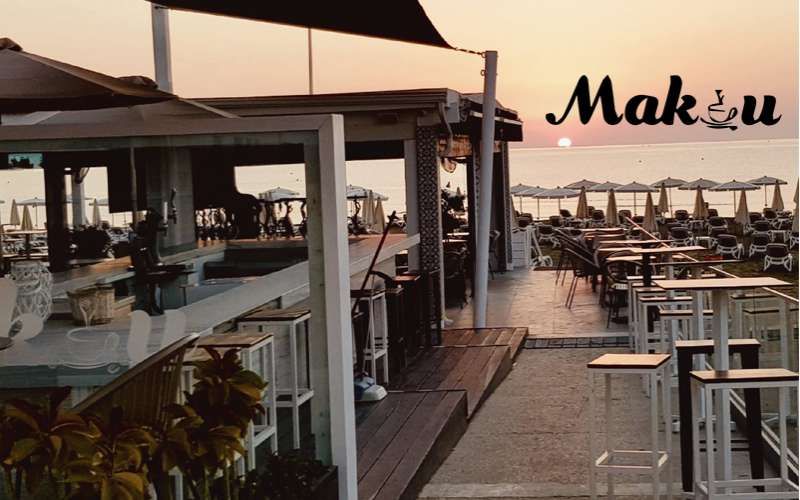 Makou combines beautiful views with quality coffee, drinks and desserts, along with some snacks that perfectly complement the atmosphere. It is located in Larnaka, on Tasos Mitsopoulos Avenue, next...

A few steps away from the church of Agios Lazaros, the most famous and ancient Christian church of the city, is this elegant space that is in line with the picturesqueness and history of the square an... 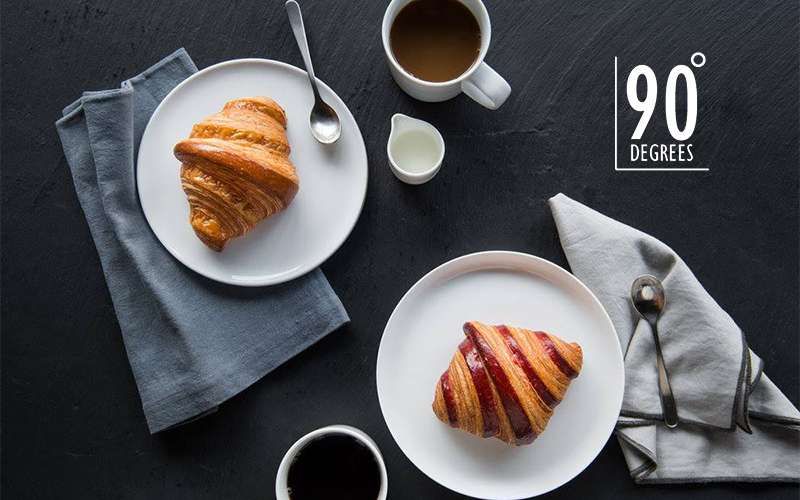 It is always a good time for a delicious coffee...Especially when it comes to 90 Degrees Cafe! It is a large area with the required amenities for families and groups and it is located opposite the... 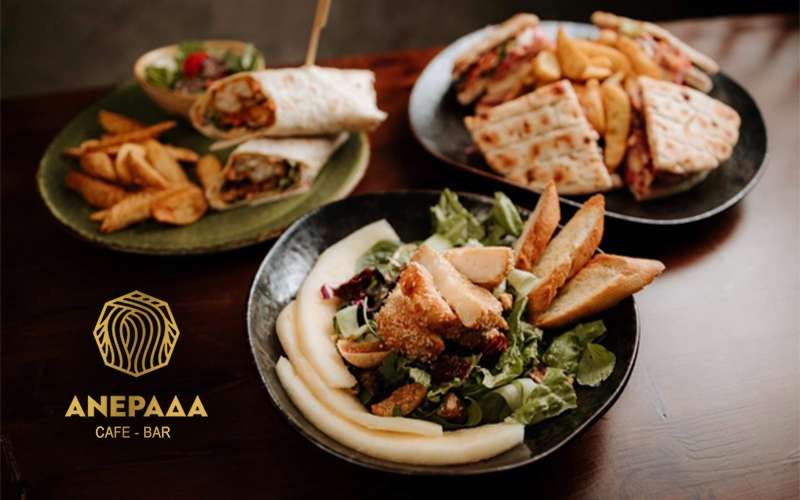 The Anerada Cafe - Bar is located in Pafos, specifically on Evagorou Street. The Cafe - Bar is stunning with a nice atmosphere and a fantastic setting. You can enjoy live music while eating delicio... 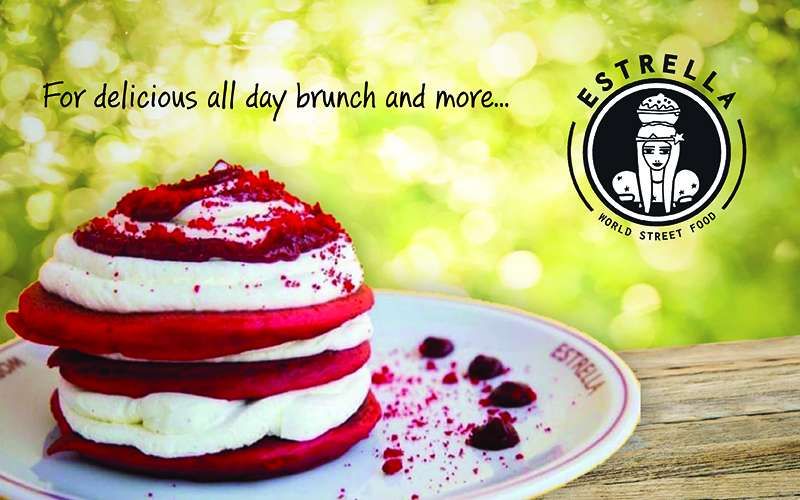 The popular Thessaloniki shop, with the legendary bougatsan, whose fame reached the New York Times, opened in Pafos in a beautiful place on the coast of Kato Pafos and offers authentic delicious pleas... 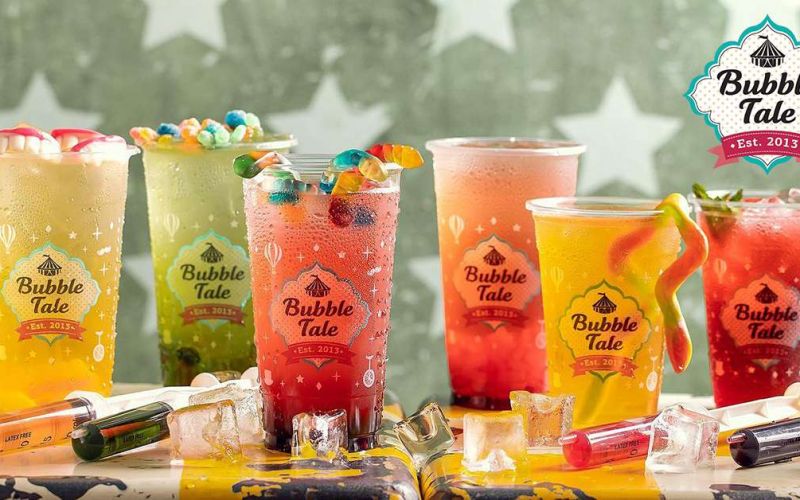 A new philosophy of drinks, sweets, candies, and snacks finds its home in Pafos, in a unique and extremely friendly environment for families and young people. BubbleTale has an amusement park vibe... 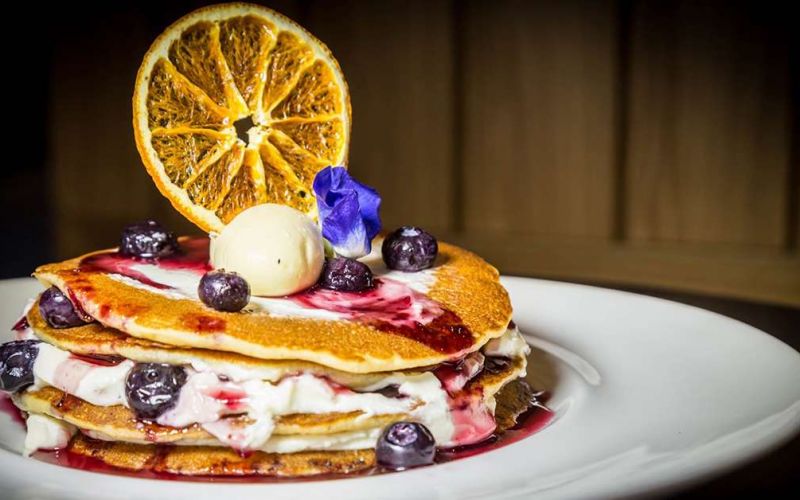 Discover one of the most modern and stylish cafe/bars in Ayia Napa.  Liquid has reopened in 2019 with a stunning new character that keeps its popular vibe but in a refreshed and upgraded envir... 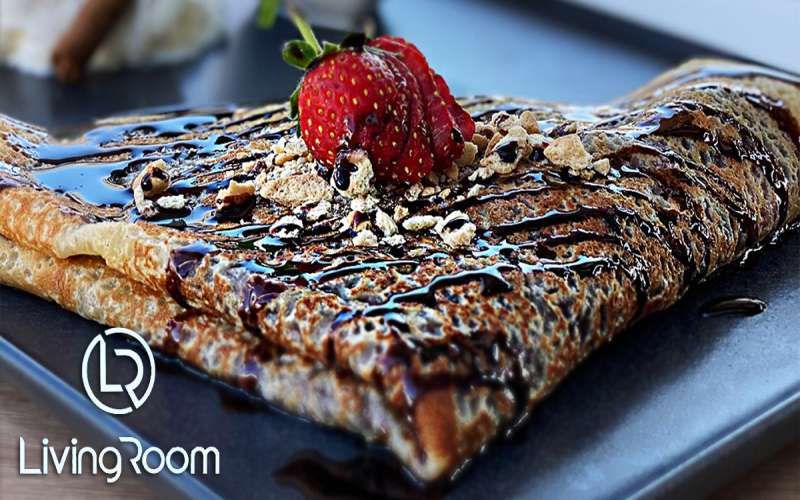 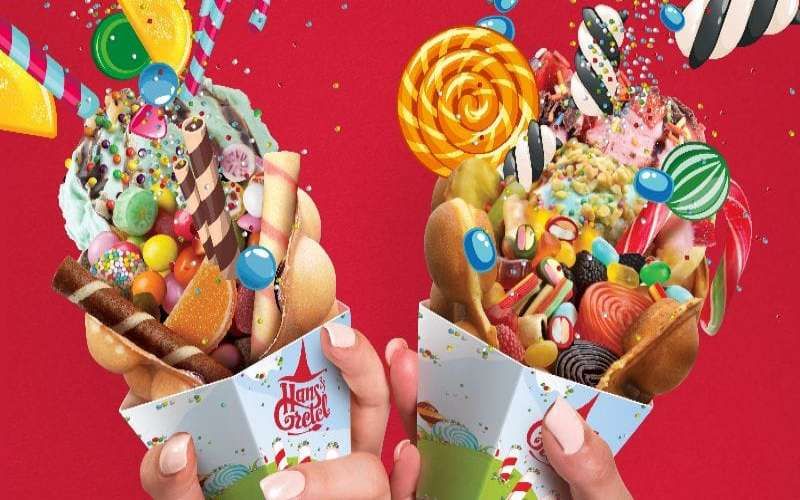 It's time for magical desserts! Who said candy houses take shape only in dreams and fairy tales? The sweetest and most fabulous concept of Hans & Gretel comes to life in Ayia Napa! Wrapped... 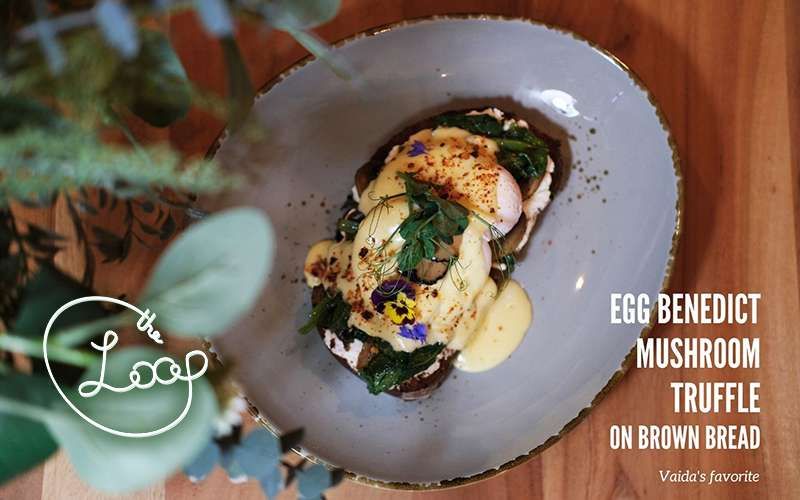 If you are looking for a great place for breakfast or brunch, look no further. The Loop has all your brunch bases covered - from a tried and tested menu of favourites to a cabinet stocked with some of...

The perfect place for sweet lovers!