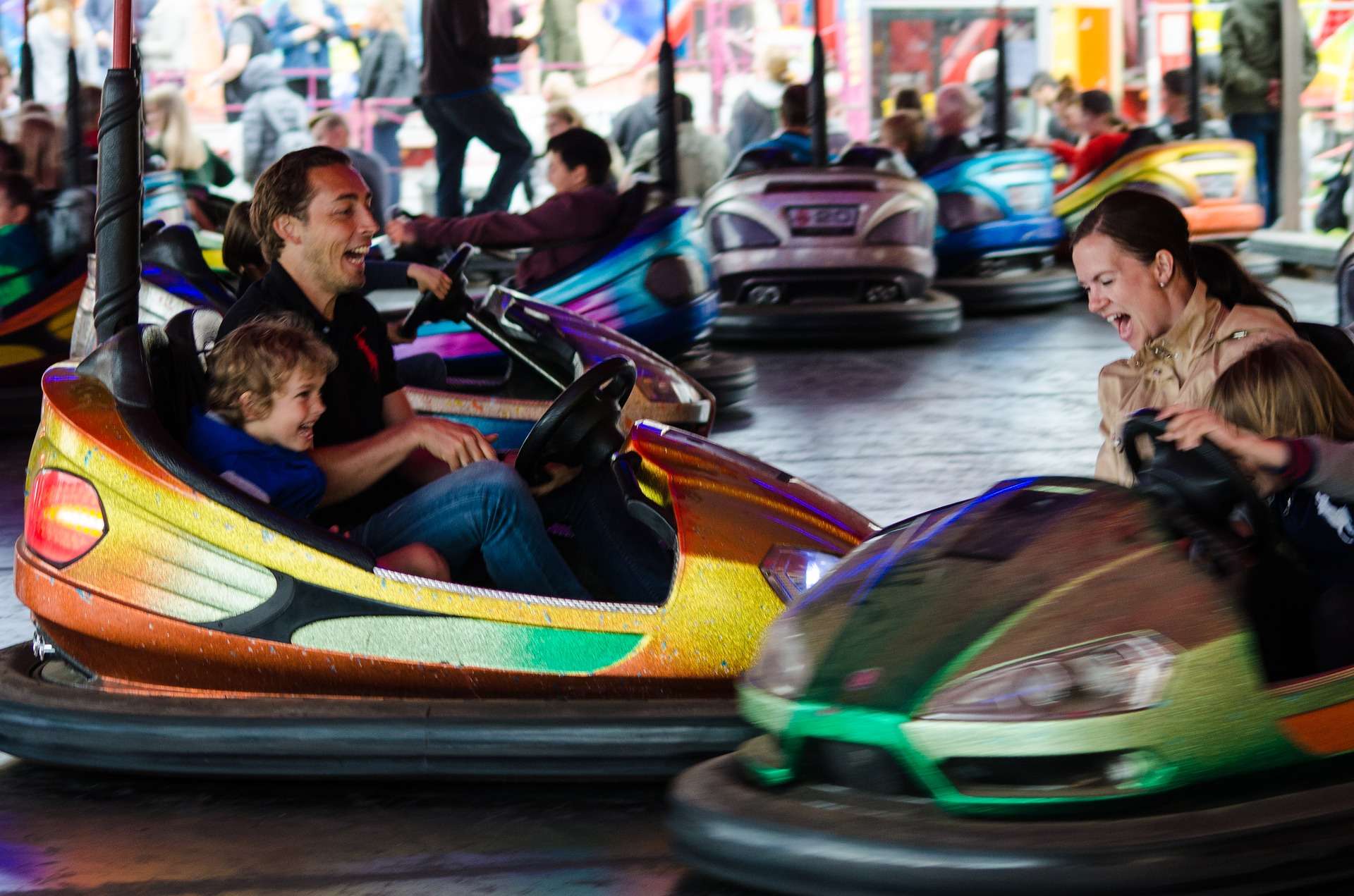 Impressive and fully entertaining games await the young and the old in the parks of Cyprus!

As it is known, fun and play is not just for young children, Luna Parks in Cyprus offer fun to the whole family. Impressive and fully entertaining games, waiting for the young and the old, to give them a unique and unforgettable experience. At the Luna Parks in Cyprus, in specially designed areas, there are Mini Golf courses where one can enjoy a golf game. Golf is a game of skill, sharpens the mind and at the same time exercises the body. Are you still sitting? Come to exercise, play and have fun!

Feel your adrenaline peak, your emotions mixed, become one with your favorite heroes, and fully enjoy yourself in a safe environment.

The roots of Luna Parks came from the celebration of St. Bartholomew, which began in England in 1133, which over time has become an entertainment center with fun, food, toys and carnival shows in excessive costumes.
Luna Parks today consist of a vastly large space that hosts recreational activities, whether simple or high-adrenaline, to entertain various groups of people, children and adults.

The most popular games you see in Luna Parks are:

Golf is a game of Dutch origin with a great spread mainly in England and America. It is considered an aristocratic game more than tennis, because it requires a lot of time and on the other hand both the equipment for the game and the configuration of the spaces being carried out are quite expensive.

The modern golf game came from Scotland in the 15th century, although the ancient creations of the game are unclear and much debated. The game at the usual level is played on a 18 or 9 hole pit where players try to hot the small ball into a whole with a stick. It is a game that sharps the mind and the strategy while also exercising many muscles of the body.

The fun is waiting for you at the Luna Parks and the Mini Golf entertainement centres of Cyprus, which we have searched for and found and highly recommend to you.
The following Luna Parks and Mini Golf areas are known to us and we are sure that you will have fun and spend unforgettable moments with your friends and your children during your visit to them.
However, if you are not satisfied please let us know. Send us an email here, we want to know about it. 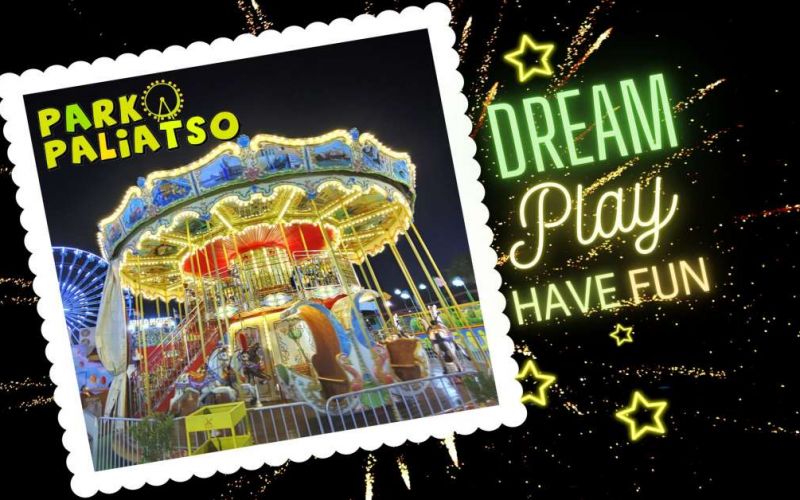 Fun for the whole family at Parko Paliatso Luna Park in the heart of Ayia Napa. It is unique in Cyprus and complies with all European standards and with NORD tuv certifications. It was fo... 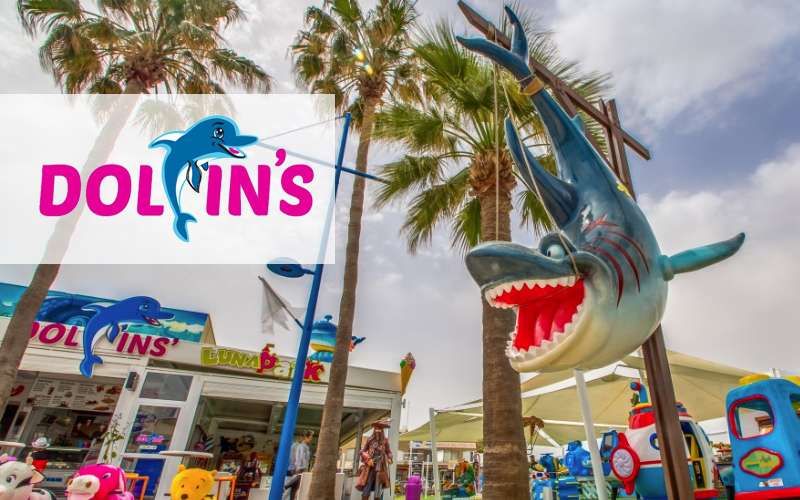 Dolfin’s Luna Park is one of those places where everybody can find something to do. From the special indoor playground “The Disney Room” for toddlers to the most delightful desserts... 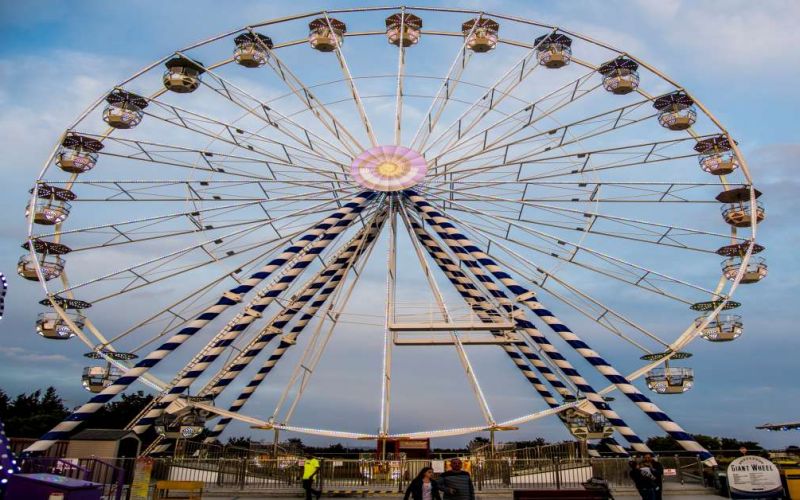 Protaras Fun Park opened its doors in June 2022. It has games for all ages! A fantastic place waiting for us to play and have fun with! It promises us plenty of play, adventure, fun and unforg...

Interview with the owner of Dolfins Luna Park in Ayia Napa