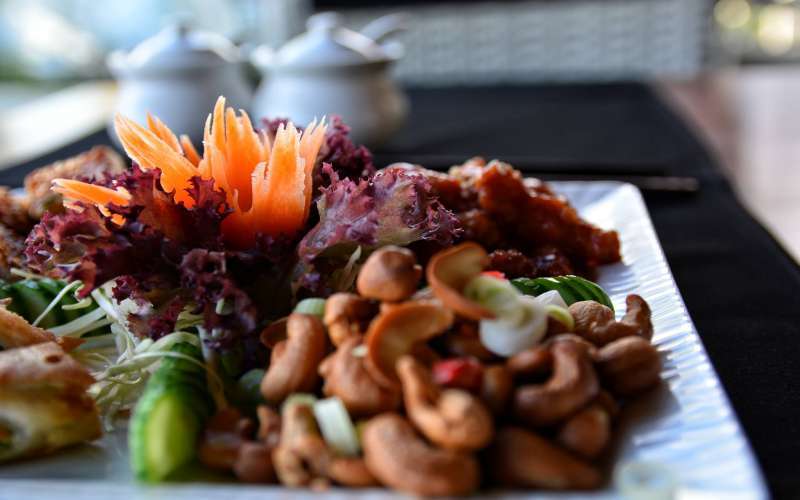 Good food is a pleasure, a palate surprise, a magical journey to the variety of tastes!

One of the primary needs of a human is food for survival. Each country has its own gastronomic tastes. Other kitchens are more spicy, more strange, more simple and more complex. Each one, however, with its own uniqueness and quality. The restaurants of Cyprus are here to cover every taste from the most traditional tastes to the most exotic. We looked for and found the most delicious restaurants all over Cyprus and we are here to introduce them to you one by one.

The restaurants in the following links are known to us and we are sure you will enjoy the flavors they offer. If you are not satisfied, please let us know. Send us an email here, we want to know about it.

Today, restaurants are divided into several categories, including taverns, fast food etc. While kitchens around the world vary according to their country of origin.

A Week of Vegan Nistia

during the 40-day Christmas Fast in Cyprus

The Story of Moussaka

That iconic dish of Greece and Cyprus

Do you want to eat delicious high quality food in Paralimni?

You will find quantity as well as quality at Ttapp...

How To Make Greek Egg and Lemon Soup (Avgolemono or avgolemoni)