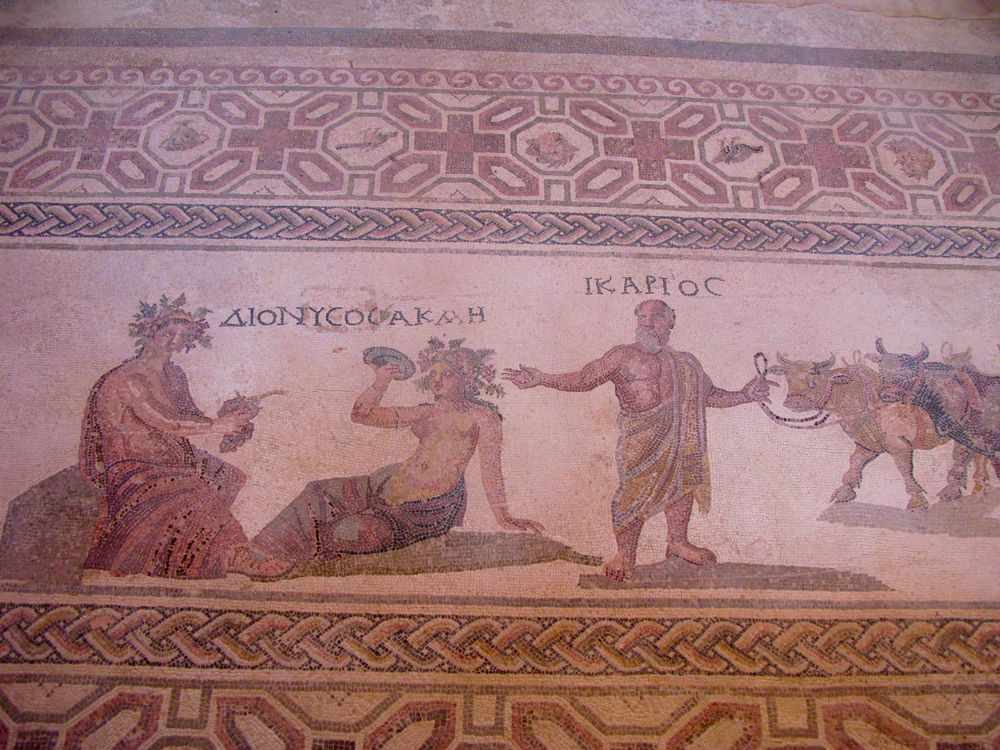 The House of Dionysos

The House of Dionysos is a monument of New Paphos and with Palepaphos, together they have been included in the list of World Heritage of UNESCO. The House was build in the Roman period, in the 2nd century AD. It has elaborate mosaic floors with mythological subjects , mainly Dionysian activities , such as harvesting and wine drinking as well as hunting images . Notable is the floor of the entrance, which belonged to an earlier building of the Hellenistic period and is made with sea pebbles. I depicts the mythical sea monster Scylla. 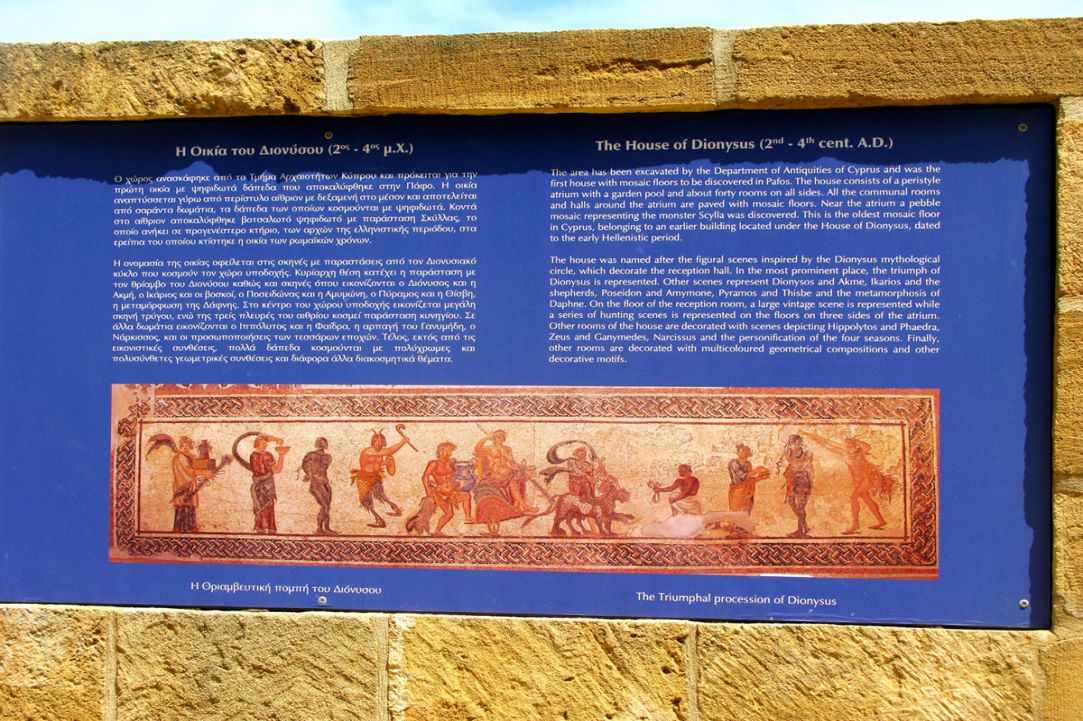 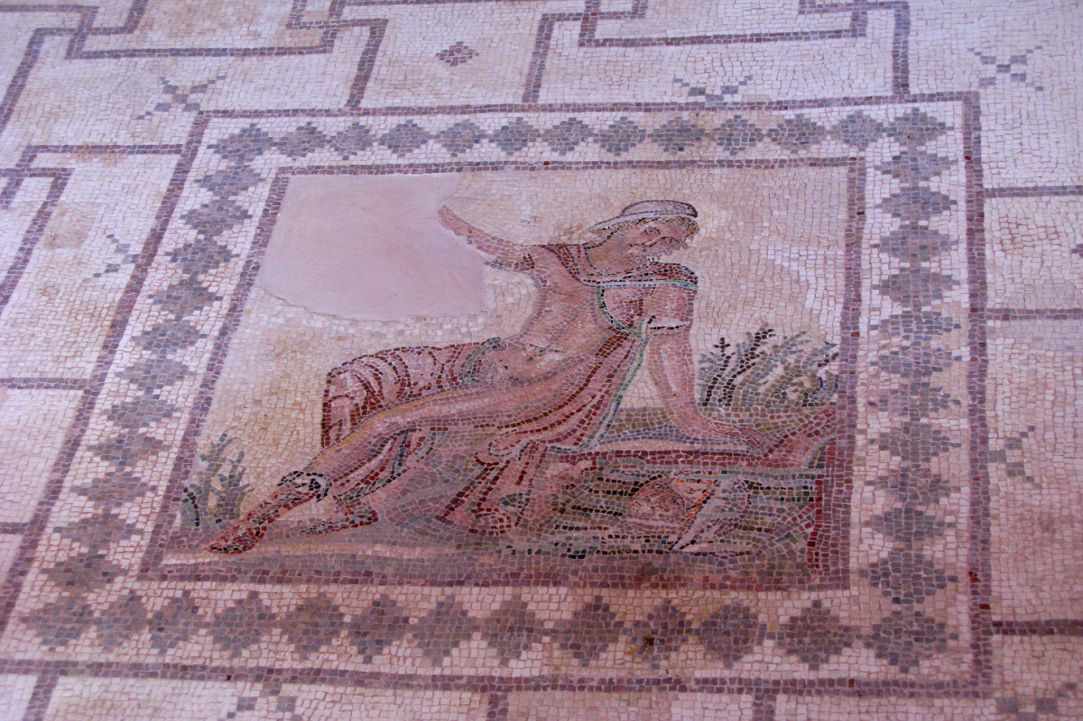 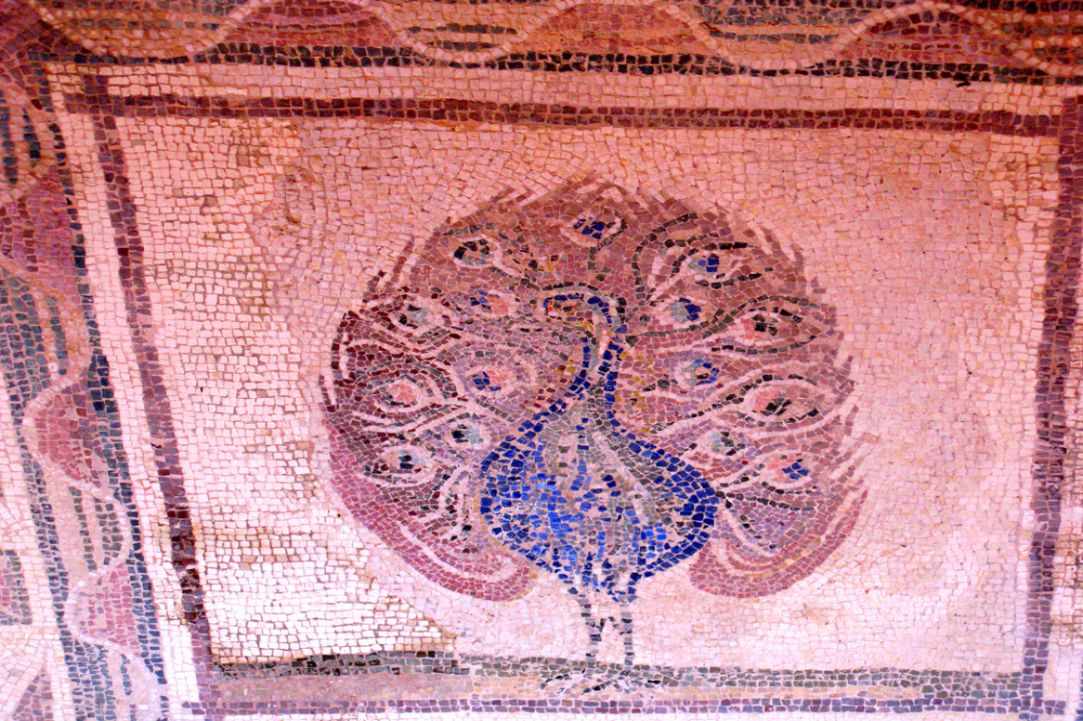 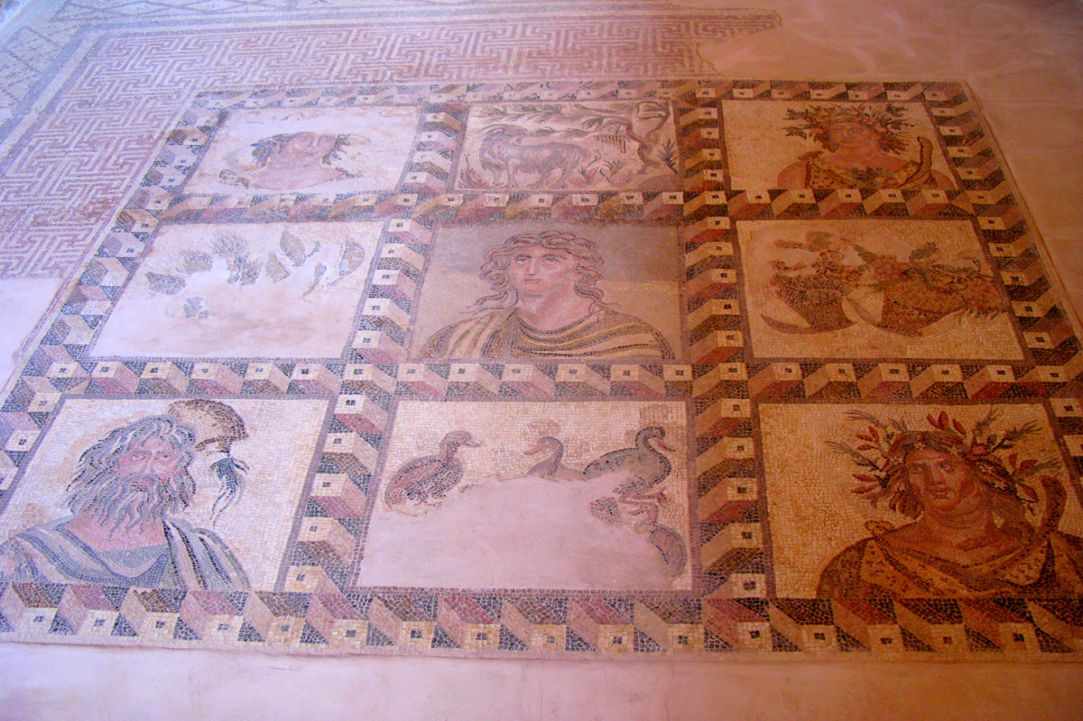 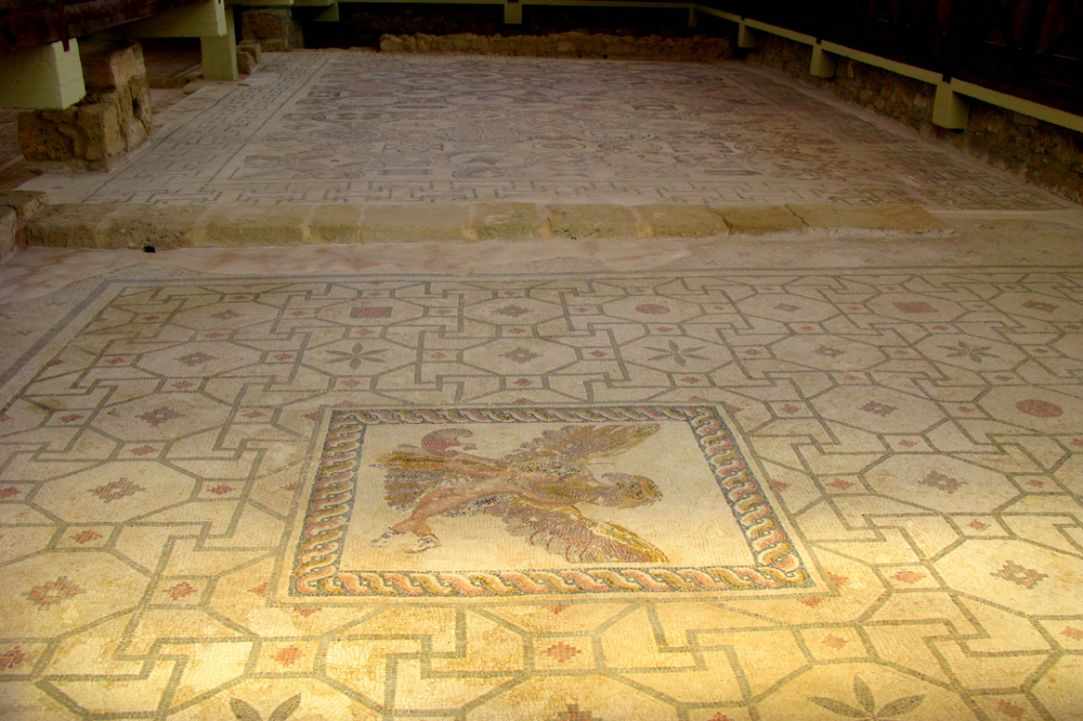 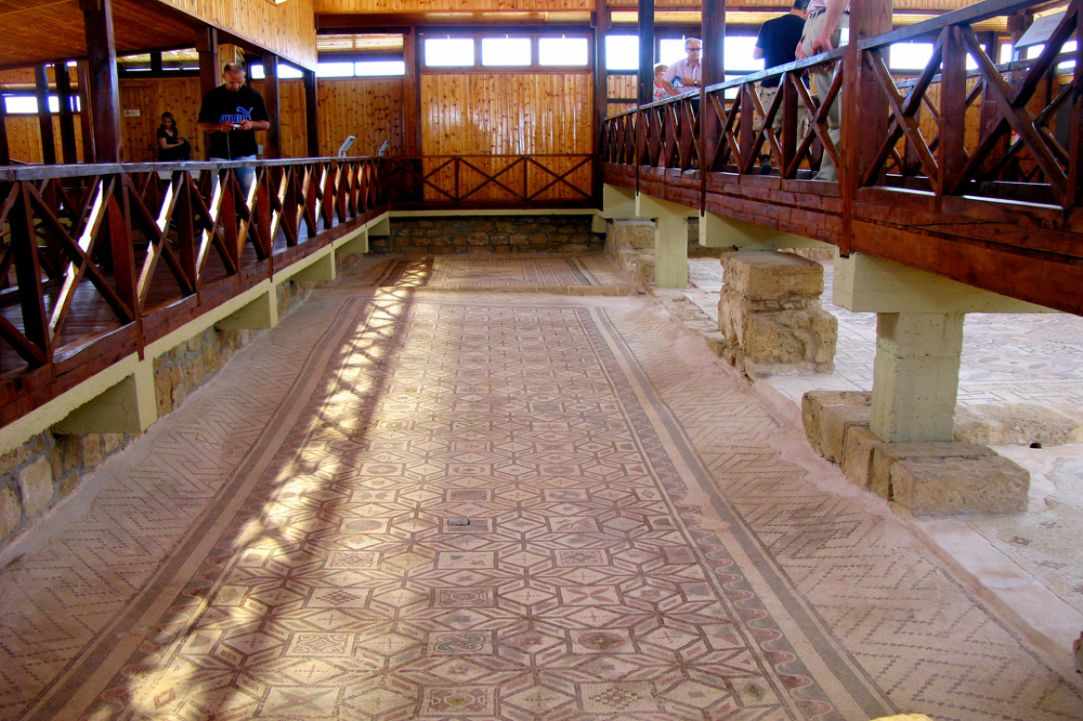 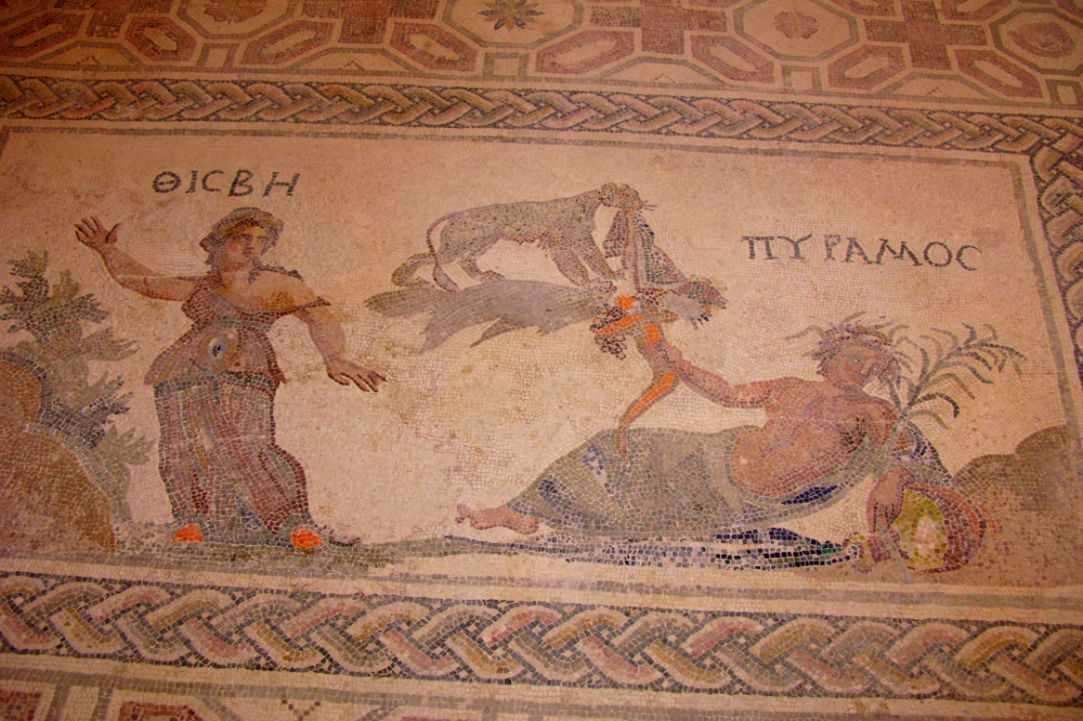 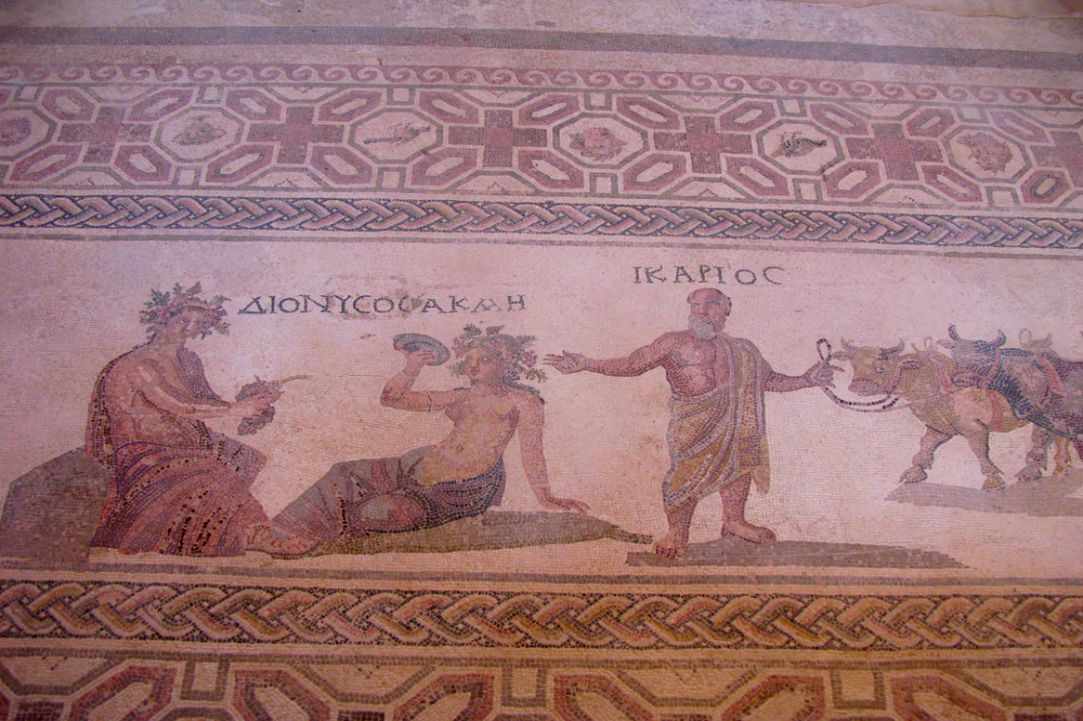 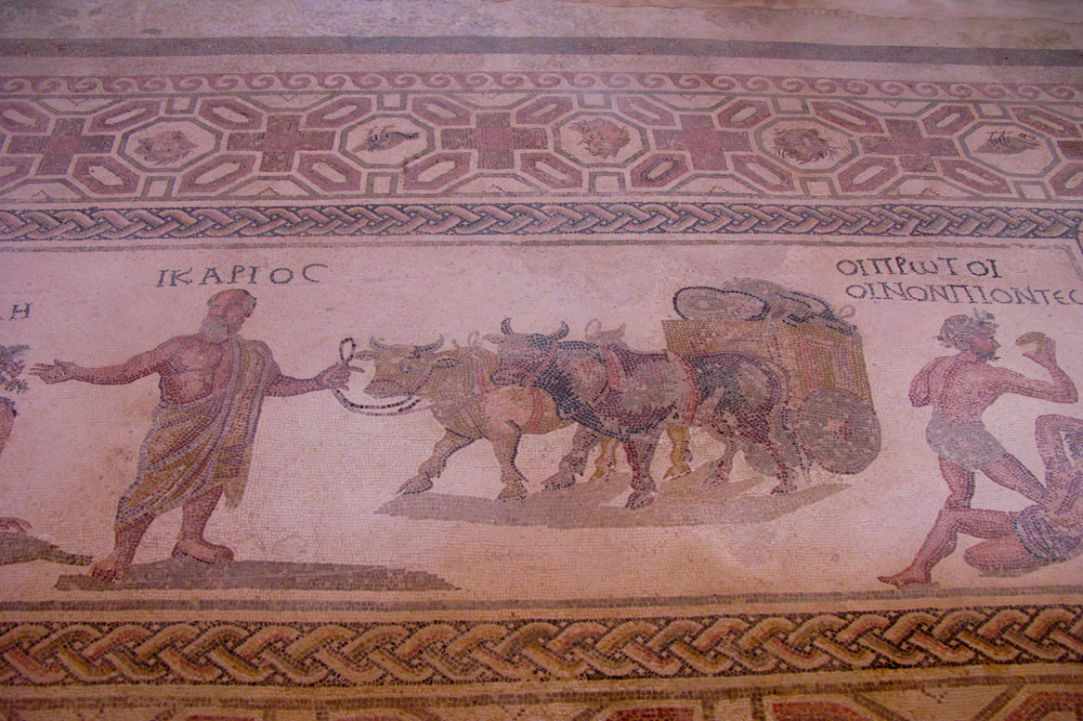 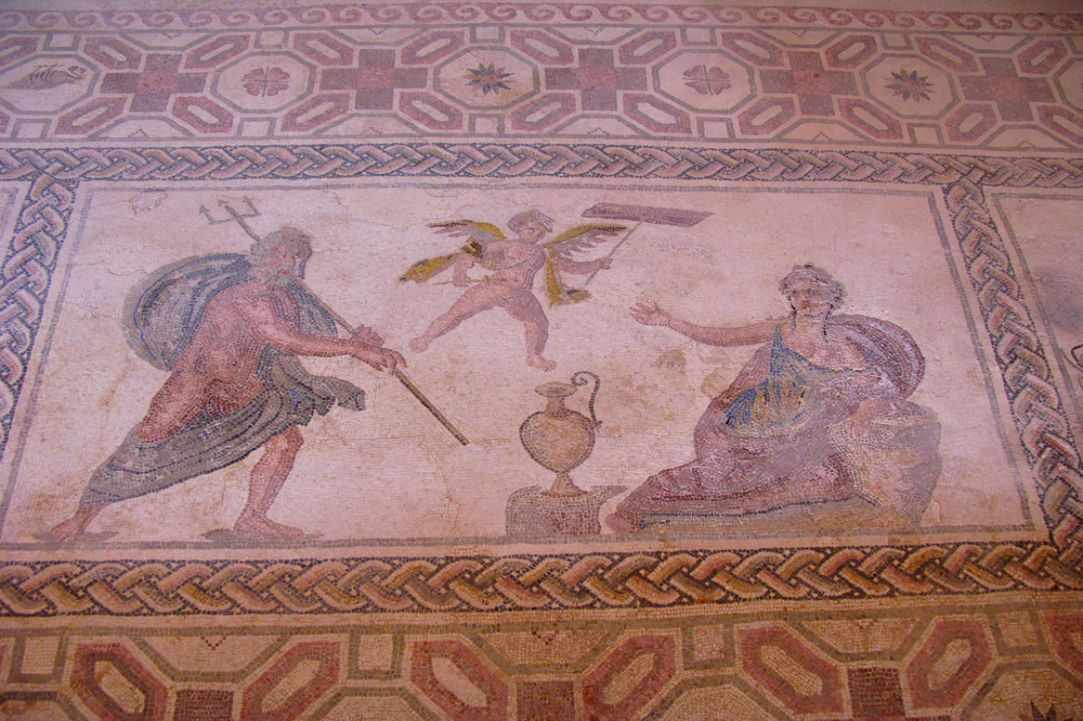 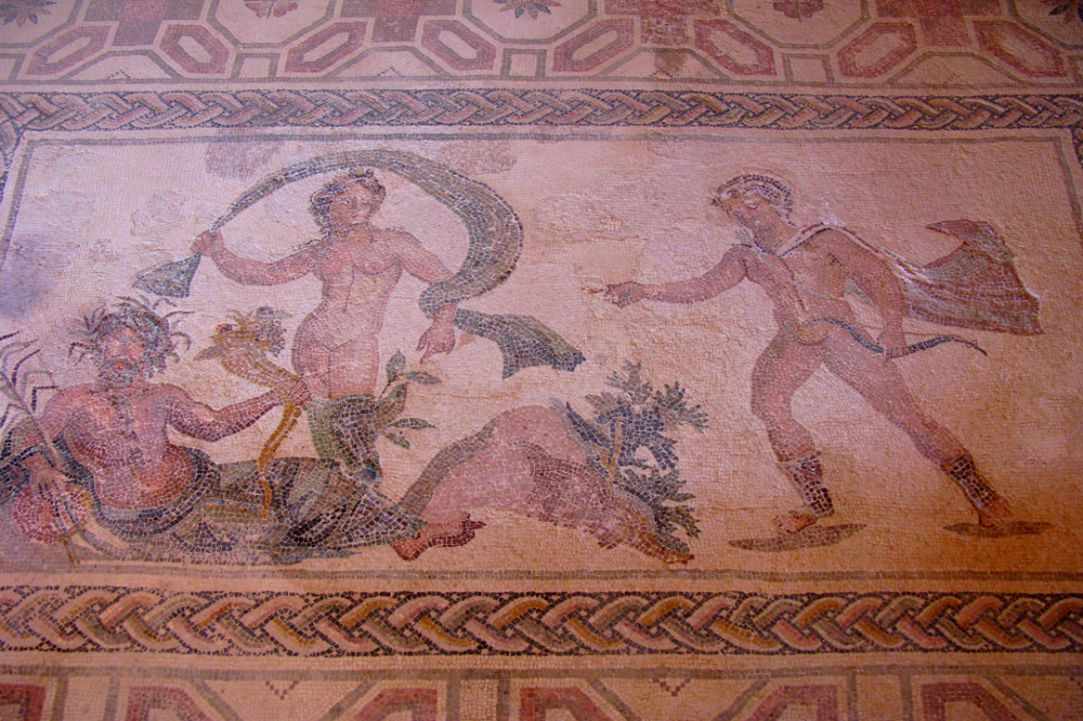 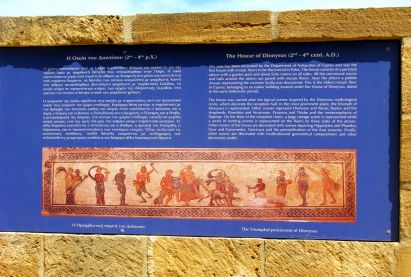 Mosaics from the House of Dionysos

The world famous Sophia the robot in Cyprus...

The Cypriot paraplegic who managed to climb to the top of Olympus in a...

How and why he did it?

Limassol Pancyprian Organization for the Rehabilitation of Disabled Pe...

The sensitive face of Cyprus