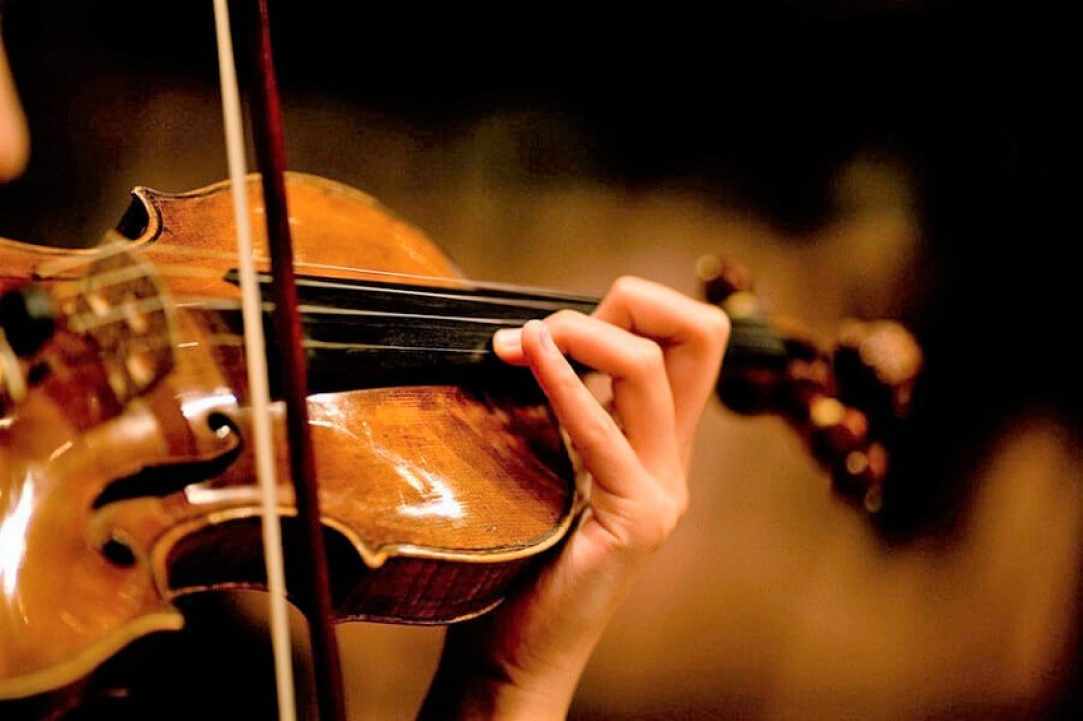 The "TratSik String Quartet” is appearing on stage again

Αtheir three successful concerts last April, “TratSik String Quartet” is appearing on stage again, now at Palio Ksidadiko (Limasol) on July 1st, at 19:00. “TratSik String Quartet” is a newly formed, exciting chamber music project that blends Cypriot traditional music with the sound of the string quartet through contemporary compositional techniques. All the pieces of the concert were commissioned especially for the specific project for which the idea is to have the traditional melody of every song unaltered where composers could freely experiment with harmonic structure, rhythm, form and timber. Both composers and performers deal with traditional music with appreciation, but also avoid using the standardized way of approaching it.

The result of this unique project is an unexpected meeting of enjoyment for both “Western art music” and traditional Cypriot music lovers.

Media sponsor for the concert is RIK (CyBC). General admission is 10€. 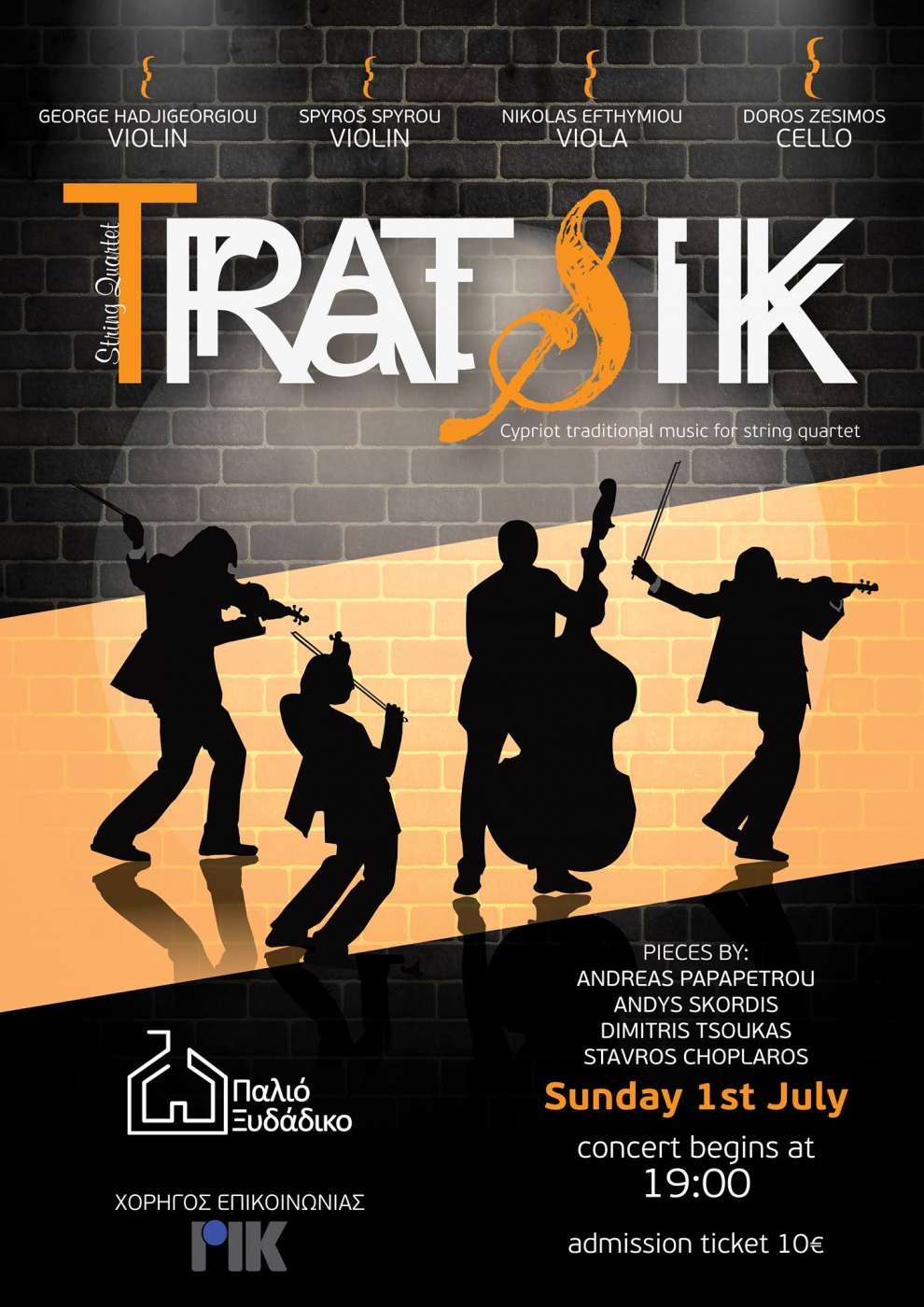