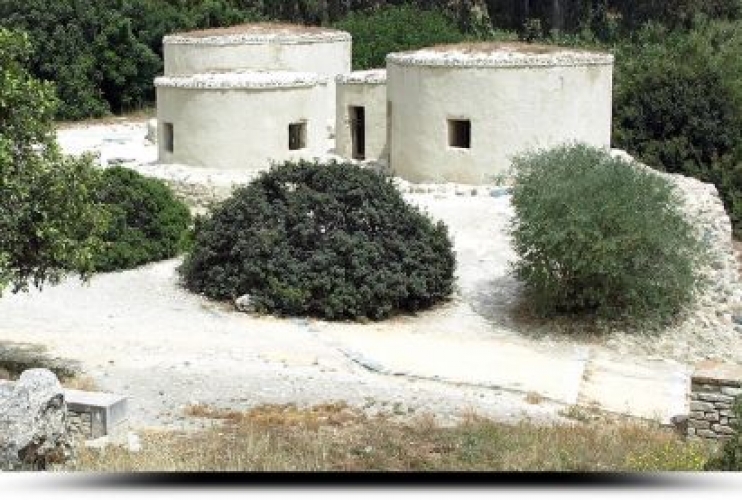 The settlement represents the history of the Neolithic period in Cyprus

The ancient site of Choirokoitia dates back to the 6th millennium BC. It lies in the domain of the village from which it takes its name in the Larnaka district on the west bank of the Maroni River overlooking the south coast, 6 kilometres from the sea.

The settlement’s only entrance – a stairway integrated within a stone massif that lay against the exterior face of the settlement’s enclosure wall, can be traced for more than 180 metres. Perfectly functional as an entrance and exit, this stairway provided a solution to the problem posed by the fact that the settlement stood 2 metres higher than the surrounding area. Protected by this wall, the houses were crowded together, separated only by narrow strips of land that were used as passage ways and for the disposal of rubbish.