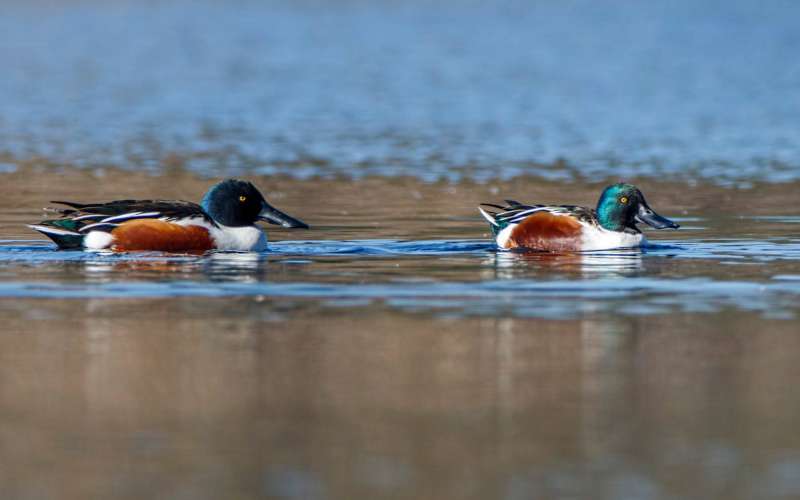 A wetland of pan-European ecological importance

Oroklini Lake is one of only seven natural wetlands in Cyprus. The site is located about 10km from the city of Larnaka town and south of the village of Voroklini, in the District of Larnaka.

This groundbreaking project, co-funded by the European Union (LIFE+) started in January 2012 to restore and manage Oroklini Lake. The lake is an important wetland as it is a Special Protection Area (SPA) under the EU Birds Directive, and a Site of Community Importance (SCI) under the EU Habitats Directive. The 3-year project's beneficiaries were the Game Fund as lead beneficiary, BirdLife Cyprus as coordinator, the Environment Department, the Department of Forests and the Voroklini Community Council.

The LIFE Oroklini project,  (LIFE10NATCY716) consisted of both conservation and awareness-raising actions that tackled the pressures threatening this important wetland. Conservation actions included fencing of the lake to prevent disturbance from motor vehicles and motorcycles that enter the lake during dry seasons, removal of invasive alien plant species, planting of native shrubs and trees, water management and restoration of the area where a flea market used to operate illegally.

However, the environment is not the only one that was benefited by this project, as many communication actions were also planned during the implementation of the LIFE Oroklini project. Public awareness actions for the significance of the lake included installation of notice boards at the site, construction of a visitor information point with a hide for nature watching, a photo competition for the production of a photo album, volunteer-based ‘Clean Oroklini Day’ and information material for schools and the wider public. In this way, the project played a significant role on raising public awareness for the wetland. Oroklini Lake has attracted many nature enthousiasts.

Oroklini Lake is a Natura 2000 site and is especially important for the two qualifying bird species, Black-winged Stilt Himantopus Himantopus (Oroklini Lake is the best nesting site in Cyprus for this species) and Spur-winged Plover Vanellus spinosus that nest there. It is worth noting that Cyprus holds more than 50% of the EU’s breeding population of the Spur-winged Plover and on a local scale, Oroklini Lake is one of the top 5 areas in Cyprus for the reproduction of this species. In total 190 bird species have been recorded at the site. The site is also classified as a SCI under the Habitats Directive (92/43/EEC) for its halophytic marsh vegetation.

The benefits from this project ahave been many. An important wetland was restored and this project can be the model for future projects. Through the project we managed to raise public awareness in the area, and also the lake can now be used for environmental education among pupils. At the same time, the project has helped managing the water level of the lake. Moreover, the involvement of these five beneficiaries, provided by the project, has played a great role in the project's success in restoring and managing Oroklini Lake and for building support in the community for this important site.