Back in Cyprus after a one year absence, Fédération Internationale de Volleyball (FIVB) beach volleyball includes on its 2016 FIVB calendar the FIVB U19 Beach Volleyball World Championships. The 14th ever double-gender U19 age group event will be held July 26-31 in Larnaka as the FIVB produces four age-group world championships for beach volleyball held bi-annually.

The Cyprus Volleyball Federation has hosted several FIVB Challenger and Satellite events and this will be just the third FIVB international event held in Larnaka as the city presented the 2012 FIVB U19 World Championships and the 2014 FIVB U21 World Championships.

In the first 13 years of the FIVB Beach Volleyball U19 World Championships--in U19 men’s competition, Poland has 11 final four placements and nine total medals including four gold medals. Other countries with men’s gold medals have been Germany with three, Brazil with two and with one each has been Estonia, Lithuania, Slovenia and the United States.

In the first 13 years of the U19 women’s championships, Germany leads with 12 final four placements and 10 total medals including three gold medals. Other countries with women’s gold medals have been Brazil with three, the Netherlands and Poland with two each and with one each have been Australia, Lithuania and the United States.

Besides the U19, the other long-standing age-group world championships is the U21 competition.  The 2016 FIVB U21 World Championships, being held for the 15th time, will be held May 11-16 in Lucerne, Switzerland.

The FIVB age-group world champions have been expanded to four and remain as a key element that FIVB President Dr Ary S. Graça F° and his leadership team has for FIVB international beach volleyball.

Larnaka is the third largest city on the southern coast of Cyprus behind Nicosia and Limassol. Larnaka has a population of nearly 75,000 and is the island's second largest commercial port and an important tourist resort. The island's largest airport, Larnaka International Airport is located on the outskirts of the city to the south. The city of Larnaka is well known for its picturesque seafront, which includes rows of palm trees. Larnaka Marina is one of the four official entry points, by sea, to Cyprus.

The age-group FIVB World Championships have historically seen many of the young stars of today building their experience level to advance up the ladder in international competition. This year’s 2016 FIVB Beach Volleyball World Tour for professional athletes started last October and will end this October and the showcase event on the FIVB calendar will be the 2016 Rio Olympic Games in Brazil in August. 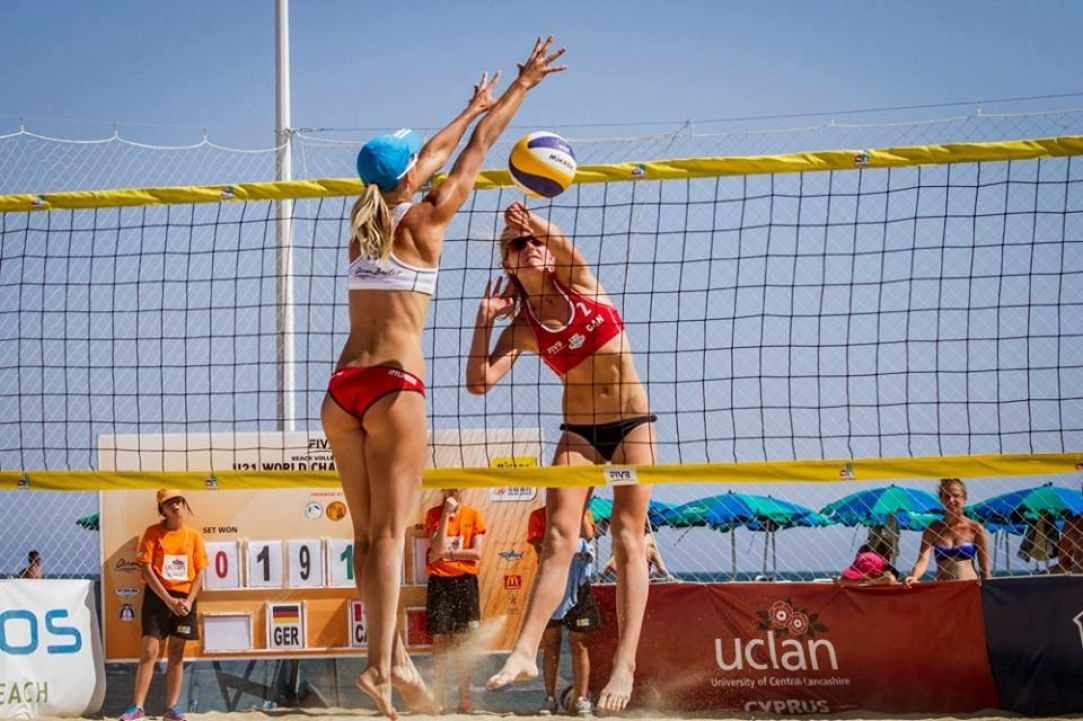 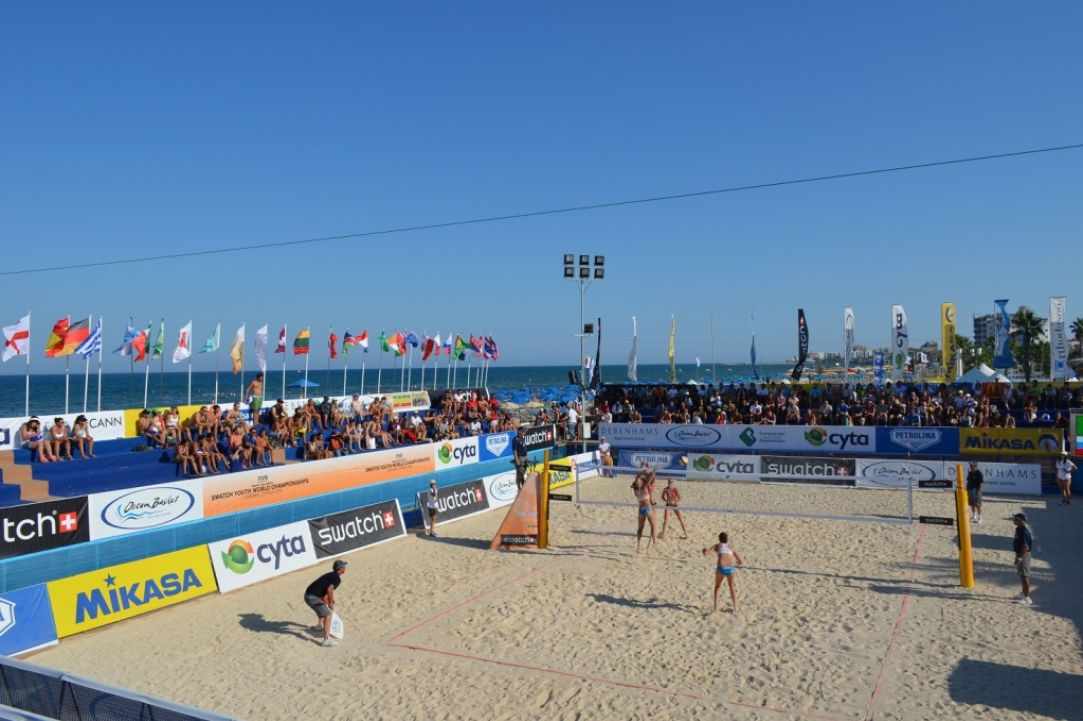 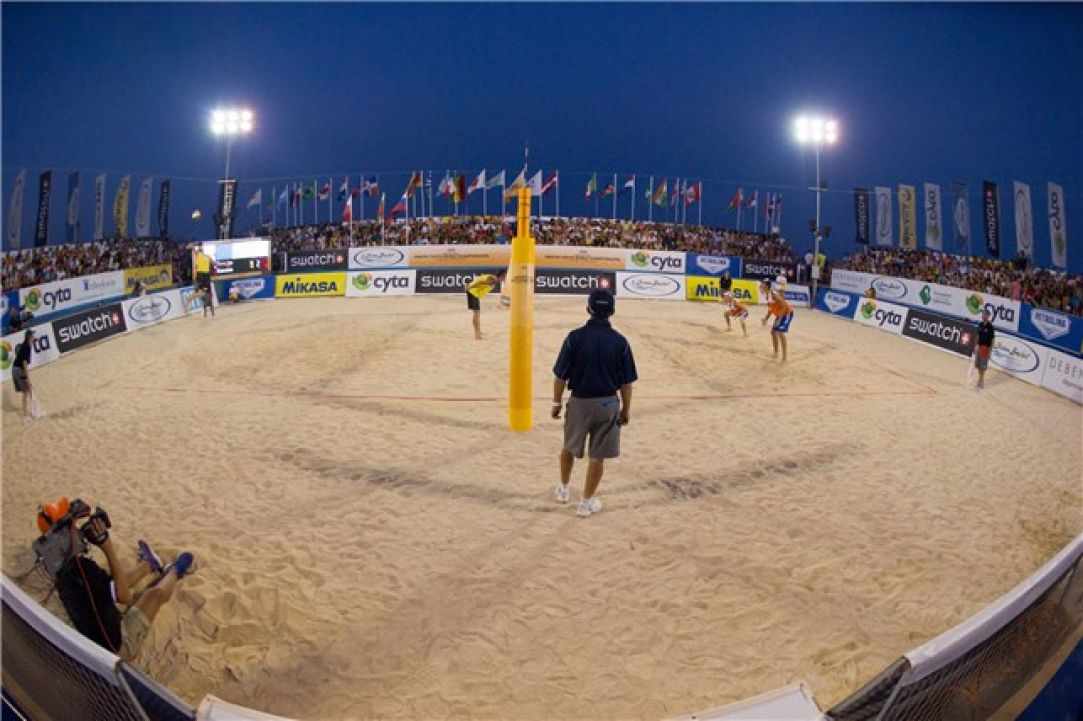 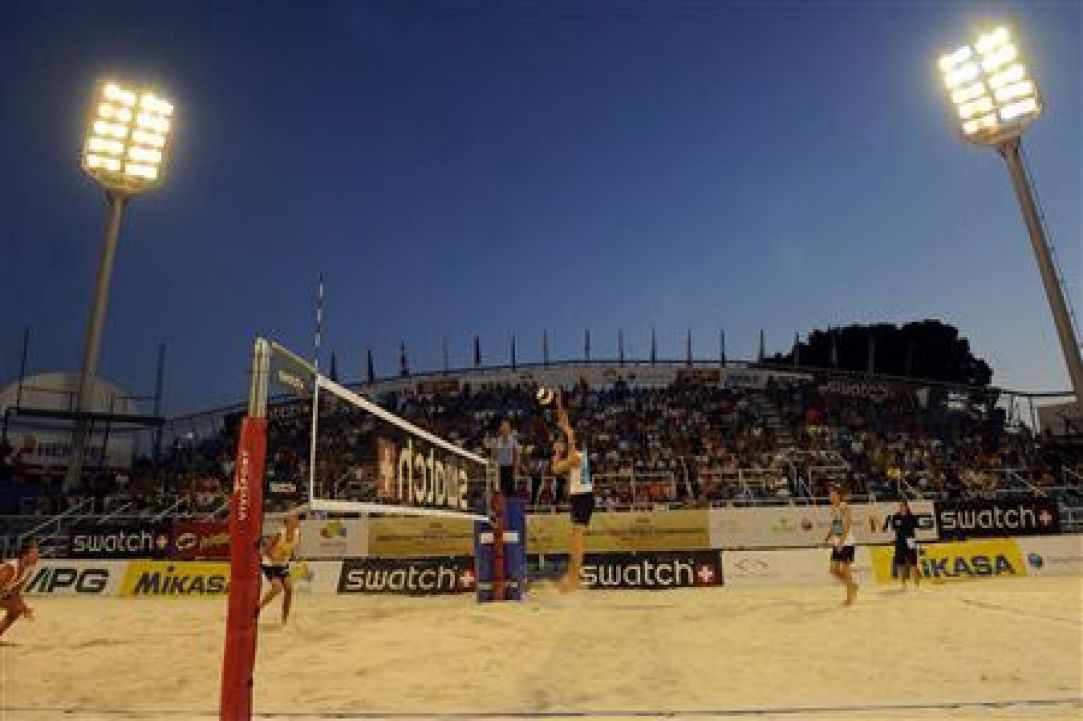 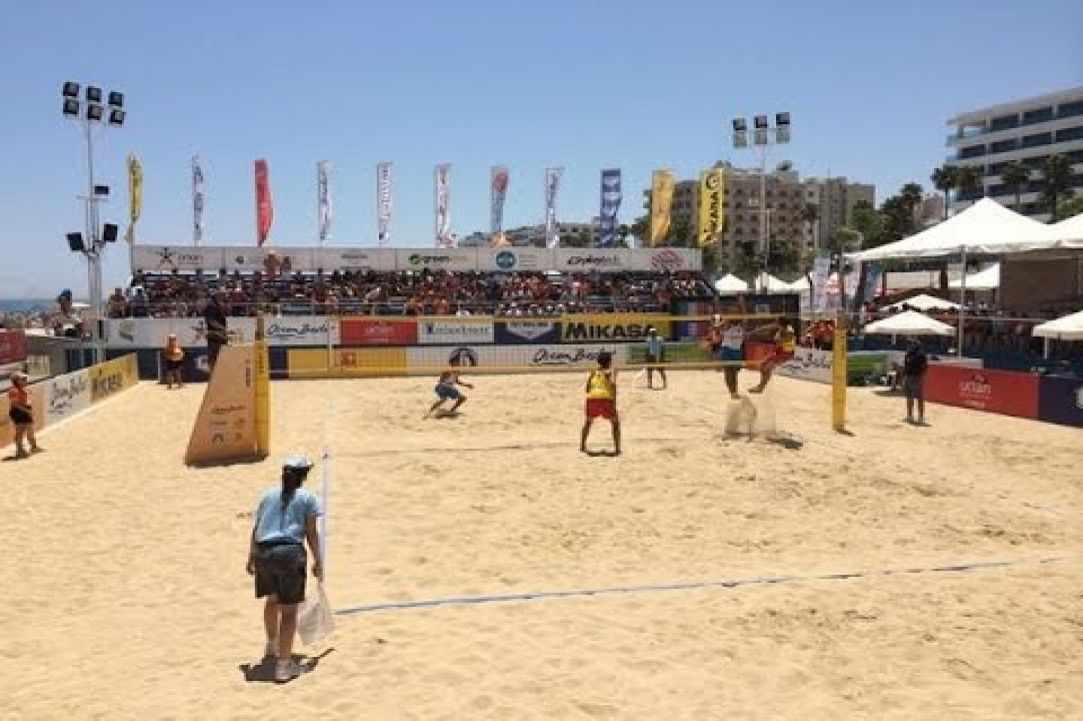 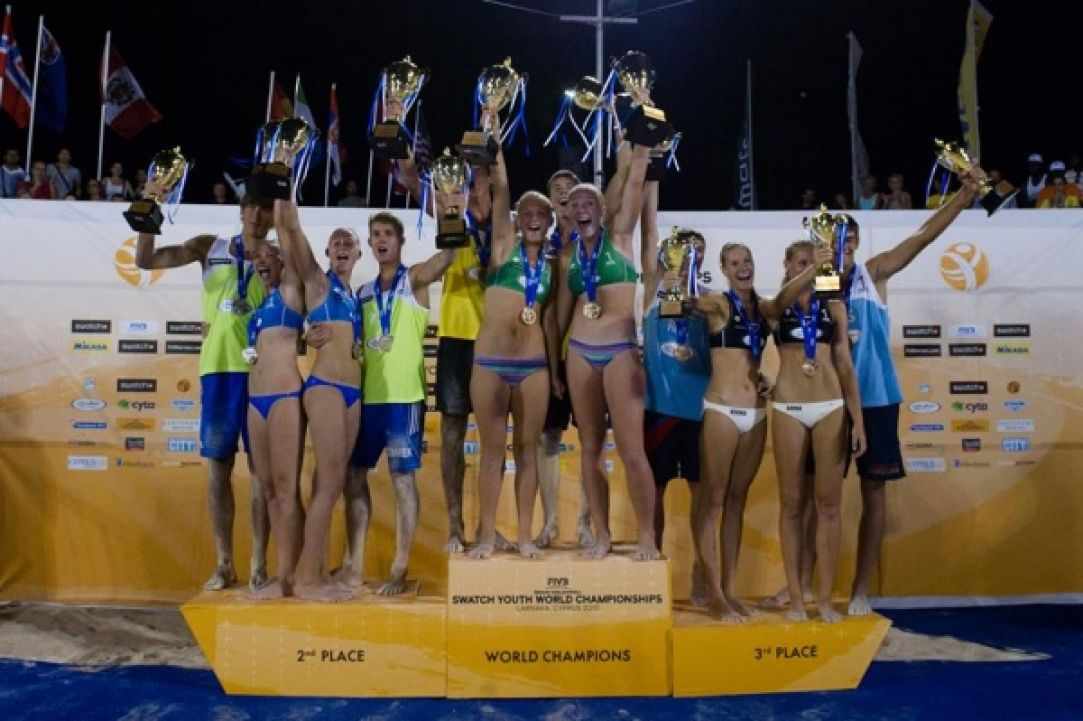