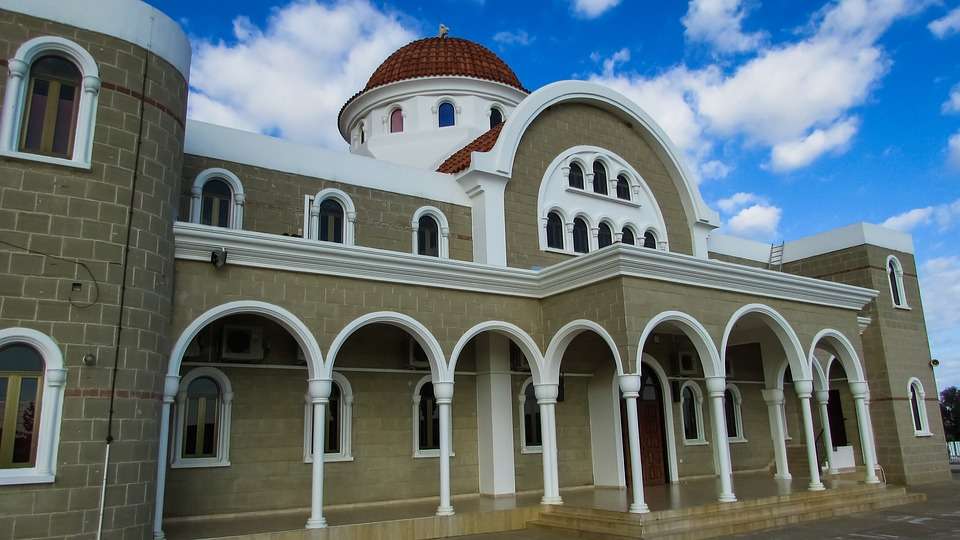 One of the agricultural ‘red soil villages’ (Kokkinochoria)

Liopetri located in the Ammochostos (Famagusta) district, the village of Liopetri is one of the agricultural ‘red soil villages’ (Kokkinochoria), and produces juicy pomegranates and figs, whilst its main crop is the famous Cyprus potato.

The village has existed under the same name since Medieval times and is referred to as ‘Ligopetri’ on old maps. The French poet and adventurer Arthur Rimbaud (1854-1891) worked in an old quarry located in the neighbouring Potamos tou Liopetriou (Liopetri River), which includes a quaint fishing shelter.

Interesting sights include the traditional houses made of mud-bricks and straw, and a barn that was the site of a long battle between the locals and British troops on September 02, 1958. The barn now serves as a war memorial of the National Liberation Struggle (1955-1959).