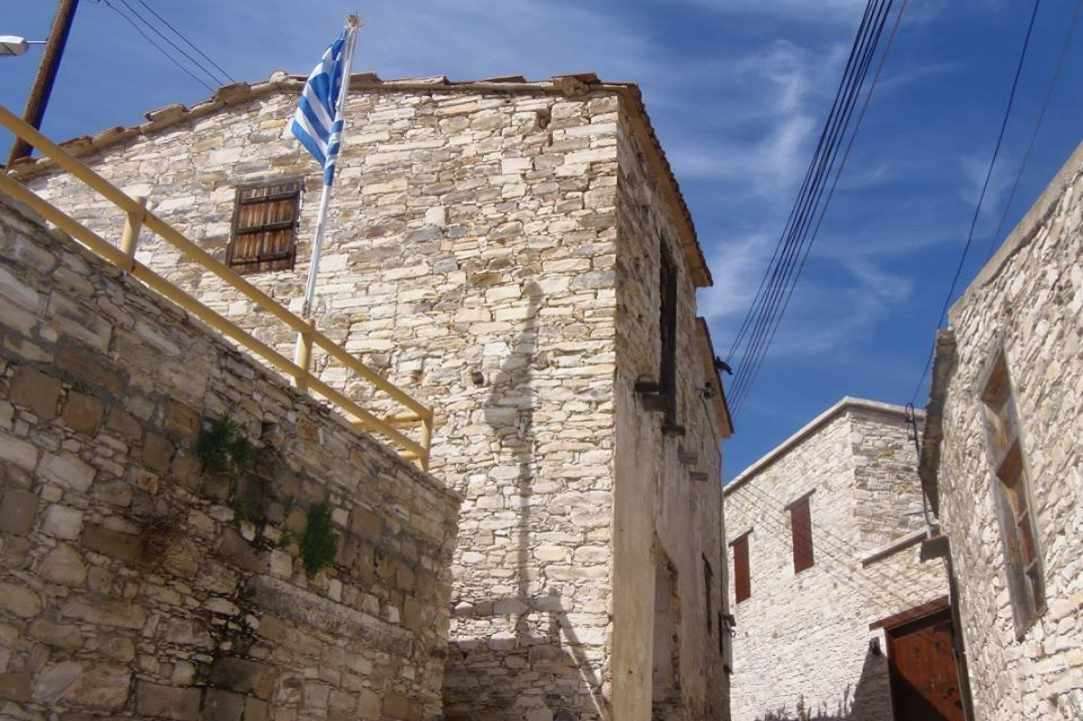 All the houses are built using the same architectural style

Ora is a village in the Larnaka Mountains a few kilometres after the villages of Lagiea and Vavla. Like all the villages in the mountainous regions, Ora was also very much hit by the urban settlement, with some 150 permanent residents remaining. During the summer with the return of the emigrants, the inhabitants of Oras multiply.

The village of Ora is built among dozens of towering mountain peaks and you have the opportunity to see it and admire its beauty. Ora is a very beautiful village, all the houses are built using the same architectural style 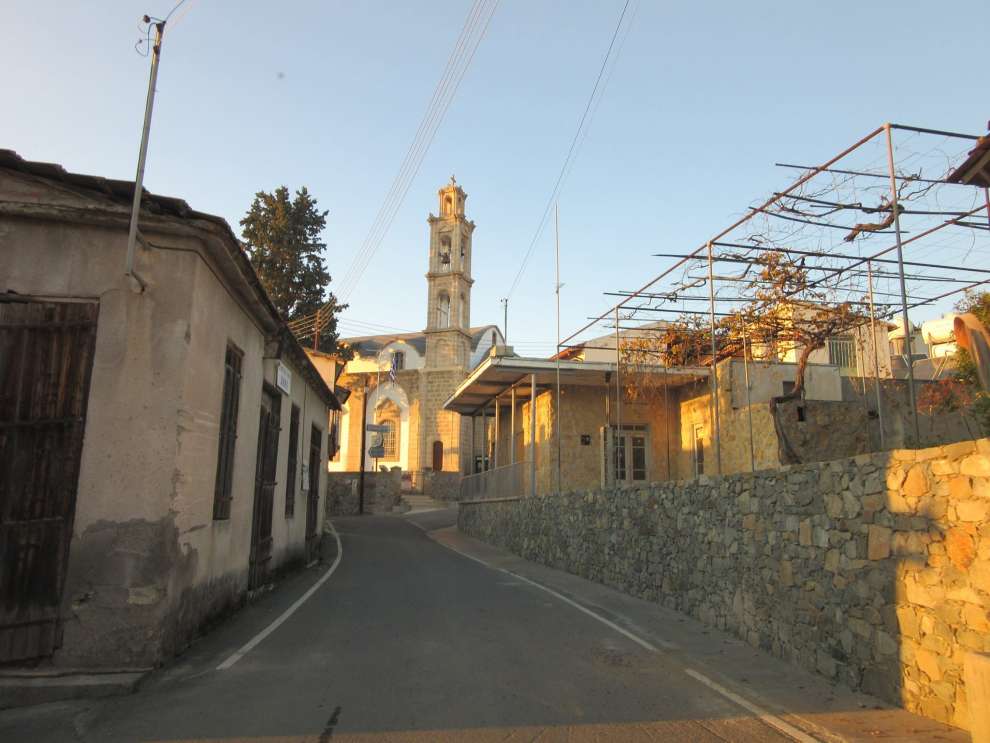 Regarding the name of Ora village there are two versions. The first version says it took its name from the ancient verb "oro", which means I see. That is, I see the view. The second version says that there was the old village of Saint Giannis, whose shape was like a tail. This village was struck by the disease of the plague, from which died those who lived there. Then was built the village of Ora, which says information was named after the shape of the tail that had the old village of Saint Giannis. 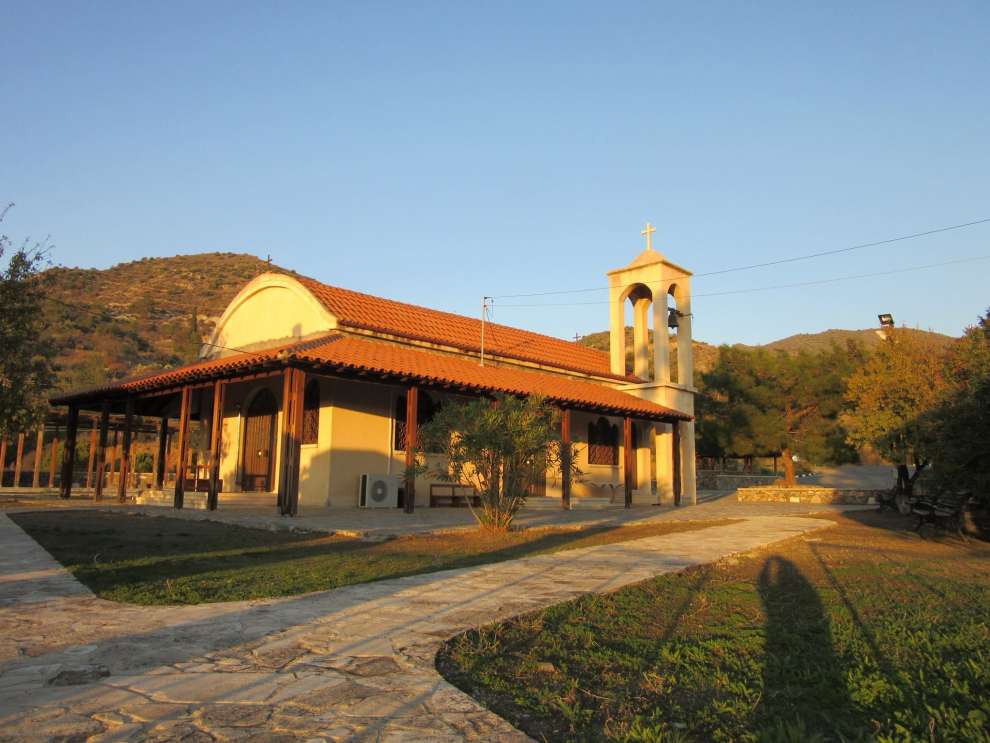 At a short distance from the church of Apostle Andrew there are also two statues, the first one for a commander who was killed defending Cyprus in 1974, without identifying him and his second Petrakis Kyprianou. 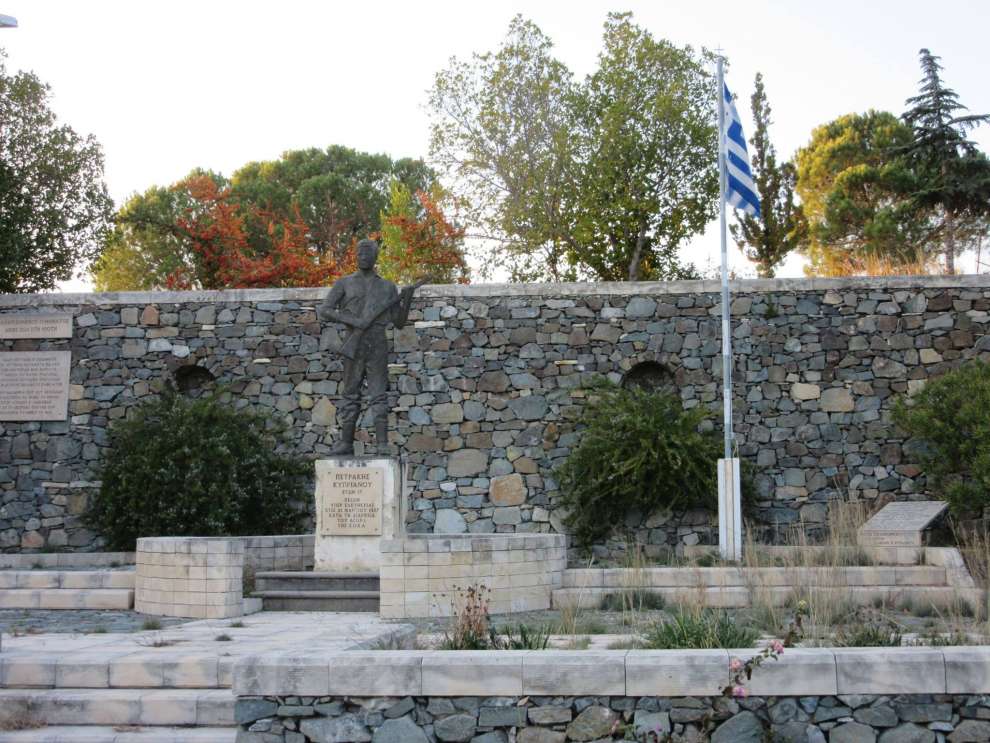 In the centre of Ora, next to the Community Council there is an old - traditional blacksmith shop. It is an old stone-built ground-floor blacksmith, and there the art "changes hands" but remains always the same. In this blacksmith, time has stopped at least 5 generations back.