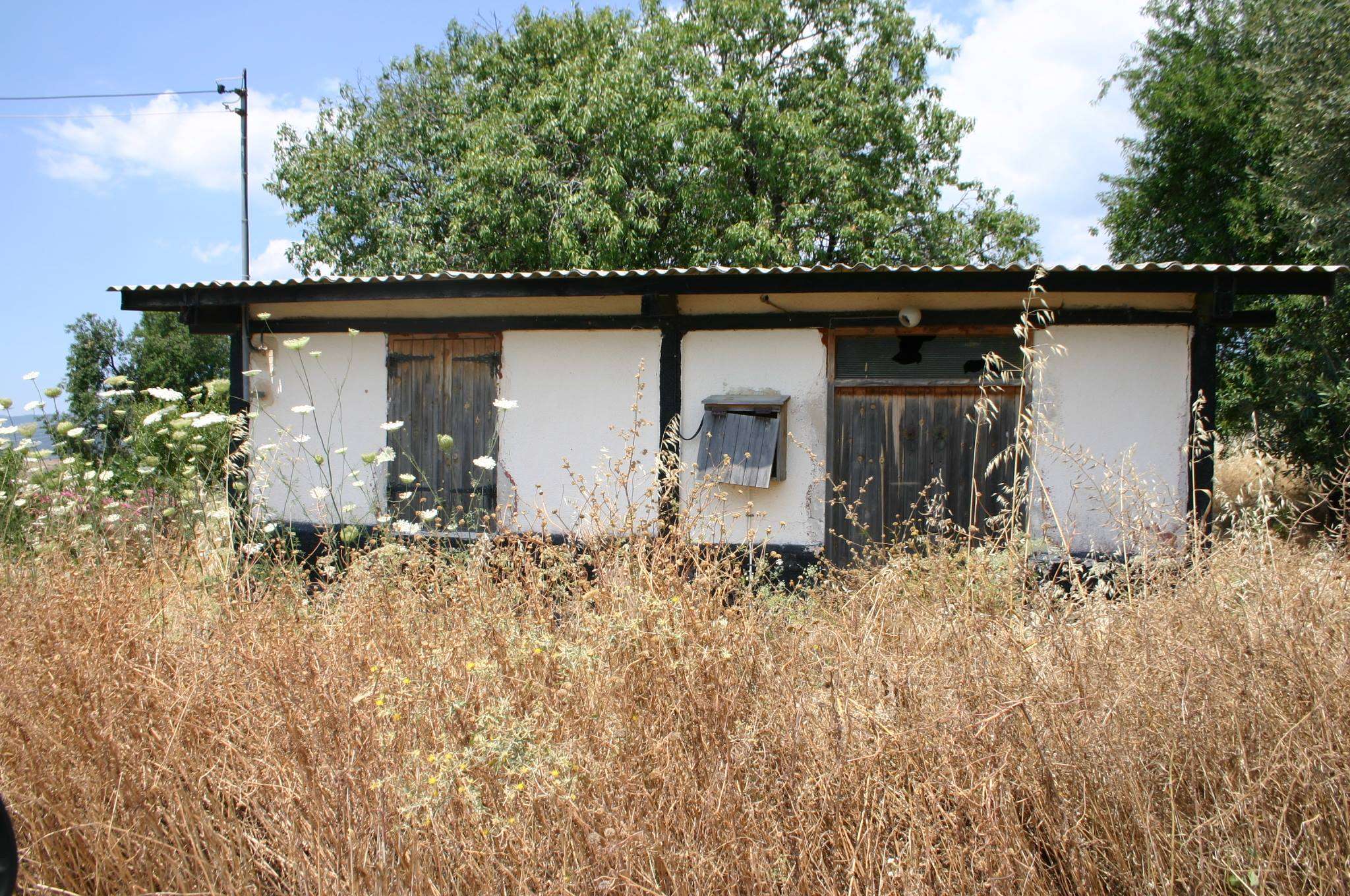 Lapithiou is an abandoned village in the Pafos district located 3 km south of Pano Panagia. Before 1974 it was mainly inhabited by Turkish Cypriots, whom abandoned the village and settled mainly in the occupied parts of Cyprus and London; after the Turkish invasion of Cyprus in 1974. Currently the houses in the village are rented out to foreign and local tourists by the government of Cyprus.