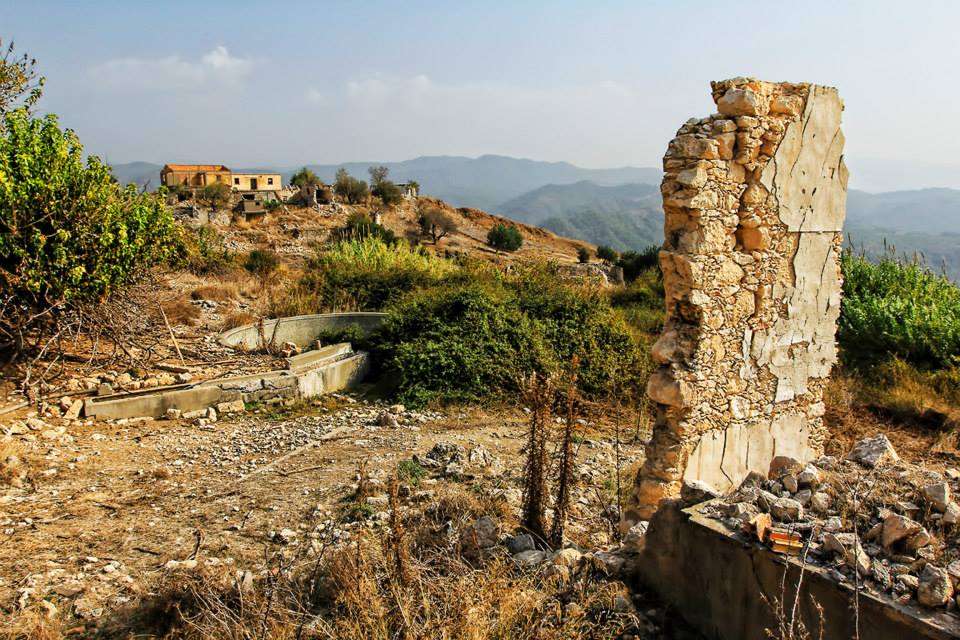 Sarama was devastated by an earthquake, which appears to be the reason it was deserted

Sarama is a deserted Turkish Cypriot village in the Pafos District. Located 7 km south of Lysos village. Sarama was devastated by an earthquake, which appears to be the reason it was deserted, although an insect destructive to the corn crop was reported to be affecting farmers of the village in 1879.Thermal springs in the vicinity indicate powerful hydrothermal activity.

Nearby is the north bank of the Stavros tis Psokas River, the largest river of the region, a river which flows through a valley near the foothills of the Pafos Forest. There is said to be a "dizzy drop of 1500 feet to the bottom of the Sarama canyon", in this Pafos Plateau region of western Cyprus. An Anthemion stele unearthed in Sarama is on display in the Pafos Museum and numerous stone tools have been unearthed in the area. 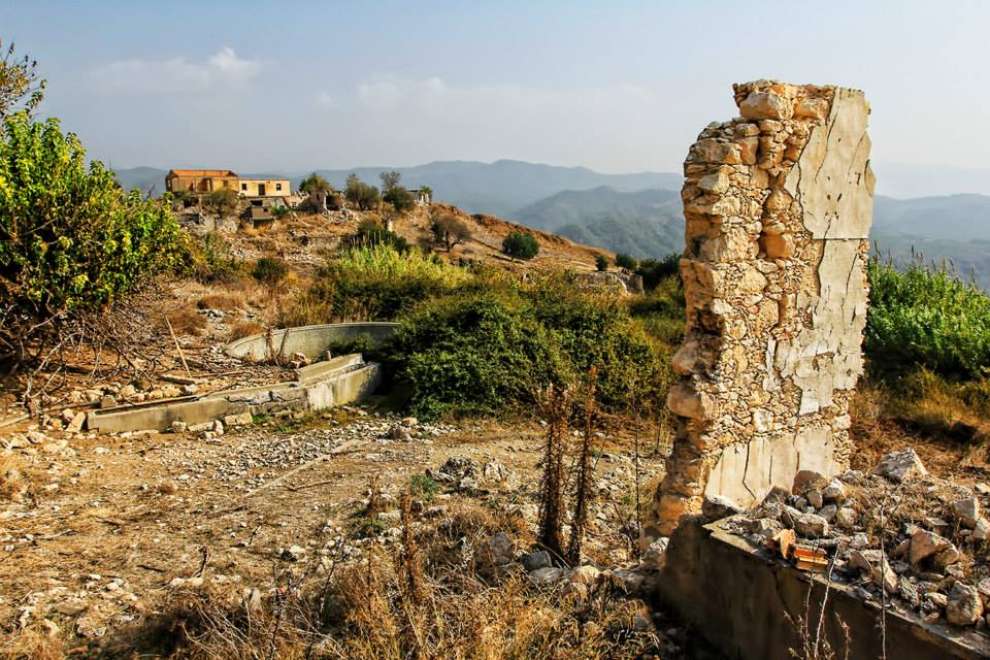