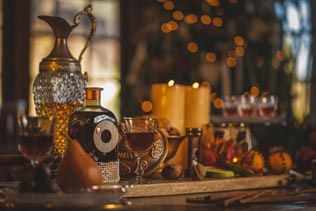 The Cyprus wine that was already famous 2800 years ago!

No introduction to Cyprus wines would be complete without highlighting its world-famous Commandaria, a wine whose history goes far back in time.  Of course it wasn’t called Commandaria then. The Greek dramatist Euripedes (480-406BC) called it Cyprus Nama. The Greek poet Hessiod writes at the dawn of European history four centuries earlier of a Cyprus wine from sun-dried grapes which he called Cypriot Manna (nectar of the Gods).

In modern times, ten days is the amount of time the grapes are left to dry in the sun and it is this process that is one of the essential characteristics of Commandaria –this process about which Hessiod wrote some 2800 years ago.

Archaelogists who have had scientists test the residues of wine found in ancient urns, claim that this type of wine was produced as long as five thousand years ago. Some claim that Cyprus was the first place where wine was produced, but there are similar claims for Santorini in Greece, for Sardinia and for Israel.

Regardless of who was first to make wine, Commandaria goes back a long way. It is said, in the Commandaria Wine museum in Zoopigi to be the wine that has had 12 different names through the centuries – and 13 different aromas.

It was England’s King Richard the 1st who was responsible for it becoming known as “Commandaria”. He established, at Kolossi Castle near Limassol, the first English army base on the Island during his Crusades to Jerusalem. He became an ardent fan of the wine. It was served at his wedding in Limassol to Queen Berengaria of Navarra and he described it then as “The Wine of Kings and the King of Wines”.

He eventually sold Cyprus to the Knights Templar, who also sold it on but kept the estates round Kolossi as a base. Kolossi Castle was known as “The Grande Commanderie”. The Templars were also fans of this wine and brought vast quantities of it to the Grand Commanderie for trading and exporting to England. That is how   “Commandaria” evolved as the name for the wine.

Nowadays Commandaria is very much a wine appellation of controlled origin with very strict conditions for the way it is produced:

It can only be produced from the two indigenous grapes, Xinisteri and Mavro.  The grapes are left to overripen on the vines and can only be picked when sugar content reaches specified levels. The grapes are then left to dry in the sun for ten days or till must weight reaches 19 to 23 Bé. The juice is then extracted through crushing and pressing. This is then fermented in reservoirs. Alcohol levels will reach 15C. This fermentation, for the wine to be called Commandaria, can only take place in an area contained within fourteen specific villages in the Limassol district. The wine must then be aged in oak barrels for at least four years. This ageing does not have to be within the confines of the fourteen villages. You can have wine that to all intents and purposes tastes like Commandaria, but does not follow the rules and cannot be called Commandaria. It is permissible, but not necessary to increase the strength of the alcohol to a maximum of 20% ABV by fortifying it with distilled grape alcohol.

Even if you are not a habitual drinker of dessert wines, when you come to Cyprus, you should try Commandaria at least once! 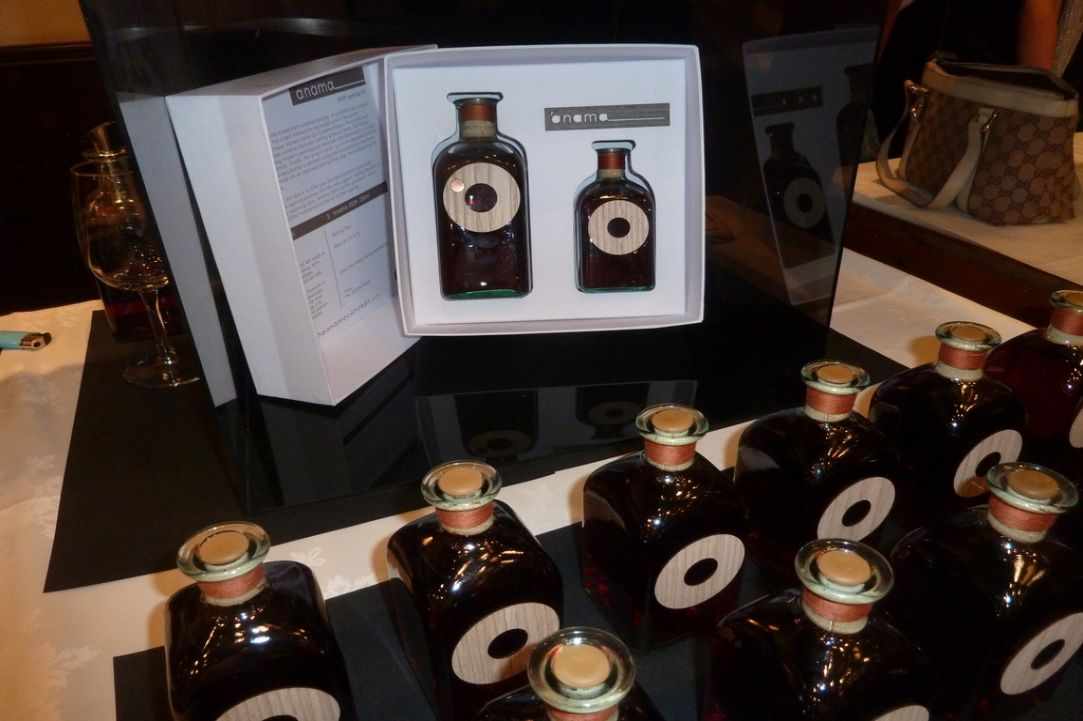 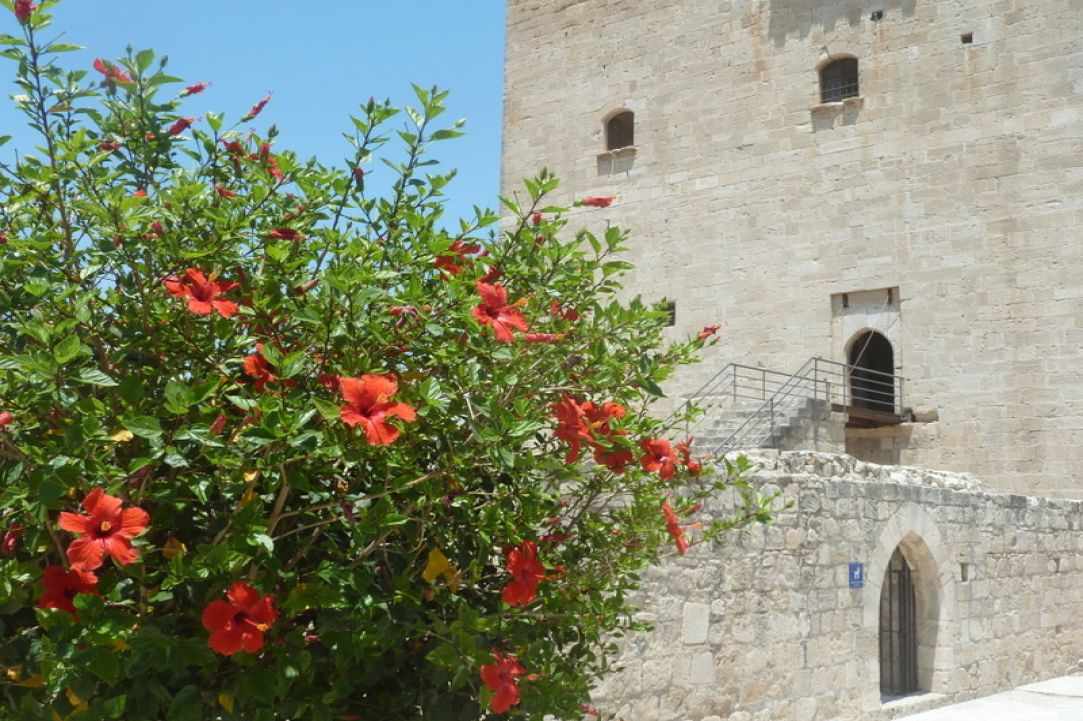 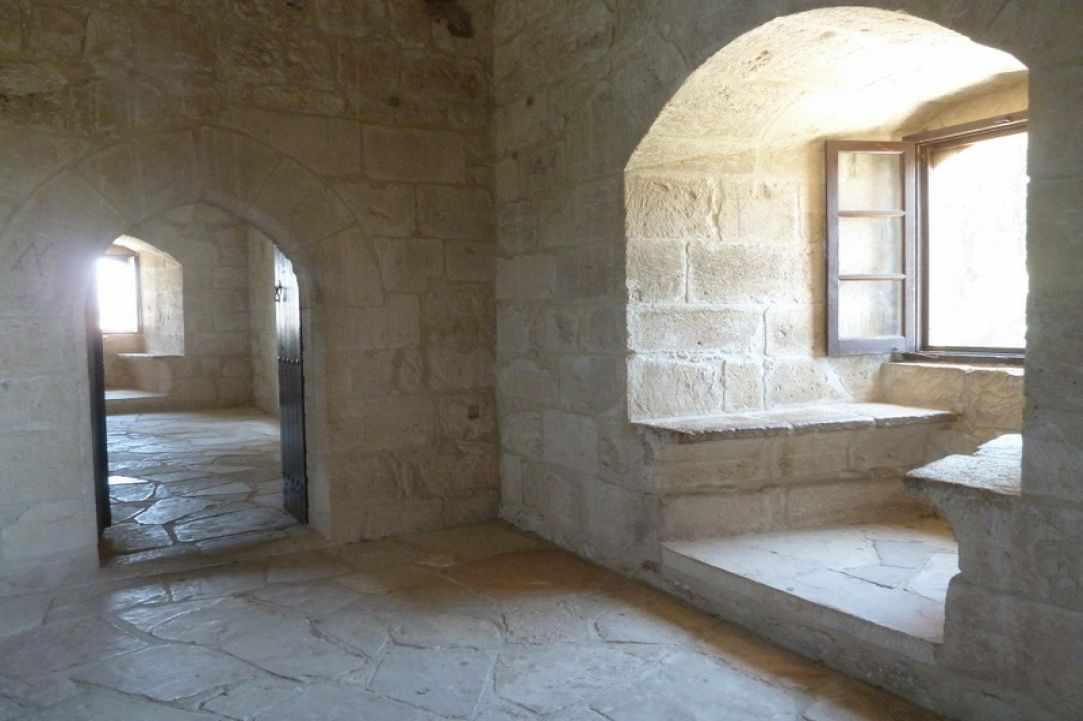 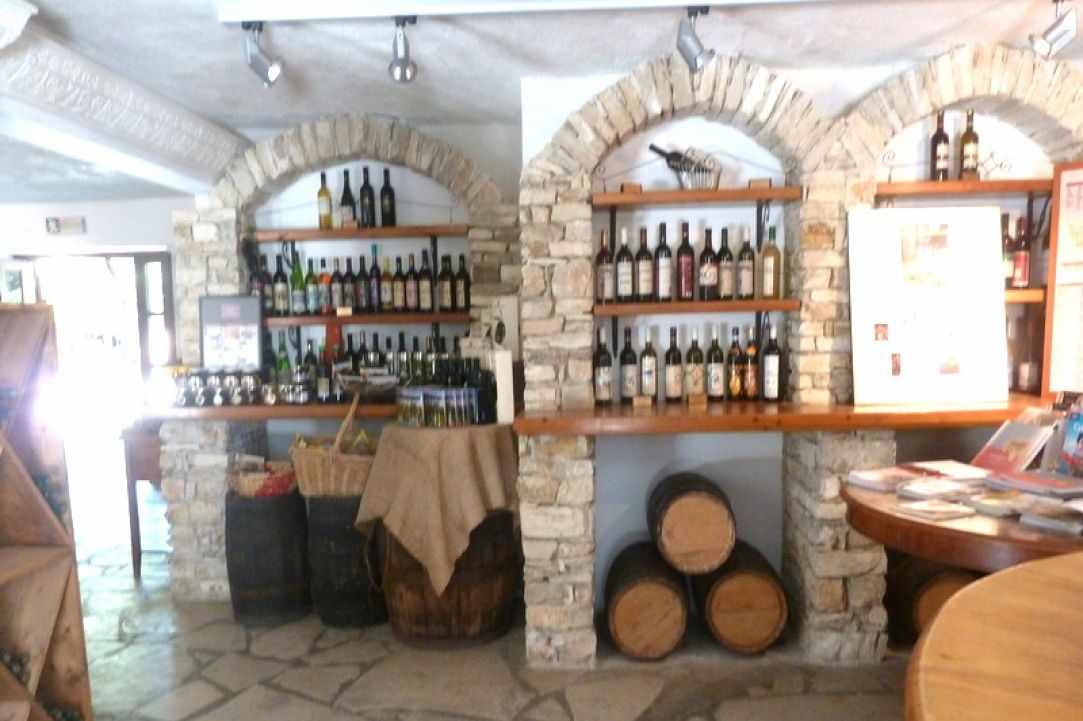 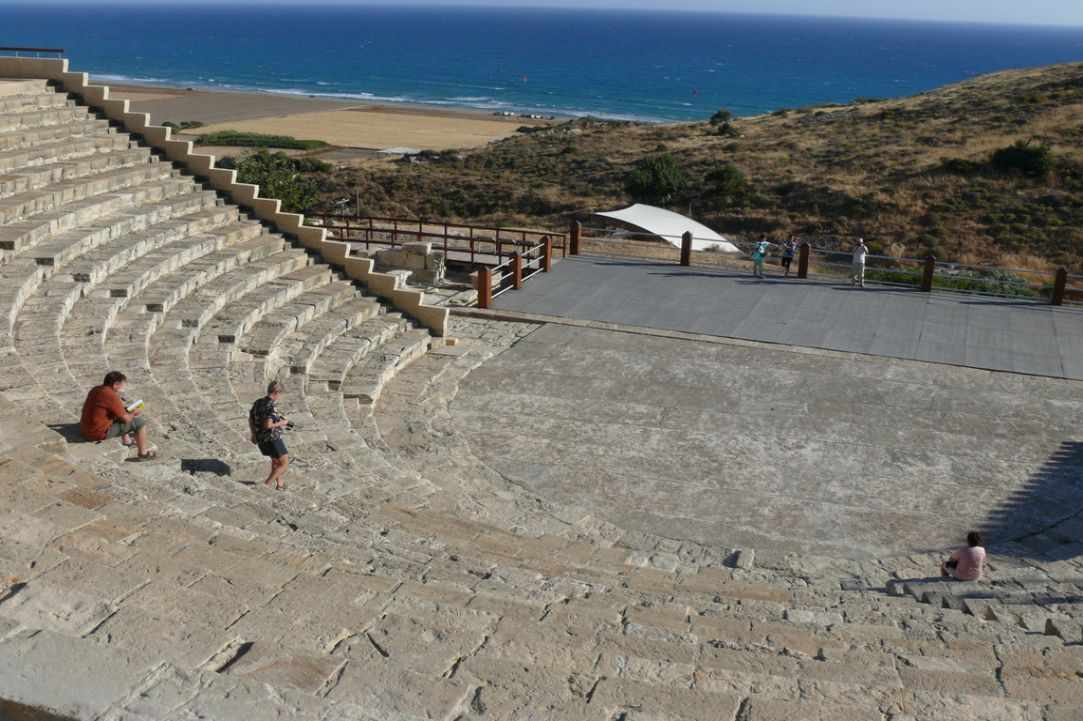 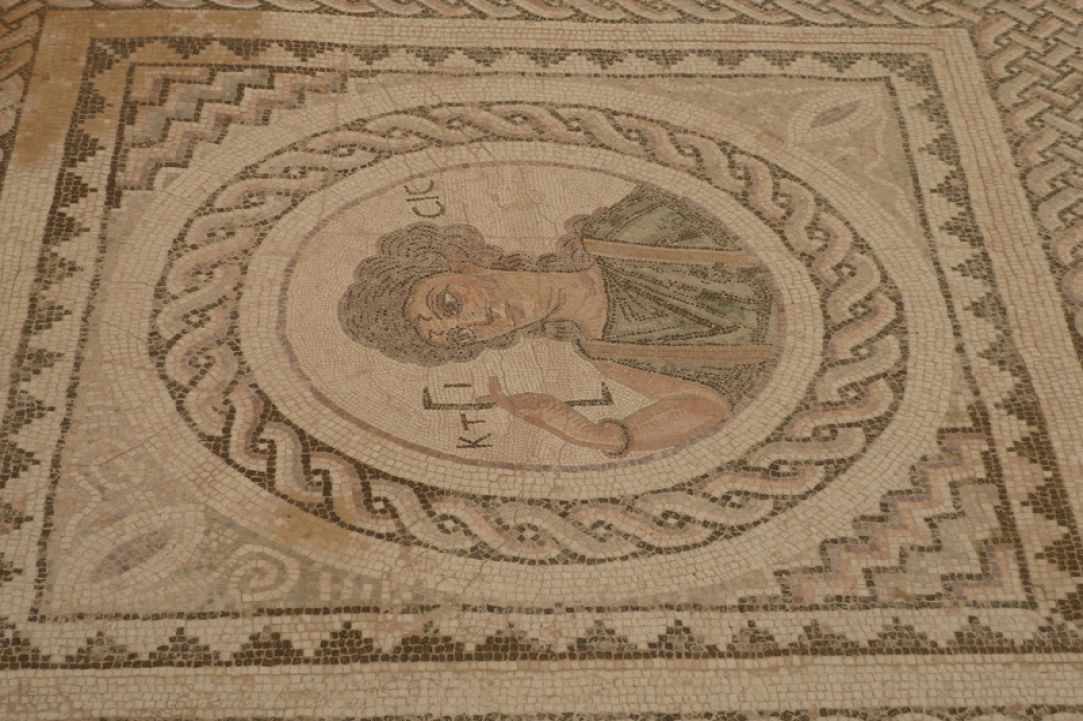 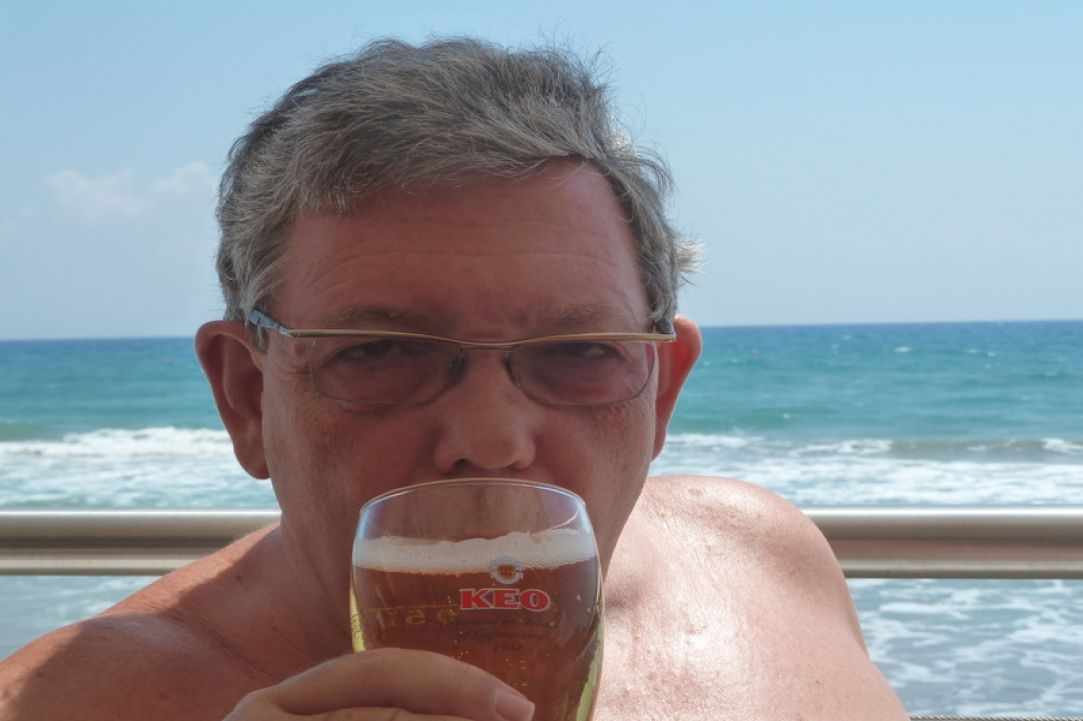 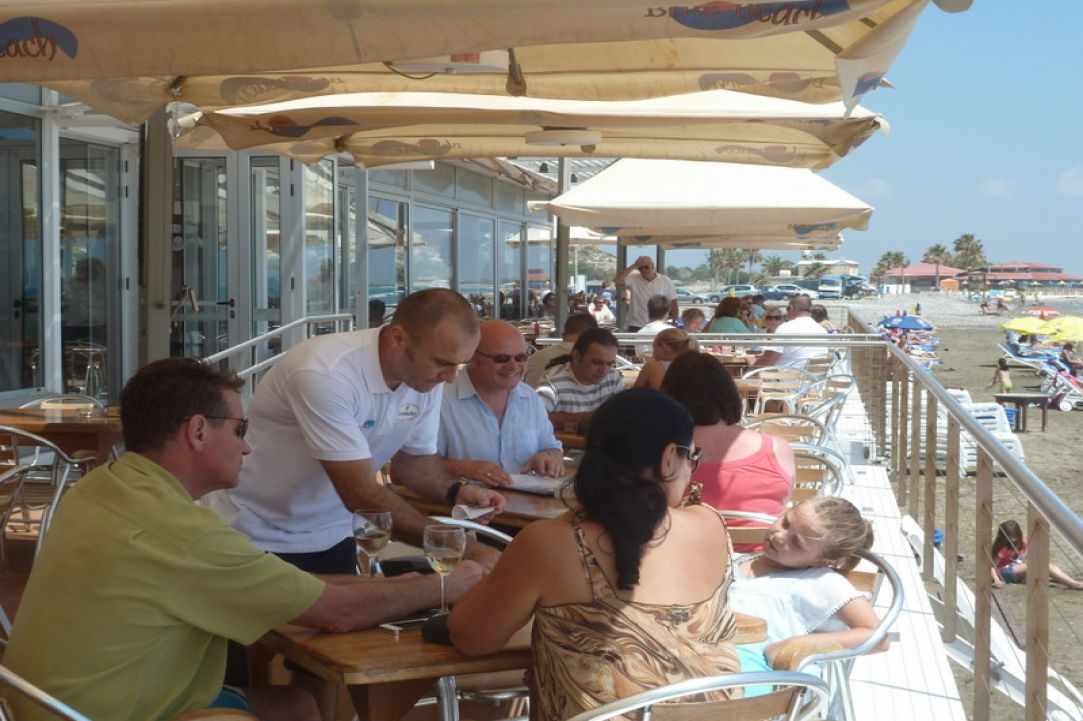 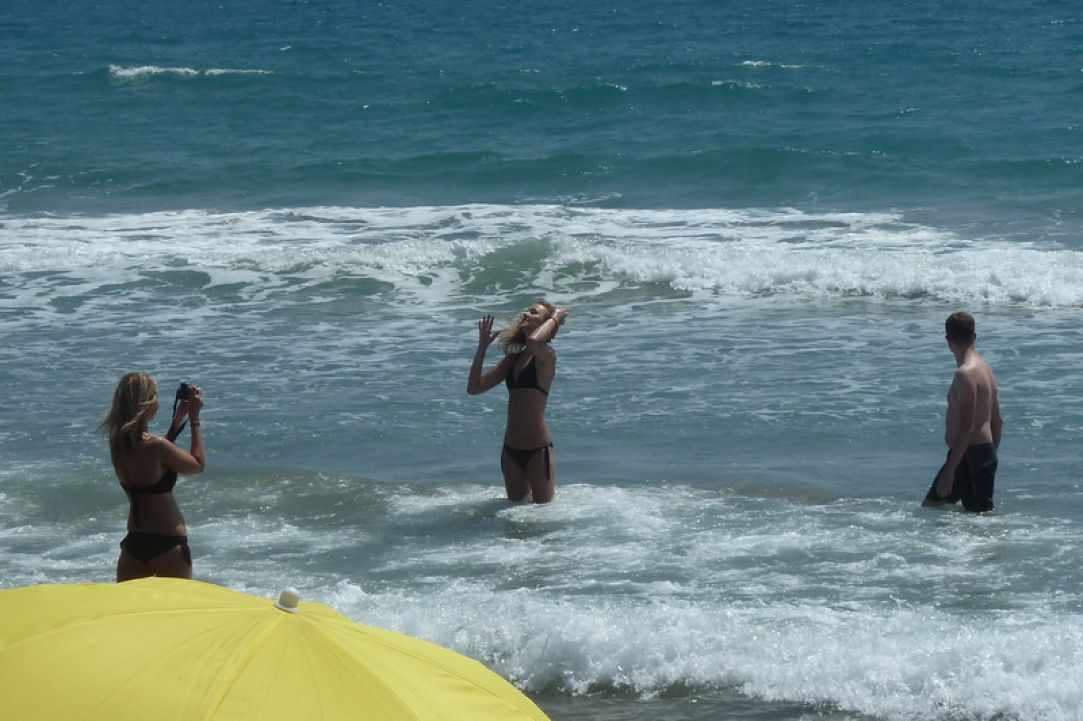 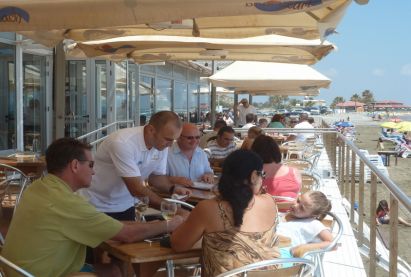 Visit "the Grand Commandarie" set up by King Richard 1, Kourion & a seaside taverna. 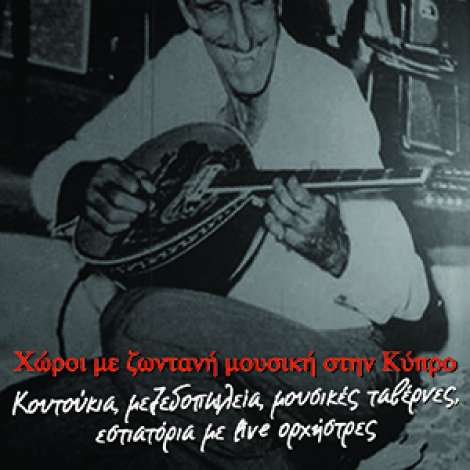 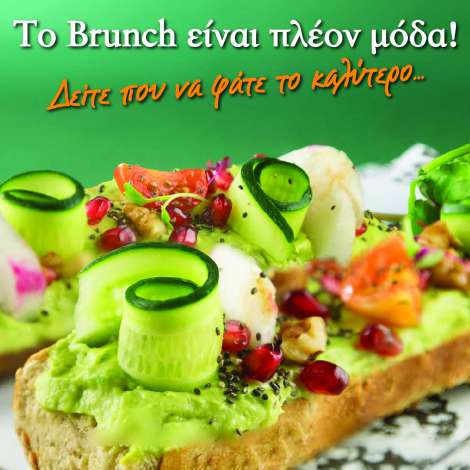 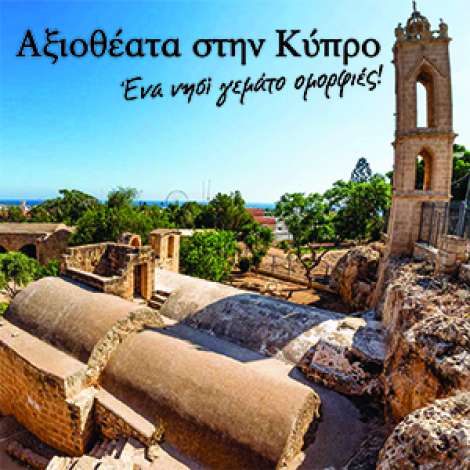 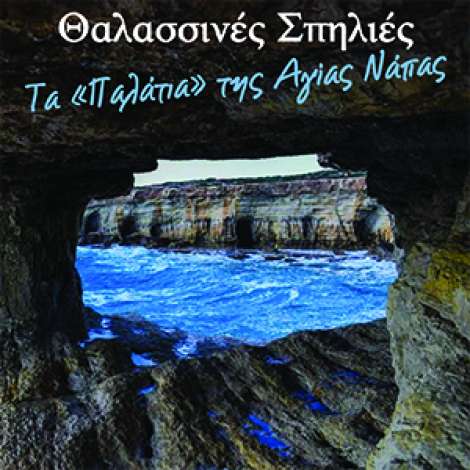 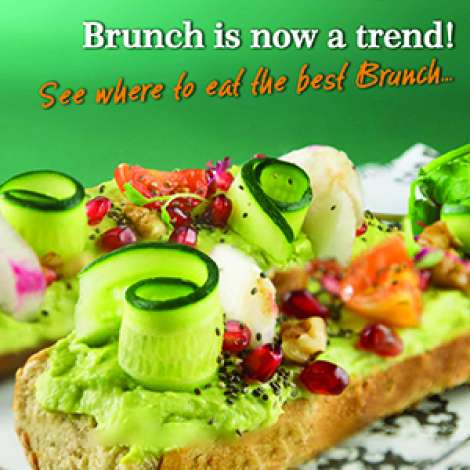 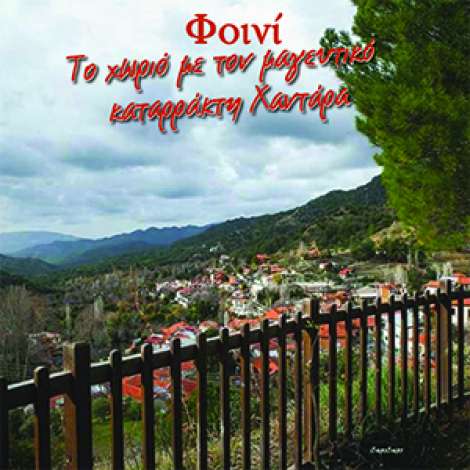