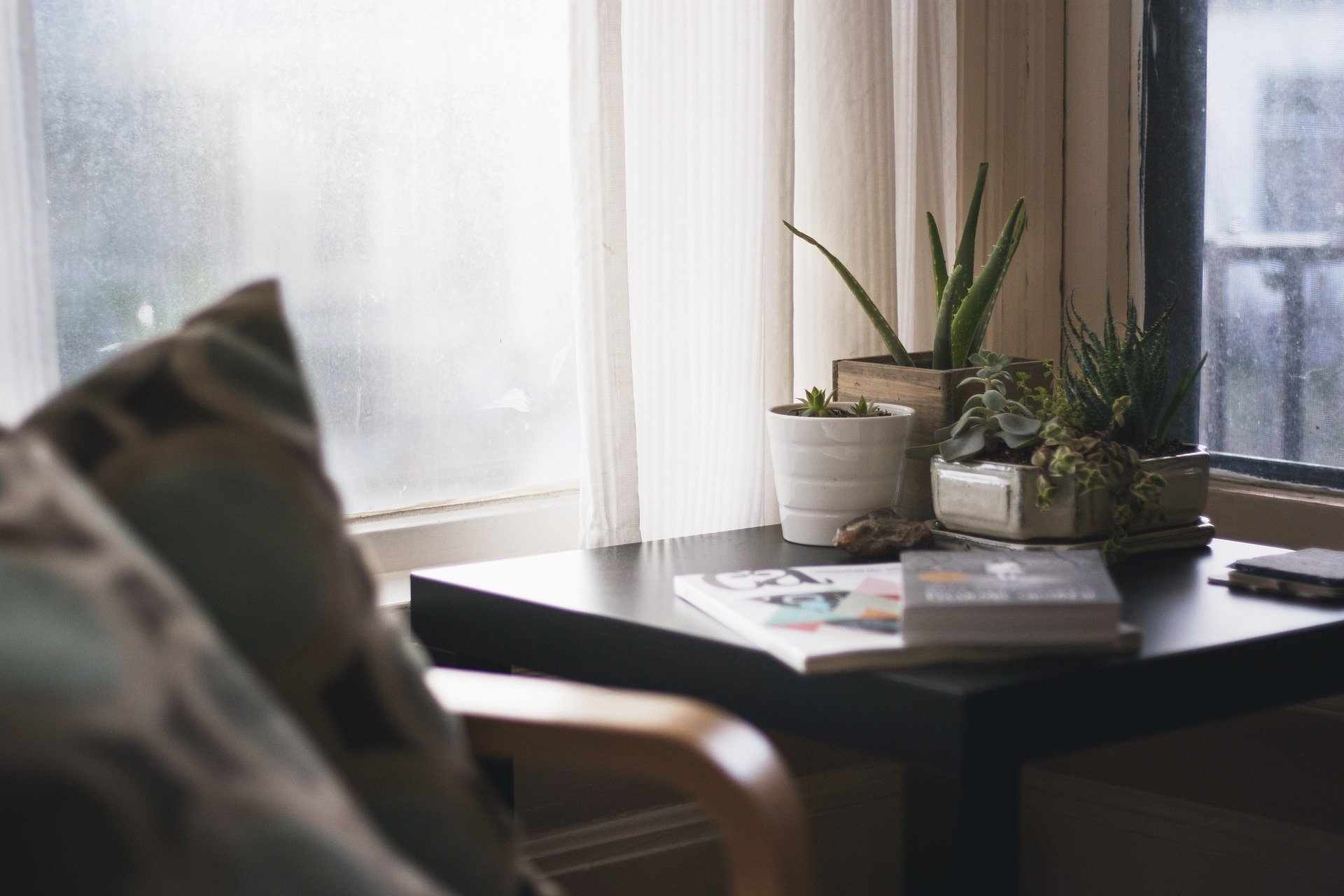 Aloe the miracle of nature

A pharmacy in your home 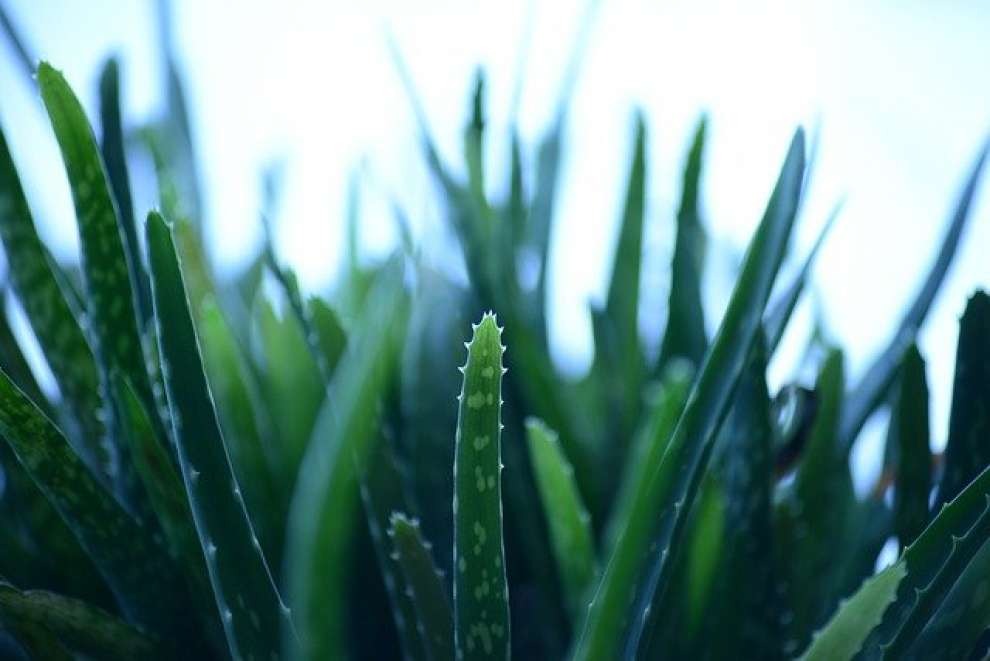 Etymologically, the word "aloe" comes from the Hebrew word "alloeh" and means bitter and glowing substance, while the word "vera" has its root in Latin and means "true". It probably originates from North Africa, the Canary Islands and Cape Verde.
Aloe is a native plant that grows in warm regions of the world, while in Greece and Cyprus it is found in abundance.

Its use is lost for centuries, as it is said that Cleopatra owed her beautiful skin thanks to an aloe-based lotion made by a Nubian slave. Also, Alexander the Great is said to have healed his wounds with aloe when he was wounded by an arrow in Egypt. In ancient Greece, aloe symbolized beauty, patience, luck and health. Hippocrates has described several of its healing properties. 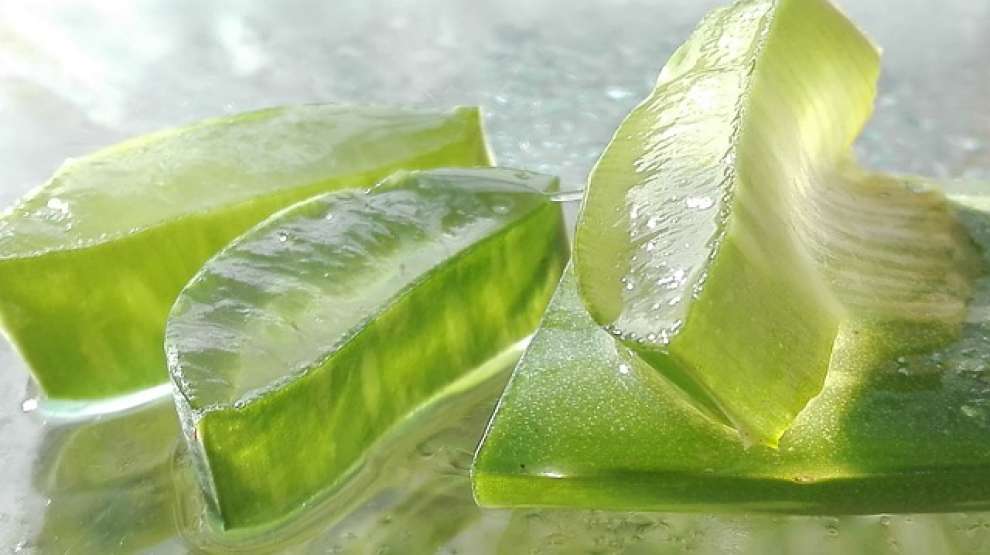 The Romans discovered aloe, watching their Carthaginian captives treat their wounds with its juice. In the Middle Ages, the yellow liquid inside the leaves was used as a laxative. Paracelsus discovered aloe on a trip to Portugal and Spain and mentions in a letter, the "mysterious aloe" as the golden liquid that cures burns and blood poisoning.

Aloe is known for its healing, emollient, laxative properties.

Τhe bitter yellow juice (Aloin), which is collected by cutting the leaves at the root, has a strong laxative and laxative effect.

The most important thing, however, is the gel that is collected with the pressure of the leaves. This gel is an excellent wound healer, but also a healer of burns, which come mainly from hot liquids and the sun. 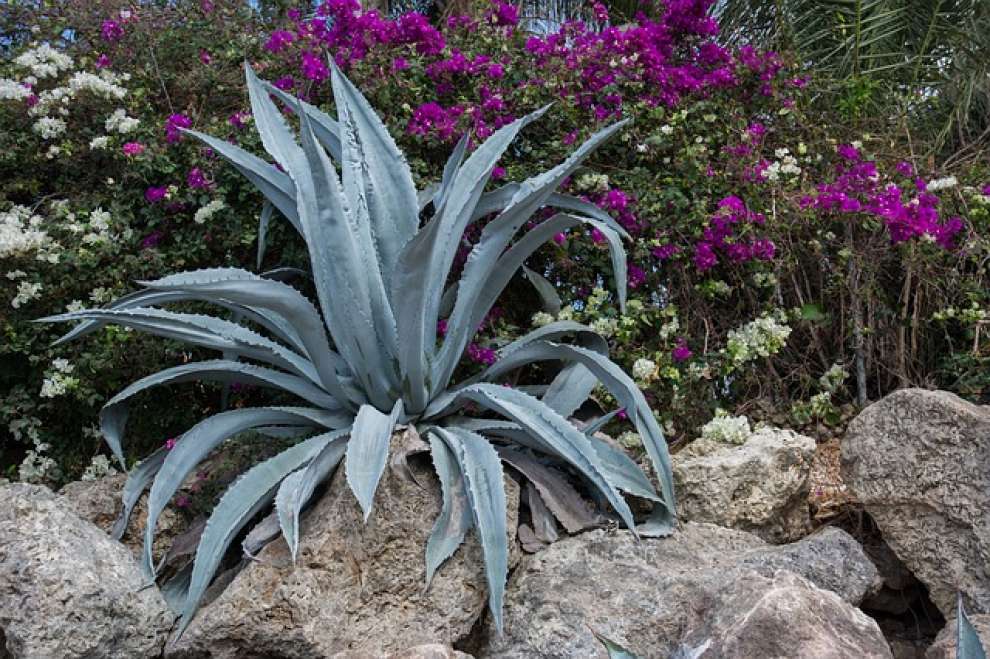 You can have aloe plants in your home and use the leaves fresh daily, just cut the leaf and remove the gel to use it. Keep the aloe plant indoors or outdoors in a bright place, as long as the temperature does not exceed 37,40F, water the plant as soon as the soil seems to have dried. 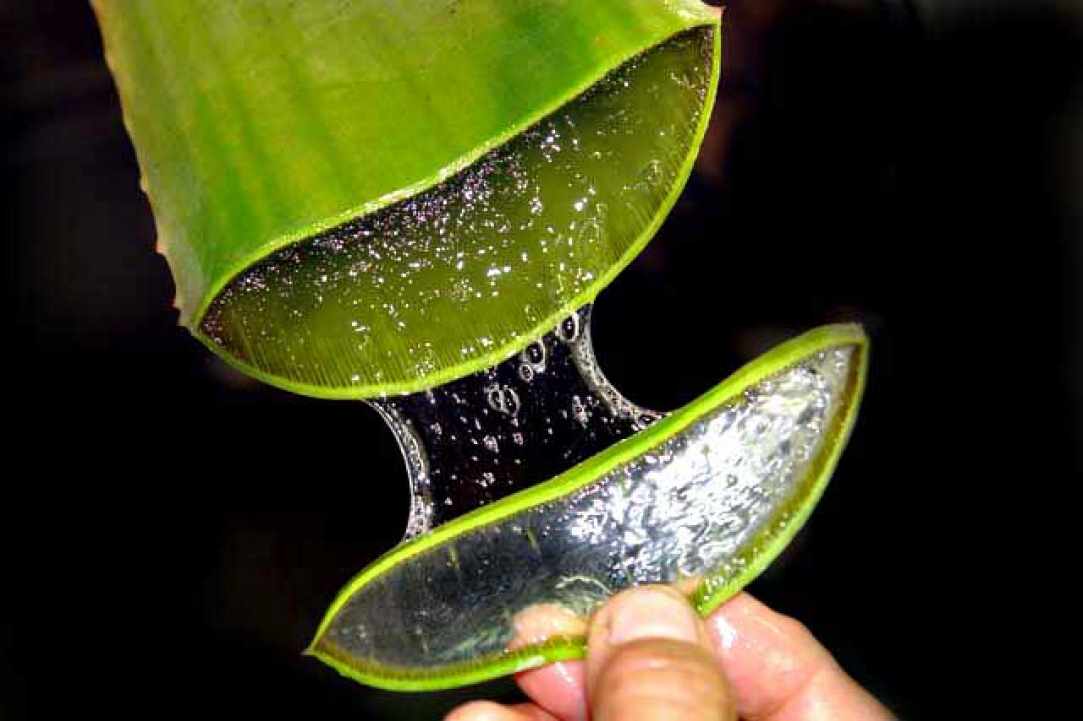 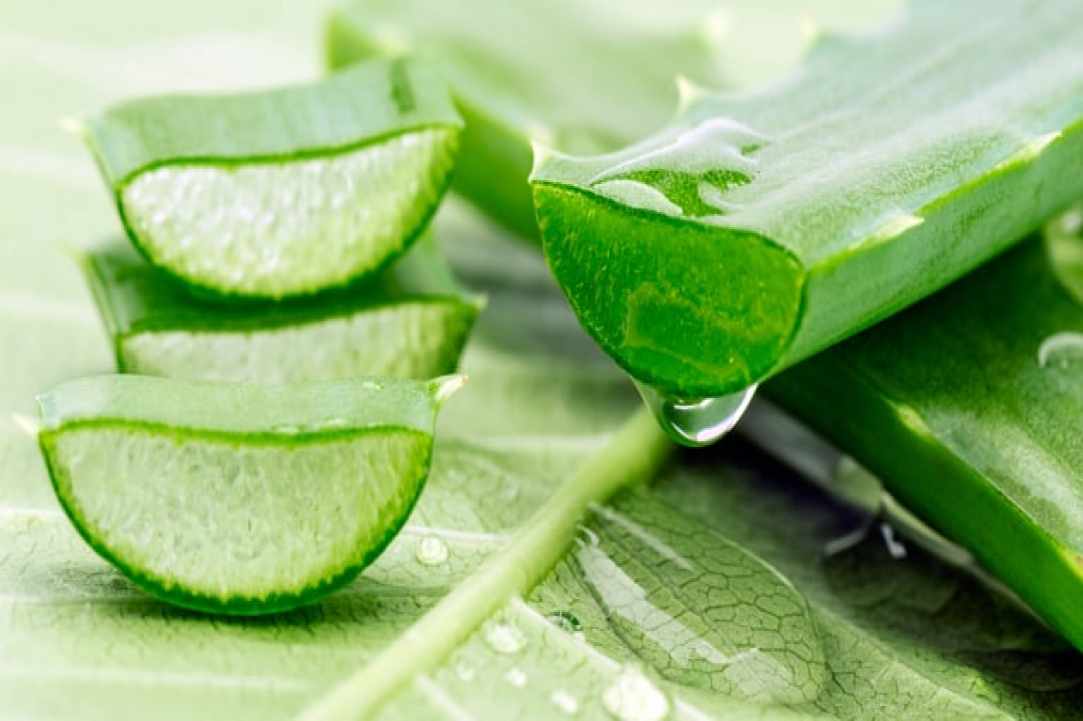 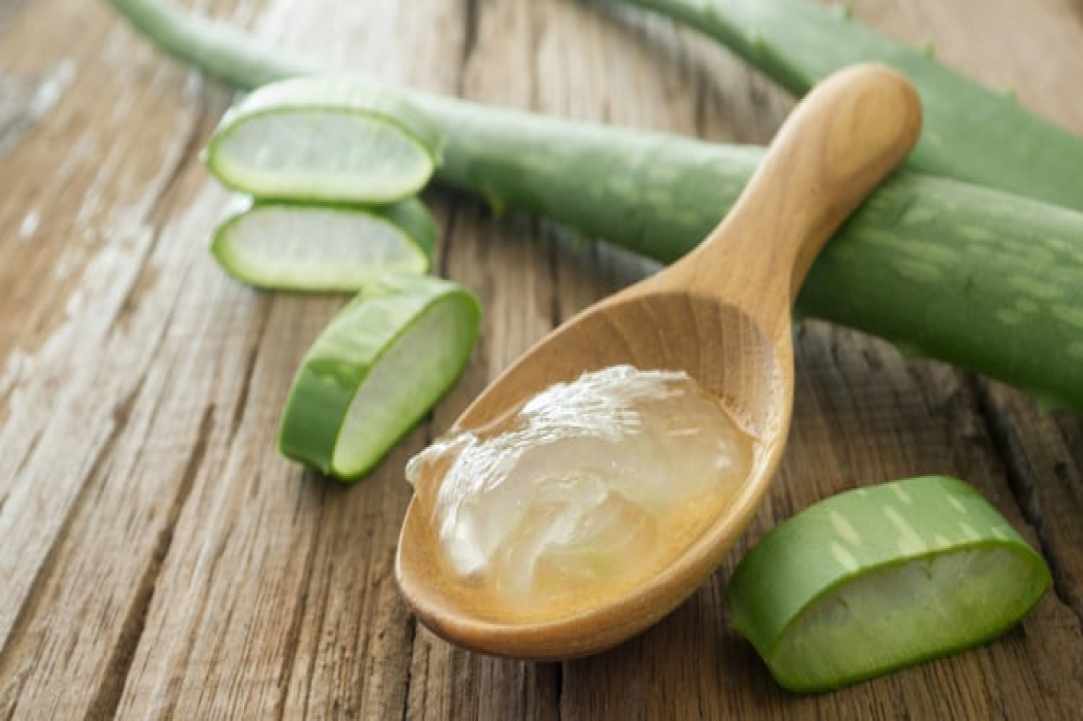 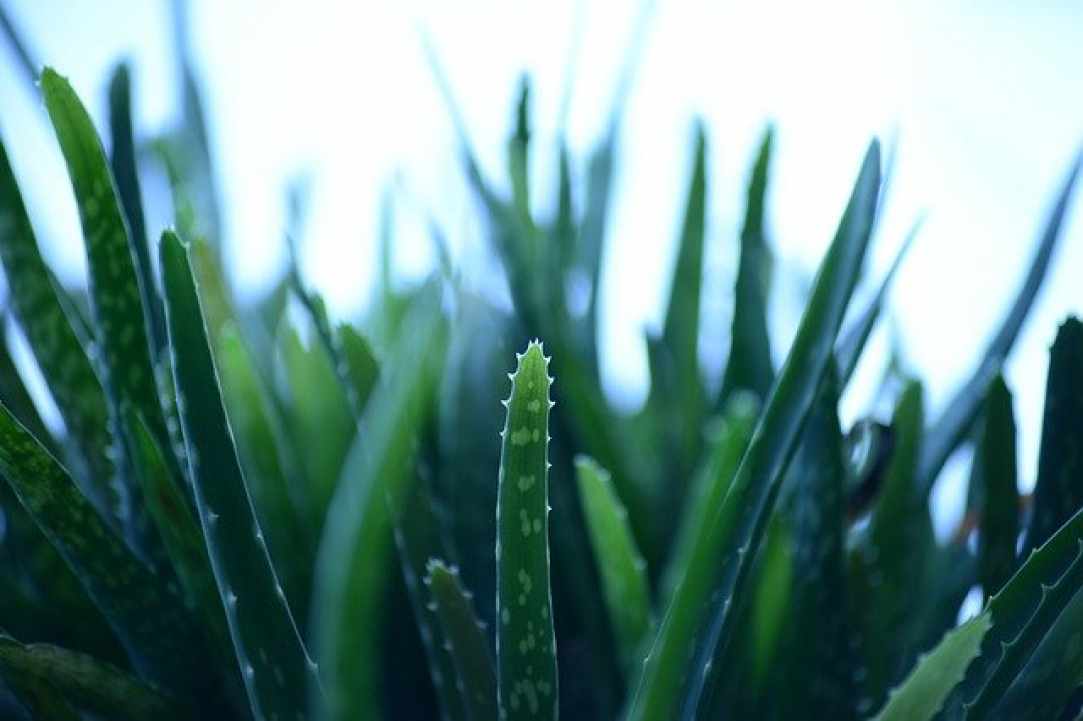 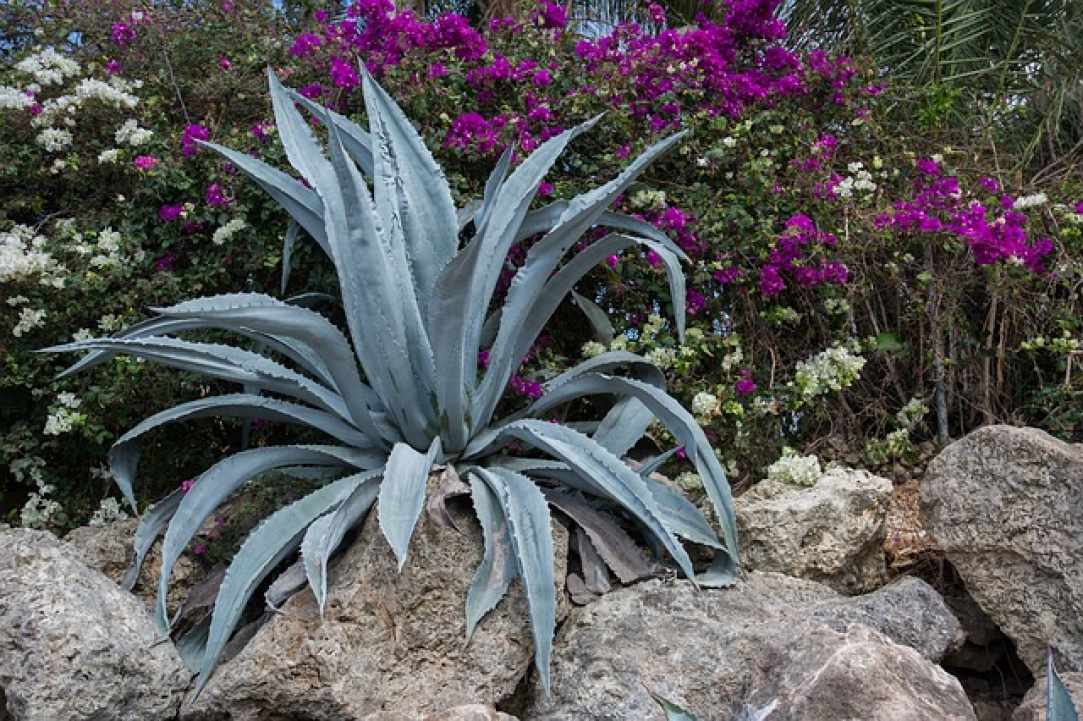 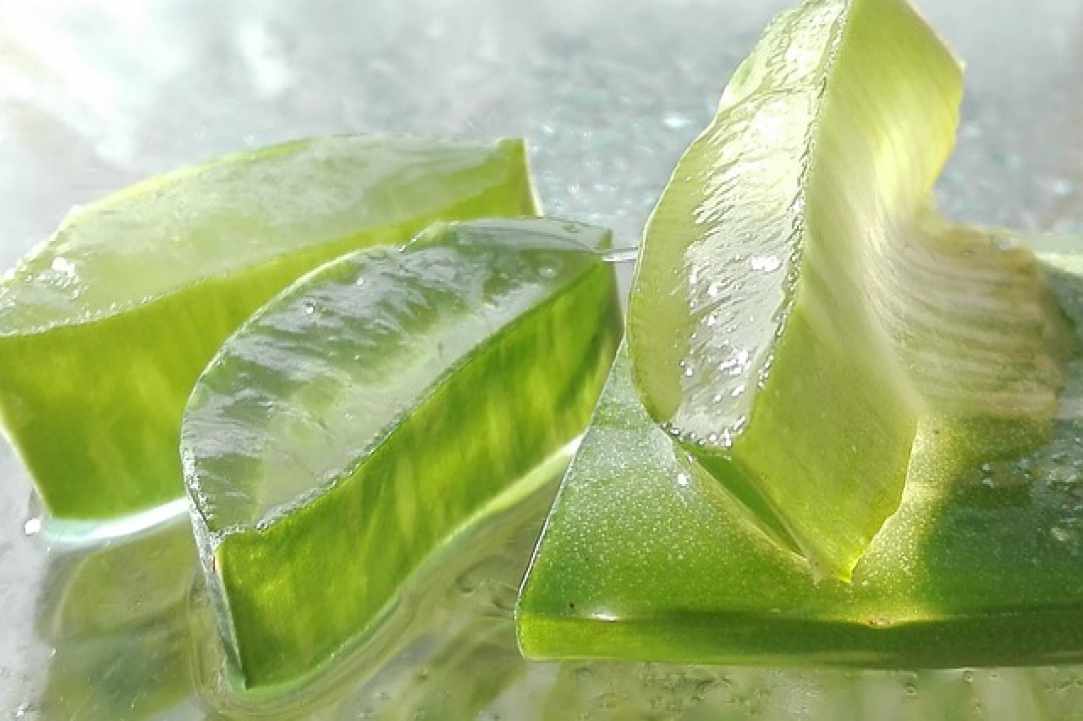 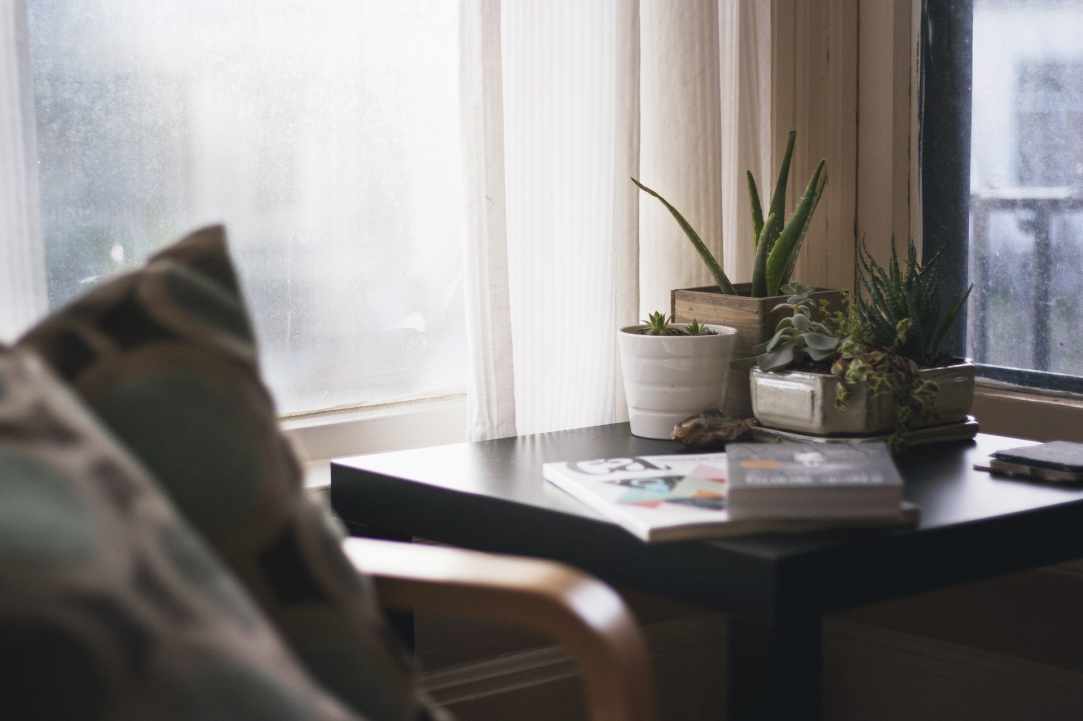