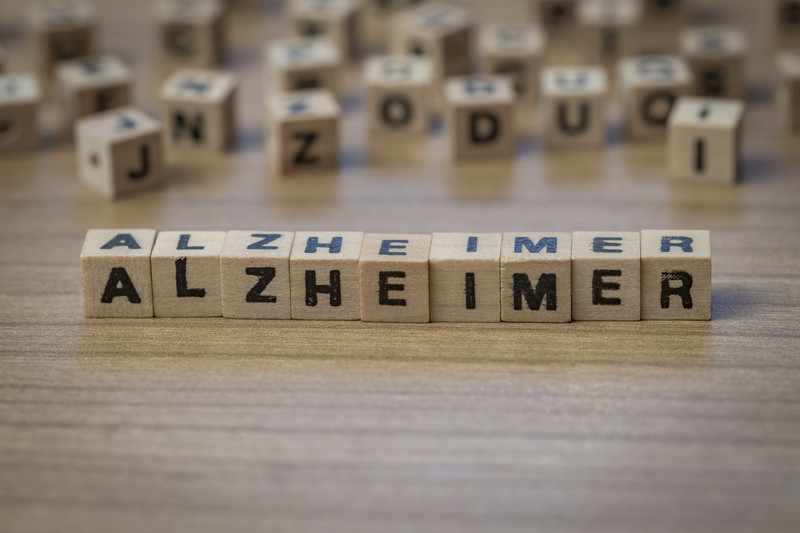 A long-term diet containing three tablespoons of good quality extra virgin olive oil a day, perhaps starting at a young age, protects against Alzheimer's disease and cerebral amyloid vascular disease, according to the results of a pilot randomized MICOIL study.

As part of the study, scientists from the Aristotle University of Thessaloniki and the Hellenic Society for Alzheimer's Disease and Related Disorders, investigated for the first time the effect of Greek, high phenol content of early harvest extra virgin olive oil (agoure oil) against the moderate content of extra virgin olive oil Mediterranean diet as a natural remedy for amnesia-type mild mental disorder, which is usually a precursor to Alzheimer's disease and is characterised by memory loss and inability to perform complex daily activities. In addition, genetic predisposition (APOE e4) for Alzheimer's disease was examined and extensive neuropsychological assessments were performed at baseline and after 12 months.

It is noted that while there is no cure for mild mental illness and Alzheimer's disease (other than symptomatic treatment of Alzheimer's), the global effort against mental disorders focuses on early detection and management of the disease in the stage of amnesia-type mild mental disorder.

"The MICOIL study showed that long-term intervention with high phenol content of raw olive oil or with moderate phenol content of extra virgin olive oil was associated with a significant improvement in mental function compared to the Mediterranean diet, regardless of the presence of APOE. Phenols are substances that block the production of free radicals, which are the result of oxidative stress and destroy cell membranes. In the second evaluation, after 12 months of follow-up, the study revealed better performance in the treatment group compared to the control group. "To date, there is no other study that has examined in such detail the effects of Greek extra virgin olive oil on the elderly with mild mental disorders as an effective solution for mental impairment," said the head of the research, professor of the Medical Department at APE-MPE. of AUTh, Magda Tsolaki.