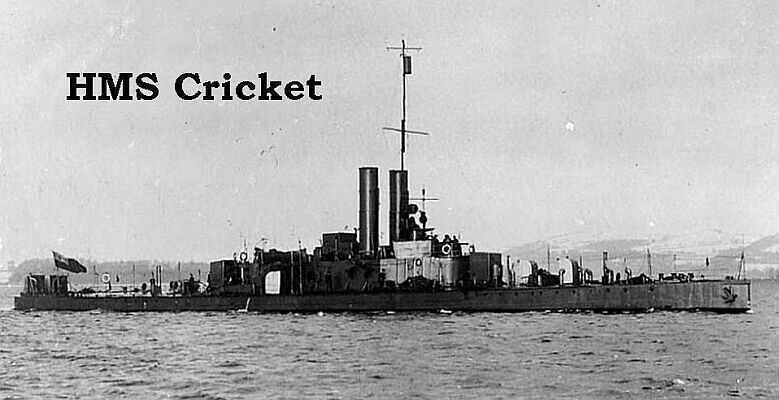 Situated off Larnaka, this dive is an opportunity to explore an old British battleship that rests upside down on the seabed at 27 metres. The World War Two gunboat survived the war. It was then anchored in Larnaca Bay and used as target practice by the RAF but sank in 1947 due to bad weather.There is a sandy dip under the wreck. Divers can swim inside the hull through escape hatches and underneath the wreck. HMS Cricket Cyprus shipwrecks, the vessel is also home to groupers and other fish. Visibility is some 25 metres. The maximum depth is 33 metres. 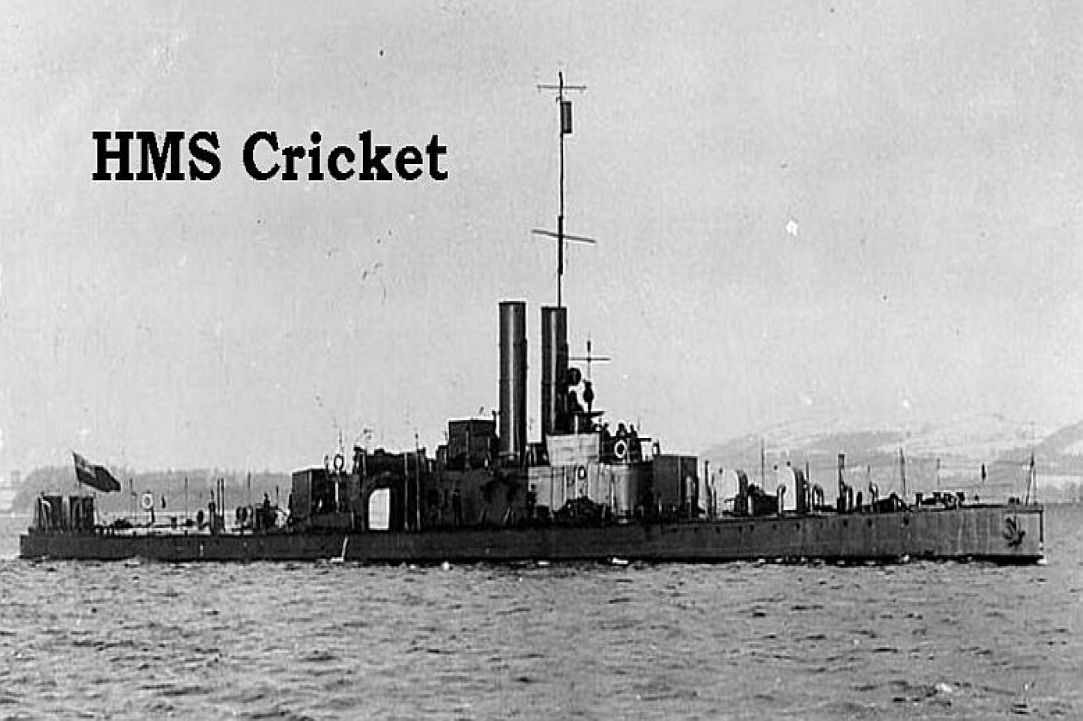 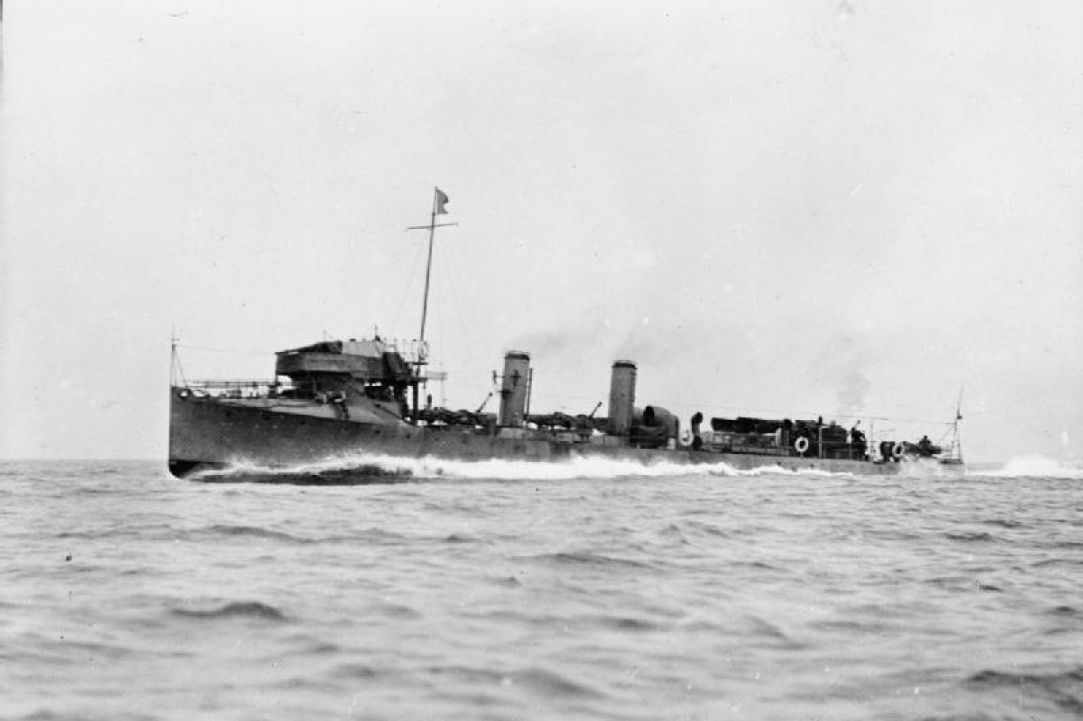 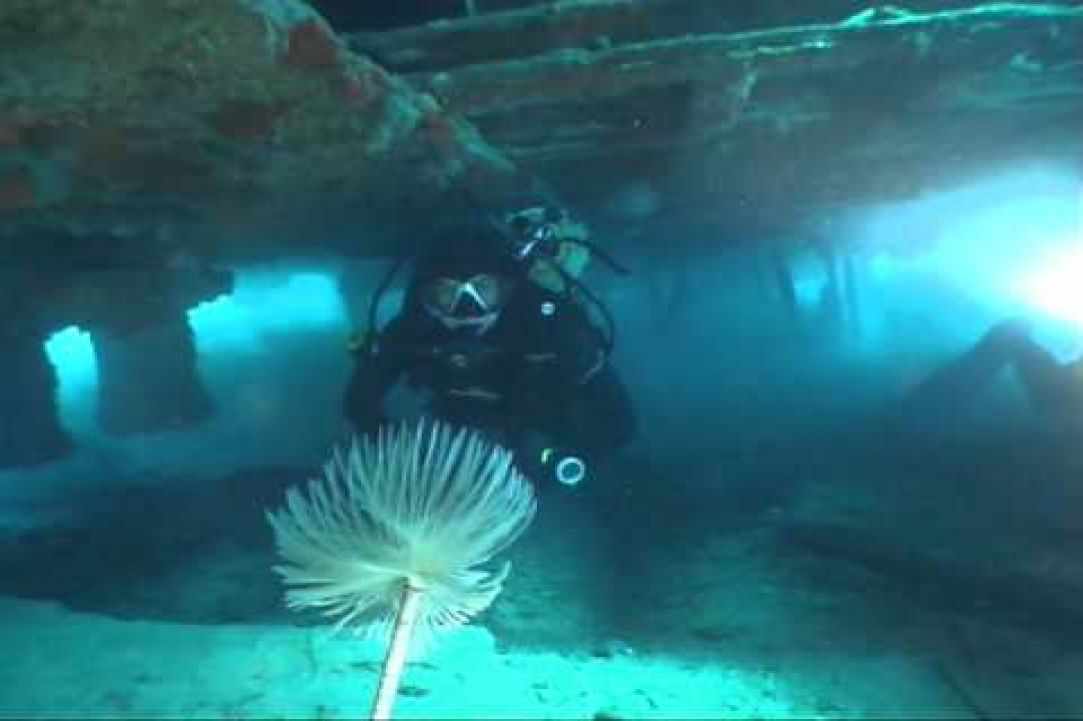 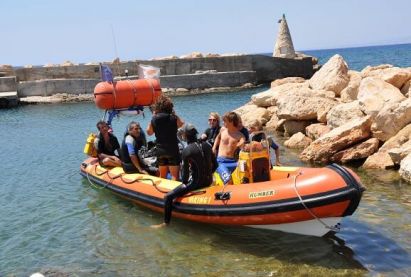 Excite yourself; From Fish Port to HMS Cricket in 5'!! 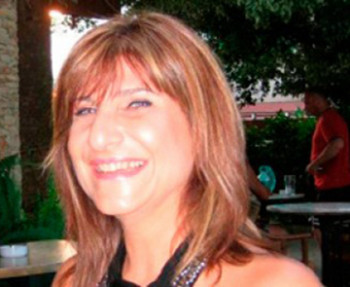 Enjoy our day on 15th of July!