The Belgian theatre company de Roovers participates for the first time in the Festival, presenting the production Oresteia, based on Aeschylus. The trilogy Oresteia, the last and greatest work by Aeschylus, has been characterized as “the greatest achievement of human thought”. Three murders, three culprits; their demons, their fate and their moral dilemmas constitute the vicious circle of revenge that is interrupted by the new order of things. The principle of “an eye for an eye, a tooth for a tooth” is replaced by a different form of justice, the court. The de Roovers group based their performance on the trilogy by Aeschylus, translated into English by the outstanding poet Ted Hughes and into Dutch by Berard Dewulf. The original text is preserved, punctuated with excerpts from contemporary writers.

▪ With Greek and English surtitles

Tickets sales at:
▪ SOEASY Kiosks in all cities,
▪ Musical Paradise shops,
▪ TIME OUT Kiosk in Paphos,
▪ In N Out Kiosk in Paralimni 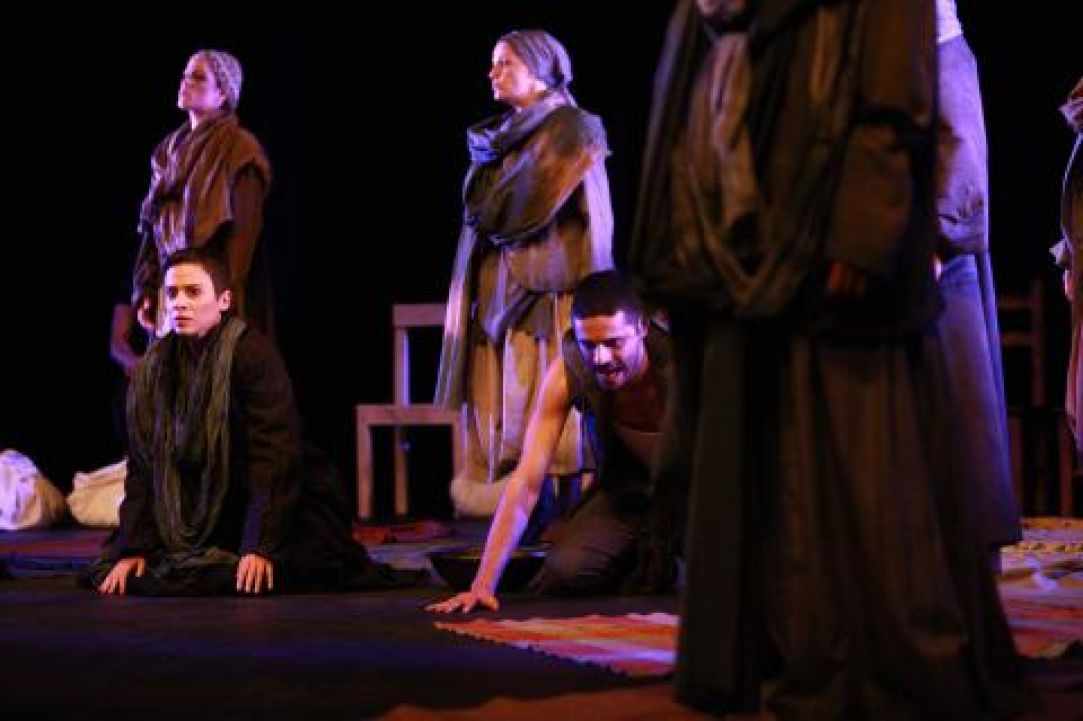