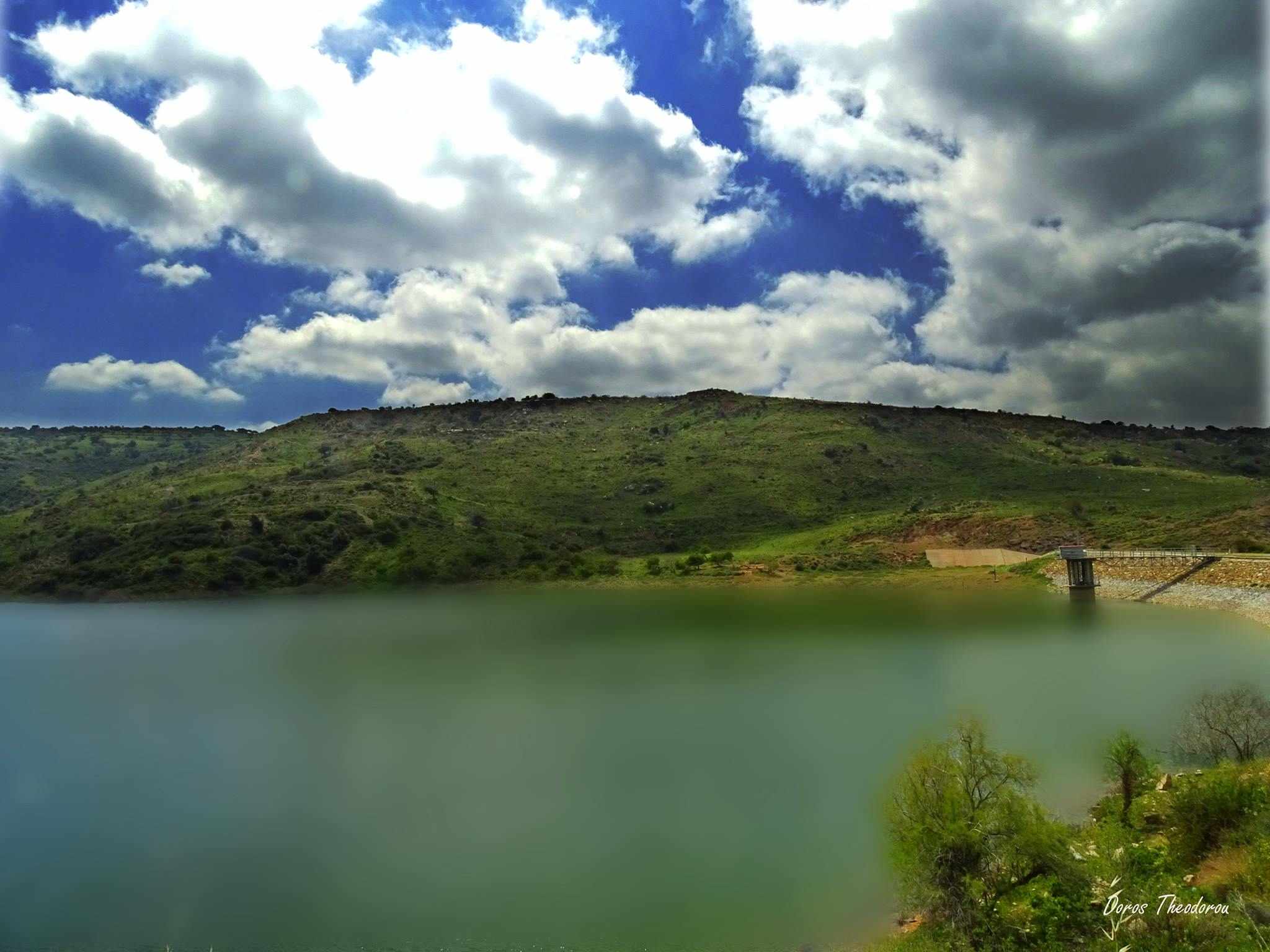 Heavy rain has caused the rivers and streams to overflow

On Tuesday, "Mavrokolympos Dam" in the province of Pafos overflowed.

The intense rainfall that fell throughout Monday night contributed to the overflow of the dam, which has a total capacity of two million 180 thousand cubic metres of water.

The "Mavrokolympos Dam" had previously overflowed 7 years ago. Mavrokolympos has a capacity of 2 million 180 thousand cubic metres of water and it is located between Pegeia and Kissonerga.

The heavy rain during the night caused rushing torrents and rivers, which for years were inactive. 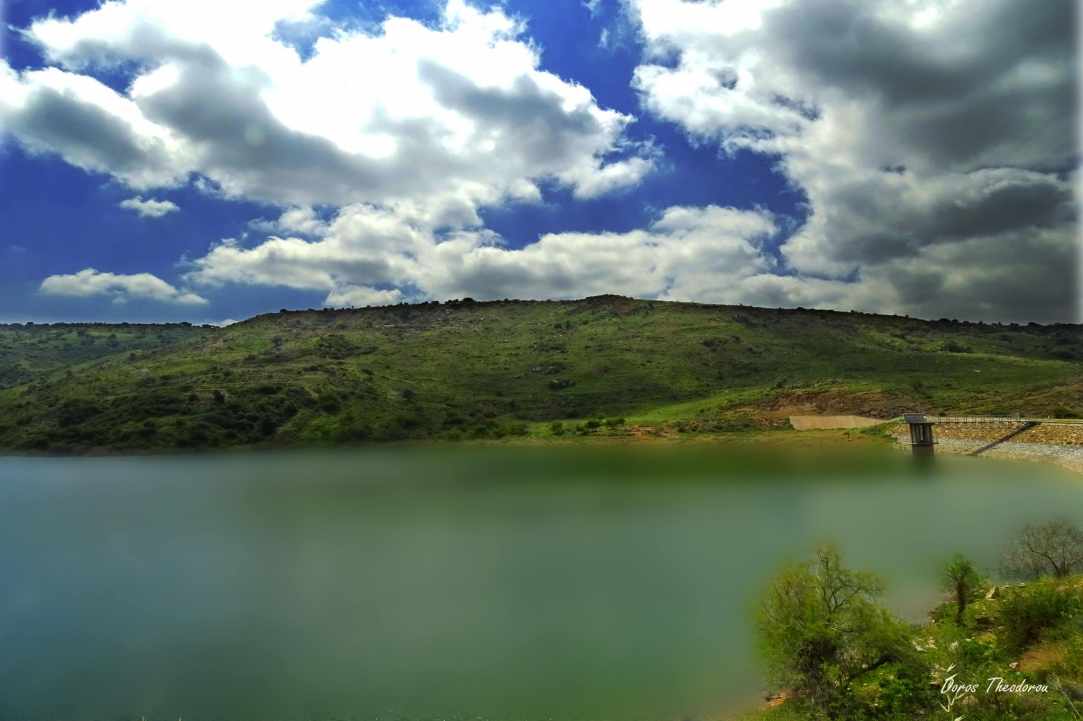 Heavy rain has caused the rivers and streams to ov...

At last, we wake up to a white day in Cyprus

Will we have a White Christmas?

The dreamiest sunset in Pafos