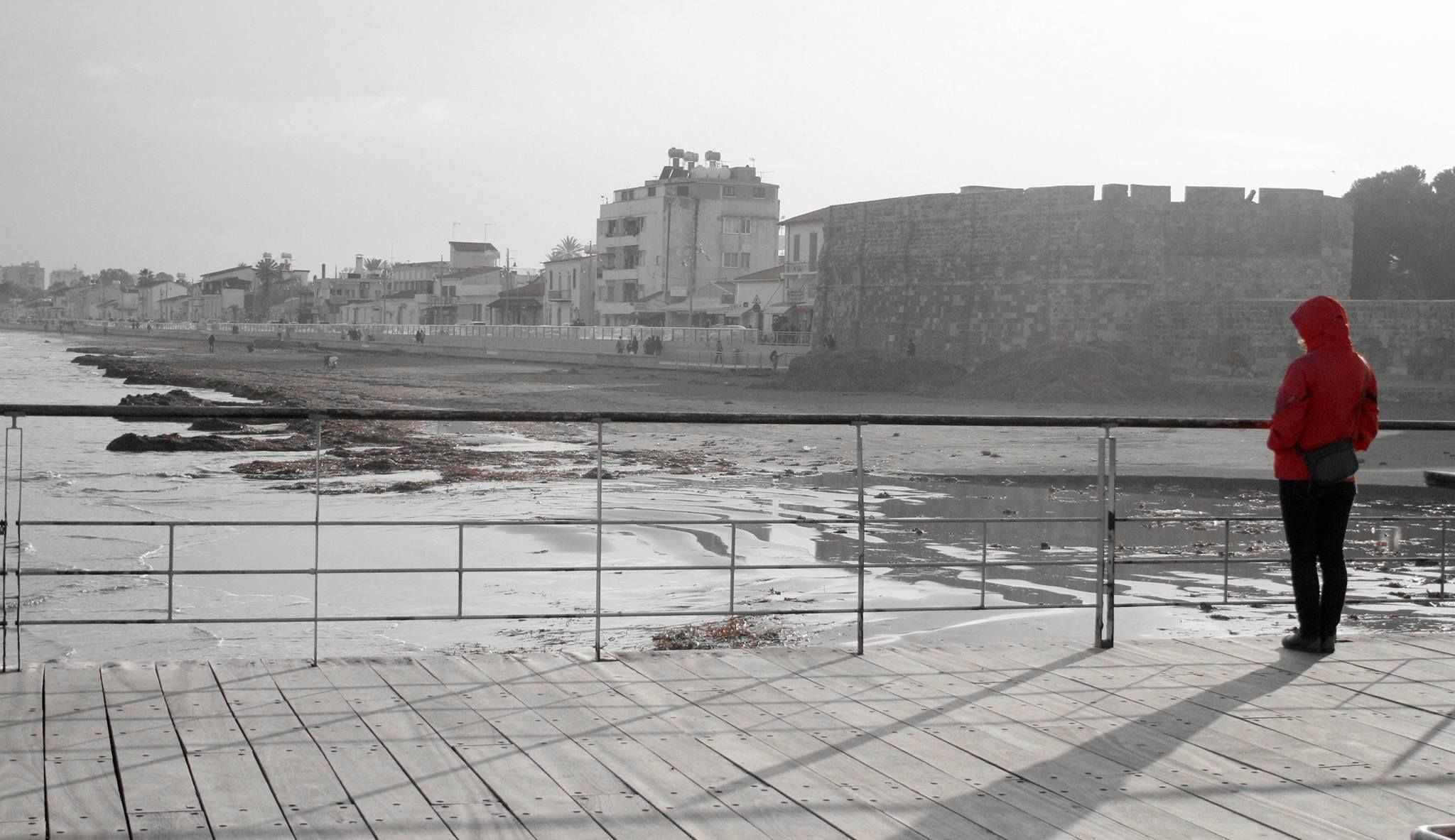 Larnaca has been inhabited since the 14th century B.C. when the Mycenaean-Achaeans Greeks founded a small town. Much later, the Byzantines constructed a small fort near its harbour. It is not clear when the Byzantine fort was first built but archeological research carried out around the castle suggest that initial construction started in late 12th century AD.

The city gained importance during the medieval ages after the Genovese occupied the main port of the country, Famagusta, and the need for a new port town emerged. Soon after Larnaca became one of the main ports of the Kingdom of Cyprus, and the need for a castle protecting the city and the harbour emerged. Between the years 1382-1398, during the reign of James I, the small Byzantine fortification located near the harbour was upgraded to a more substantial castle

Throughout British rule the castle was used as a prison where they installed a gallows to execute prisoners. The last execution took place in 1948. During the Cypriot civil war Greek Cypriots held the castle and they too used it as a prison.

After the Cypriot independence the castle itself was converted into a museum, while the castle courtyard was converted into an open-air theatre, accommodating 200 people. Antiques from Early Christian, Byzantine, and Post Byzantine Cyprus are exhibited in the western room of the museum whilst Byzantine wall paintings are exhibited in the central room and medieval pottery, utensils, and weapons occupy the eastern room. 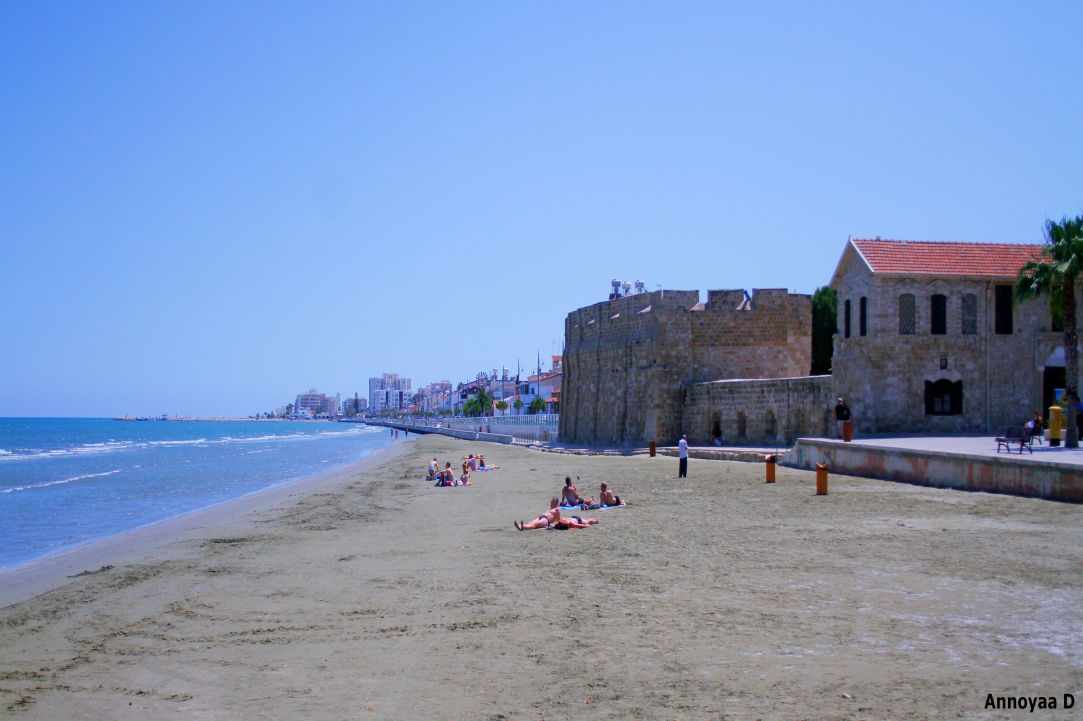 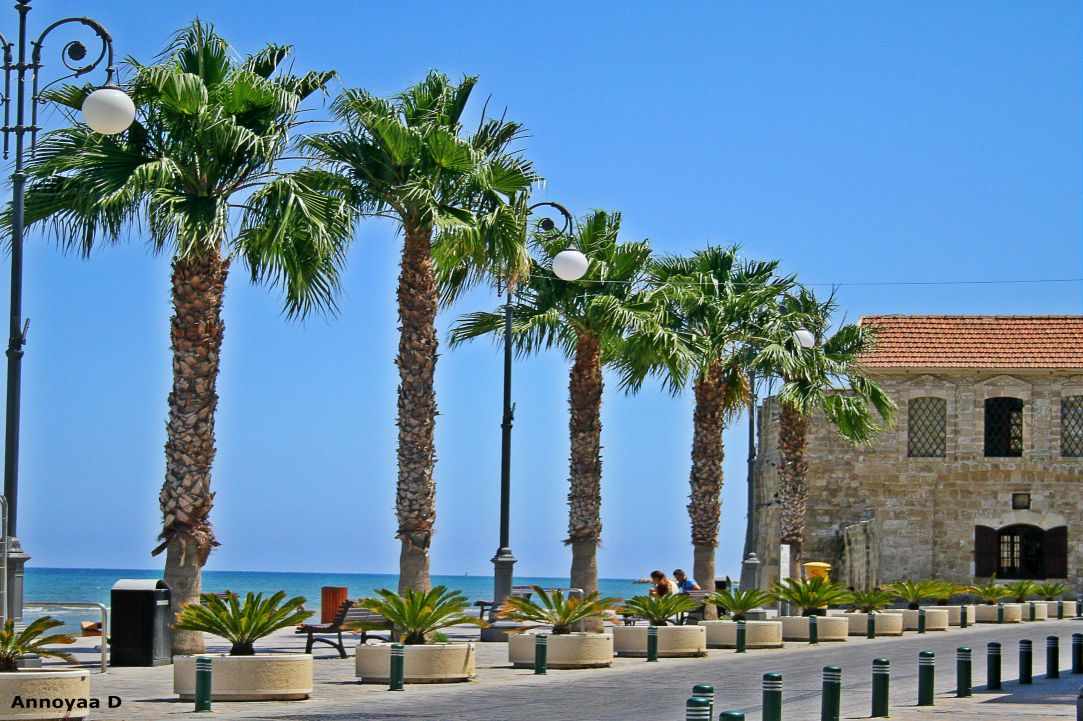 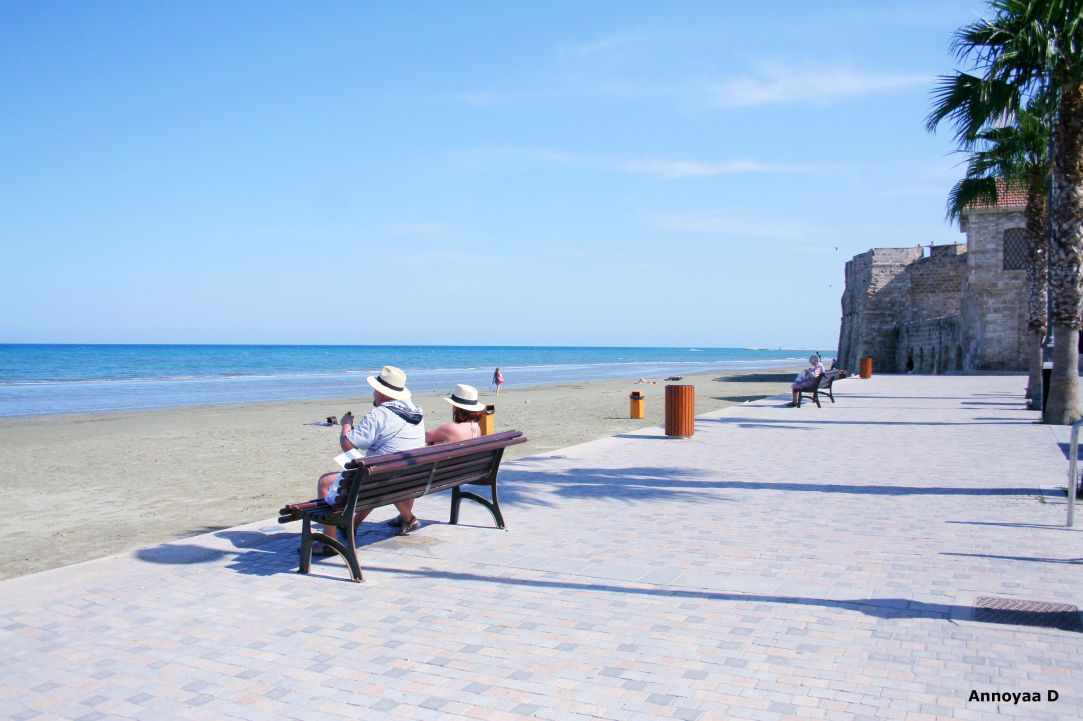 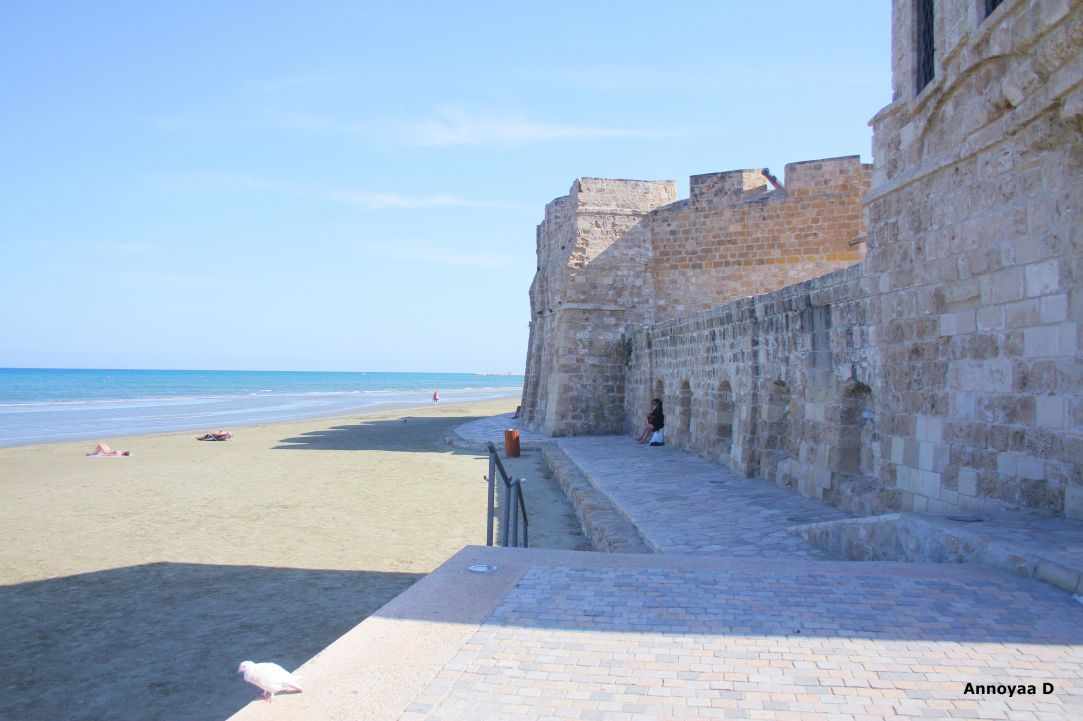 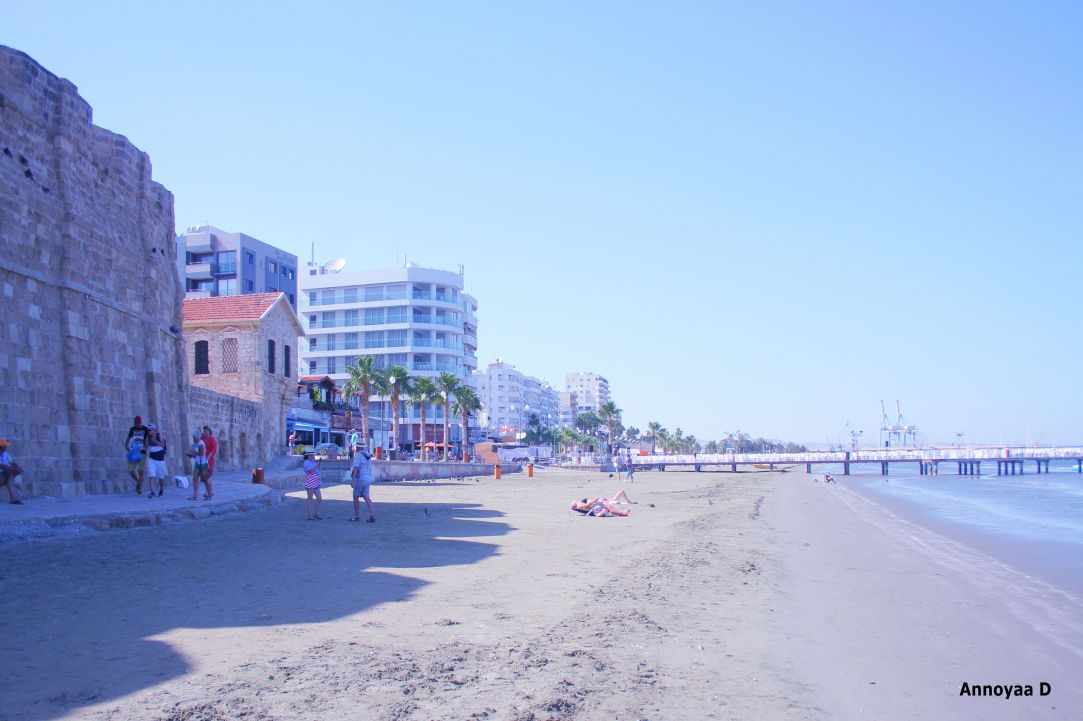 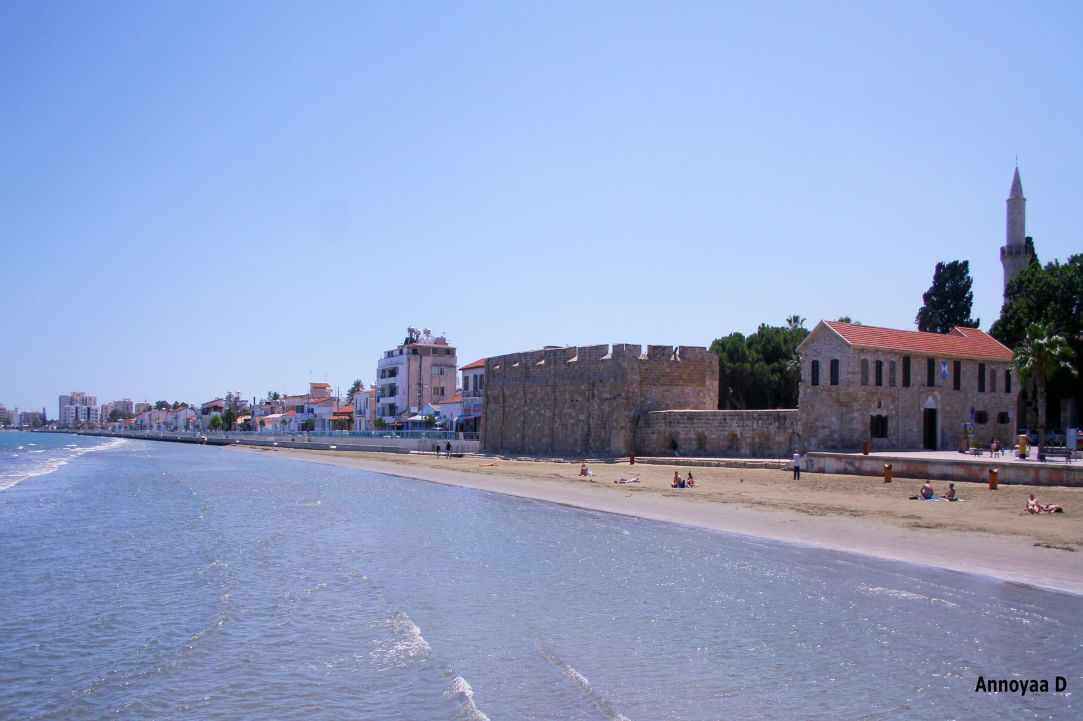 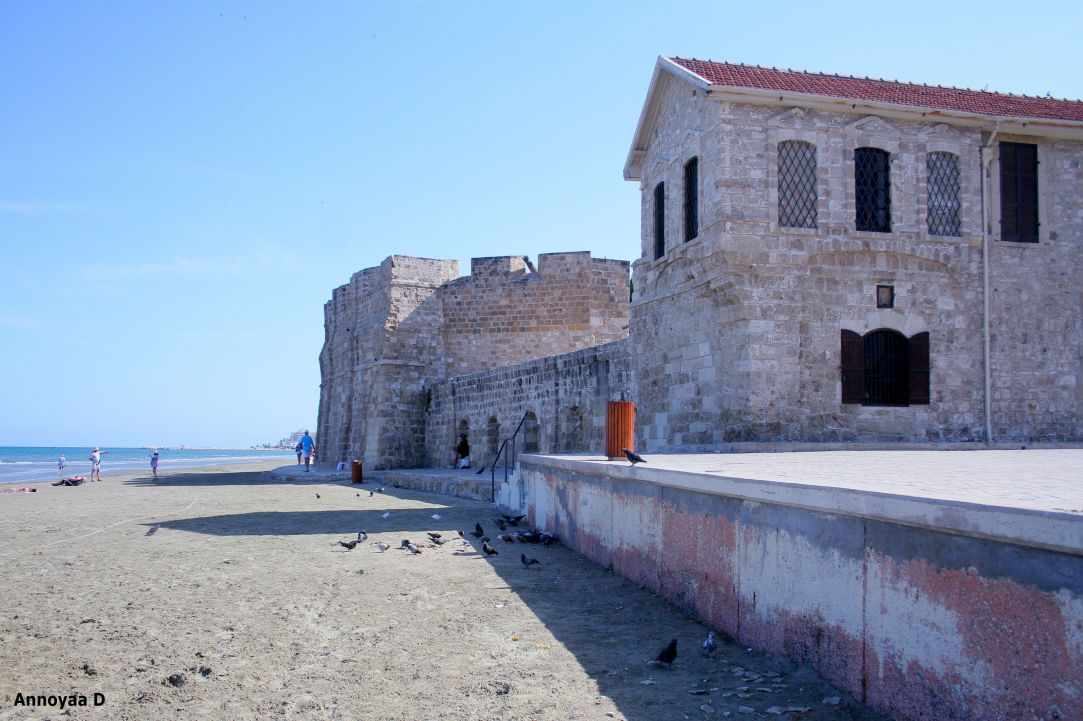 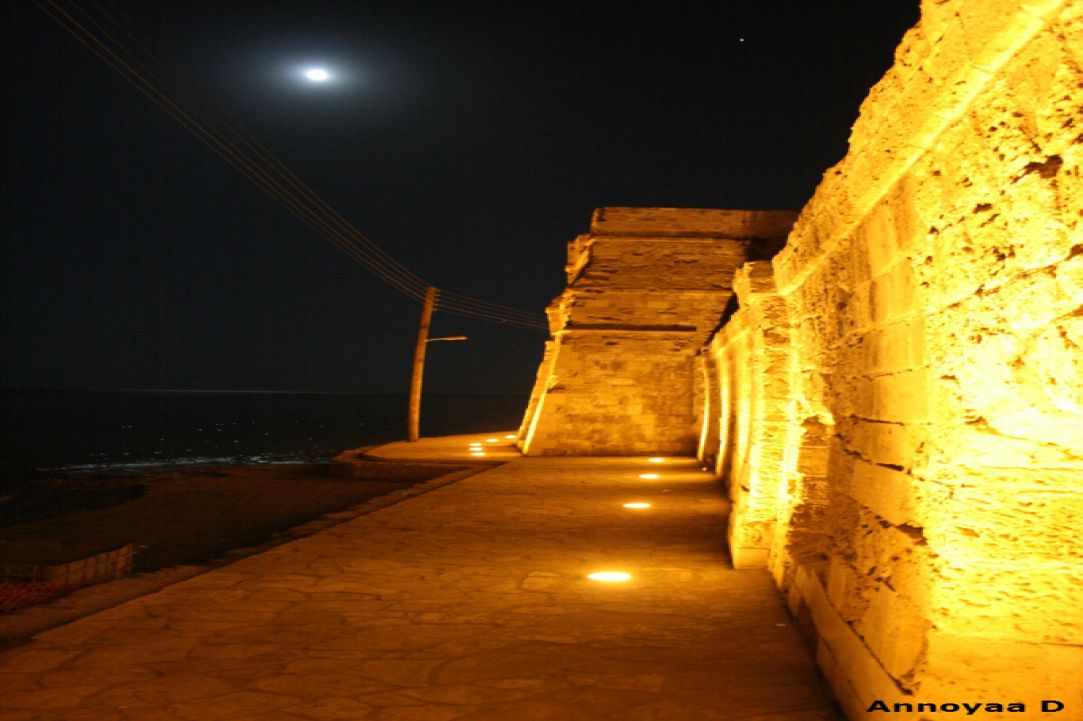 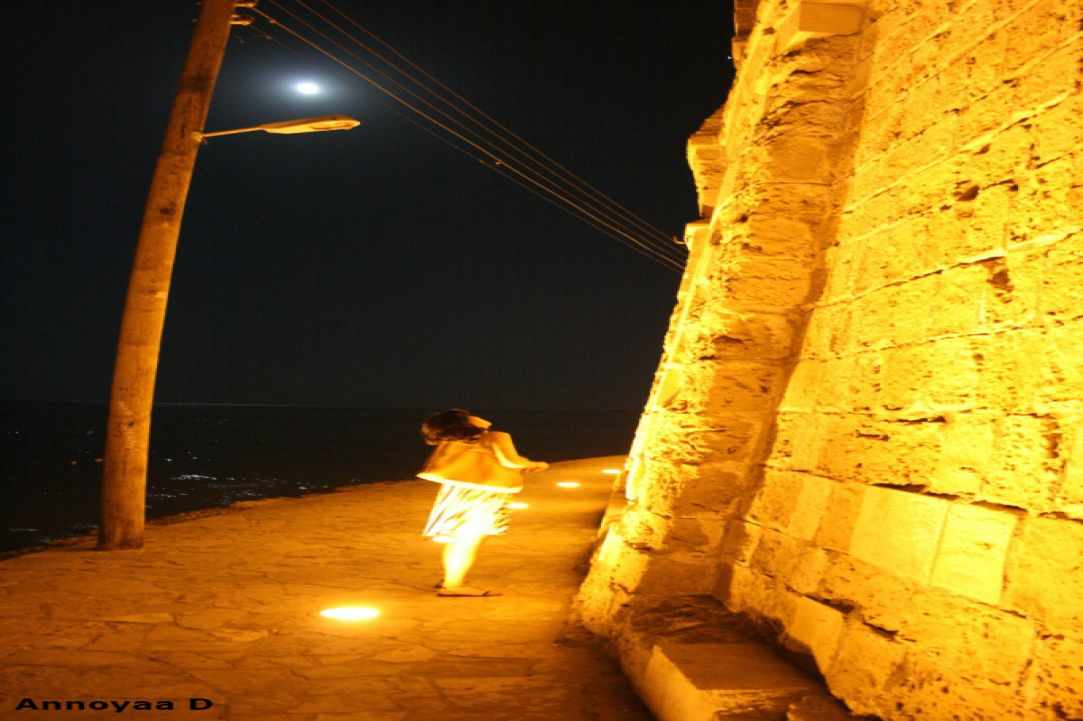 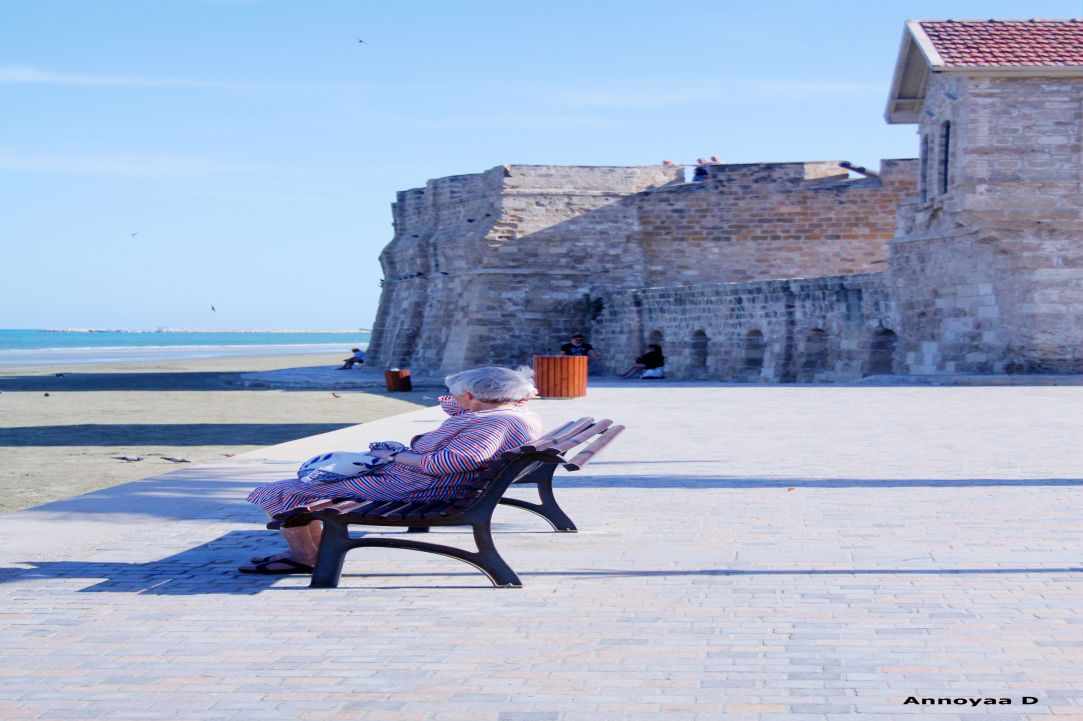 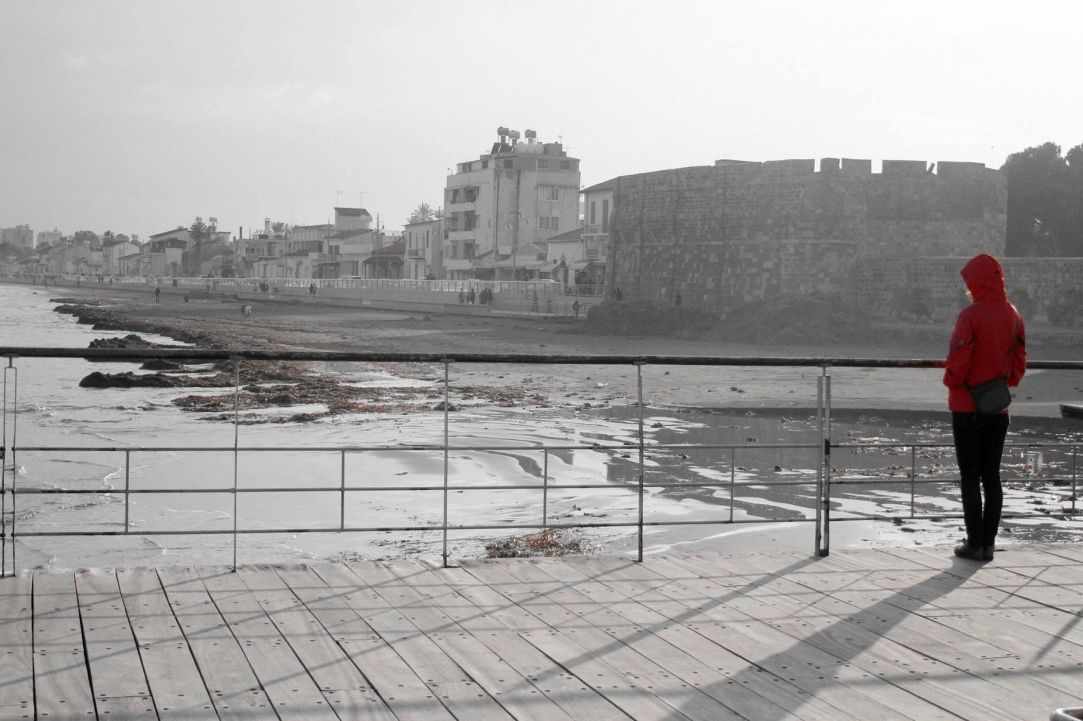 Exploring the Tradition of Roses in the Agros Village!