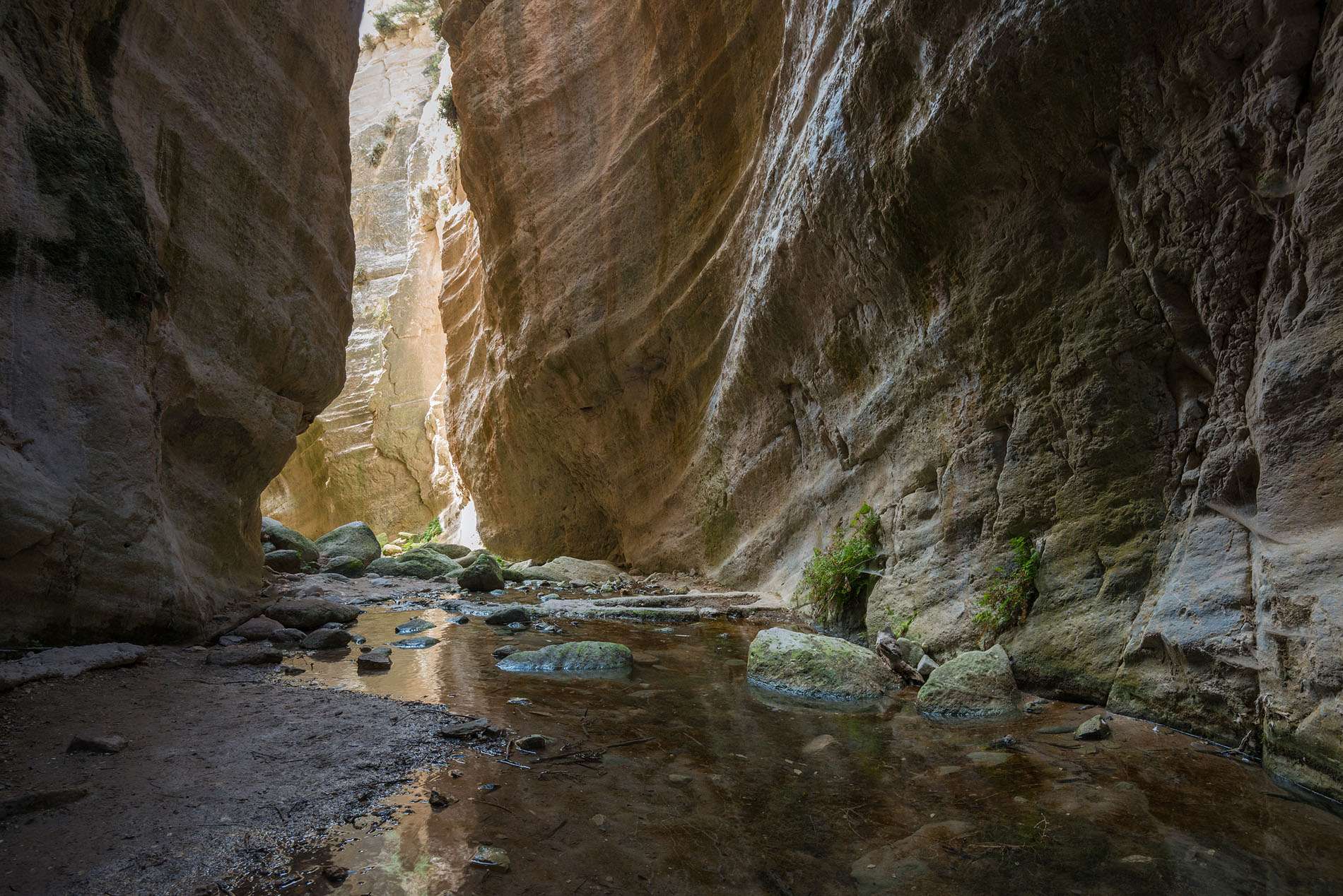 Akamas is the last large coastal area in Cyprus that has remained virgin and one of the very few and important areas in the Mediterranean.

The Akamas peninsula, as described in the Conservation Management Plan of World Bank/EU, covers about 230 square km and is located on the western tip of Cyprus.

It is an area of great natural beauty unaffected by development. The uniqueness of the area for Cyprus, and for the whole of the Mediterranean, is centered on its precious ecology. The diversity of flora and fauna living in this relatively small area is truly impressive.

Rare endemic plants grow there and foxes, snakes and other reptiles as well as many types of migratory birds live in Akamas or use it in their movements. In addition to its species habitats, the area is also important because of its diverse community habitats.

Steep mountain peaks, valleys, ravines, natural beaches, sandy beaches and seaside caves. At the northwestern tip of the island, the Akamas peninsula is an area of unique natural beauty, part of the Natura 2000 network, covering an area of 230 sq. Km. and offers endless possibilities for hiking, mountain biking, swimming and bird watching.

On a European level, Cyprus including the Akamas area has been identified as one of the 22 areas of endemism in Europe and one of only three European areas holding two or more restricted-range species of birds.

A vitally important characteristic of this peninsula is its beaches. Akamas is the last large unspoiled coastal area remaining in Cyprus and one of the very few important sea turtle nesting areas in the Mediterranean. Both the Loggerhead Turtle (Caretta-caretta) and the rarer Green Turtle (Chelonia mydas) nest here; the latter depends on the Akamas beaches for its very survival in this region. 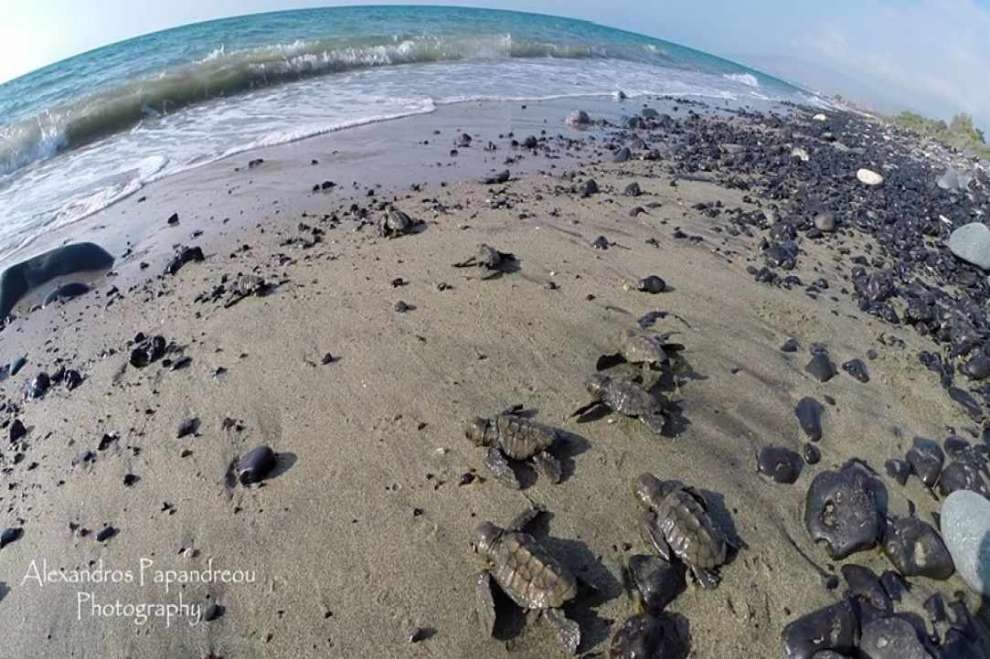 The IUCN (International Union for the Conservation of Nature) lists Loggerheads as "vulnerable" and Green Turtles as an "endangered species". According to the IUCN, the annual number of Green Turtle nesting females in the entire Mediterranean could be as low as 325-375.

The video includes many scenes filmed by a drone s...

Their goal is to collect as much waste as possible...