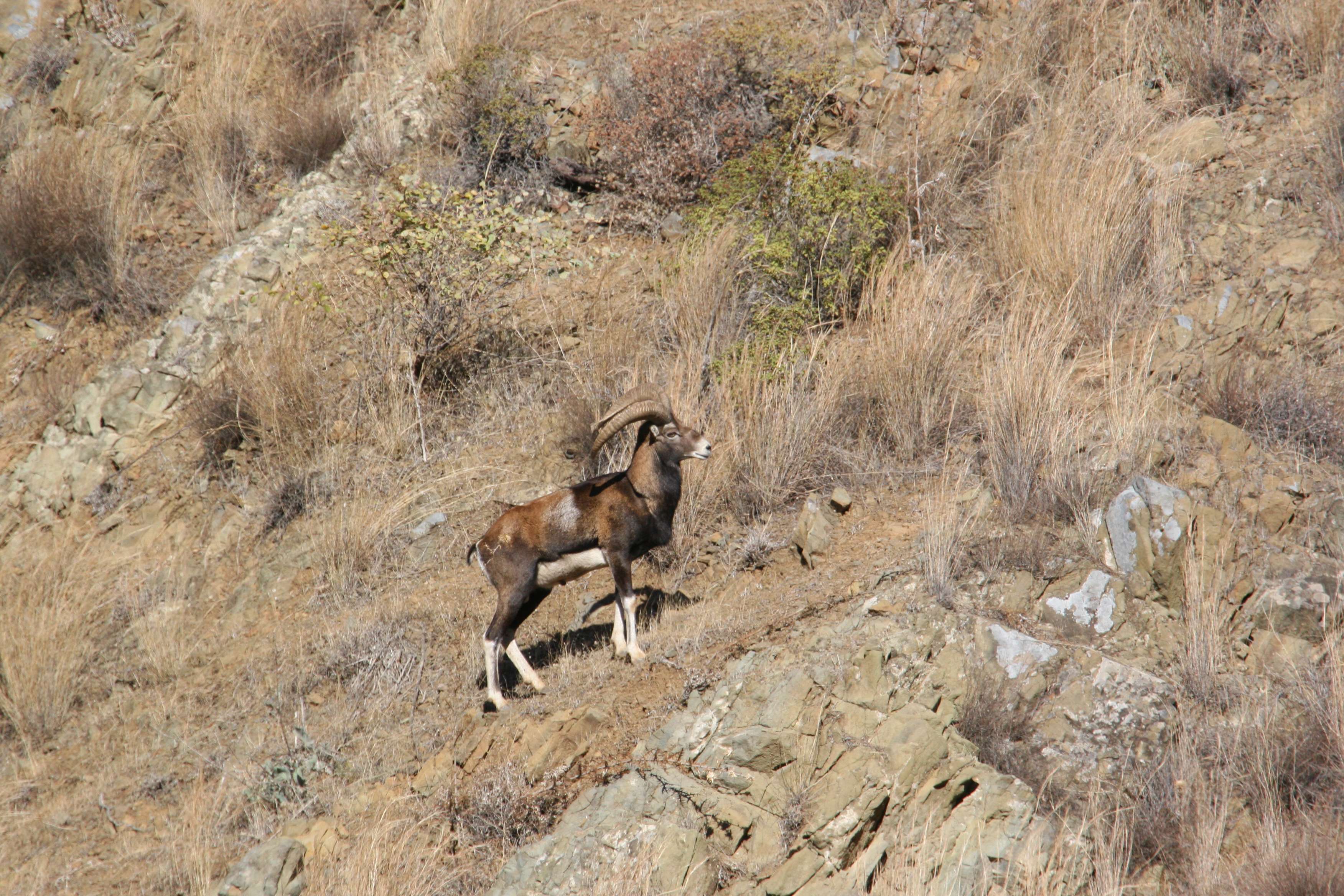 When we say animals, we mean everything. From mammals, amphibians, birds and fish, to insects and reptiles

Cyprus is known for its rich wildlife. And when we say animals, we mean everything. From mammals, amphibians, birds and fish, to insects and reptiles. According to the official record there are 36 species of mammals, 380 species of birds, 22 species of reptiles, 3 species of amphibians, 200 species of fish and more than 5000 species of insects. 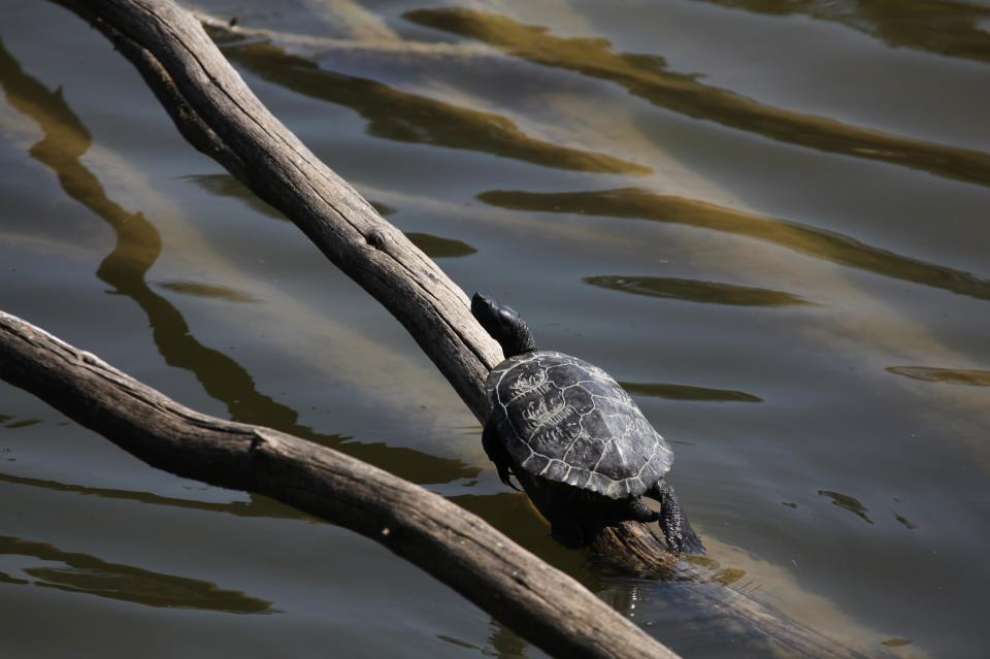 The endemic species of Cyprus include the mouflon (Ovis orientalis ophion), the largest mammal that can be found on the island. It looks like a wild goat, it is a herbivore and lives in the Forest of Pafos. It is the jewel and the pride of Cypriot forests. It is believed that it came to Cyprus around 8000 B.C. and it is believed that the mouflon might have brought with them people to live on the island. In the 1930s, their number was reduced to 15 animals due to intensive hunting. In the face of the danger of annihilation, hunting was forbidden in the entire State Forest of Pafos. 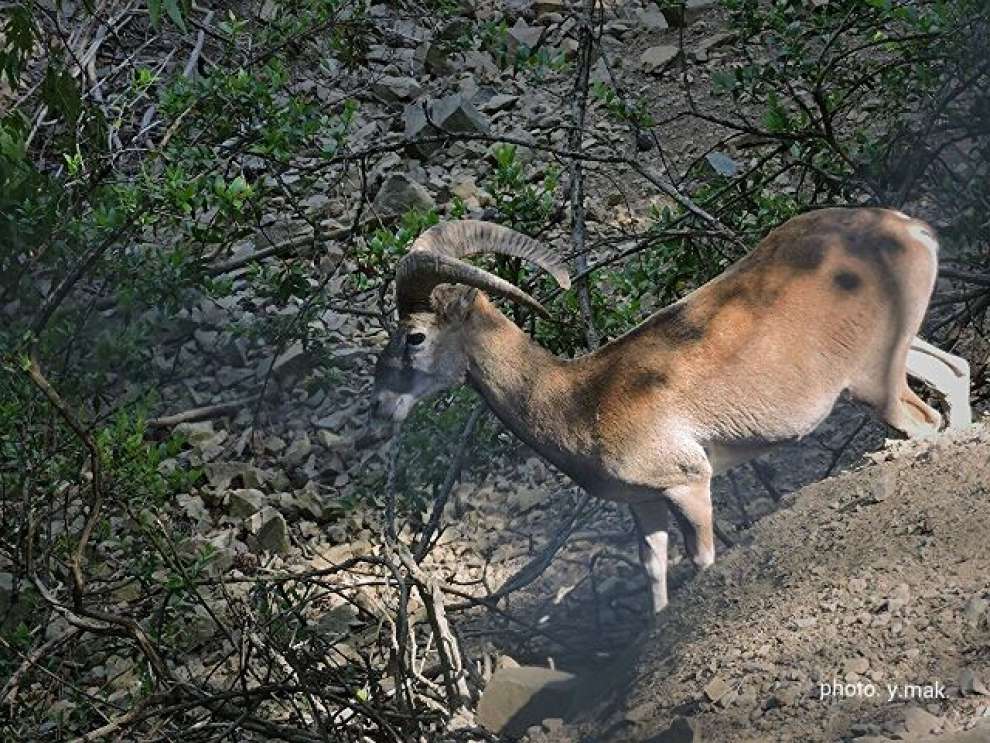 The endemic subspecies is the Cypriot fox (Vulpes vulpes indutus), the only carnivore mammal in Cyprus, but also the hare-beetle (Lepus europaeus cyprius), which is the largest species of hunting allowed.

An endemic subspecies is also the hedgehog (Hemiechinus auritus dorotheae), a shy animal living in low-altitude areas of Cyprus. In Cyprus there are sixteen different species of bats.
The bats are mammals and feed on insects except Rousettus aegyptiacus, which is fed with ripe fruit. Two species of bats are endemic. 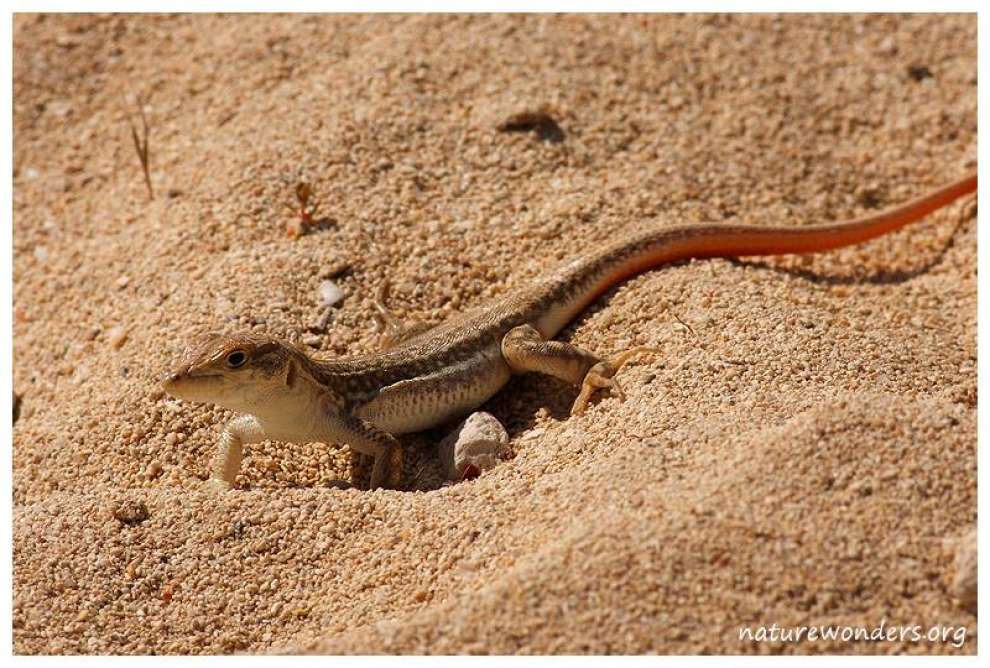 About 22 species of reptiles and 3 species of amphibians adorn the Cypriot habitats each with its own presence and grace (3 species of turtle, 11 species of lizard and 8 species of snake).
Amphibians include 3 species of frogs: the Hyla savignyi frog, the Rana ridibunda and the Irodis frog (Bufo viridis). The turtles include 2 species of sea turtle: Chelonia mydas and Caretta caretta that lay their eggs on the sandy beaches of the island. The third type of turtle is the freshwater turtle (Mauremis caspica rivulata) living in the rivers of Cyprus.
There are eleven kinds of lizards that are observed in Cyprus. Of these, four are endemic subspecies, among which Ammosaurus or Acanthodactylus schreiberi schreiberi, which is found mainly in sandy coastal areas with intense sunshine and the lizard (Phoenicolacerta troodica). 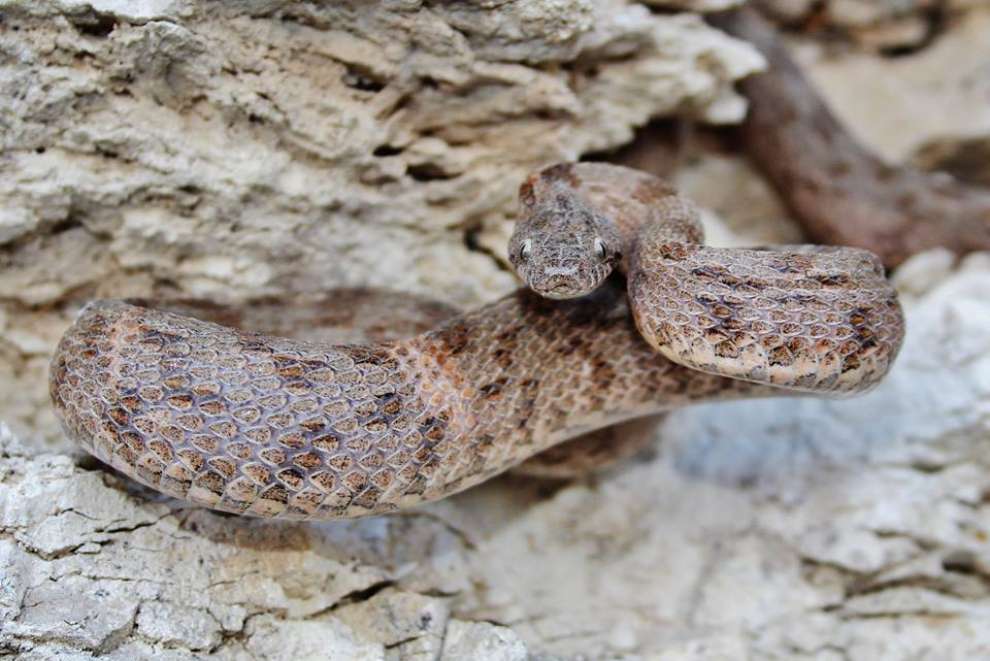 Of the 8 species of snakes present in Cyprus one species is endemic and 2 are endemic subspecies. The endemic Cypriot Snake (Coluber cypriensis) is mainly found in the Pafos forest as well as in some other parts of the Pafos province. It has a long and thin body and the color on the top is dark gray or black and its abdomen may be gray, yellow or white. This snake has no poison and is fed by lizards. 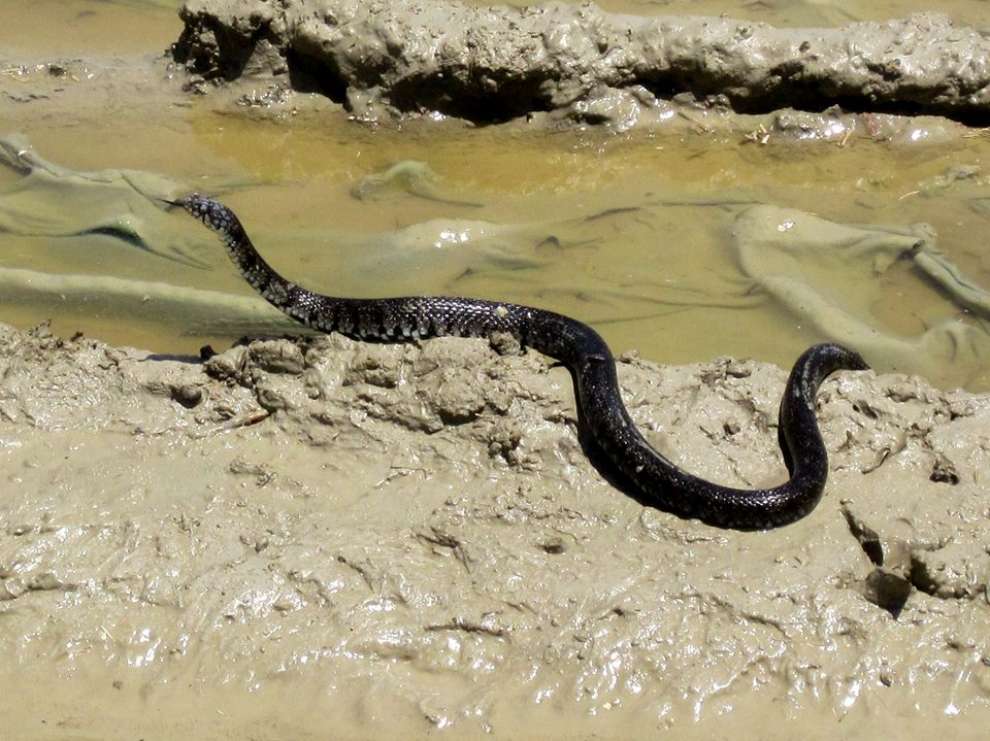 The endemic subspecies are Telescopus fallax cypriamus, a relatively rare reptile for Cyprus and the Cypriot Natrix natrix cypriaca, which lives only in 4 areas of our island.

Cyprus is also characterized as one of the most important areas in terms of biological diversity for birds around the world and unique in Europe with endemic birds. There are 370 bird species in Cyprus, of which most (317) are migrants, while the remaining (53) are permanent residents. Six of the birds living permanently in Cyprus are considered endemic (2 species and 4 subspecies). 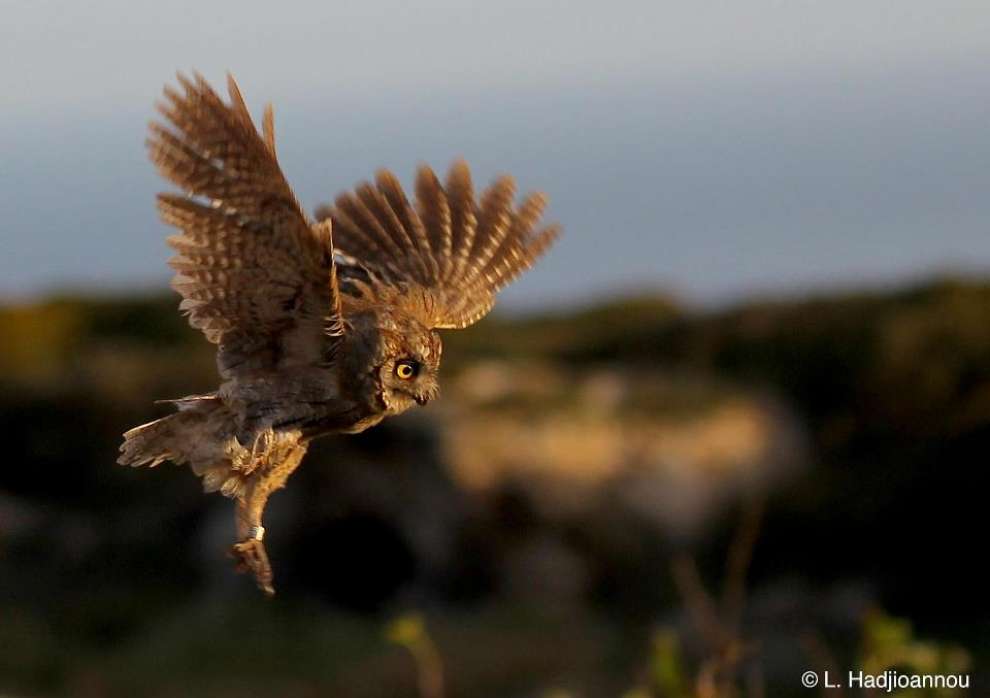 These birds are the following: 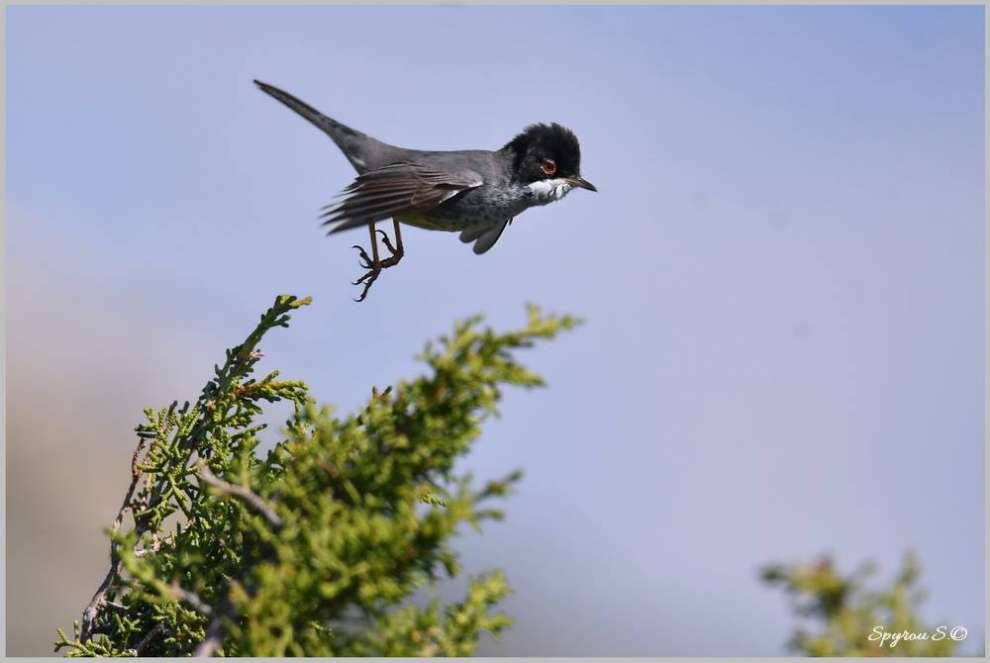 The "35th annual exhibition" Is being organised by the «Cyprus Avicult...

On the 15th-17th of November, at Limassol

the biggest Festival dedicated to films!

Buy a book and save a stray

if you are a book lover and you love animals the p...

Having a pet improves your physical and mental hea...

Animals abuse at a kebab house

kittens have died because of poisons and in Limass...

many kittens have lost their lives...

For young and old!

Birds and animals from all around the world, many...

Adoption Day for dogs and cats!

Now our favorite quadrupeds will be able to enjoy...

1st of May, let's go to the Golden Donkeys Farm!

... where you can find everything about your pet

4th Cyprus protest for all animals

A protest for all the other creatures of this plan...

A unique rare mammal that is found only in Cyprus

A Family Day Out